Facebook is turning its skills at connecting people in a new direction with the launch of a TechPrep, a website designed to get kids invested in computer science, while promoting diversity.
Nathan Eddy
Freelance Writer
October 22, 2015
Credit: 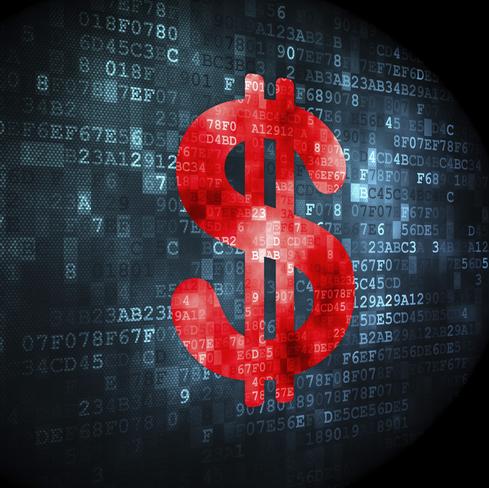 Facebook is looking to reach out to minorities with the launch of TechPrep, a resource hub where aspiring STEM students, as well as their parents or guardians, can learn more about computer science and programming and find resources to get them started.

The landing page for the TechPrep website features a video and two major portals to help potential future programmers understand why they might like a career in that field, and how they can start on that path.

The site is also designed to appeal to parents and those who are researching STEM careers for themselves. There's also a Spanish language version.

TechPrep helps connect people to resources that include games, books, in-person opportunities, and community events to help teachers and parents guide kids to computer science and programming. It includes profiles of real people pursuing these careers.

"By exposing people to computer science and programming and guiding them to the resources they need to get started, we hope to reduce some of the barriers that block potential from meeting opportunity," Maxine Williams, Facebook's global director of diversity, wrote in an Oct. 20 blog post.

The Facebook-led initiative, supported by McKinsey & Company, is the result of a study the company commissioned about the participation of underrepresented minorities in programming careers.

The study found a majority of parents say they do not know how to help their child pursue computer science.

The report also revealed that lower awareness of computer science among African American and Hispanic communities is driven by lesser access to both people and programs, compared with white and Asian communities, and it is a major driver of black and Hispanic drop-off when people are pursuing programming as a career path.

"Diversity is central to Facebook's mission of creating a more open and connected world -- both because it's the right thing to do and because it's good for our product and business," Williams wrote. "Cognitive diversity matters because bringing together people of different characteristics enables us to build better products that serve nearly 1.5 billion people around the world."

Facebook isn't the only company looking to expand diversity in the technology and computer science industries. In May, search giant Google issued a promise to do more to improve the diversity of its employees, and released holistic plan based on a four-point strategy.

[Read more about women in technology.]

The specific objectives of Google's plan center on: Hiring diverse employees, fostering a fair and inclusive culture, expanding the pool of technologists, and reaching out to underrepresented communities, including women and minorities, through the Accelerate With Google Academy.

While the overwhelming lack of women and minorities in the tech workforce has become a critical concern across the country, specifically in Silicon Valley, major players like Apple and Intel have been making progress.

Apple's second annual report notes the company has hired more than 11,000 women around the world over the past 12 months, a 65% jump from the amount of women it hired the year prior.

Intel also boasted a more diverse workforce in its mid-year diversity report. The company set a 40% diversity hiring goal for 2015, which it surpassed within the first six months of 2015.