Apple, Google, Tesla, and Ford appear to be in a bit of a hiring -- and in some cases, poaching -- spree to build up their electric and self-driving car teams. Here is a look at some of the more high-profile comings and goings.
Nathan Eddy
Freelance Writer
February 18, 2016 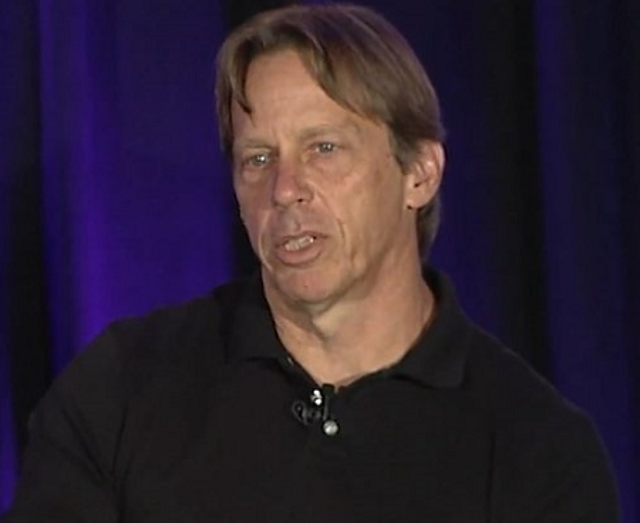 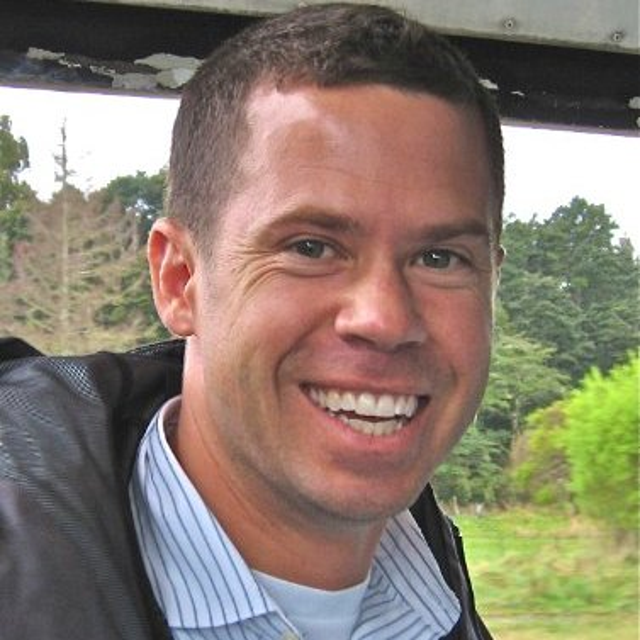 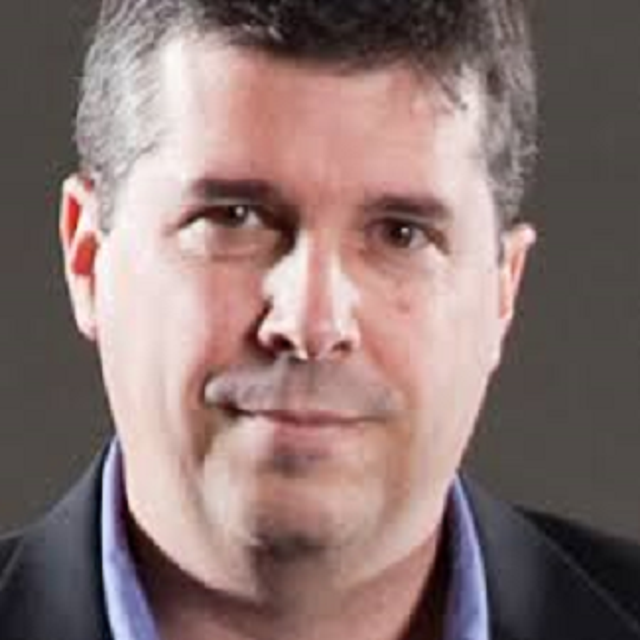 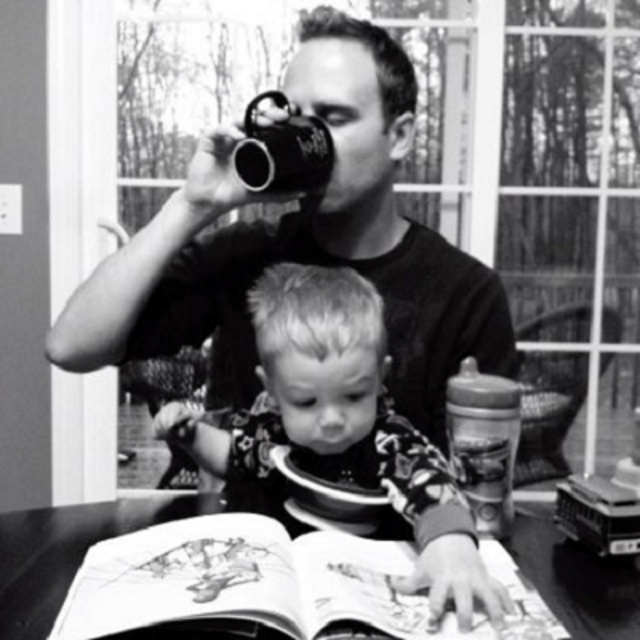 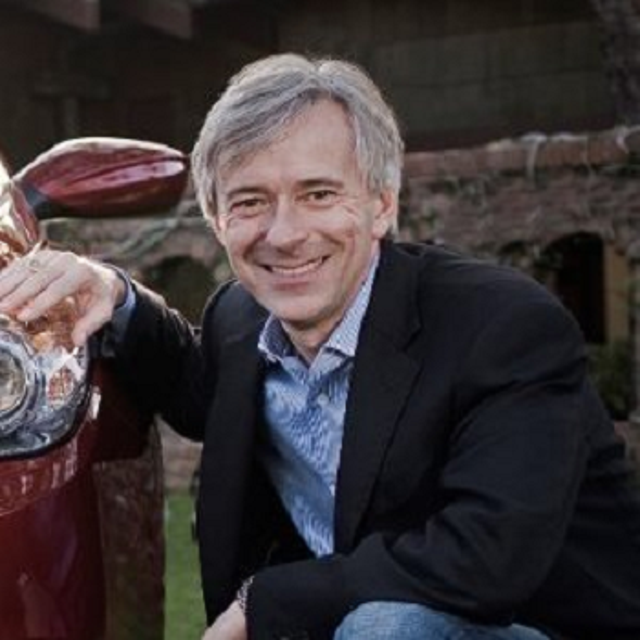 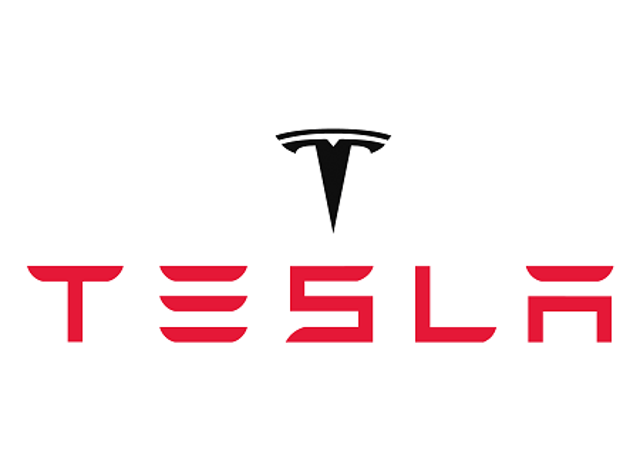 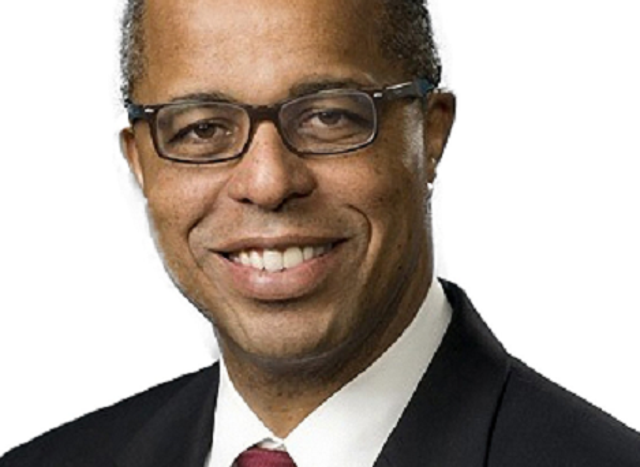 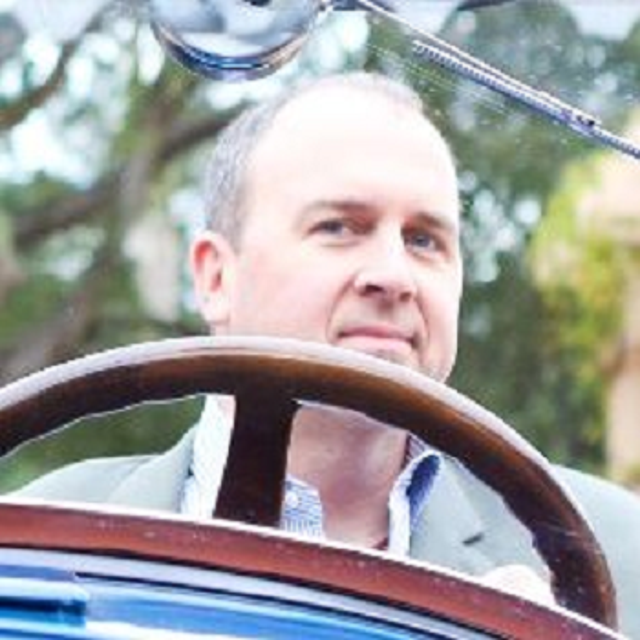 The high-stakes race to develop mass-market electric vehicles and the more recent, if less compelling, technology behind self-driving vehicles, has spurred a fierce battle for top talent at some of the world's biggest companies, including Apple, Google, Ford, and Tesla.

Apple and Tesla in particular seem keen to poach from each other's ranks, though the company better known for iPhones and MacBooks appears to be furiously ramping up its efforts and keeping a secretive lid on just what Titan, its electric vehicle project, is all about.

Zadesky's departure has put additional pressure on the Titan team, which, according to the WSJ report, has been faced with unattainable targets and no clear goals. Bloomberg reported last February that Apple is pushing the team to have an electric car in production by 2020.

Along with the search for top talent are less than guarded remarks from industry leaders, including Tesla CEO Elon Musk, who had some choice worlds regarding Apple's poaching methods.

"We always jokingly call Apple the Tesla Graveyard," Musk told the paper. "They have hired people we've fired ... If you don't make it at Tesla, you go work at Apple. I'm not kidding."

As the electric vehicle space continues to get more competitive, we're likely to see ever-bigger battles for talent as more companies enter the fray. Here's a look at some of the recent big comings and goings.