How Military Tech Changed IT: A Memorial Day Retrospective

In honor of Memorial Day, we laud the IT technology the military helped develop.
David Wagner
Executive Editor, Community & IT Life
May 25, 2015 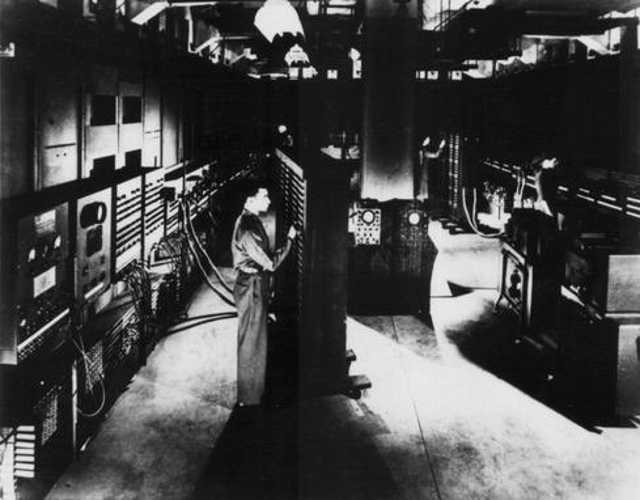 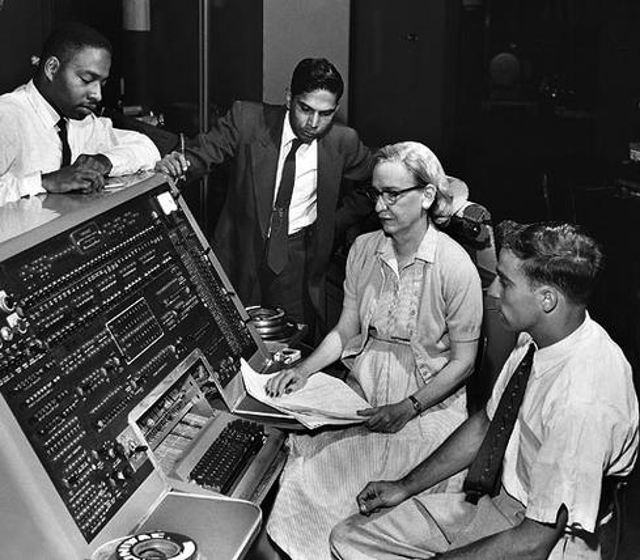 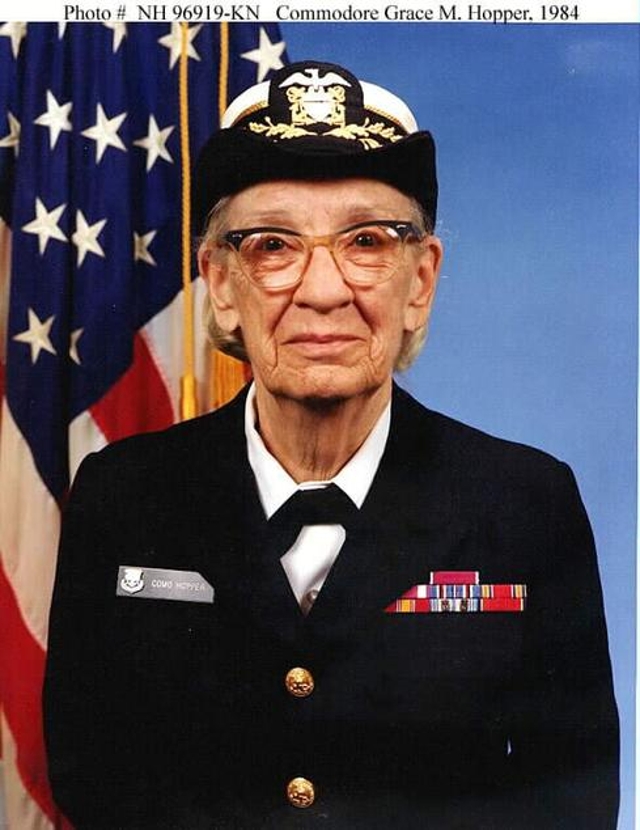 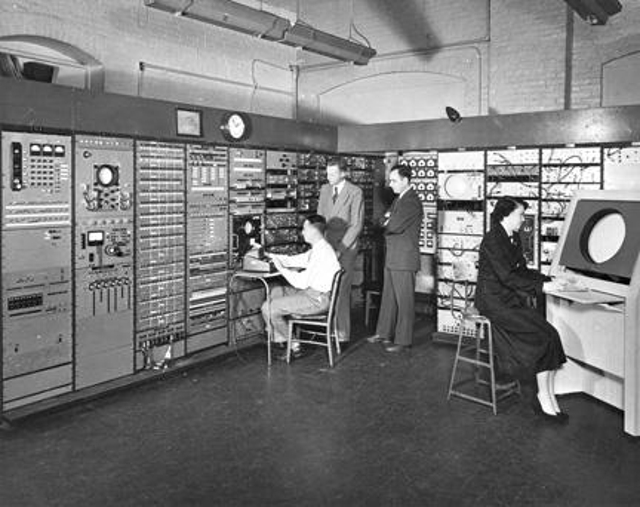 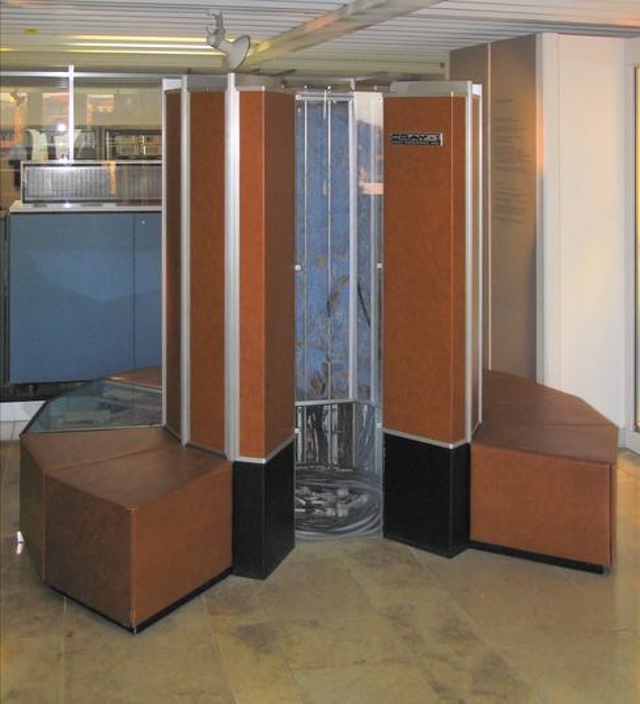 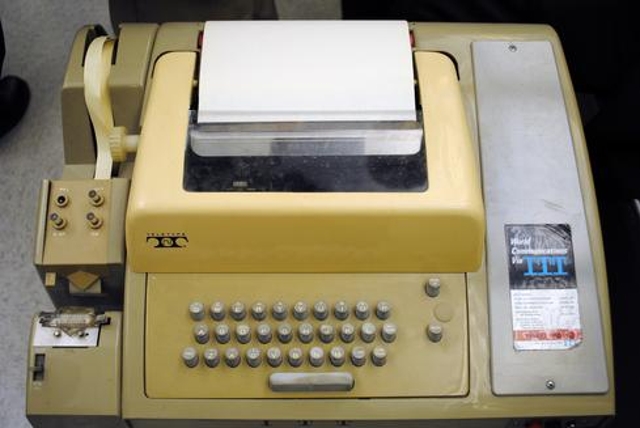 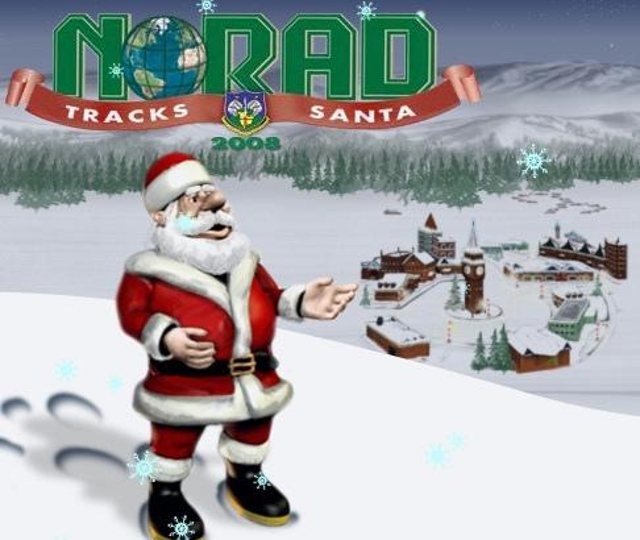 Happy Memorial Day from a grateful InformationWeek staff. IT has always been a major part of the military. In fact, you could make the case that the military invented Information Technology. The military certainly pioneered some of the most important breakthroughs in IT.

Originally, I envisioned this as a tribute to individual service men and women who helped pioneer IT. But I came across two problems with that. First, the use of civilian contractors in some cases made it difficult to tell which person within or outside the military deserved credit. Second, individual credit isn't high on the list of military priorities. They like to tell the story of teams. To honor that, it seemed better to think of the achievements of the military as a whole, rather than specific people (though there is one I chose to single out). As in all areas of the military, there are simply more heroes than possible to name.

Whether you are talking about code-breaking and intelligence efforts, or the realization that large-scale operations required the gathering, storage, and retrieval of massive amount of intelligence data, the military has been looking for ways to harness information since before the computer.

When veterans returned from World War II and took jobs in the private sector, they brought what they had learned about management, the need for intelligence data, and basic information organization to their new jobs. Meanwhile, the military kept funding computers that would eventually find their first private-sector customers among these veterans who knew the value of data.

In honor of Memorial Day and the service of our veterans, let's see how the military pioneered IT for us all. Once you've checked out our list, share your comments. And if you are, or have been, in the military, we humbly thank you for your service.