Andy Grove, Intel's longtime chief executive, died March 21 at age 79. He leaves a profound legacy within the company, as well as in the computer industry at large. 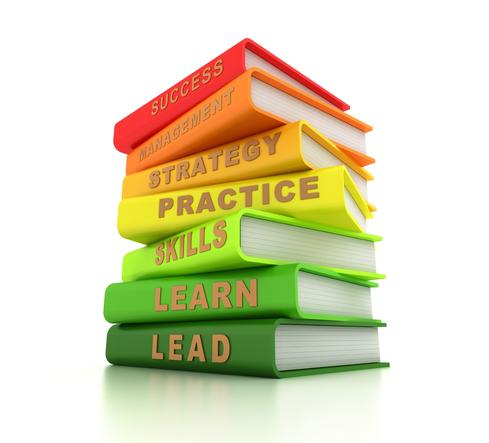 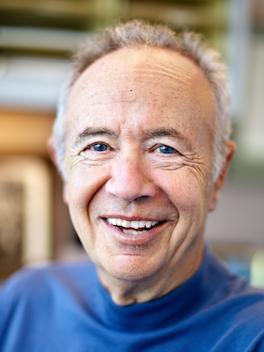 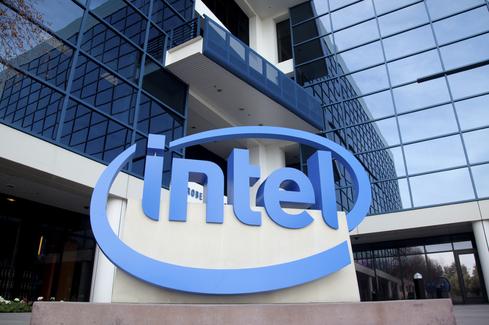 Curtis Franklin Jr. is Senior Analyst at Omdia, focusing on enterprise security management. Curtis has been writing about technologies and products in computing and networking since the early 1980s. He has been on staff and contributed to technology-industry publications ... View Full Bio
We welcome your comments on this topic on our social media channels, or [contact us directly] with questions about the site.
Comment  |
Email This  |
Print  |
RSS
More Insights
Webcasts
Disaster Recovery/Business Continuity in the New Normal
The Experts Guide to Ransomware Response
More Webcasts
White Papers
Guide to Enabling 5G Deployments
Top Serverless Security Risks and How to Mitigate
More White Papers
Reports
2021 Application Security Statistics Report Vol.2
The Infoblox Q4 2020 Cyberthreat Intelligence Report
More Reports

Charlie, I think one of his brilliant insights was to get processors out of the commodity race by constantly innovating on and improving them. By the time commodity-level foundries could get up to speed on one generation, Intel was on to the next.

Ultimately, only AMD could really keep up in the general-purpose desktop microprocessor race, and even they are a distant second.
Reply  |  Post Message  |  Messages List  |  Start a Board

Logic processors were a much larger design challenge than memory chips, and Grove's willingness to take Intel up the high road deserves a Harvard Business Review Profile in Courage. At the time, if I remember right, there was a defeatest mindset that if the Japanese invaded a market, you might as well concede it to them rather than fight for it. Grove redefined the market he wished to fight for and built a great company.
Reply  |  Post Message  |  Messages List  |  Start a Board
InformationWeek Is Getting an Upgrade!