Apple's iOS 8 delivers features designed to make life easier for IT pros and users -- but we have colorful ideas of our own. Learn the truth using our quiz.
Susan Nunziata
Editorial Director
September 18, 2014 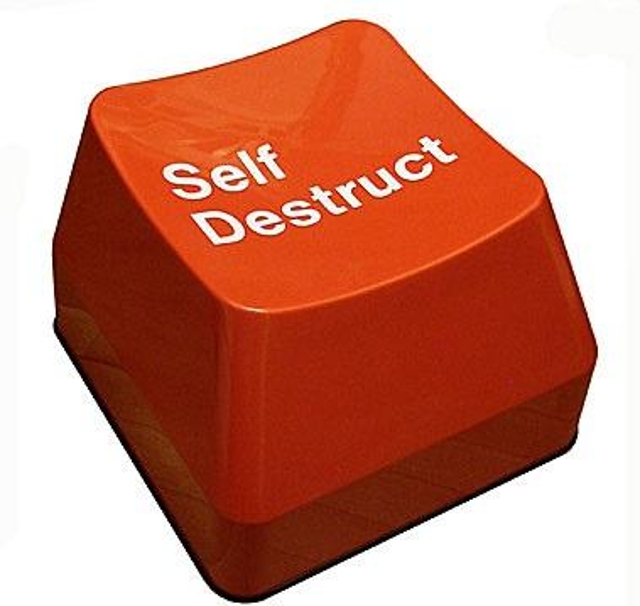 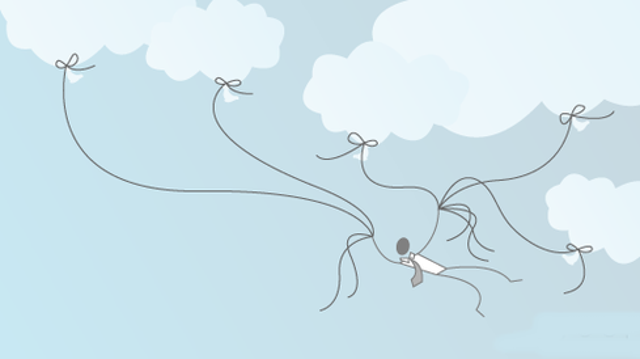 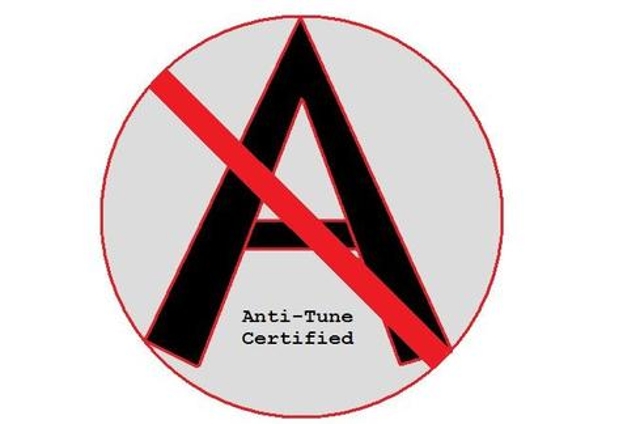 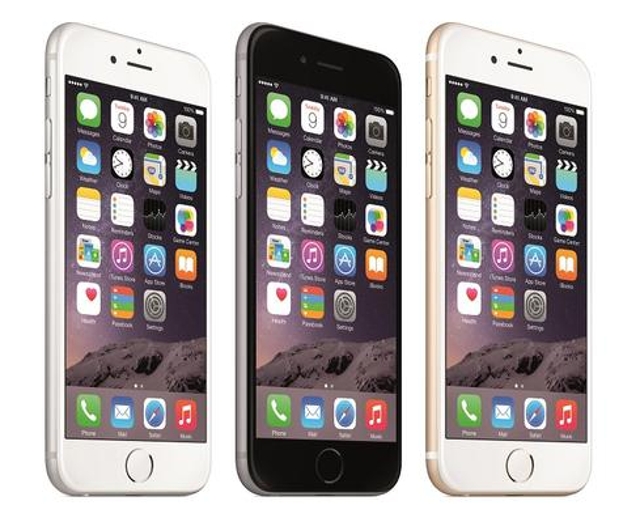 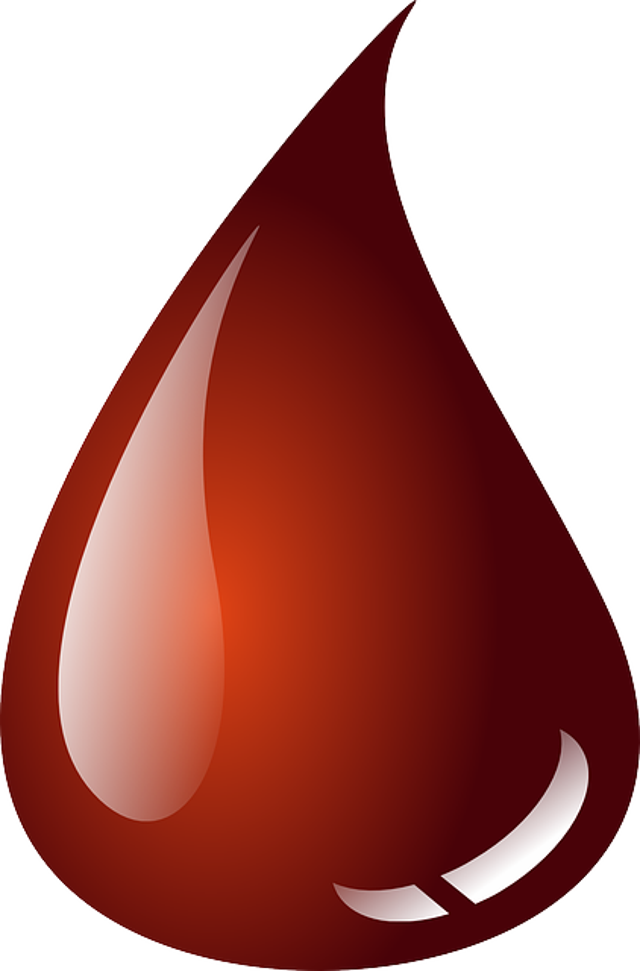 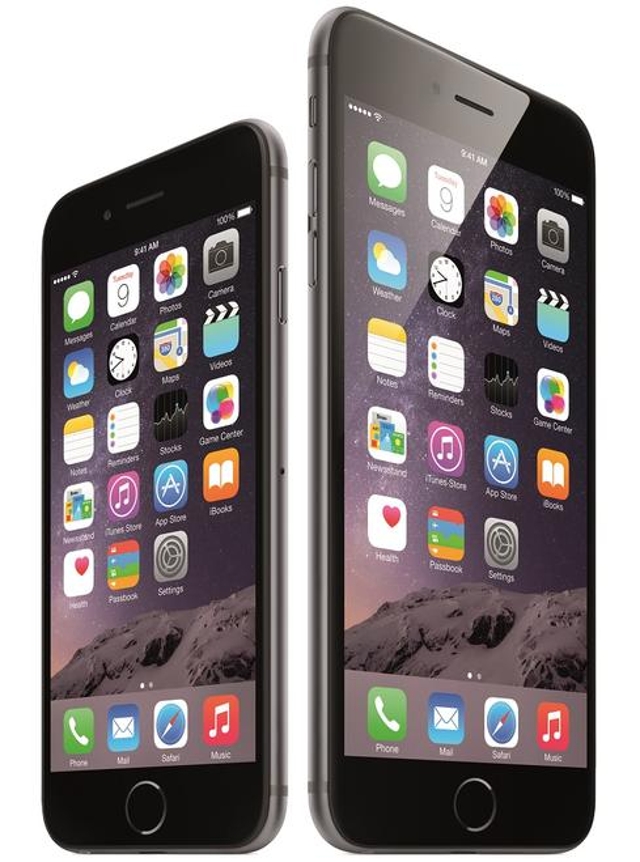 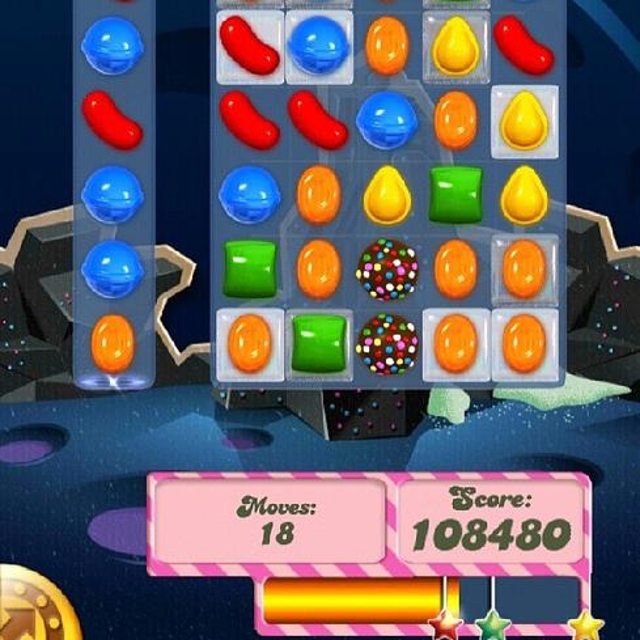 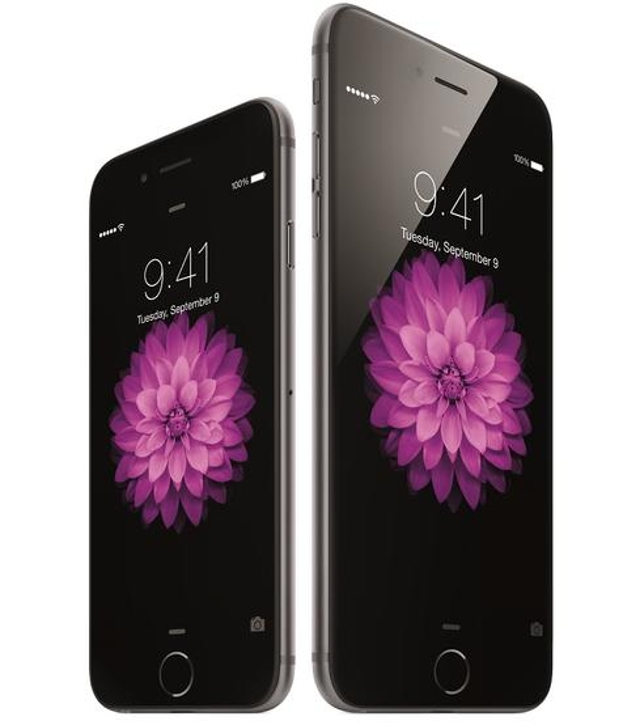 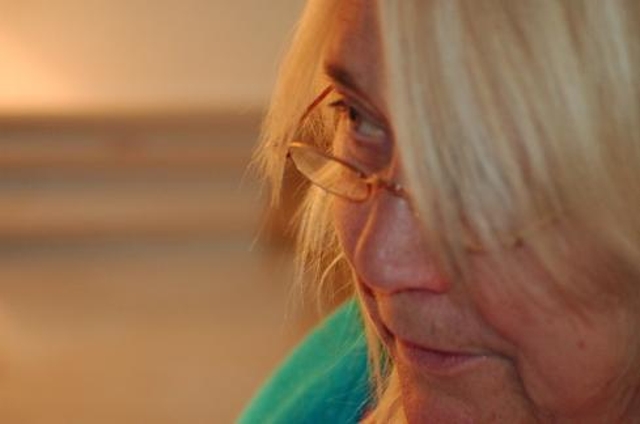 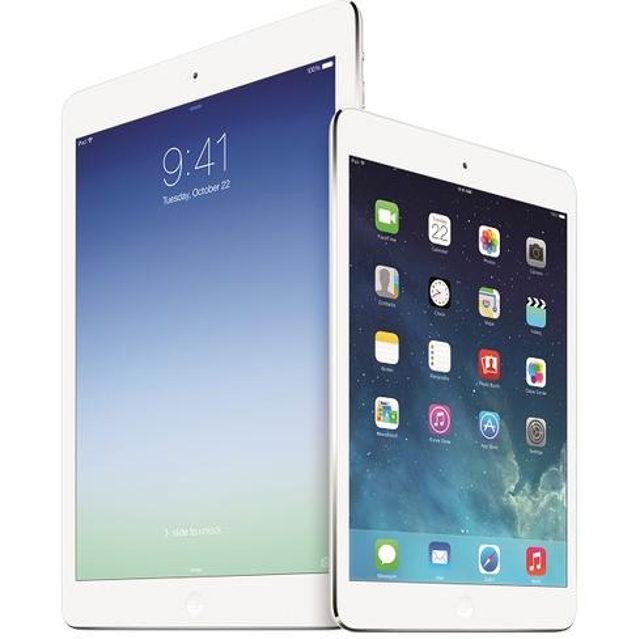 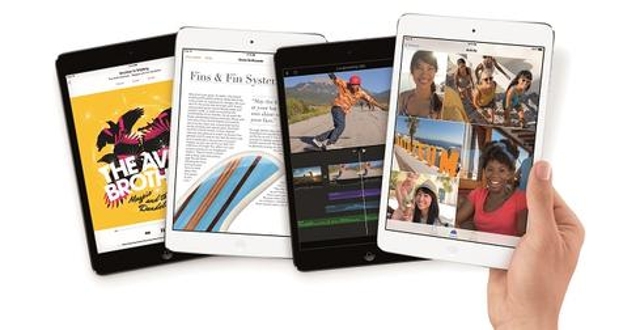 Apple's iOS 8 offers the broadest array of features for enterprise IT yet. Mobile device management, data management, security, and app development all have been enhanced in Apple's latest mobile operating system.

This is due in no small part to the release of 4,000 new application extensions that give developers an unprecedented ability to customize their apps and open up data sharing opportunities that were previously unavailable.

Much of the attention on iOS 8 has focused on broad user features, including improved widgets, photo editing extensions, and custom keyboard extensions. For example, the iOS 8 keyboard is considered a vast improvement over iOS 7, with a new word prediction engine, among other features. The new OS also supports third-party keyboards that can bring swipe typing to iOS for the first time.

Most notable, though, are the new enterprise management features that create a distinction between apps the user downloads from the app store, and apps installed by IT. The new OS also offers managed eBooks that make it easier for IT to push out corporate documents, such as HR policies and training materials, as eBooks in PDF or ePUB formats.

The data-sharing aspects of the new app extensions could be a double-edged sword for IT, though. Giving your employees the ability to use apps that let them access and edit documents created by other apps is a bonus, but it also raises some security fears. On the plus side, the new app extensions mean that a single document can be edited by multiple apps, rather than having multiple copies of a document exist in multiple apps. The new extensions also allow documents to be customized with extras such as watermarks, which should appeal to IT executives worried about data management.

How up-to-date are you on the iOS 8 features that are designed to make life easier for your IT administrators? To test your smarts, we've put together another fun "real-or-fake" quiz: We present you with a list of mostly fake features and you pick out the real one. Once you're done, let us know your score in the comments section below. And tell us which of our silly fake features you'd most like to see in iOS 8.