Is Your Company Underpaying You? - InformationWeek

Most of us think we're underpaid, but are we really? If our own employers armed us with the right information, we'd all be better off.

A new study by compensation software company Payscale shows that very few of us know whether we're underpaid, overpaid, or paid what we deserve. Worse yet, most of us assume we're underpaid. The lack of transparency leads a lot of us to look for new jobs -- or at least be very unhappy.

This study, combined with a more famous but less rigorous essay by actress Jennifer Lawrence, really makes the case that we need more transparency in the system.

Let's start with Jennifer Lawrence. In case you missed it, Lawrence recently chided herself for not negotiating a deal closer to that of what her male co-stars made in her movies. "I didn't get mad at Sony. I got mad at myself," she wrote. (Note: we're quoting her from this article because linking to her actual essay is not at all safe for work.) "I failed as a negotiator because I gave up early. I didn't want to keep fighting over millions of dollars that, frankly, due to two franchises, I don't need." 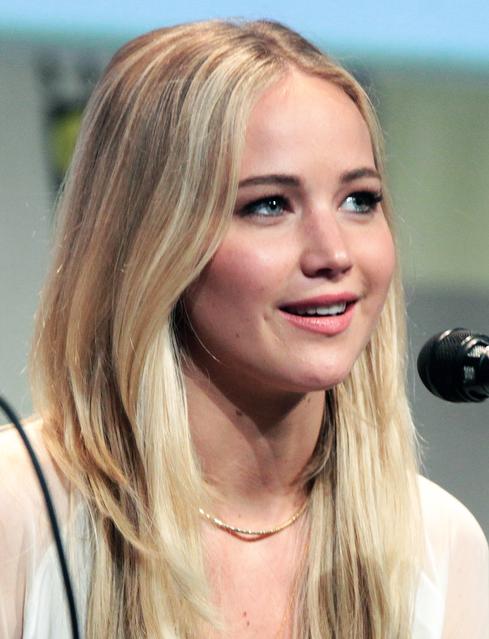 Keep this in mind as we discuss the Payscale study. According to an article in The Harvard Business Review written by Dave Smith, Payscale's Chief Product Officer, the company surveyed 71,000 employees and found most respondents -- 60% -- believe we're underpaid, regardless of whether it is true or not. The breakout of who believes they are underpaid might be more interesting, however.

Check out this video to see a total breakdown of the numbers:

Payscale also said that in cases where a company isn't able to pay to market standards, over 80% of respondents would still feel satisfied with their work as long as the company explained that to them. This makes sense. Not every company is going to be able to pay top market prices for talent. Also, "at market" is a moving target. As people shift jobs or locations and companies compete for talent, the market for a set of skills is bound to change. In a hot market, once-overpaid talent could soon be underpaid as salaries rise around them. As with any distribution, some people have to be below the curve.

In addition to selling its human capital management software to businesses, Payscale also provides a free tool employees can use to see how their salaries stack up against the compensation for others in their field. A number of job-search sites, including Glassdoor and Robert Half Technology, provide similar tools that enable you to evaluate your salary against averages in your city, your state, or nationwide.

Such tools can be helpful as you negotiate compensation or consider a new job. Still, averages mean nothing if the specific company you're working for, or considering working for, can't afford to pay you above market value. The real question is: How are you paid compared to the guy or gal in the cube next to you?

For the most part, we want to avoid the Jennifer Lawrence situation, not only from a gender imbalance point of view (which is extremely important), but also so you don't feel like a chump. If the person next to you negotiated a better deal and you're a better worker, you'll want to know.

There's a simple solution to it, too. Jennifer Lawrence's co-star Bradley Cooper vowed to tell his future co-stars what he's making. The shared information, will allow his female counterparts the information they need to tackle gender inequality. He's has the right idea.

It isn't just gender inequality. It is about everyone getting paid better. Here's the funny thing: salary transparency usually leads to higher pay. This article rightly points out (though it is admittedly an anecdotal argument) that the two jobs with the most salary transparency are Wall Street brokers and CEOs. 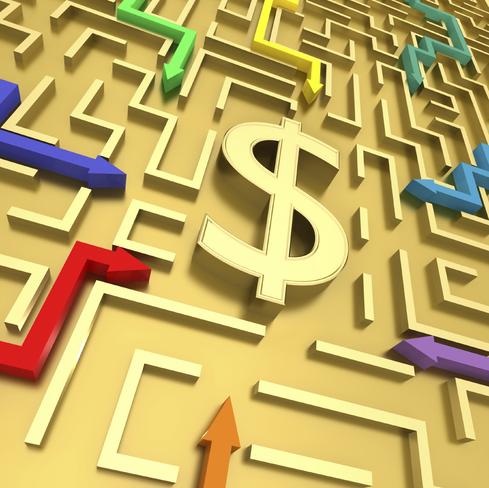 It is especially noteworthy that since the 2010 Dodd Frank "say for pay" provision was put in place (which allows stockholders to approve CEO salaries), CEO salaries at the top 350 US companies rose 21.7% in four years. In fact, there's a loose correlation between most major efforts to make CEO salaries more transparent and a rise in CEO pay. During the accounting scandals of the early 2000s, and in the early 1990s, when various CEO compensation tricks were made illegal and replaced by stock options, it was especially apparent.

You can't pin these directly to transparency, but it is logical that it's easier to negotiate when CEOs know what their peers are making. If the CEO of Coke knows the CEO of Pepsi is paid more than he is, guess what the CEO of Coke will want?

Companies don't want you to know what the people around you make, because you might realize how much they're taking advantage of you. The last thing most companies want is for you to have negotiating power.

It isn't likely you'll get companies to start publishing salary data (and you may not want them to) anytime soon, but it might behoove you to take advice from a Hollywood actor (on this point alone) and start sharing salary info with your colleagues. It might help everyone out.

David has been writing on business and technology for over 10 years and was most recently Managing Editor at Enterpriseefficiency.com. Before that he was an Assistant Editor at MIT Sloan Management Review, where he covered a wide range of business topics including IT, ... View Full Bio
We welcome your comments on this topic on our social media channels, or [contact us directly] with questions about the site.
Comment  |
Email This  |
Print  |
RSS
More Insights
Webcasts
Monitoring the Invisible - Digital Experiences in a Zero Trust World
Managing Your Enterprise Collaboration Platforms
More Webcasts
White Papers
Policy as Code Guide - Design, Build, & Runtime
Incident Readiness and Building Response Playbook
More White Papers
Reports
CVE Weaponization Report
Why You're Wrong About Operationalizing AI
More Reports

@tjgkg asking for raises is not always a simple issue. In some environements raises are set simply for cost of living increases or for seniority, and actual productivity or achievement has no bearing on it whatsoever. Also some places simply underpay because they think they don't have the budget to match what others pay, so pointing out that your job pays X% more elsewhere doesn't really get you anywhere. On the contrary, it can just make the managers consider you at risk of leaving, so they may start looking to replace you before you are prepared to make the move yourself.
Reply  |  Post Message  |  Messages List  |  Start a Board

@soozyg- Obviously there's a limit. But my feeling is I have X hours in the day. Some of those hours go to work. Some go to life chores. Some go to family. I won't trade family time. But if working harder means I can maybe have a maid or a nanny or even just dishwasher instead of handwashing or something it means I can trade chore time for work time instead of family time for work time.

Even some of what you mention (like working from home) falls into that category. I'd rather work longer hours from home than spend fewer hours working and more time commuting. At least with work I have sense of doing something.

At any rate, I think we agree on the general issue-- work shouldn't interfere with family. But I think sometimes people feel underpaid not because they're paid under market, but because they're not getting paid enouh to give up the family time but they are forced to. So one way to make someone feel paid appropriately is to help buy back their time.
Reply  |  Post Message  |  Messages List  |  Start a Board

@soozyg- I'm sure. But I was just saying that there are a few different ways to balance your work-life balance. If a company wants to push you harder to be at work longer and they compensate you for it, they can put you back in balance. The interesting thing about a balance is that you can balance things by taking stuff off one side or adding more stuff to the other side.
Reply  |  Post Message  |  Messages List  |  Start a Board

@soozyg- True, i would worry less about how my shoulders are hunching over from being on a computer all day if someone was behind me rubbing them while I work. Still, in the end, I think most of us feel we deserve to get paid as close to the market as possible within the realm of the company. I think eventually, I'd rather buy my own choice of perks and get paid what I deserve.
Reply  |  Post Message  |  Messages List  |  Start a Board

@soozyg and SaneIT- On the other hand, I assume the reasons CEOs don't worry about work-life balance is that they get paid so uch money they can pay someone to do a lot of the annoying life stuff like pick up the dry cleaning and take the kids to school. I think I'd be happy to be appreciated into a work-life balance with fewer chores. :)
Reply  |  Post Message  |  Messages List  |  Start a Board
InformationWeek Is Getting an Upgrade!