NASA Technology Roadmap: A Heavenly Guide For IT And CIOs

NASA's Technology Roadmap for 2015-2035 gives hints about the future of IT in your enterprise. Here's how space is changing big data, supercomputing, and other technologies.
David Wagner
Executive Editor, Community & IT Life
May 21, 2015 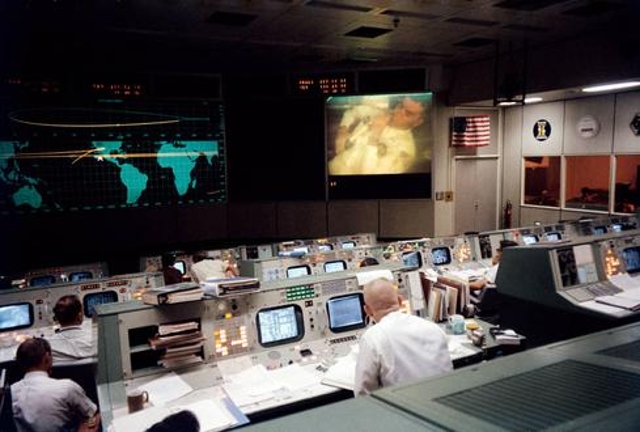 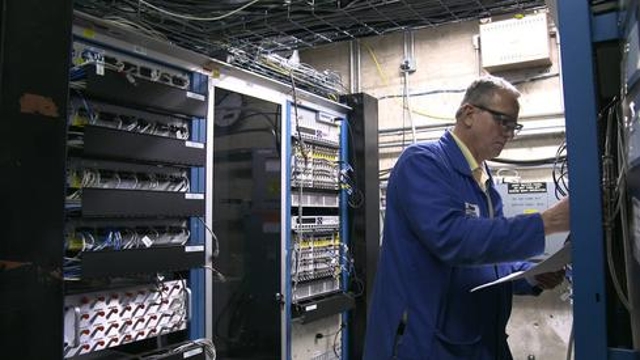 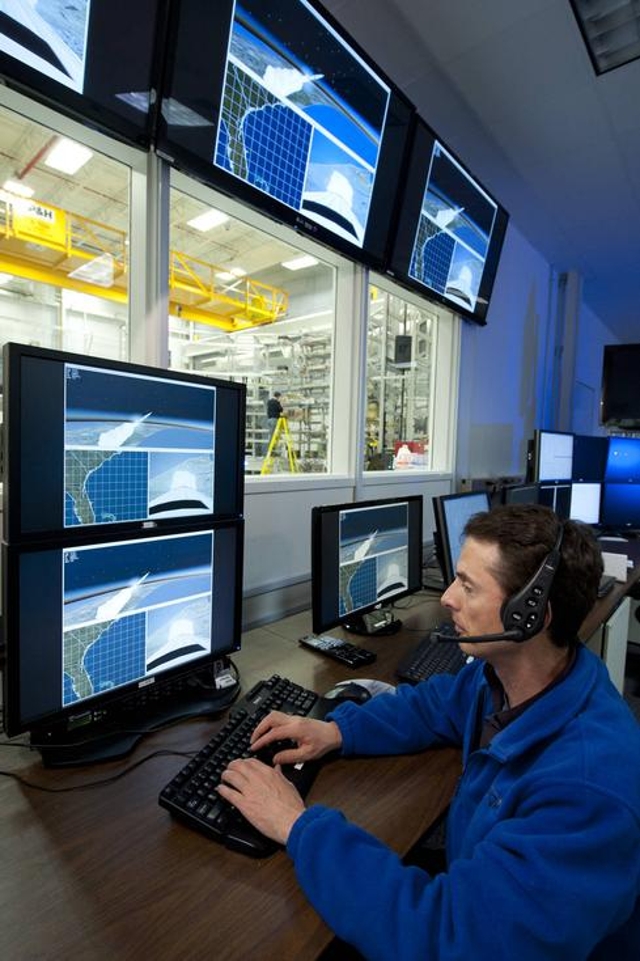 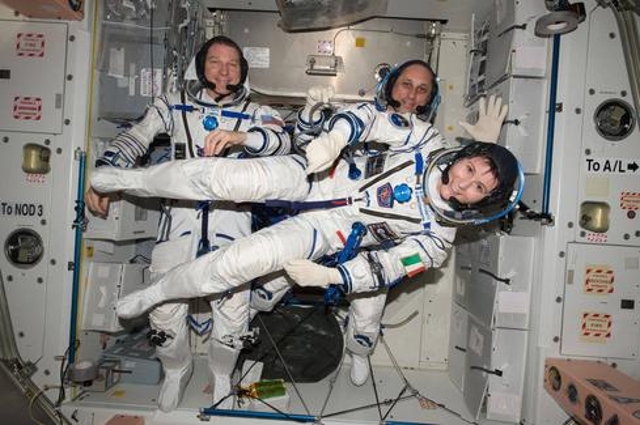 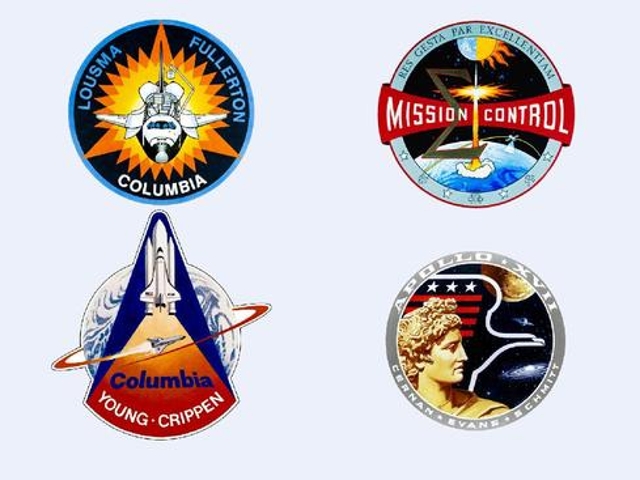 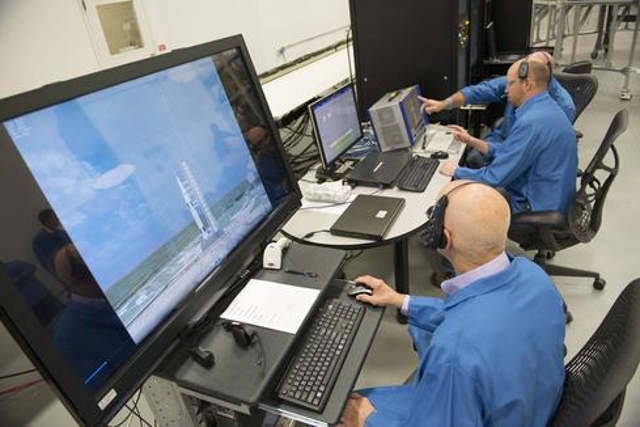 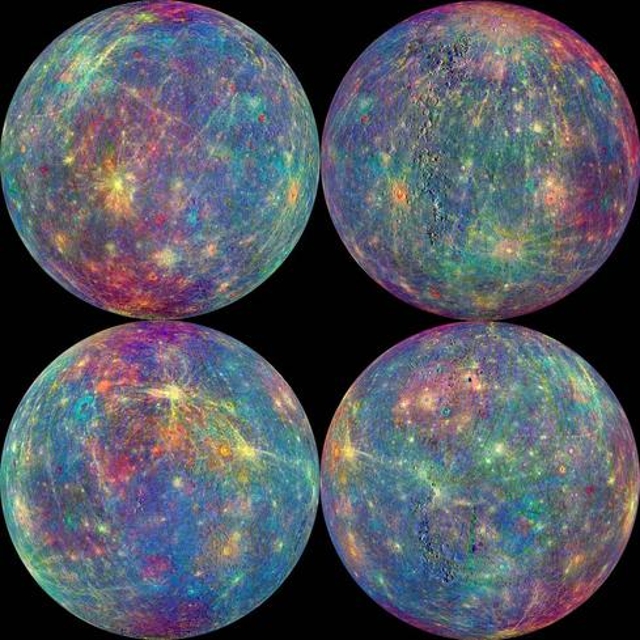 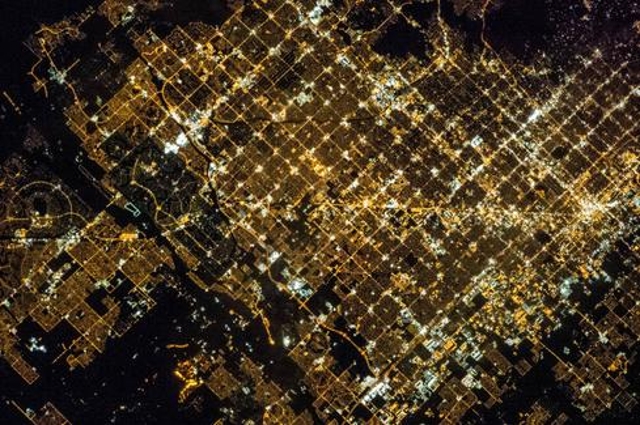 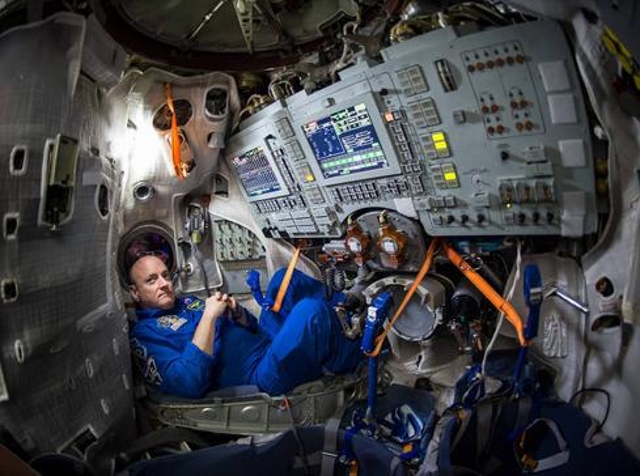 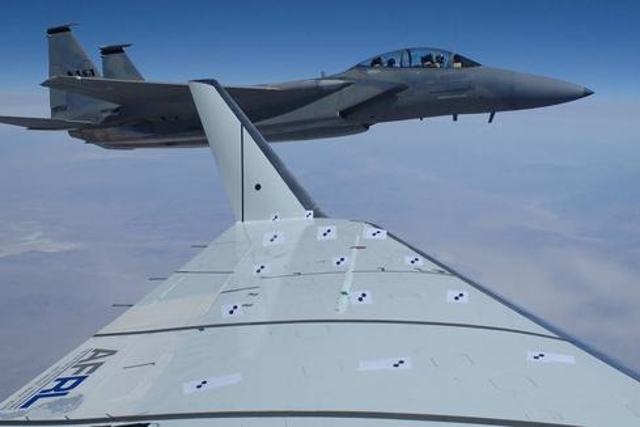 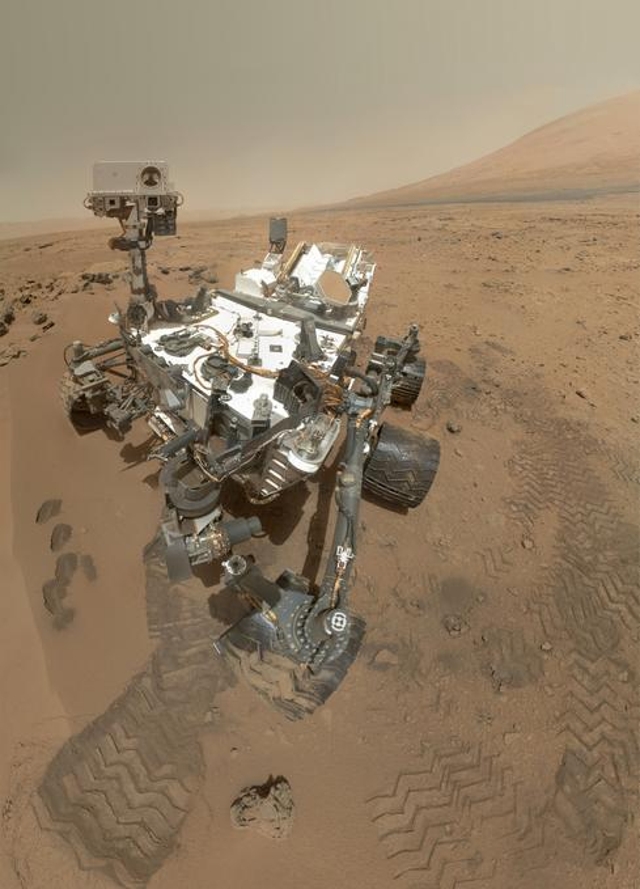 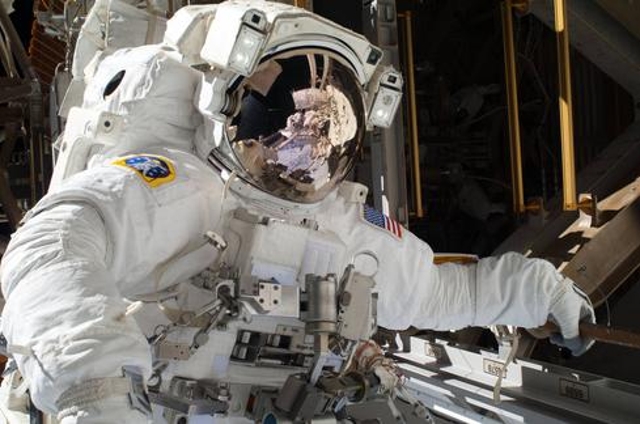 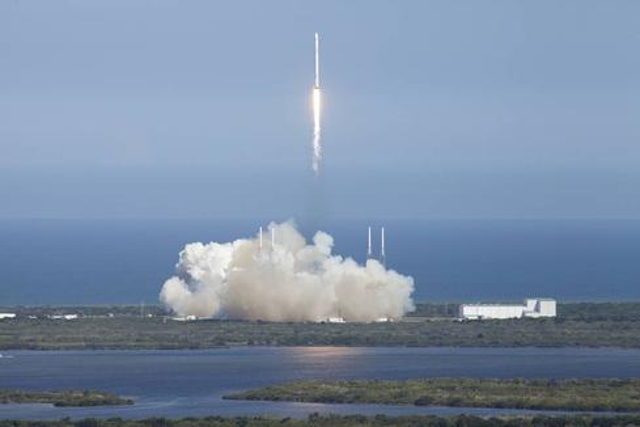 Try predicting what technology is going to look like in 20 years.

What will replace the Apple Watch or the smartphone? Whatever you say is going to be wrong. Now, try to be part of NASA, where you actually have to predict technology 20 years down the road, because a lot of what you build takes that long to invent, test, and deploy. That's what makes the 2015 draft of the NASA Technology Roadmap so interesting to look at.

NASA started this concept in 2010, and the agency published the first draft in 2012. The goal is to put out a document that projects the most important technology needs and developments of the next 20 years. The agency calls it the Strategic Technology Investment Plan (STIP). Twenty years isn't an arbitrary time. 2035 is the projected year we're going to land on -- at least orbit -- Mars.

This is the timetable President Obama set.

"By 2025 we expect new spacecraft designed for long journeys to allow us to begin the first ever crew missions beyond the Moon into deep space," Obama is quoted saying in the report. "So, we’ll start by sending astronauts to an asteroid for the first time in history. By the mid-2030s, I believe we can send humans to orbit Mars and return them safely to earth, and a landing on Mars will follow."

In other words, this is the roadmap to another planet. While many, including me, have criticized NASA for what seemed like a lack of plan recently, especially when it came to doing anything besides low earth orbit (LEO), many of the smaller low-orbit missions were designed to make commercial LEO flight cheap and reliable.

That will allow for bigger steps out in the near future.

One of the most gratifying things for InformationWeek readers is that at the very center of this technology map is IT. Not only does NASA see 24 specific IT areas that are important for it to develop, including big data, exascale computing, and cyber-security, but the agency also sees how IT touches every other part of its mission.

"The topic area of Modeling, Simulation, Information Technology, and Processing spans nearly the entire NASA mission portfolio," according to the report. "Although parts of [the IT section] are discipline-specific, most of this technology area (TA) enables future disciplinary modeling and simulation technologies as found throughout the other technology roadmaps."

Because space exploration has always influenced IT and technology in general, it is important to look at areas where NASA is focusing on in IT, robotics, and a few other sectors to help see the future of IT here on Earth. I picked 14 technologies that seem likely to have a direct impact on the datacenter in the next 10 to 20 years. I only scratched the surface of a massive document, but I think it will help CIOs and IT pros look ahead to sketch out the future of their industry for the next couple of decades to come.

Check out NASA's priorities and then tell me what you think your priorities should be while we get ready to put people on Mars.