Reddit has an image problem, possibly an actual user problem with trolls, and much worse. The company vows to fix it all, but how?

When 200,000 trolls band together to oust Reddit's CEO Ellen Pao because she wanted to stop their trolling, you know the company has a problem. The user-generated "front page of the Internet" has its fair share of polite, informed, and wonderful users. It also harbors racist, sexist, horrible human beings. You know, like the human race does.

Reddit has a problem. Despite huge page view numbers, its ad revenue in 2014 was only $8.3 million. Now the new CEO and cofounder Steve Huffman is vowing to clean up at least some of the mess. The site has banned a subreddit called "Raping Women." Thank God. But it has allowed another racially inflammatory subreddit, the name of which we won't repeat here, to exist, only just shoved into a corner away from advertisers. This sort of piecemeal contradictory policy isn't going to clean up Reddit or make it any spiffier for advertisers.

More drastic measures are required. I have a (mostly) serious list of the ideas Reddit should employ to clean up its problems:

1. Destroy it from orbit. Run. Don't bother. Just run. You really don't want to be involved in something which is giving the human race a chance to show its worst. It isn't making money. Get out while you can. 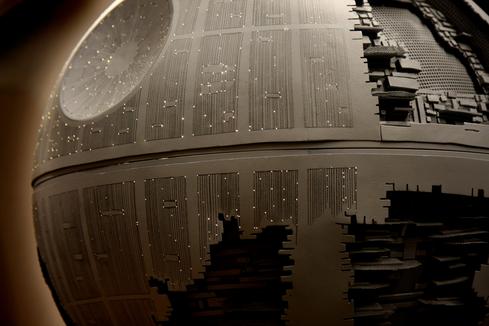 2. If you insist on staying, consider Reddit for Women. Men are far more likely to be trolls.

3. Consider banning anyone under 35. Trolls are also likely to be young. Nearly a third (31%) of millennials admit to trolling, compared with only about 15% of Boomers. Of course, we don't have data to show whether that is a matter of maturity or different Internet usage habits. Maybe the Boomers are just less honest in surveys.

4. Block all IP addresses outside of New Zealand. According to a study, the nicest people in the world are in New Zealand. Sure, that would cut out many of Reddit's 164 million users. But New Zealand has 60 million sheep, so it isn't as bad as it looks.

5. Consider the possibility that a thumb up doesn't mean what someone is saying is good. Crazy, I know. But consider it. 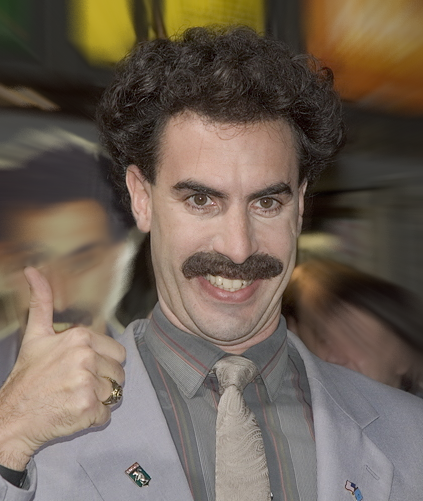 6. Switch from Reddit to Tastdit. No one argues over food. It is yummy.

7. Eliminate the following subjects on Reddit: politics, news, current events, religion, and celebrities. According to research, those are the most likely subjects for people to troll. Also bad? Personal topics, science, and health. What's left? Gaming, and "other."

8. Don't merely ban offensive subreddits. Ban everyone who ever posted in them, or read the sections. Seriously, if you are a crowdsourcing site, you deal with the crowd.

9. Take away the up button, and leave only the down button. Rather than elevating awful stuff to the top, the only option is push stuff you don't like down. Since there are probably more good people on Reddit than bad, the chances are that pushing the awful stuff down will be easier than fighting the rise of a few horrible things.

10. Force anyone who posts questionable material to sit through an Ask Me Anything session with a group of people they offended.

What are your ideas for cleaning up Reddit? Should it be cleaned up at all? Tell us in the comment section below.

David has been writing on business and technology for over 10 years and was most recently Managing Editor at Enterpriseefficiency.com. Before that he was an Assistant Editor at MIT Sloan Management Review, where he covered a wide range of business topics including IT, ... View Full Bio
We welcome your comments on this topic on our social media channels, or [contact us directly] with questions about the site.
Comment  |
Email This  |
Print  |
RSS
More Insights
Webcasts
Fintech at SaaS speed: Navigating the scale & security challenge
Disaster Recovery/Business Continuity in the New Normal
More Webcasts
White Papers
4 Key Elements of an ML-Powered NGFW: How Machine Learning is Disrupting Security
2021 Digital Transformation Report
More White Papers
Reports
Why You're Wrong About Operationalizing AI
A Practical Guide to Enabling 5G Deployments
More Reports

@SaneIT- Fair enough, and you might be right. But maybe that' spreerfable to subreddits being vulnerable to bad human beings. I don't know.
Reply  |  Post Message  |  Messages List  |  Start a Board

@SaneIT- Well, I sort of question with the million subreddits whether that is a problem. Presumably, everything that goes intoa  subreddit is relevant or will be quickly voted down. that seems to matter mostly on just the front page.
Reply  |  Post Message  |  Messages List  |  Start a Board
InformationWeek Is Getting an Upgrade!