This year's National Robotics Week, April 4-12, occurred as warnings against "killer robots" reached a fever pitch. Robots, however, are but tools -- tools that do their masters' bidding, as they have been programmed to do. Here are three examples of the lessons we can learn from fictional robot villains to prevent the apocalyptic future that Neo-Luddites fear. 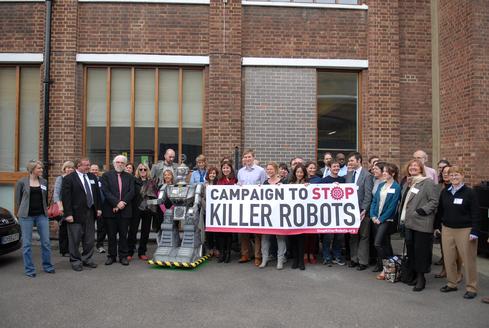