7 comments
Comment Now
This year's National Robotics Week, April 4-12, occurred as warnings against "killer robots" reached a fever pitch. Robots, however, are but tools -- tools that do their masters' bidding, as they have been programmed to do. Here are three examples of the lessons we can learn from fictional robot villains to prevent the apocalyptic future that Neo-Luddites fear. 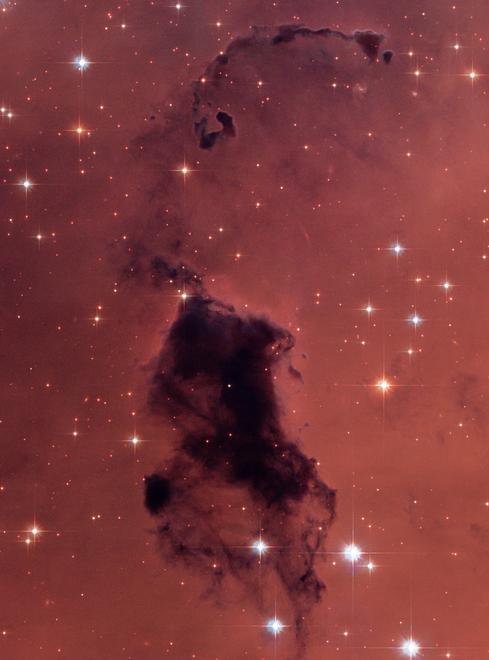 The third installment of Douglas Adams's Hitchhiker's Guide series, Life, the Universe, and Everything, describes the cheerful planet of Krikkit -- whose mild-mannered inhabitants want little more than to sing, dance, and destroy the rest of the universe.

The Krikkiters are manipulated by a supercomputer (surrounding the planet in darkness as a dust cloud) called Hactar. They send a massive battle fleet and a squadron of lethal robots out into the universe to utterly obliterate it.

Why does Hactar want to destroy the universe? Because he was commanded to do so by his programmers about 20 billion years ago.