If you want a glimpse of the future of robotics, start by looking at our biological past and present. Here are eight robots that borrow aspects of animal physiology, which has been honed through eons of Darwinian user testing.
Thomas Claburn
Editor at Large, Enterprise Mobility
July 15, 2016 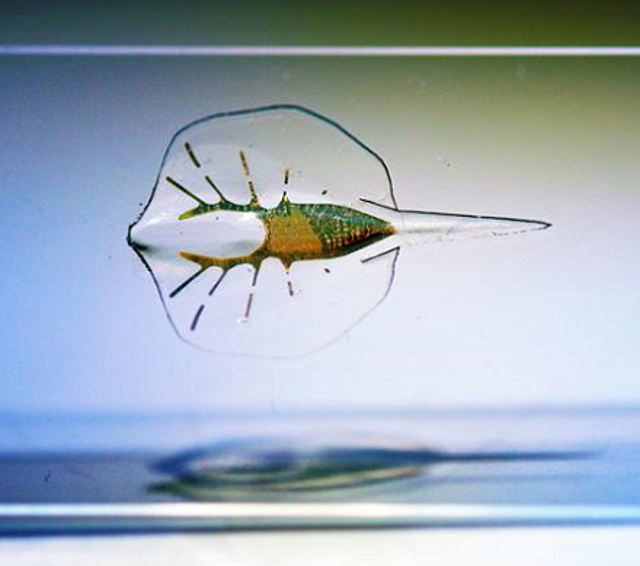 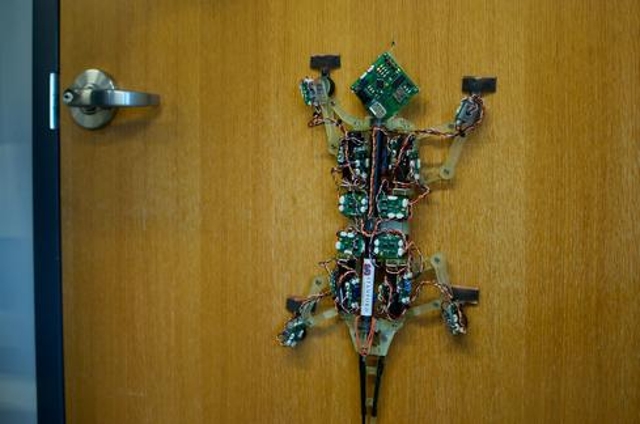 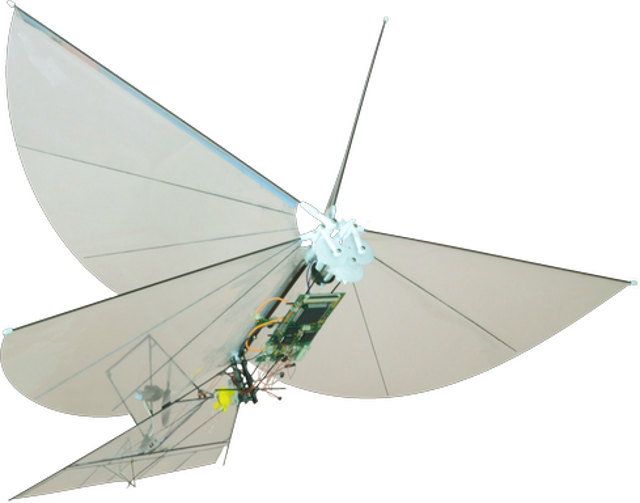 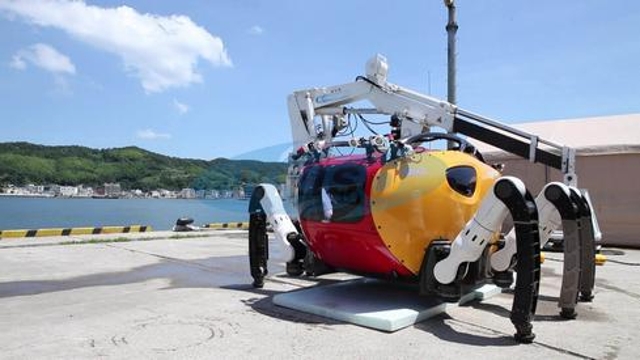 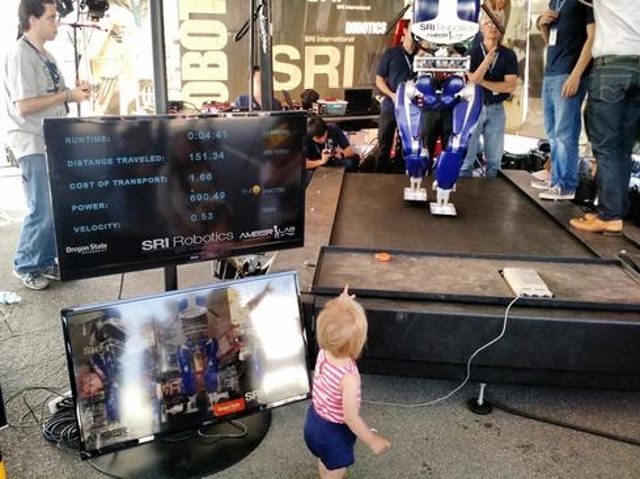 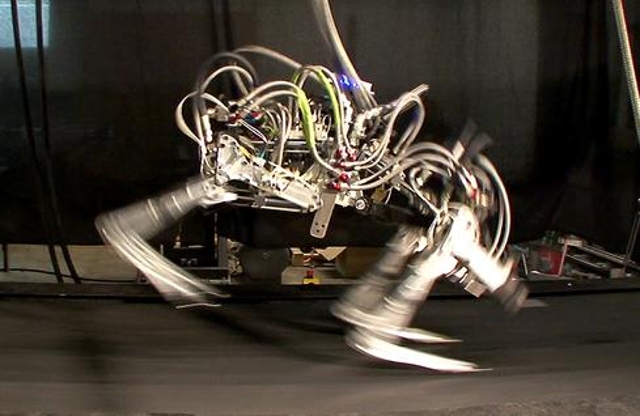 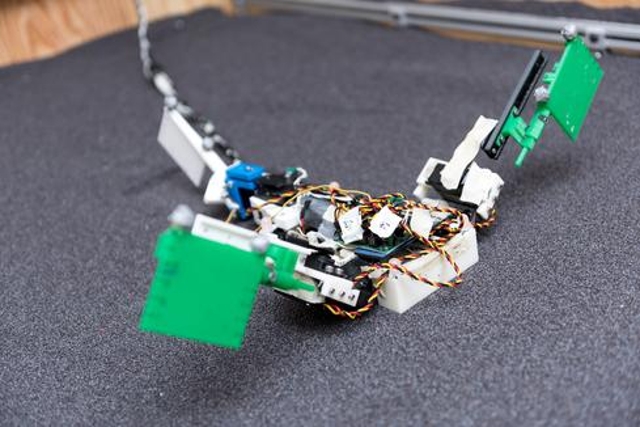 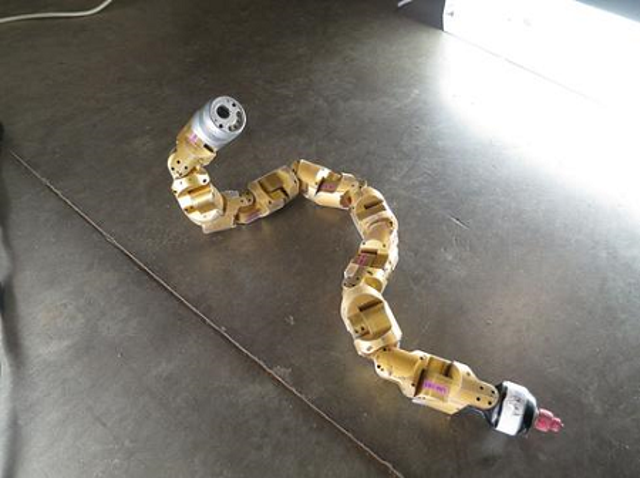