If you want a glimpse of the future of robotics, start by looking at our biological past and present. Here are eight robots that borrow aspects of animal physiology, which has been honed through eons of Darwinian user testing. 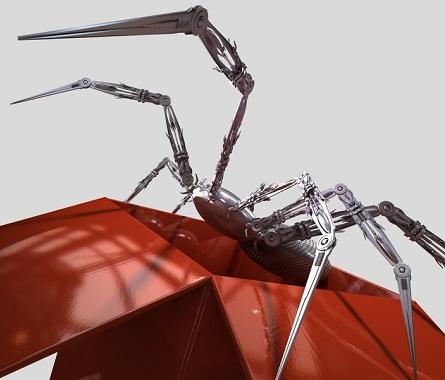 11 Ways DevOps Is Evolving Lisa Morgan, Freelance Writer,  2/18/2021
White Papers
Why Add Security to Your Skill Set and How to Do It
The Infoblox Q4 2020 Cyberthreat Intelligence Report
2021 SANS Cyber Threat Intelligence Survey
Intelligent Outcomes Are Key to Business Resilience
Are We Cyber-Resilient? The Key Question Every Organization Must Answer