Technology is finding its way into formerly inaccessible places, often with amazing or beautiful results. But are you ready for drone selfies?
Ellis Booker
Technology Journalist
September 29, 2014 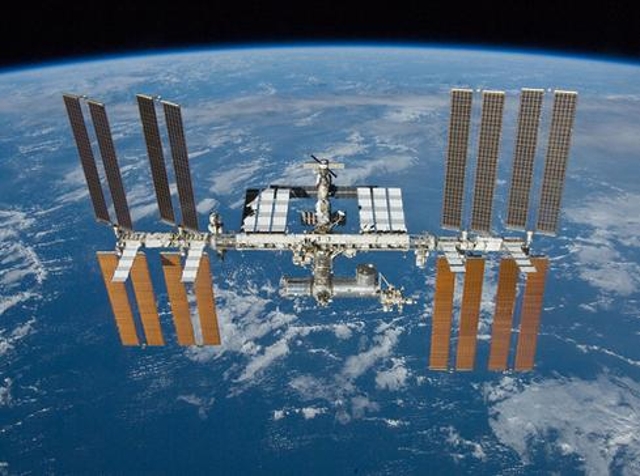 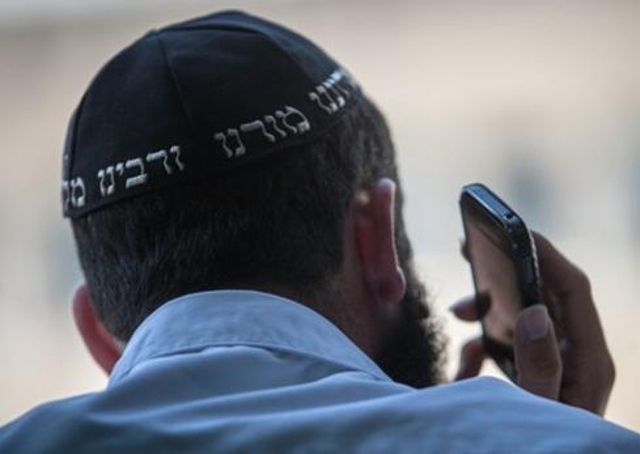 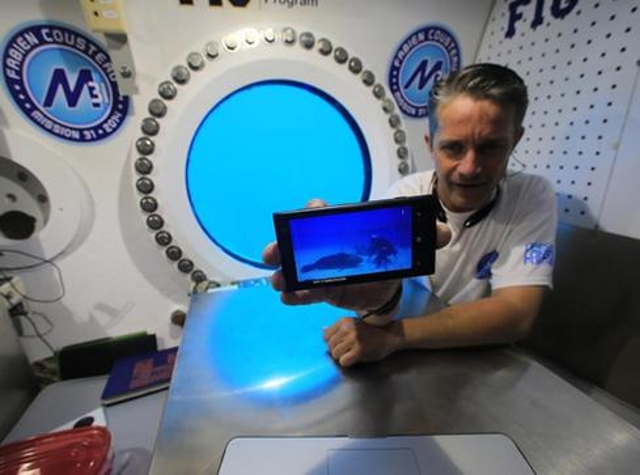 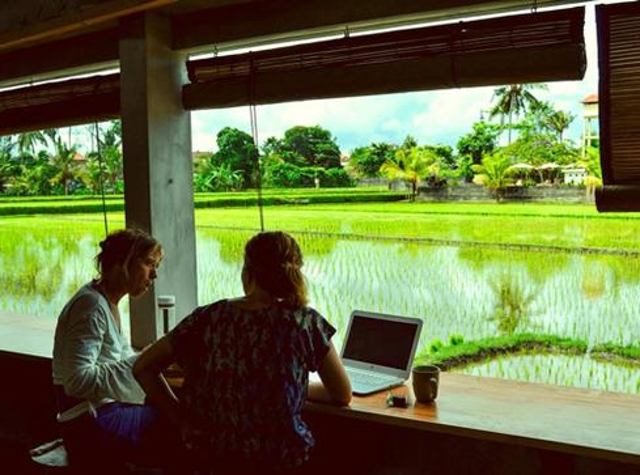 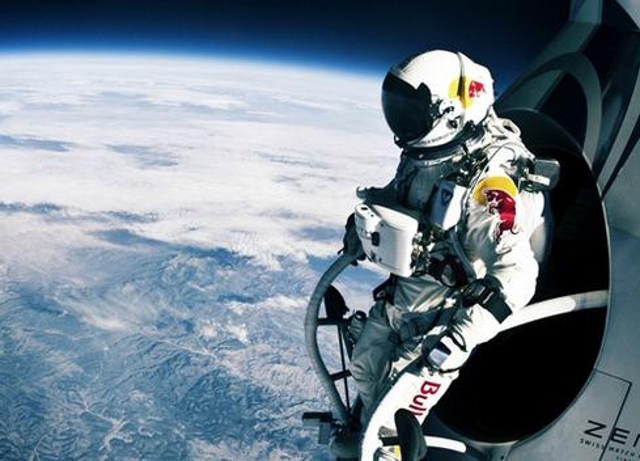 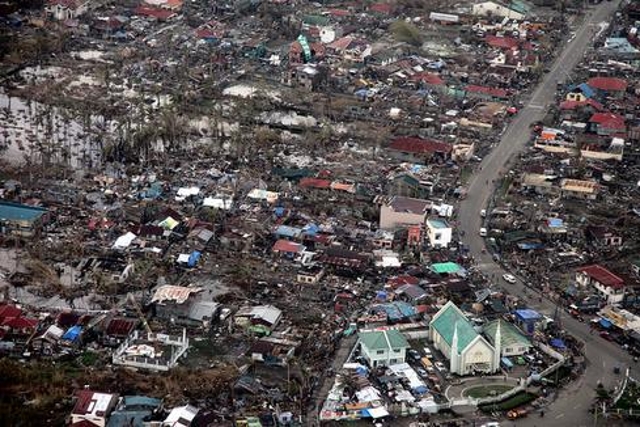 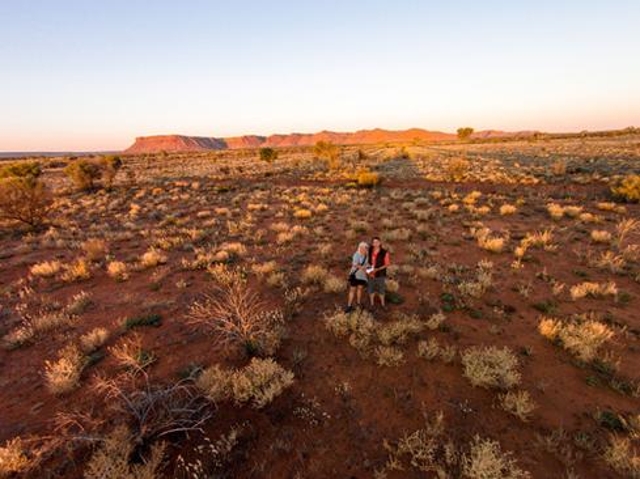