We Literally Can’t Live Without Our iPhones

We have uploaded part of our minds and selves into our phones.
David Wagner
Executive Editor, Community & IT Life
January 13, 2015 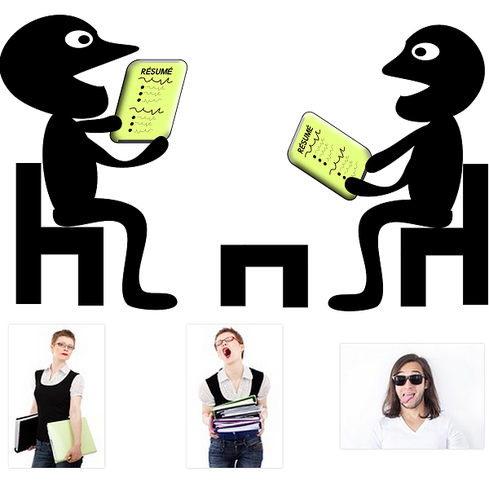 Not having your phone makes you stupid and unhappy, and it might kill you.

Don't believe me? Try to go into your next meeting without your phone. University of Missouri researchers bet you'll be nervous, less happy, and perform worse cognitively. In fact, you will probably have a deflated sense of self. Your heart rate may go up and your blood pressure will rise. Take the phone back and not only will you perform better, but your blood pressure will be lower than when you gave up the phone. Just like a toddler getting his blankie back.

Telling participants they were testing a new wireless blood pressure cuff, researchers asked them to sit quietly and do a simple word search puzzle. Researchers then asked them to report their state of happiness and comfort. Part of the way through the puzzle, the participants were told their phones were interfering with the test, and they were asked to move the phones farther away and take a new test. They again reported their comfort levels and had their blood pressures taken. To top it all off, during the test participants' phones were called -- but participants couldn't answer them.

[From wired roller skates to printable candy, here are some of the latest gadgets and trends from CES. Read CES 2015: 11 Peeks Into The Future.]

Granted, I see one major flaw in the test. If you put me in front of an old rotary phone and made it ring, I'd feel stressed by not being able to answer it. Even if the caller is trying to get me to steam clean my rugs, I don't want to miss that call, darn it. But even without the ringing, there was clearly stress involved in phone separation.

Are we really that dependent on our phones? Are they basically pacifiers grown-ups suck on? I say yes. Just look at people on an airplane: Before takeoff, everyone is on their phones getting the last call, tweet (#daplane), or status update (checking in at Gate 23 -- feeling lucky) before they switch to airplane mode. And these days every modern plane has a charger in every seat to prevent boozed-up phone addicts from rushing the flight attendant for more single-serve vodka bottles because they blew through their batteries playing Candy Crush.

And what happens when you land? The second the wheels touch down, everyone whips their phones out to use the 3% battery they saved in order to call people to pick them up. We can't even be bothered to park and meet someone when that person's plane is scheduled anymore.

Am I bothered by the addiction? Not really. A pacifier for a baby is only a problem because it gets in the way of talking on the phone.

Clearly, the only reason this is a problem is that we've uploaded part of our lives into the phone. We're using it as cloud storage for our pictures and our personalities. No problem, as long as we can afford the data plans.

But if you do happen to be separated from your phone, is it a problem? Yes, at least temporarily. I'd like to see studies that show how quickly we bounce back. Does the stress lasts for only an hour -- or for days or weeks? Can you train your brain to give up the phone again?

In the meantime, the researchers suggest that if you're taking a big test or going into an important meeting, make sure your phone is nearby. If you feel like you're without it, you might perform worse. Keep it in your pocket so you aren't stressed and stupid at your big moment.

I suggest that people with blood pressure problems really keep an eye on their phones. I wouldn't want you to have a heart attack because you left your phone at Starbucks.

What do you think? Is there such a thing as phone separation anxiety? Do you experience it? Are you smarter just having your phone in your pocket instead of across the room? Put down your phone just long enough to comment on this. Better yet, comment using your phone. We like the smartest comments we can get.