SEARCH
A minimum of 3 characters are required to be typed in the search bar in order to perform a search.
Announcements
Event
Enterprise Connect 9/27-9/29 - Time is running out, secure your FREE Virtual Pass today!
PreviousNext
IT Strategy
Slideshow

How do tech billionaires spend it all? Check out the toys and palatial homes owned by 10 of geekdom's rich and famous.
Aoife M. McEvoy
Contributor
November 15, 2013 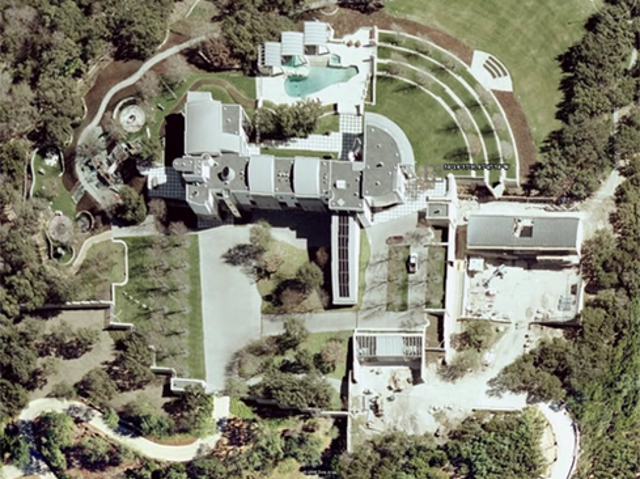 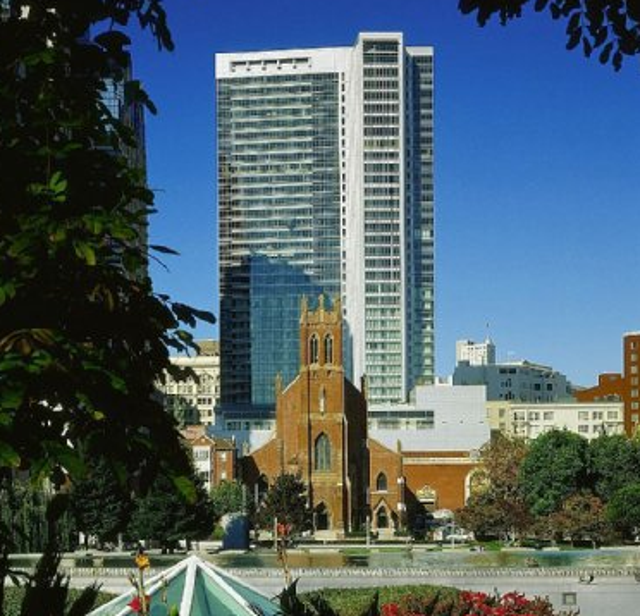 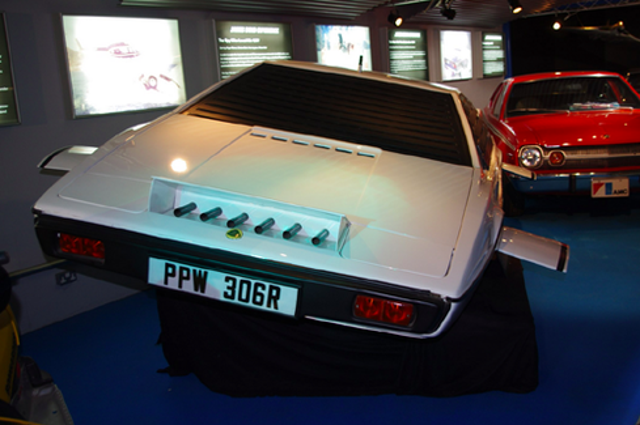 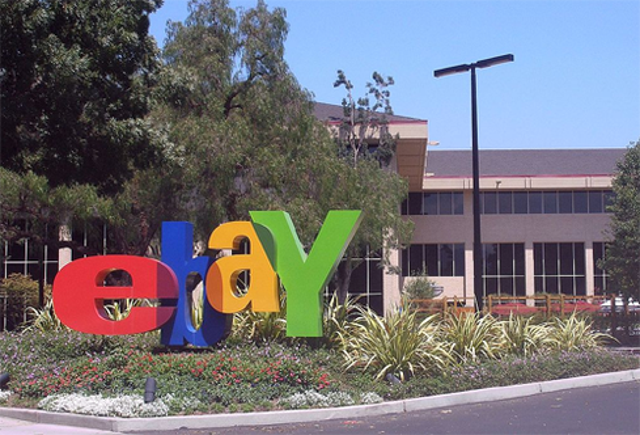 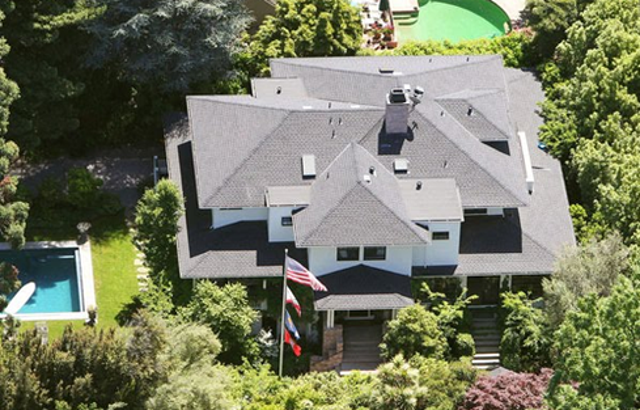 It's been a month since Oracle Team USA's sensational comeback to victory in the 34th America's Cup. And in the wake of this win -- given the estimated $100 million that Team USA owner Larry Ellison spent on the race -- we thought it was high time to highlight the biggest tech giants and their staggering displays of wealth.

All but one of the leaders we cover are billionaires. According to Forbes, Ellison's net worth tops the list at $43 billion, followed by Jeff Bezos ($25.2 billion) and Google's Larry Page ($23 billion) and Sergey Brin ($22.8 billion).

Let's start with the Oracle boss. Ellison adds real estate purchases to his collection the way most of us splurge on electronics. His lavish residences around the world reportedly include a 23-acre manse in Woodside, Calif. ($12 million), an equestrian estate ($23 million), a McMansion in Pacific Heights, San Francisco (just less than $4 million), and various properties in Lake Tahoe ($100 million).

The Woodside home was based on a 16th-century Japanese palace and took nine years -- and $200 million -- to build. On the plus side, the Woodside location gives Ellison a pleasant commute to Oracle headquarters in nearby Redwood Shores (roughly 20 minutes, we reckon). Ellison must enjoy driving, though. His many vehicles include an Audi R8, a Lexus LFA, and an Acura NSX. And up until about three years ago, Ellison owned a McLaren F1. He bought the exotic car new in 1995 when it was priced at approximately $970,000. At auction, the Formula One car sold for $3,575,000.

Of course, Ellison, a licensed pilot, owns jets and yachts. His aircraft fleet has included an Italian Marchetti jet, a MiG-29 fighter jet, and a Gulfstream V.

In addition to the Bay Area empires, Ellison also reportedly owns property in Rhode Island, Malibu, Rancho Mirage -- an inland resort town in Southern California, with a golf course to boot -- and Kyoto, Japan. His most outlandish purchase, though, is a Hawaiian island. He allegedly paid $500 million for 98 percent of Lanai last year.

Oh, how the 1 percent lives.