SEARCH
A minimum of 3 characters are required to be typed in the search bar in order to perform a search.
Announcements
Event
SupportWorld Live: May 15-20, 2022 | MGM Grand, Las Vegas, NV
Event
Data Center World is the leading global conference for data center facilities and IT infrastructure professionals.
Report
IT Enterprise Dashboard: This interactive data tool enables access to global research on IT budgets, business challenges
Event
Get in-depth insights & analysis from experts on all aspects of communications, collaboration, & networking technologies
Report
Find out what you need to know so that you can plan your next career steps and maximize your salary.
PreviousNext
IT Strategy
Slideshow 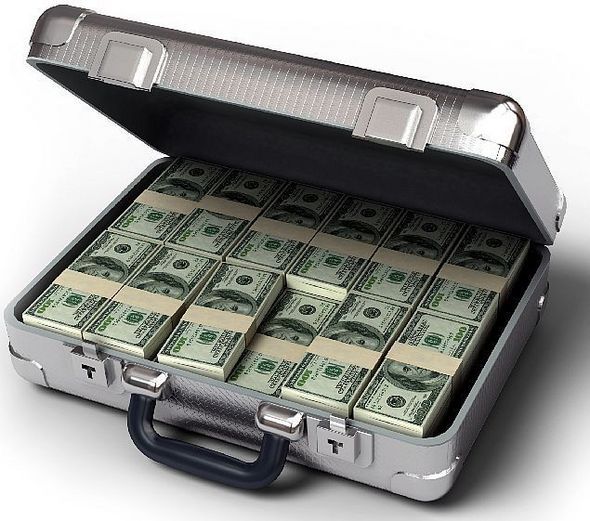 There are tales of venture capital success, including the early dollars that funded Apple, Amazon, and Facebook. Then there are stories VCs may tell less often, of money that disappeared as programming and reality never met, or marketers who couldn't turn dreams into consumer spending. And then there are the ones that got away--the companies that knocked on the door, only to be rejected and, subsequently, evolve into another VC's big hit. No matter who is doing the telling, however, venture capitalists are spending: Last year, the top 30 VC firms spent an aggregate deal value of $8.67 billion, according to CB Insights.

Although venture capital funding dropped to a five-quarter low of $5.4 billion in the third quarter of last year, with 715-plus deals, deal activity recorded its second-highest tally in eight quarters, CB Insights found. The lack of any megadeals hurt the average amount, the report said. Early-stage funding for Internet companies was the strongest in the last quarter than it's been over the past five quarters, according to the study. "The primary reason for optimism is the quarter's deal strength indicating venture investors are opening their proverbial wallets," the report said. "The emergence of seed VC deals across a variety of sectors, not just Internet, also indicates a healthy early-stage investment environment."

Social media continues to garner a lot of attention from venture capitalists, as consumers' thirst for communication and sharing continues apparently unabated. Several investors also are supporting green technologies, both here and abroad, while others are investing in healthcare enterprises.

Consider our list of today's intriguing technology VCs--and the innovations that they've backed.