SEARCH
A minimum of 3 characters are required to be typed in the search bar in order to perform a search.
Announcements
Report
IT Enterprise Dashboard: This interactive data tool enables access to global research on IT budgets, business challenges
Event
Get in-depth insights & analysis from experts on all aspects of communications, collaboration, & networking technologies
Event
Data Center World is the leading global conference for data center facilities and IT infrastructure professionals.
Report
Find out what you need to know so that you can plan your next career steps and maximize your salary.
PreviousNext
IT Strategy
Slideshow

After Ballmer: 8 Execs You Love To Hate 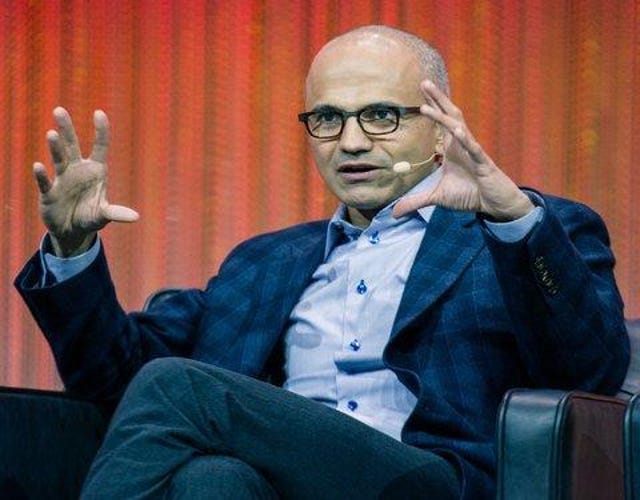 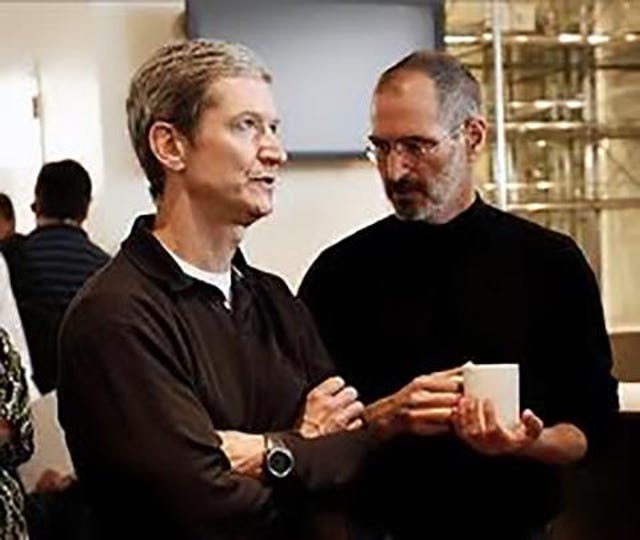 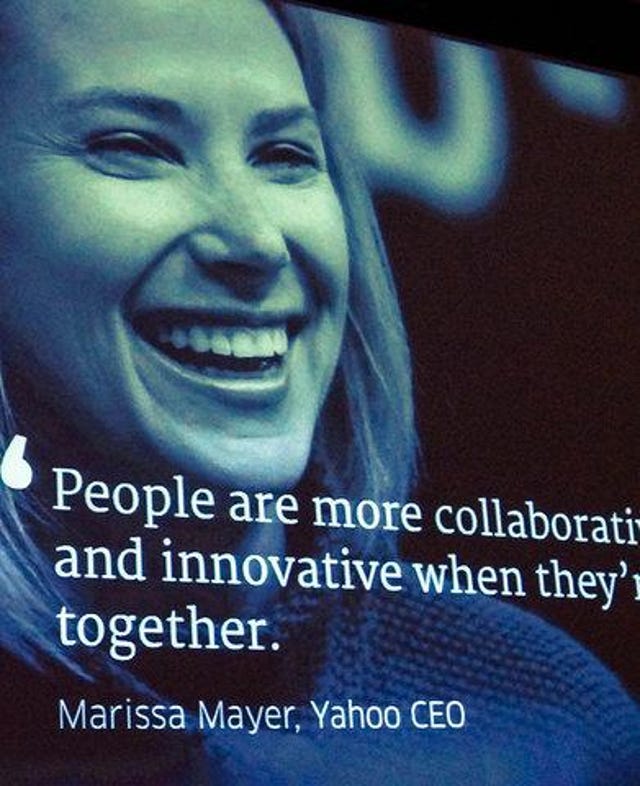 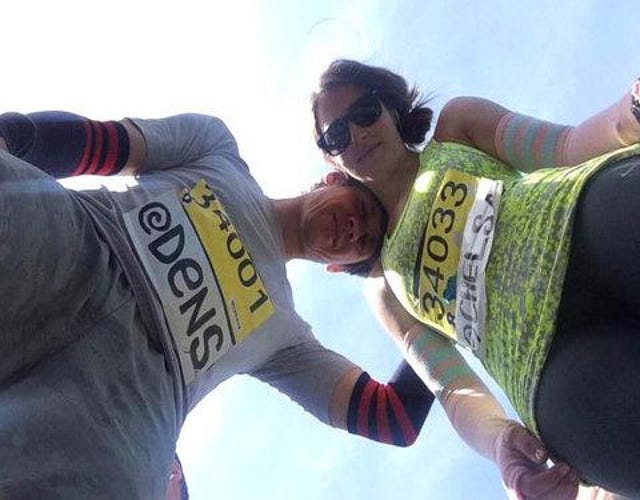 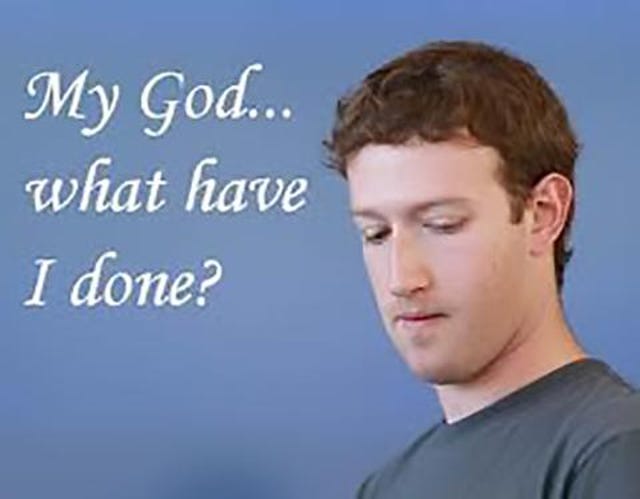 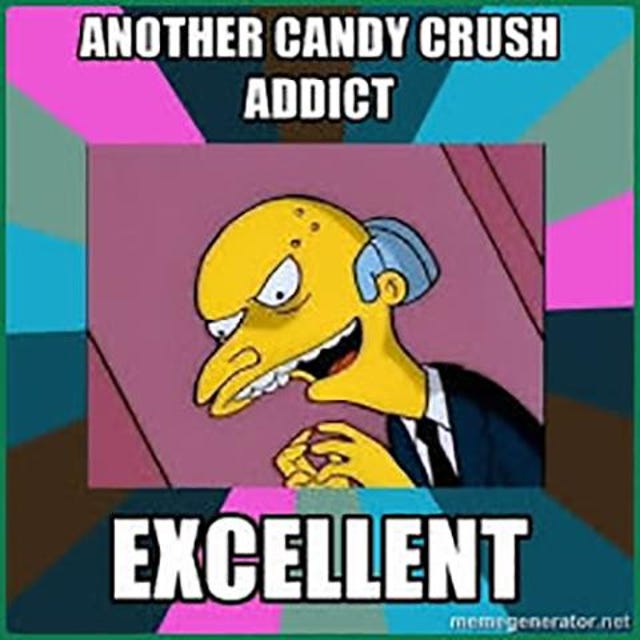 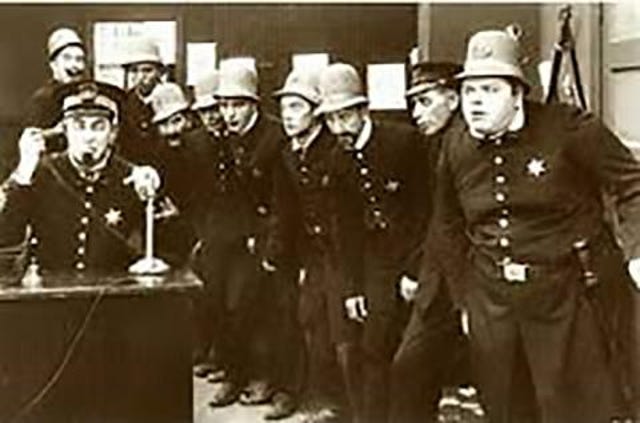 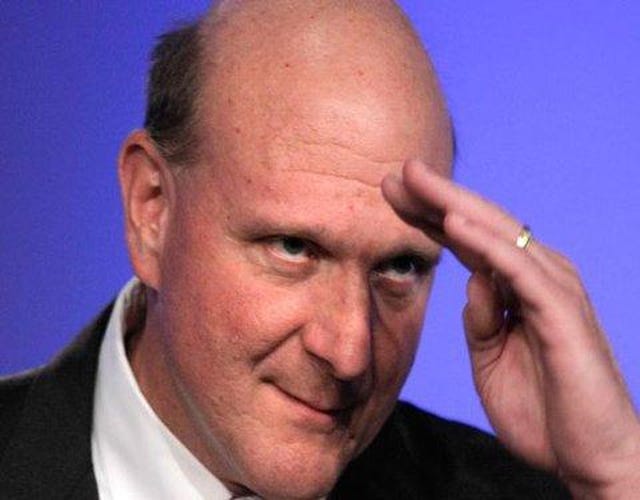 Steve Ballmer was like the star of his own reality show -- tears, laughs, crazy stunts, and business deals that brought weekly drama. Whether he was pretending to stomp on an employee's iPhone to make a point or crying on stage, Ballmer attracted attention and headlines, as well as his fair share of haters.

It was never going to be easy for anyone to follow Bill Gates, and despite his significant business success, Ballmer has always been shrouded in controversy. Ballmer was too interesting to simply hate. He created the kind of love-hate relationship that is sort of fun to have, much like how you hate a rival sports team.

With Ballmer retired, I decided to think about some of the current technology leaders who could fill his shoes as the guy (or gal) you love to hate. I didn't want to just make a list of people nobody likes -- that's too easy. It's hard to imagine that former Paypal CEO and Facebook investor Peter Thiel, for example, had many fans after he announced he didn't support a woman's right to vote. But there's nothing fun about that.

What I looked for are complicated figures -- people who are probably a real hoot at dinner but who, because of business reasons, interesting character flaws, honest disagreements, or an amusing inability to keep their mouths shut, offer us endless entertainment. Dig into our slideshow for a list of executives I think can bring it like Ballmer.