SEARCH
A minimum of 3 characters are required to be typed in the search bar in order to perform a search.
Announcements
Event
Enterprise Connect 9/27-9/29 - Time is running out, secure your FREE Virtual Pass today!
PreviousNext
IT Strategy
Slideshow 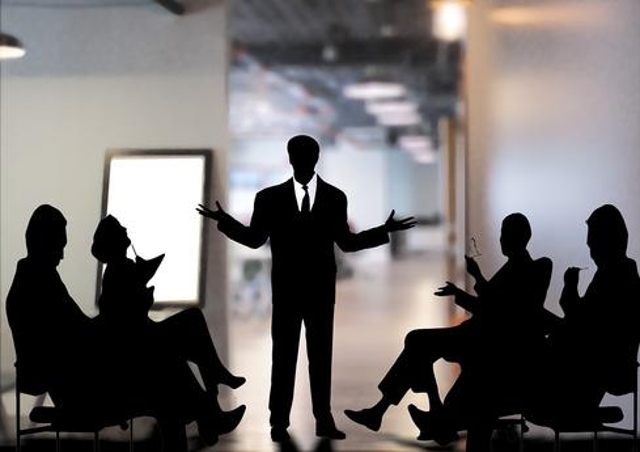 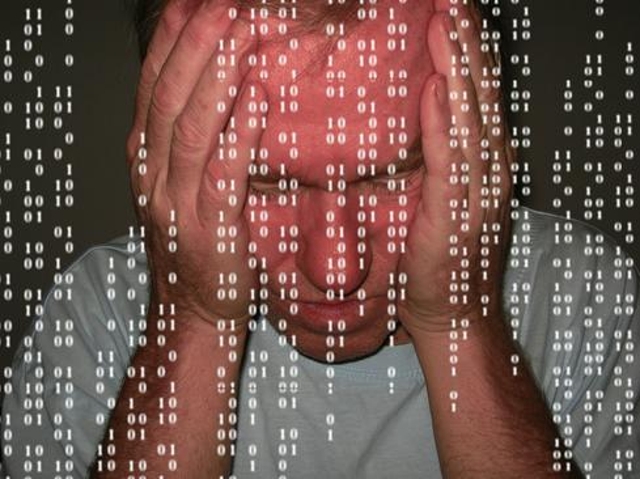 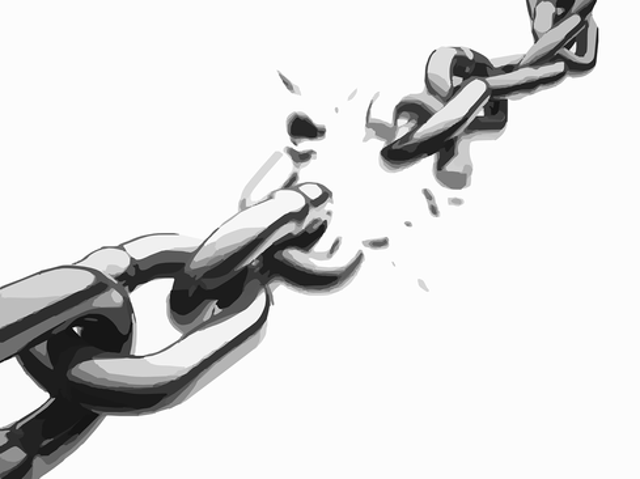 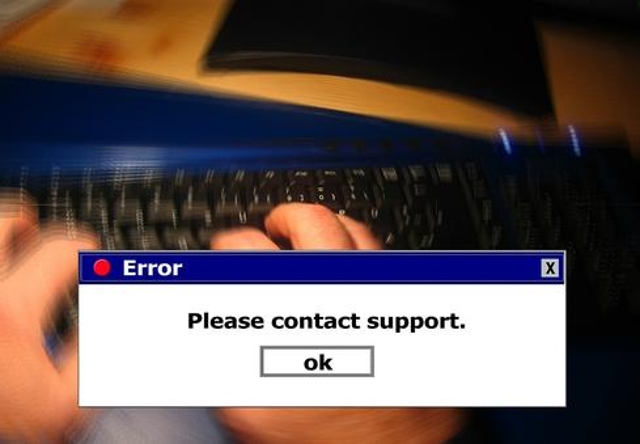 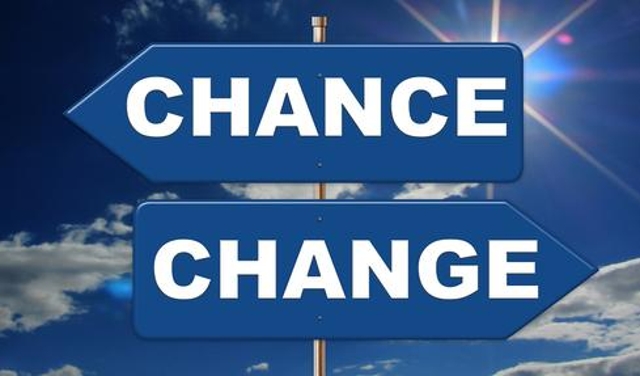 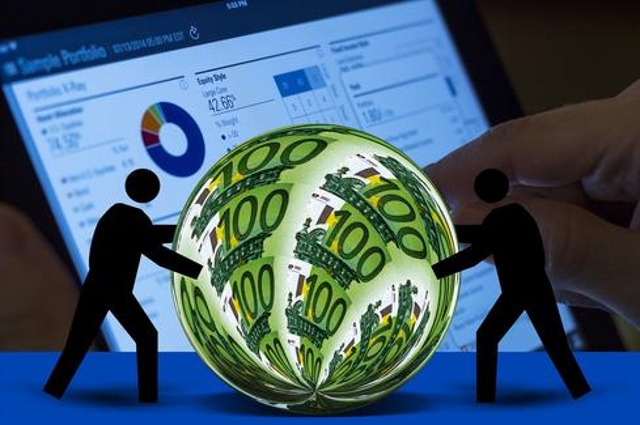 Although shadow IT is not new, the percentage of business tech purchases made outside IT is significant and growing. When Bain & Company conducted in-depth interviews with 67 marketing, customer service, and supply chain professionals in February 2014, it found that nearly one-third of technology purchasing power had moved to executives outside of IT. Similarly, member-based advisory firm CEB has estimated that non-IT departments control 30% of enterprise IT spend. By 2020, Gartner estimates, 90% of tech spending will occur outside IT.

There are many justifications for leaving IT in the dark about departmental tech purchases. For one thing, departmental technology budgets seem to point to departmental decision making. Meanwhile, cloud-based solutions, including analytics services, have become more popular with business users because they are easy to set up. In addition, their relatively low subscription rates or pay-per-use models may be more attractive from a budgetary standpoint than their traditional on-premises counterparts, which require significant upfront investments and IT consideration. Since the cost and onboarding barriers to cloud service adoption are generally lower than for on-premises products, IT's involvement may seem to be unnecessary.

Besides, IT is busy. Enterprise environments are increasingly complex, and IT budgets are not growing proportionally, so the IT department is resource-constrained. Rather than waiting for IT -- or complicating decision-making by getting others involved -- non-IT tech buyers anxious to deploy a solution may be tempted to act first and answer questions later.

However, making tech purchase without IT's involvement may result in unforeseen problems. On the following pages, we reveal six risks associated with making business tech purchases without involving IT.