25 Years Of Health IT: A Complicated Journey

Policy changes and consumer pressures have spurred huge changes in health IT. Take a look back at how we got here -- and where we're going.
Alison Diana
Contributing Writer
September 29, 2014 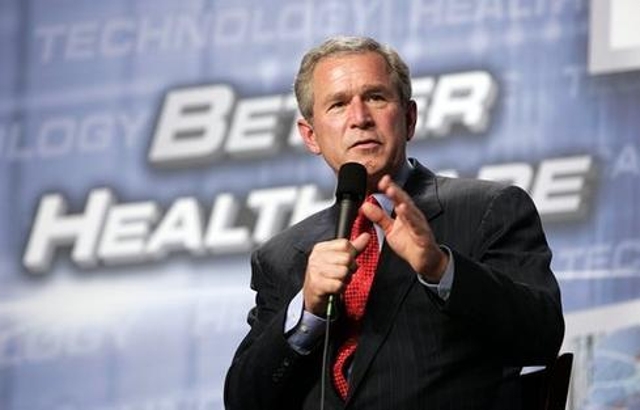 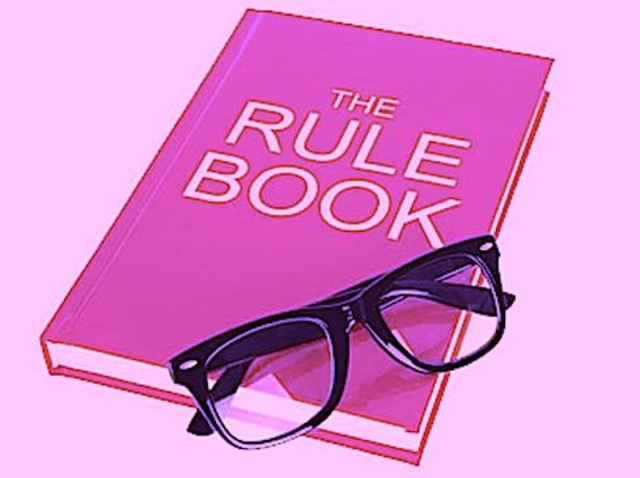 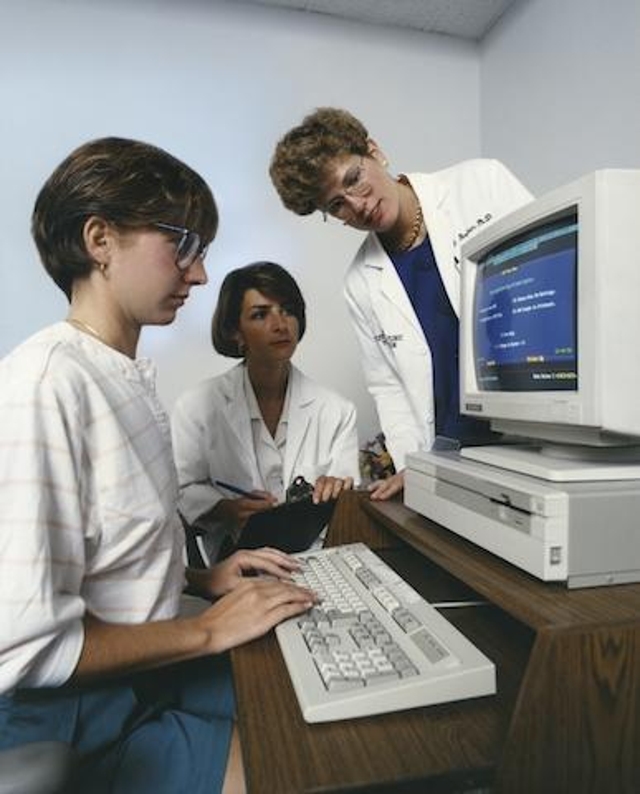 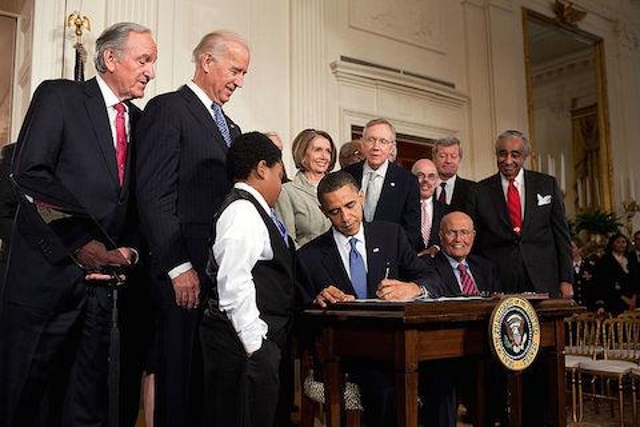 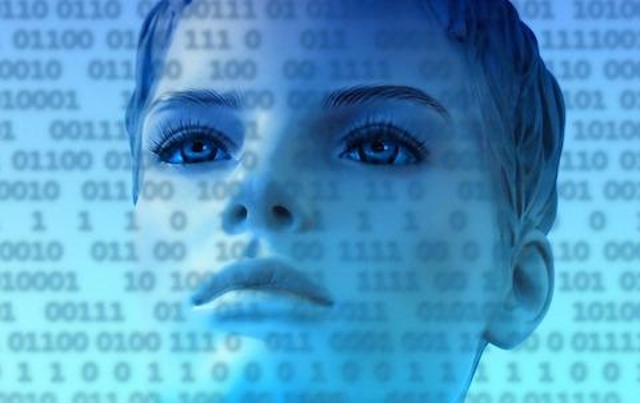 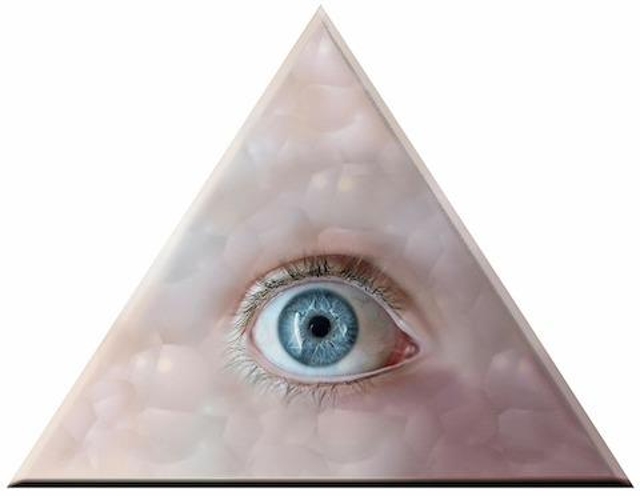 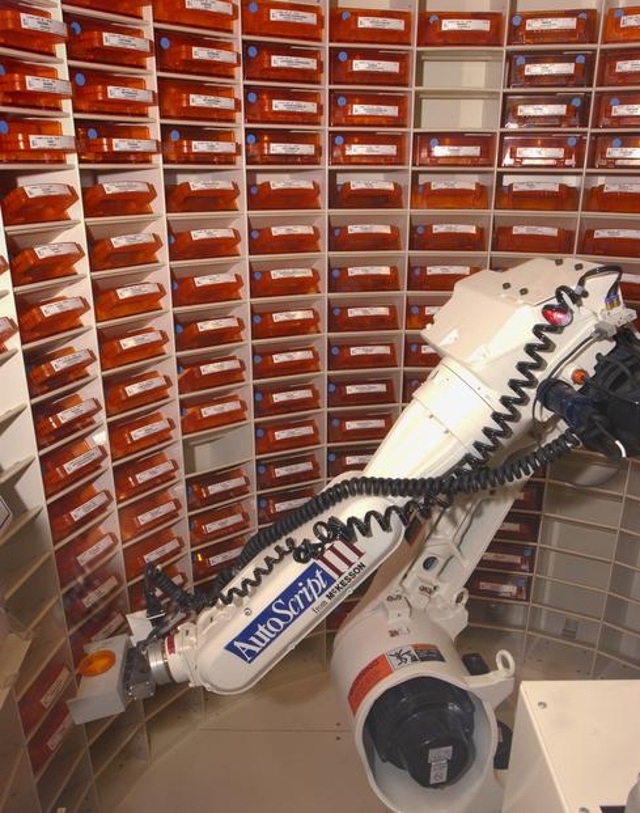 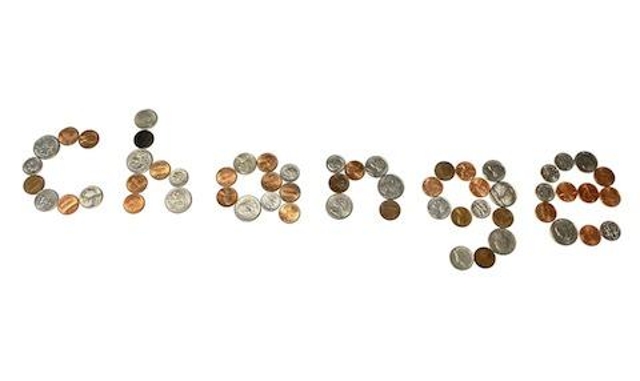 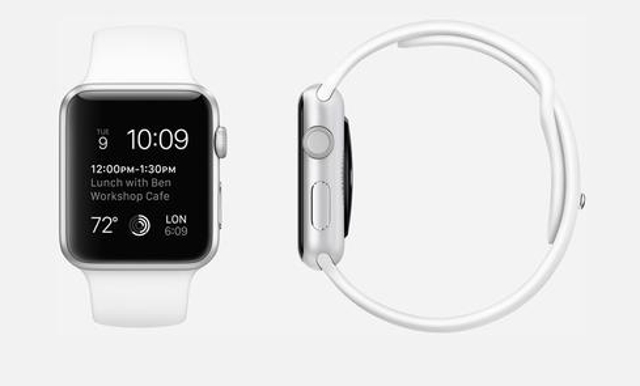 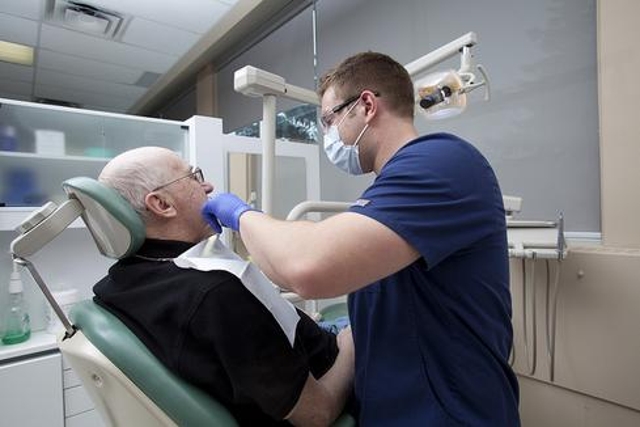 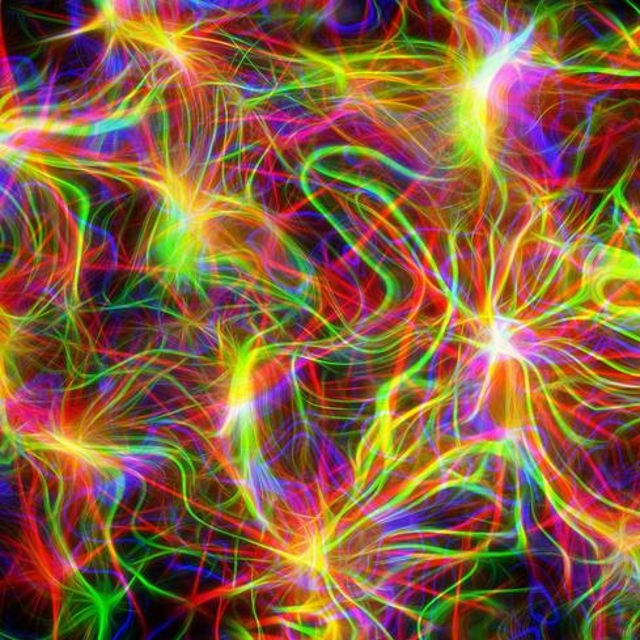 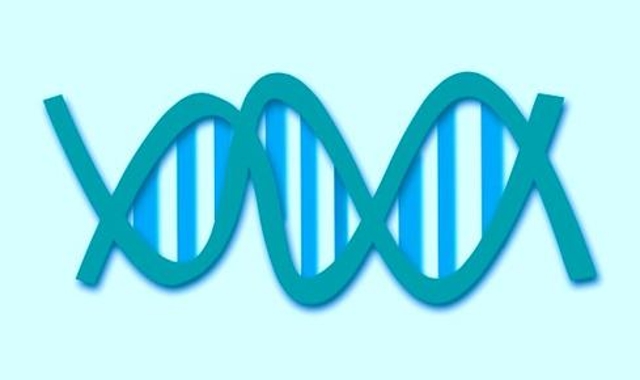 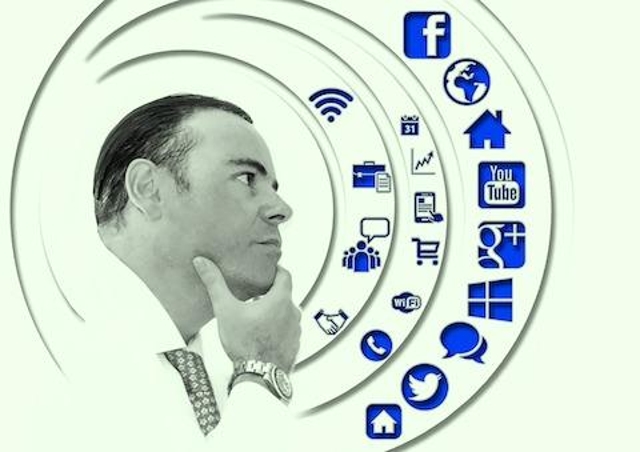 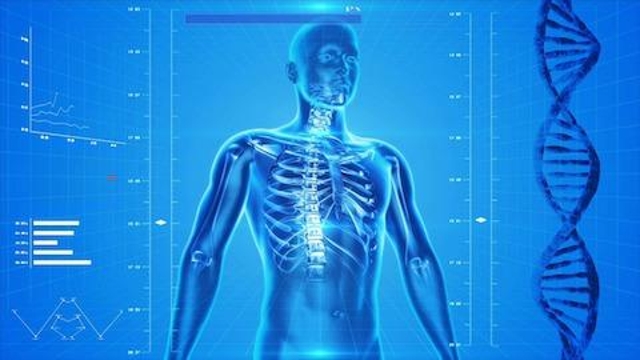 During the past quarter-century, healthcare's adoption of information technology has gone from a virtual standstill to a fast-paced marathon, started by government mandates and fueled by a potent mix of financial incentives, consumer demand, shifting payment models, and strapped margins.

Over the past 25 years, we've gone from healthcare delivery centered on the patient-doctor relationship with very little technology in the primary care office, some in the hospital, and more in surgery. Now with the advent of health reform, the Internet, social media, and more health consumers entering the market, we are seeing a convergence in information sharing, spurring ideas and creating solutions to meet the market. Every day, new ideas, solutions and stories emerge that tell me healthcare delivery and how we monitor our wellness is about to change. This convergence, along with the ability to communicate globally in seconds on a topic, has given consumers and providers the ability to research and address critical health issues.

Whereas thoughts about healthcare technology were once relegated to the basement, locked away among the boilers and mainframes, CIOs today often sit in the boardroom, viewed as integral parts of healthcare providers' strategy, success, and ability to serve patients. Now, healthcare recognizes it needs analytics, metrics, tech tools, and quality data, said Lorren Pettit, HIMSS Analytics' VP of market research, who recently wrote a retrospective to accompany the organization's 25th annual HIMSS leadership survey.

As in every other industry, the advent of the PC and the Internet transformed healthcare, albeit more slowly than in other markets, which were faster to transition from terminals to desktops. Keyboards and mice took clinicians away from patients, said Dr. Nick van Terheyden, chief medical informatics officer at Nuance Communications. Lack of long-term vision, lack of financial incentives (internal or government), and pushback from clinicians prevented many organizations from investing in electronic health records (EHRs) and other tools viewed as the foundation of modern health IT. Those that did implement EHRs operated in a vacuum, seeing results within their organizations but unable to share data beyond their walls.

That changed, of course, when the federal government -- first under President George W. Bush, then in an expanded way under President Barack Obama -- launched a series of agencies and initiatives to encourage providers to adopt EHRs and specific capabilities by a variety of deadlines and funded mandates. Providers began discussing and implementing EHRs, mulling the ICD-10, considering how to install computerized physician order entry (CPOE) systems, and contemplating the multiple layers of Meaningful Use regulations, among others.

To accomplish these and other goals, including value-based care, patient engagement, and population health -- from a rapidly shifting market that grew to feature accountable care organizations (ACOs), health insurance exchanges (HIEs), and a flurry of newly insured consumers -- health systems recognized they needed new or tailored tools. They tasked IT for mobile health apps; portals; and productivity, cloud, and analytics solutions, sometimes turning to expertise from financial or tech providers in their quest for insight.

A couple of decades ago, the industry focused on payment technologies to cut costs and simplify processes, said Doug Fielding, VP of product strategy and founding member of ZirMed:

It's hard to imagine now, but there was a time when everything was done on paper. Then there was a time, the late 80s and early 90s, when we first began to explore electronic claims ... but we did everything via point-to-point modems and even electronic cartridge tapes. The highlight in this case was how the industry as a whole championed the model established by early innovators. When it came time to scale the new process, the administrative simplification of HIPAA effectively standardized EDI [electronic data exchange] across healthcare with the X12 transaction. That helped push all providers to adopt EDI.

Today's newly accessible, often cloud-based and mobile, data, is attractive -- and lucrative -- to cyber criminals. Providers had to protect data and safeguard patient information against employees who lost hardware or used lackluster security, particularly because government simultaneously increased regulatory controls and penalties across a broad spectrum of healthcare organizations.

Let's take a look back at some of the highlights that have shaped modern healthcare IT, and look ahead to where the industry is heading.