5 Online Tools Uncle Sam Wants You To Use 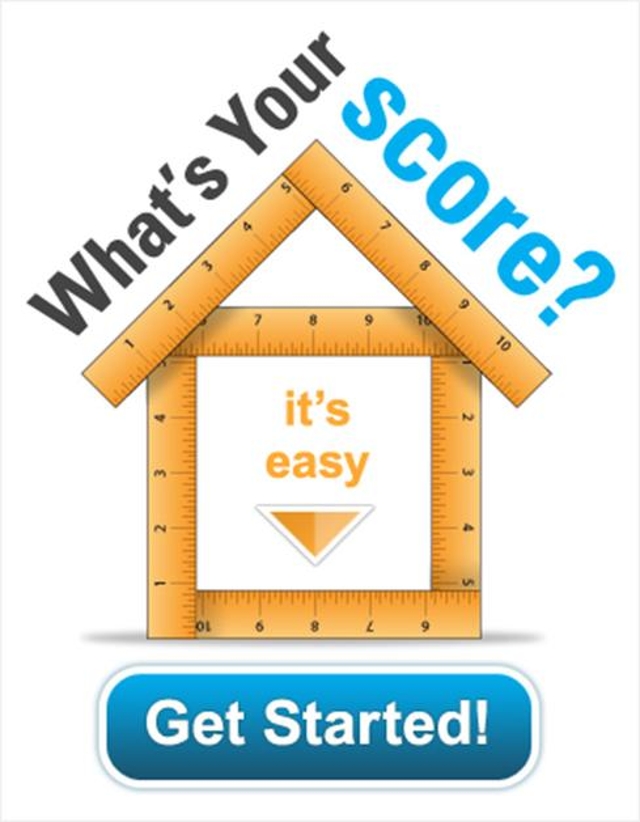 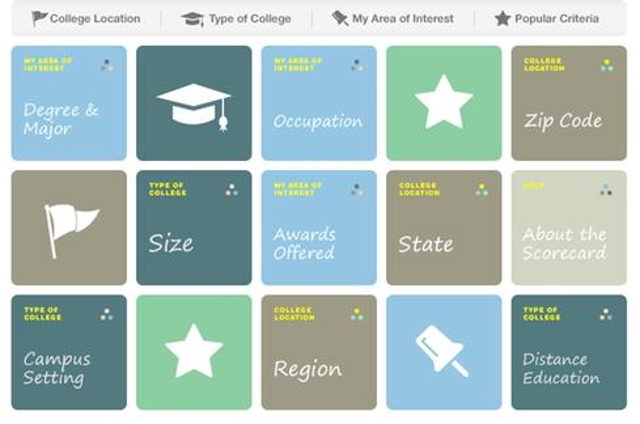 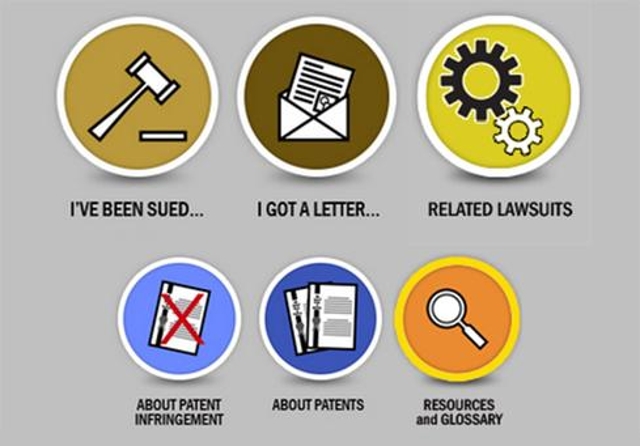 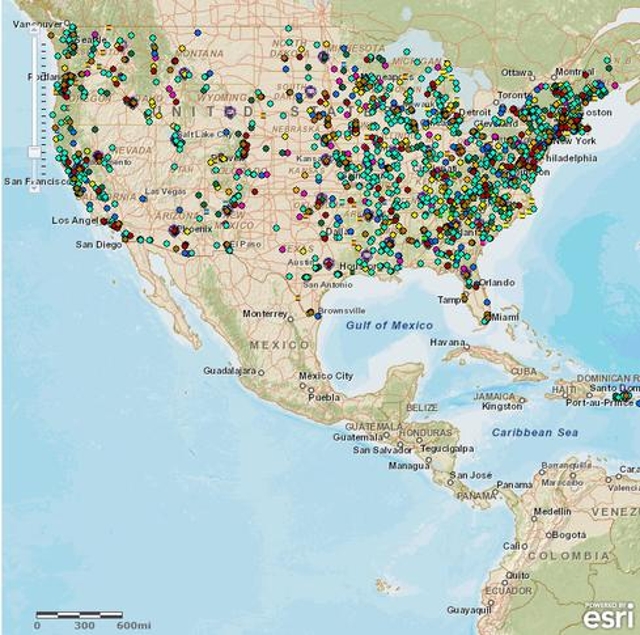 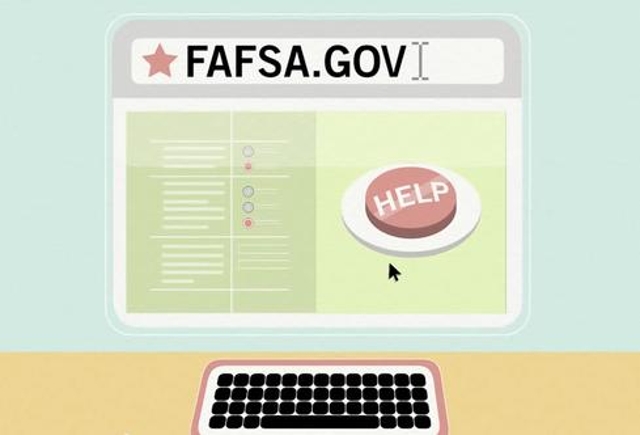 Navigating government websites can be complicated, especially when you're searching for specific resources to help you make informed decisions -- whether it's saving money on an energy bill or filling out a financial aid application for college.

Earlier this month, the White House launched a new feature on its site that brings together the most useful online tools across the government. One resource spotlighted on WhiteHouse.gov/Tools is the Department of Energy's hybrid car calculator, which drivers can use to estimate how much money they would save by buying a hybrid car. The tool compares hybrids to their non-hybrid counterparts in fuel costs and manufacturer's suggested retail price (MSRP).

Another tool featured on the site comes from the Consumer Finance Protection Bureau (CFPB). CFPB has created a shorter, more straightforward credit card agreement that consumers can understand in simple terms. An interactive sample agreement, which can be found on Consumerfinance.gov, allows users to click on any section to learn more about it. According to the CFPB, the tool is meant to help consumers "know before they owe."

The new site currently features only a handful of tools from federal agencies. The White House said it plans to include more tools, and it's asking for input from the public.

Agencies are increasingly turning to the Web to offer services that have traditionally required filling out paper forms, a trip to a local office, or a call to a help center. President Obama has been instructing agencies to work toward building a digital government since his first term in office. Federal CIO Steven VanRoekel has described the transition as an "information- and customer-centric approach to changing how the government works and delivers services." While the transition hasn't been easy, agencies have been moving in the right direction.

In February, the IRS launched a self-service Web tool called Get Transcript, which lets consumers download transcripts of their tax filings. Get Transcript is one of a number of changes the IRS introduced for the 2014 tax filing season to provide better services to consumers while easing the back-office burden on the agency's employees. Automating the process has allowed individual taxpayers to take more control, since the IRS has struggled with limited funds to accommodate these types of person-to-person services.

WhiteHouse.gov/Tools isn't the only resource available to the public. USA.gov, launched in September 2000, has served as a single portal to help users find government information and services. The site not only directs consumers to different online services offered by federal agencies, but also houses a gallery of more than 100 government-created mobile apps.