Google is told it must respect Europe's "right to be forgotten" across all its domains.
Thomas Claburn
Editor at Large, Enterprise Mobility
September 21, 2015
Credit: 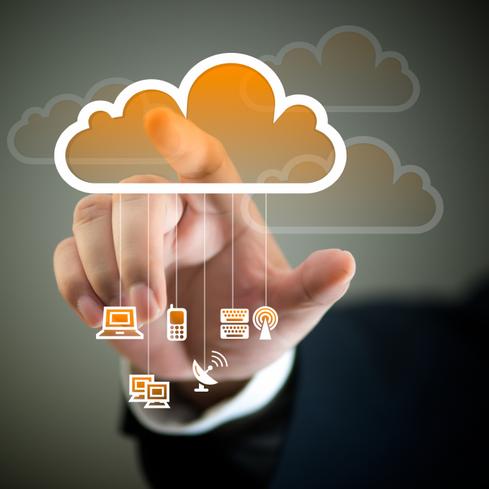 In July, the company appealed CNIL's order to omit designated search results from its search engine across all of its Internet domains rather than only European domains.

Under a ruling in May 2014 by the Court of Justice of the European Union, aka the European Court of Justice (ECJ), European citizens have a right to request the removal of personal information from search engine listings when that information is "inaccurate, inadequate, irrelevant, or excessive." The right isn't absolute, but the burden falls upon Google to demonstrate why a removal request should not be honored.

A subsequent inadvertent data leak a year later indicated that, in the period between May 2014 and March 2015, Google received more than 218,000 requests to remove information from its search engine, according to The Guardian. Less than 1% of those requests pertained to serious crime, public figures, politics, or child protection.

Google's global privacy counsel Peter Fleischer previously characterized the CNIL order as, "a troubling development that risks serious chilling effects on the Web." He contended that allowing other countries to outlaw objectionable content on a global basis would make the Internet, "only be as free as the world's least free place."

In rejecting Google's appeal, CNIL disputes the claim that CNIL wants to apply French law globally. "[C]ontrary to what Google has stated, this decision does not show any willingness on the part of the CNIL to apply French law extraterritorially," the organization said in a statement. "It simply requests full observance of European legislation by non European players offering their services in Europe."

Yet, extraterritorial application is exactly what CNIL is demanding, as a consequence of its insistence that all domains accessible in France should be subject to French law: "Once delisting is accepted by the search engine, it must be implemented on all extensions, in accordance with the judgment of the ECJ," CNIL said.

Google has at least two ways out. It can refuse to implement the ruling, inviting substantial fines but also offering it the opportunity to appeal to a higher authority, France's Conseil d'Etat. Or, it could close its offices in Europe, an unlikely scenario, particularly given how withdrawal has hampered the company in China.