Karen DeSalvo will remain active on health IT issues while leading efforts on Ebola and other public health threats at the Department of Health and Human Services.
Alison Diana
Contributing Writer
October 29, 2014
Credit: Karen DeSalvo 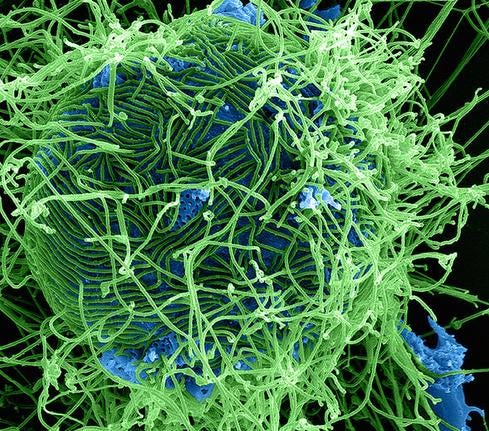