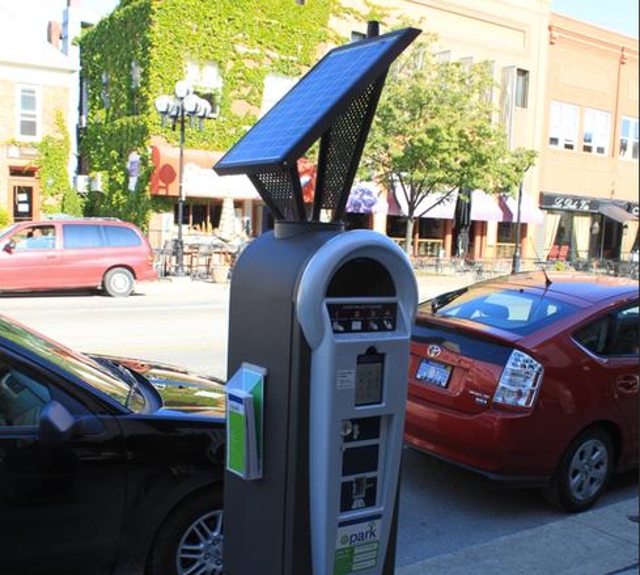 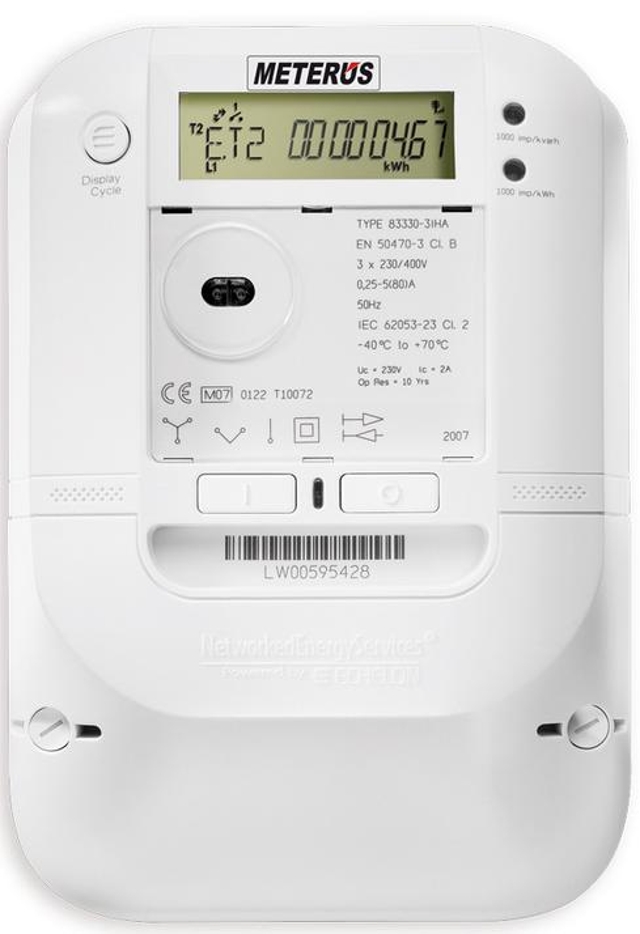 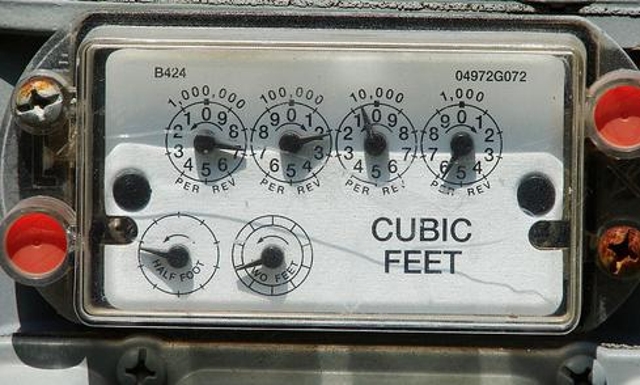 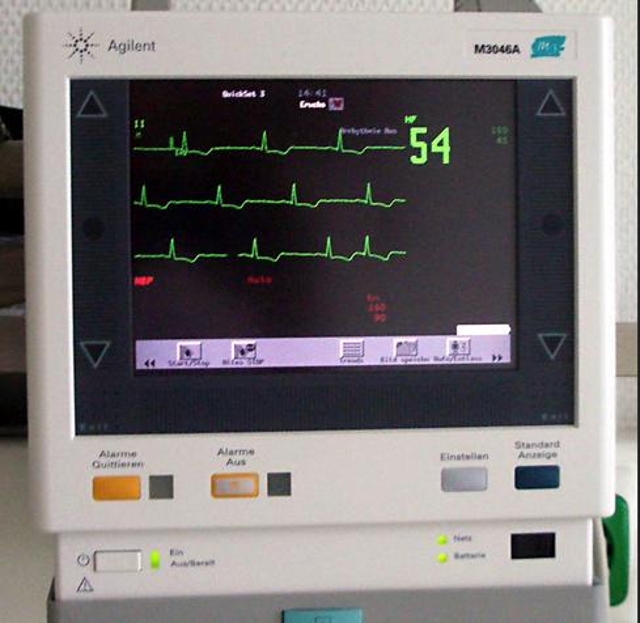 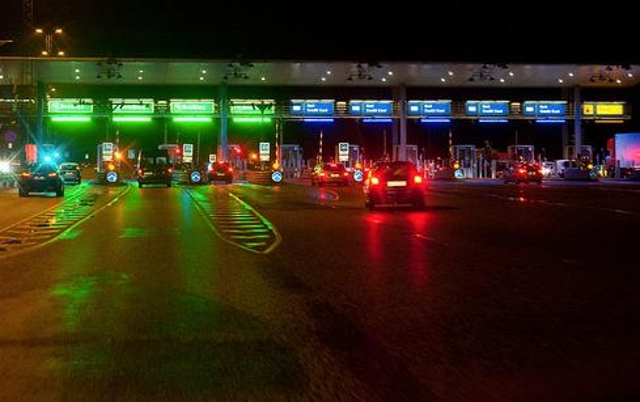 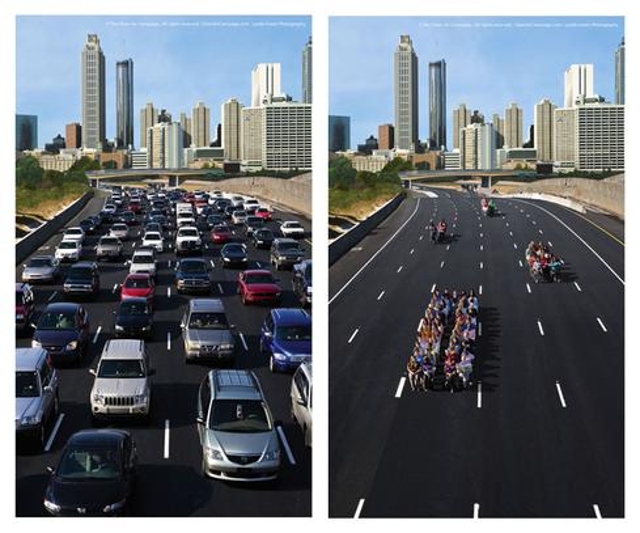 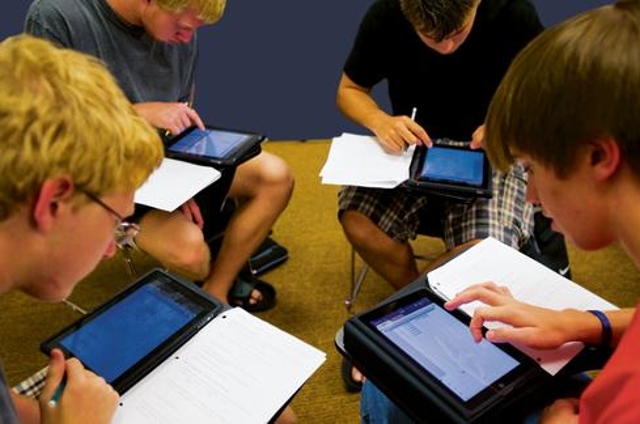 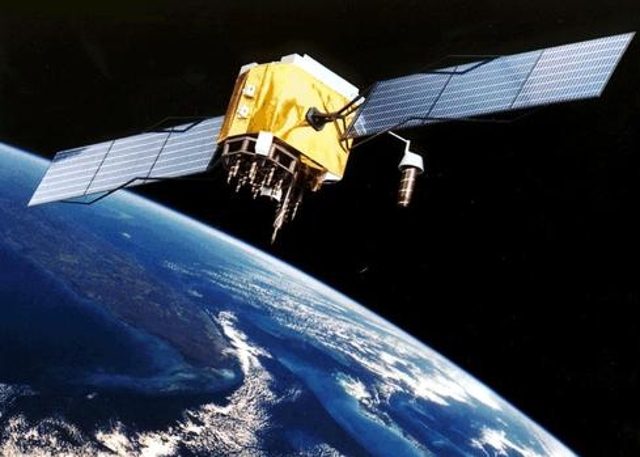 The virtual connection of data from people, processes, and things -- the Internet of Things, or as Cisco calls it, the Internet of Everything (IOE) -- promises a world of new economic opportunities. Now a new study has put a value on that opportunity and concludes that the public sector could see as much as $4.6 trillion in IOE-related savings and revenues worldwide over the next decade.

The new study from Cisco is based on an economic analysis of 40 agency-specific and cross-industry uses of IOE. It looked at various ways that interconnected systems are expected to improve employee productivity, reduce operating costs, utilize public resources more efficiently, and create new revenue streams for municipal and regional governments. It also factors in potential benefits defense organizations around the globe might achieve through enhanced connectivity, using next-generation communications systems.

The estimate is separate from $14.4 trillion in additional value Cisco predicts the private sector will derive from new efficiencies and services resulting from data linkages over the Internet.

"If you look back a decade from today at the impact of the Internet of Everything, I predict you will see it will be five to 10 times more impactful than the whole Internet has been today," said Cisco CEO John Chambers during keynote remarks at the International Consumer Electronics Show. Chambers's IOE vision extends beyond the Internet of Things -- the networked connection of physical objects -- but doesn't encompass people or processes in the data mix.

To be sure, Cisco has an agenda with this study. It is making a big business bet on this trend. Still, the examples and data are intriguing.

Governments also have a role in driving IOE's potential benefits to citizens, through economic development initiatives and the creation of new services. Additionally, governments need to devise policies that help allocate resources such as radio spectrum and that support open data standards, the report said.

"IOE solutions have the potential to change everything," Martin McPhee, Cisco's senior VP for consulting services, said in a statement accompanying the findings. "Public sector leaders should act now to identify major IOE opportunities in their agencies, and begin by reimagining what is possible in an IOE world."

The study suggests that the IOE offers governments the opportunity to make significant advances in delivering services to citizens by gathering and analyzing data from sensors and other means and displaying relevant results on the web or mobile devices. Governments would also benefit from the ability to quickly grasp and review data used to manage certain activities or perform certain tasks.

Of the overall $4.6 trillion, cities around the globe that harness so-called killer apps might potentially realize a total of $1.9 trillion through improved energy efficiency in buildings, utility tracking, and highway toll management, Cisco said. The greatest municipal-level savings would come from smart buildings, with additional substantial savings to be realized from gas monitoring, smart parking, water management, and road pricing.

"With more of the world's population moving into urban centers daily, cities must become more flexible and responsive to citizen needs, while making the most of public resources," Wim Elfrink, Cisco's executive VP of industry solutions and chief globalization officer, said in a statement. "[IOE] is transforming how cities deliver services and how citizens interact with government."

Defense agencies around the world, meanwhile, might achieve up to $1.5 trillion in value over the next decade by capitalizing on shared communication systems and enhanced information sharing, Cisco said. Federal civilian agencies worldwide could realize as much as $472 billion in savings and efficiencies through better disaster relief, fleet management, and cybersecurity.

More than two-thirds of the value at stake for the public sector will come through the enhanced citizen-centric communications that IOE offers, Cisco said. The majority of those benefits will be delivered by cities.

Cisco's vision of IOE is not just a dream. The company has worked closely with Barcelona, Spain, over the past few years to make IOE a reality and transform the historic Catalan metropolis into a 21st century smart city.

Barcelona has moved most of its citizen service to a virtual environment that uses video and collaborative technologies to give citizens 24/7, interactive access to city government and has implemented an IOE-based approach to water management, smart parking, waste management, and city bus service.

"Only 1% of what can be connected is connected today," Elfrink said in a video about Barcelona's smart city achievements. "Imagine the possibilities. [IOE] has arrived and can change the world."

The following pages break down how Cisco says public sector leaders might begin to cash in the potential savings and benefits of IOE.

Wyatt Kash is editor of InformationWeek Goverment. William Welsh contributed to this story.