Most Wasteful Government IT Projects Of 2013 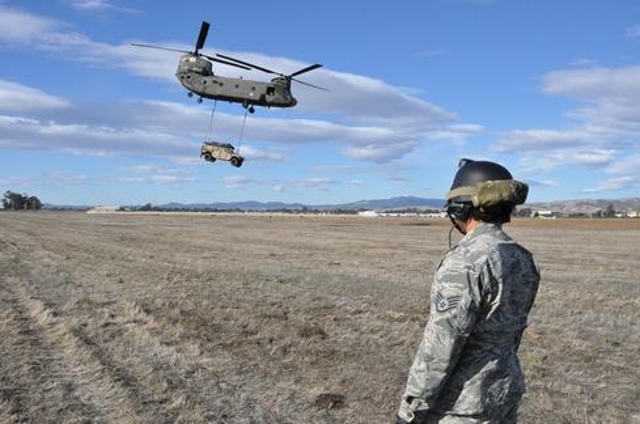 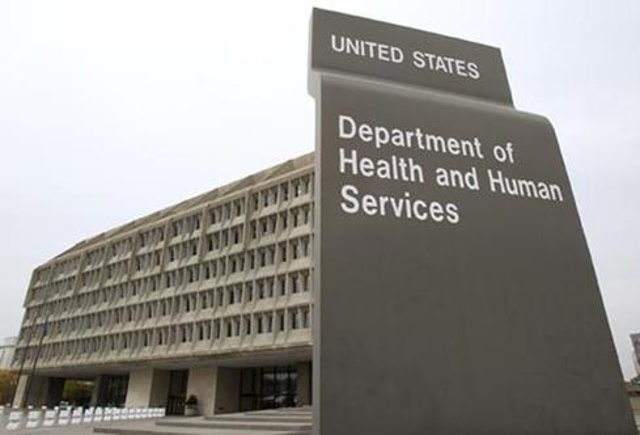 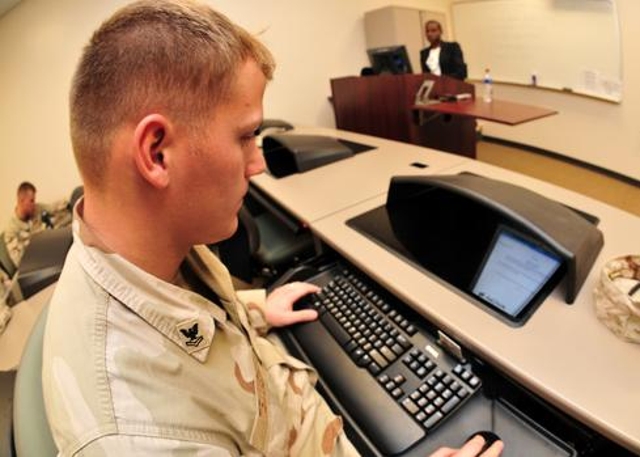 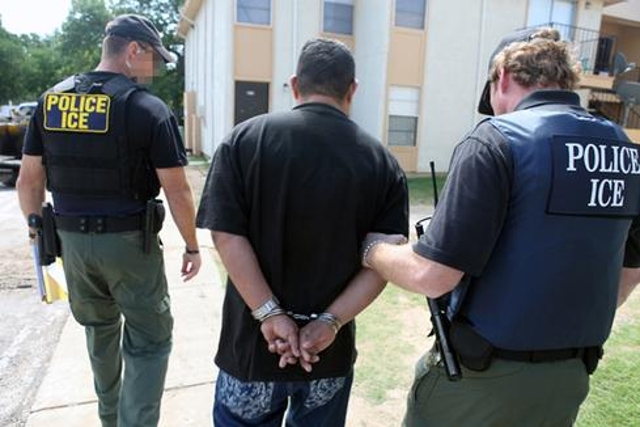 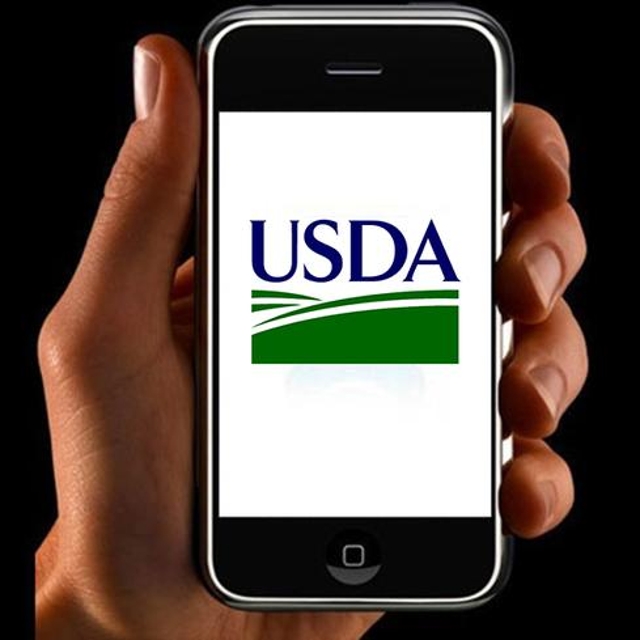 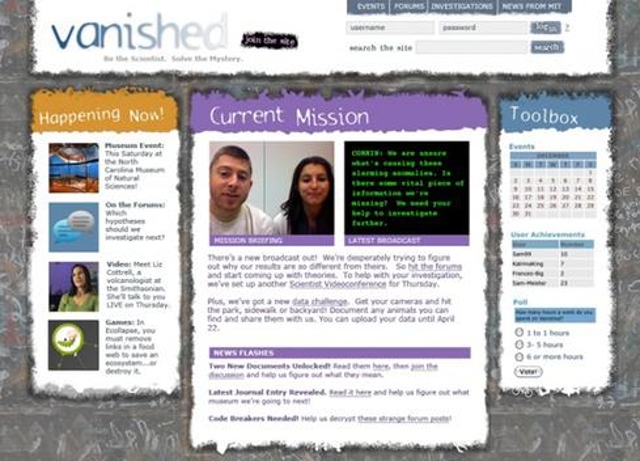 How big a problem is wasteful spending for the federal government? As Sen. Tom Coburn (R-Okla.) points out in Wastebook 2013, an annual survey that looks at the government's inefficiencies, there are 100 projects that have cost taxpayers nearly $30 billion. The list includes information technology, such as the hundreds of millions of dollars the government has spent on duplicative IT systems.

In his survey, Coburn references a September report from federal watchdog agency GAO. That report reviewed 590 technology investments and found 12 potentially identical IT projects at the departments of Homeland Security (DHS), Defense (DOD), and Health and Human Services (HHS). These particular agencies were selected because they spend the most on IT. The duplicative projects identified by GAO accounted for approximately $321 million in IT spending between fiscal years 2008 and 2013.

The government budgets approximately $82 billion each year for IT. "By addressing these duplications, the agencies will be able to provide assurance they are avoiding investing in unnecessary systems and thus saving resources," the GAO said.

In his survey, Coburn highlights another project that could have saved the government time and money: the Department of Agriculture's mobile device management (MDM) integration. In August 2012, the USDA issued a request for proposal for a "next generation" mobility initiative with potential to increase the agency's mobile users from 15,000 to more than 100,000. Since the start of the project, the agency ran into rollout issues, which, according to Coburn's report, are due to incompatibilities with contractors it hired.

In April 2012, Office of Management and Budget's then acting director Jeff Zients and federal CIO Steven VanRoekel issued a memo urging federal agencies to focus on high-value IT investments and put an end to deployment of redundant IT services. The memo introduced two new initiatives: one called PortfolioStat, which reviews agency IT portfolios, and another that requires agencies to develop consolidation plans for commodity IT services.

Three federal CIOs told Congress last year that they were trying to reduce duplicative IT investments in their departments. DOD CIO Teri Takai, former DHS CIO Richard Spires, and Department of Energy CIO at the time Michael Locatis said they created new IT governance committees and other processes in order to help them eliminate overlapping IT systems. Their testimony followed the release of a 2012 report by the GAO, which found that the DOD and DOE have duplicative IT systems that could cost the agencies $1.2 billion and $8 million, respectively.

Despite these efforts by federal CIOs to reduce waste, the GAO's latest report shows that while agencies are making progress, there's still a lot of work ahead. Take a look at these examples.