SEARCH
A minimum of 3 characters are required to be typed in the search bar in order to perform a search.
Announcements
Report
IT Enterprise Dashboard: This interactive data tool enables access to global research on IT budgets, business challenges
Event
Get in-depth insights & analysis from experts on all aspects of communications, collaboration, & networking technologies
Event
Data Center World is the leading global conference for data center facilities and IT infrastructure professionals.
Report
Find out what you need to know so that you can plan your next career steps and maximize your salary.
PreviousNext
Leadership
Slideshow

What can NASA do with 3D printing? Take a look at these pioneering ideas for current and future missions.
Elena Malykhina
Technology Journalist
February 11, 2014 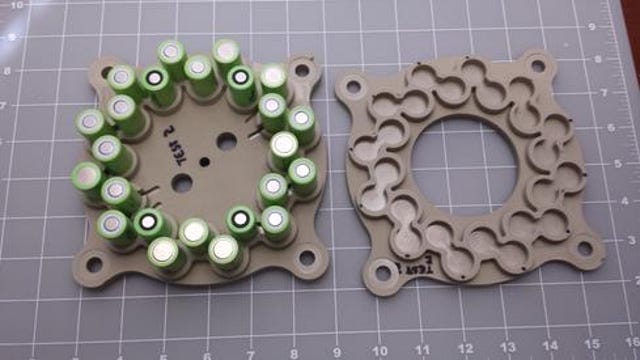 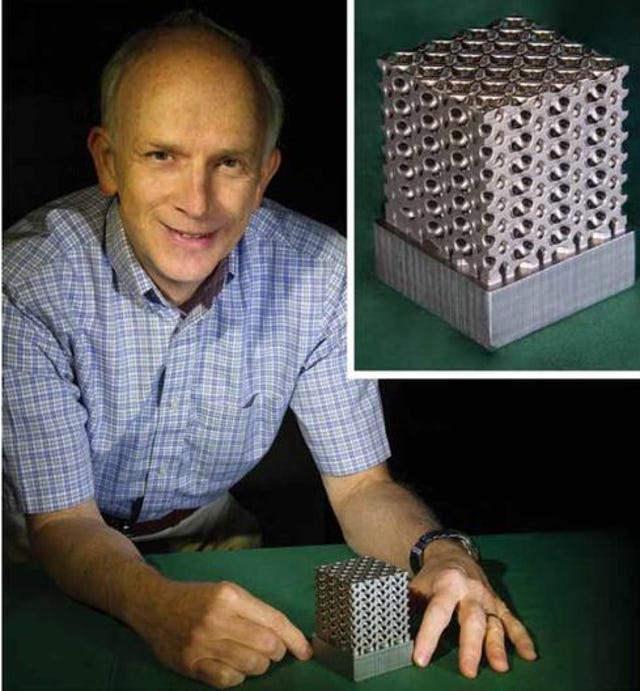 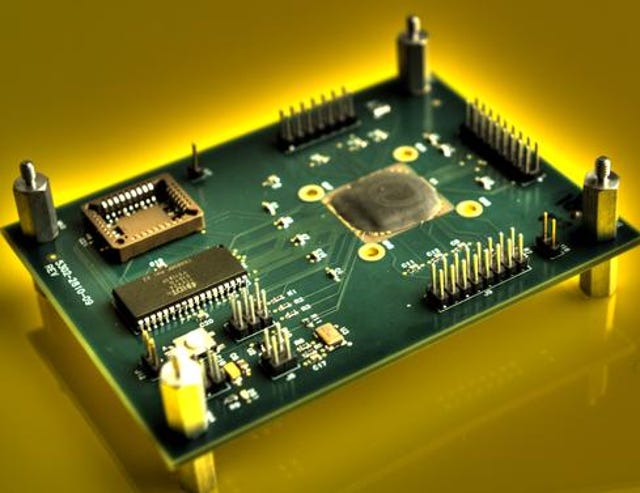 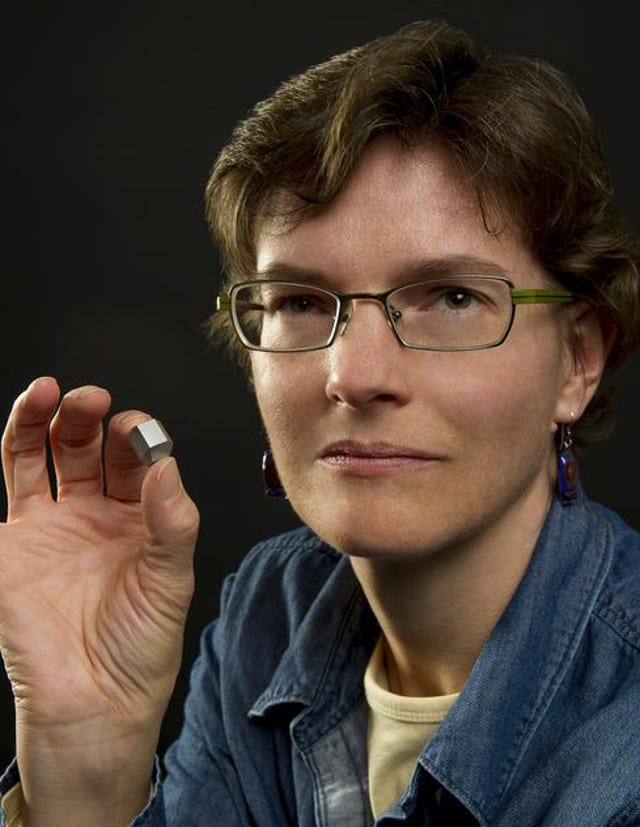 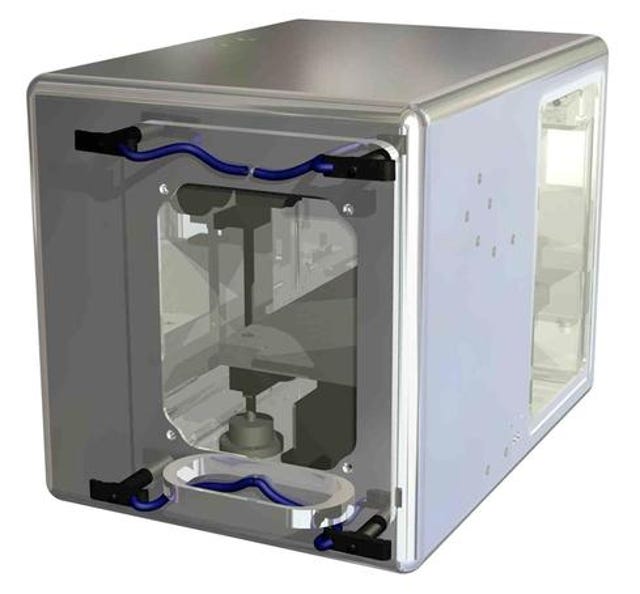 What if there were a more efficient -- and less expensive -- way to develop tools and science instruments for space missions? NASA may have found the answer with 3D printing. The agency has introduced a number of programs focused on prototyping tools using this manufacturing technique.

"We're not driving the additive manufacturing train; industry is. But NASA has the ability to get on board to leverage it for our unique needs," Ted Swanson, the assistant chief for technology for the Mechanical Systems Division at NASA's Goddard Space Flight Center, said in a written statement. Swanson is the center's point of contact for 3D printing.

Goddard's Internal Research and Development (IRAD) has been evaluating the usefulness of 3D printing for the past two years. One area of interest is electronics -- or more specifically, the techniques for removing heat from heat-sensitive computer chips. Goddard, for example, used additive manufacturing to develop a system-on-a-chip for monitoring everything from voltages and currents to temperature levels.

Nearly all NASA centers have started using additive manufacturing for various applications, according to the agency.

The Langley Research Center in Virginia has come up with a "green" manufacturing process called the electron beam freeform (EBF3), which uses an electron-beam gun, a dual-wire feed, and computer controls to remotely manufacture metallic structures for building parts and tools. The Kennedy Space Center in Florida is researching the use of soil on extraterrestrial bodies as feedstock for building 3D habitats as well as other structures. And the Ames Research Center in California is exploring the possibility of using synthetic biology to manufacture biological materials.

In addition to different programs running at its centers, NASA has been working with Made in Space to launch equipment that will be used aboard the International Space Station, as shown in the picture above. In the near future, the agency sees astronauts using 3D printing in space to create parts and tools they need.

NASA is also taking part in a public-private partnership called America Makes, formerly known as the National Additive Manufacturing Innovation Institute (NAMII). NASA, along with four other government agencies -- the Departments of Defense, Energy, and Commerce, and the National Science Foundation -- have jointly invested in a pilot institute created to transition 3D printing into mainstream US manufacturing.

Check out our slideshow to see more of NASA's achievements in 3D printing.