SEARCH
A minimum of 3 characters are required to be typed in the search bar in order to perform a search.
Announcements
Report
IT Enterprise Dashboard: This interactive data tool enables access to global research on IT budgets, business challenges
Event
Get in-depth insights & analysis from experts on all aspects of communications, collaboration, & networking technologies
Event
Data Center World is the leading global conference for data center facilities and IT infrastructure professionals.
Report
Find out what you need to know so that you can plan your next career steps and maximize your salary.
PreviousNext
Mobile & Wireless
Slideshow

Recording health data is a key selling point of Apple Watch, but there are many fitness trackers that measure steps, calories, and sleep at a fraction of the cost.
Kelly Sheridan
Staff Editor, Dark Reading
July 20, 2015 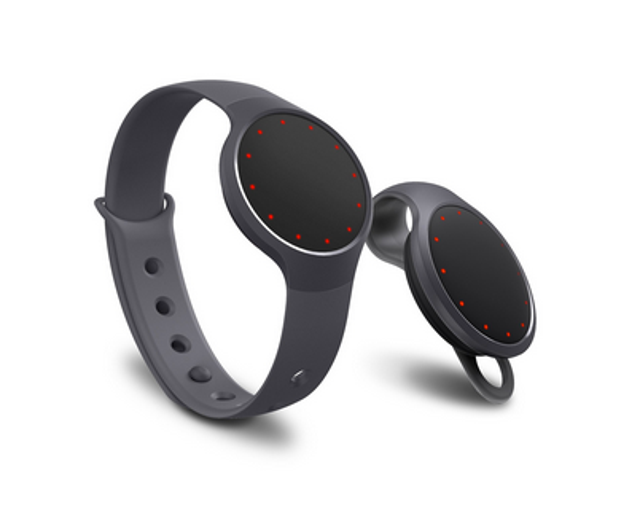 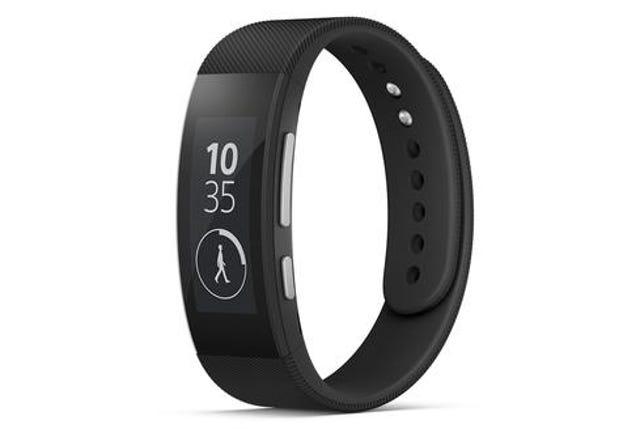 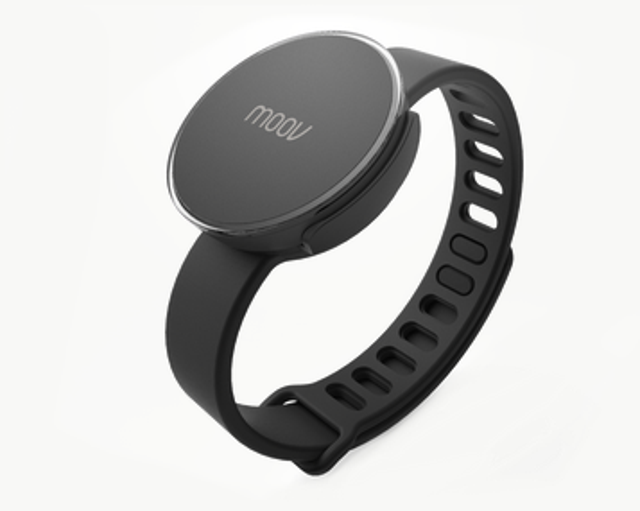 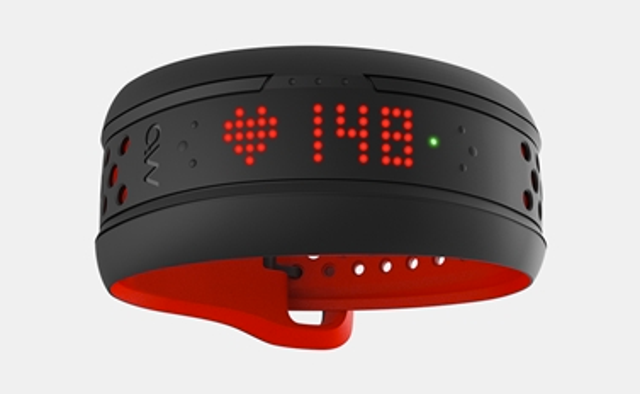 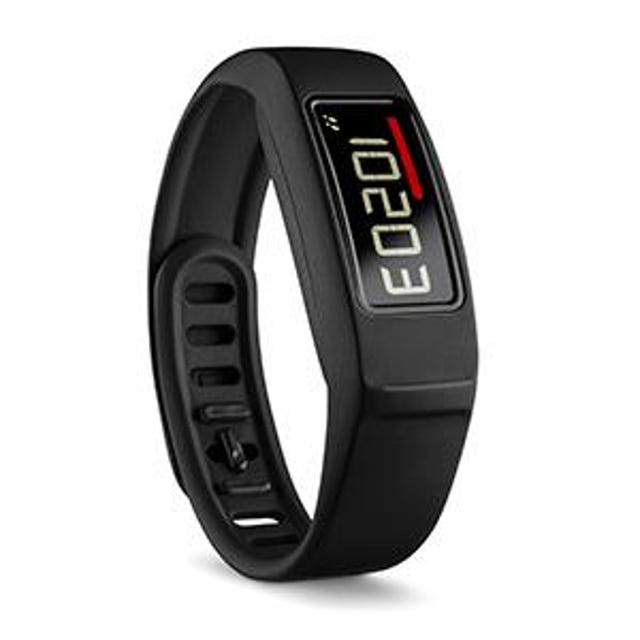 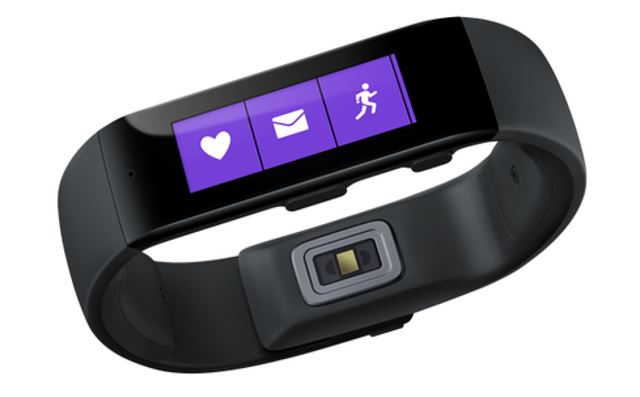 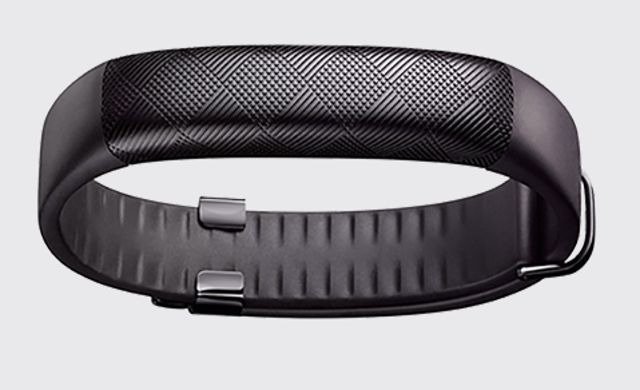 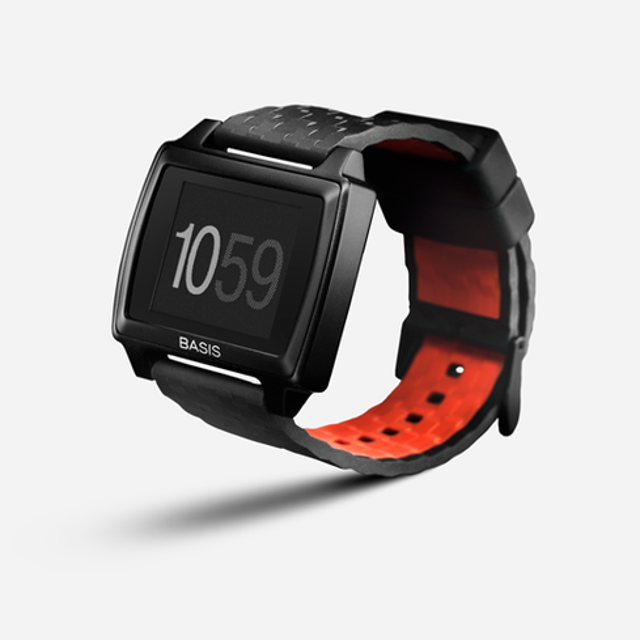 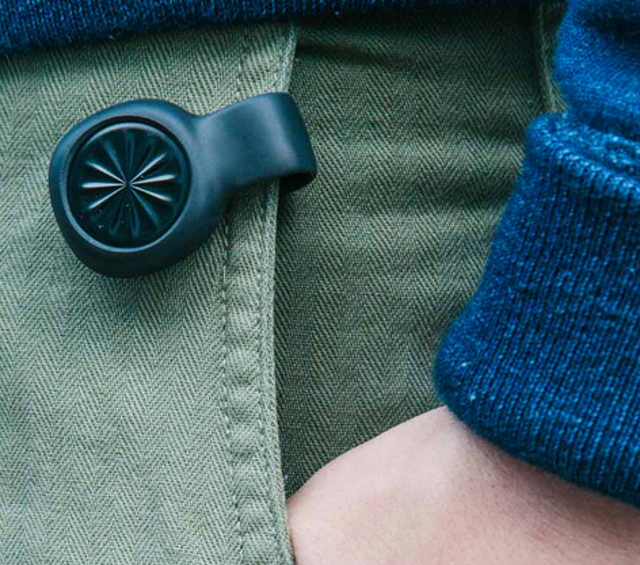 Few -- if any -- wearables have ever garnered the level of attention that Apple Watch has received since it was first announced in March at the company's Spring Forward event.

Over the ensuing weeks, Apple fans eagerly awaited news pertaining to the pricing and release date for Apple Watch. Non-fans watched as well, curious about the wearable that was reportedly poised to change the smartwatch market.

Even as a first-edition smartwatch, there are a few cool things that Apple Watch can do. Wearers can receive gentle taptic notifications to alert them to incoming messages, receive phone calls, and access a broad range of apps for productivity and travel.

[More health news: How Technology Is Killing Us All.]

From the get-go it was clear that health and fitness would be core priorities in developing new features for Apple Watch. During its release event, we learned about the many ways that Apple Watch is intended to keep users more conscious of their health habits.

Apple Watch measures its wearer's activity levels throughout the day and keeps track of calories burned and how much time has been spent on brisk exercise. If you've been sitting too long, it'll tell you to get up and stretch. Each week, it uses fitness history to set activity goals.

These are all useful features, and no doubt Apple Watch owners will (well, should) take advantage of them. But what about those of us who don't have, or want, an Apple Watch? Who want to track health data but don't want to pay $350 for a smartwatch to do it?

Apple Watch aside, there are plenty of fitness trackers on the market that will monitor your health and activity data for a much lower price. Take a look at some of the most popular and effective models, and see which might be a good fit for your lifestyle.

Did we miss your fitness tracker or one you've had your eye on? Feel free to share your thoughts in the comments.