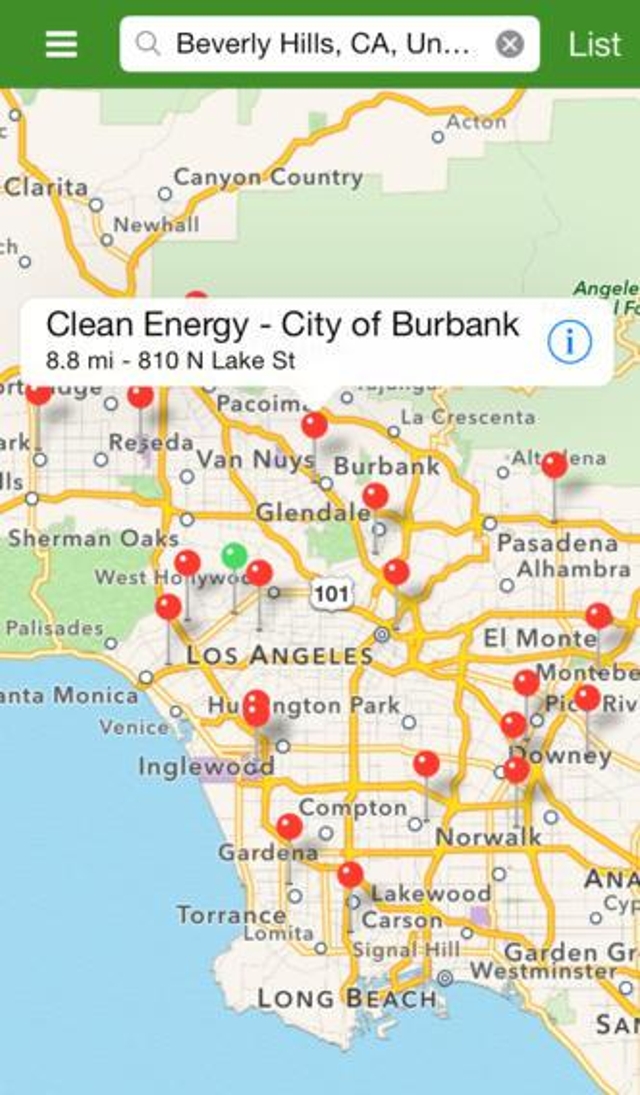 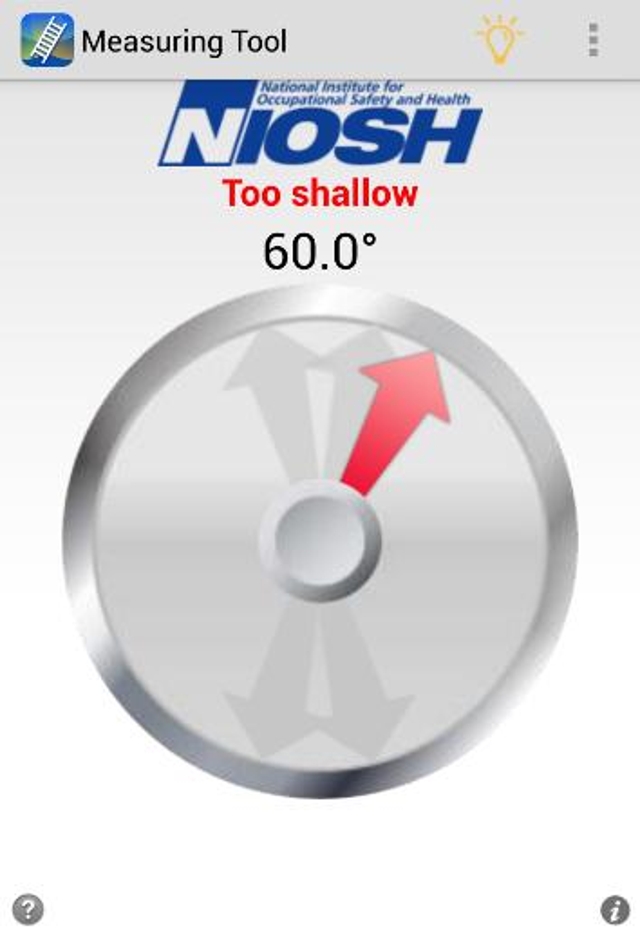 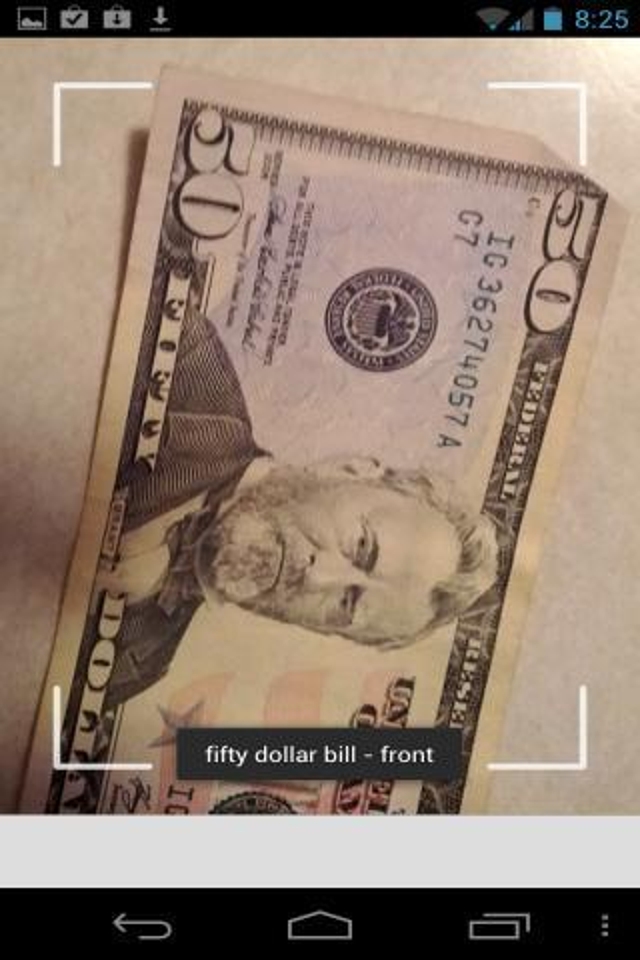 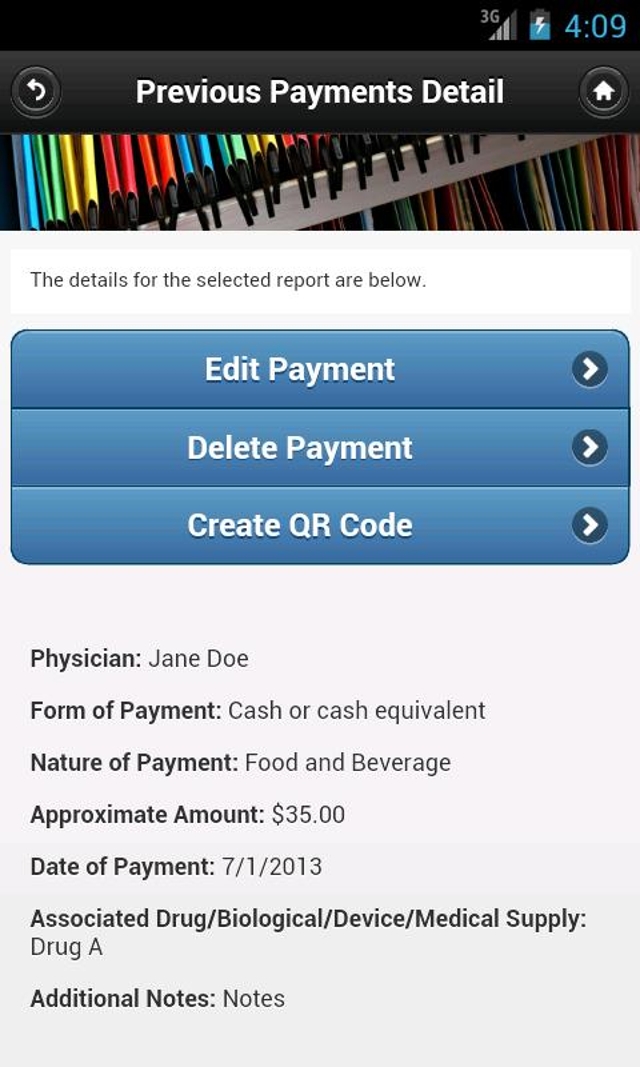 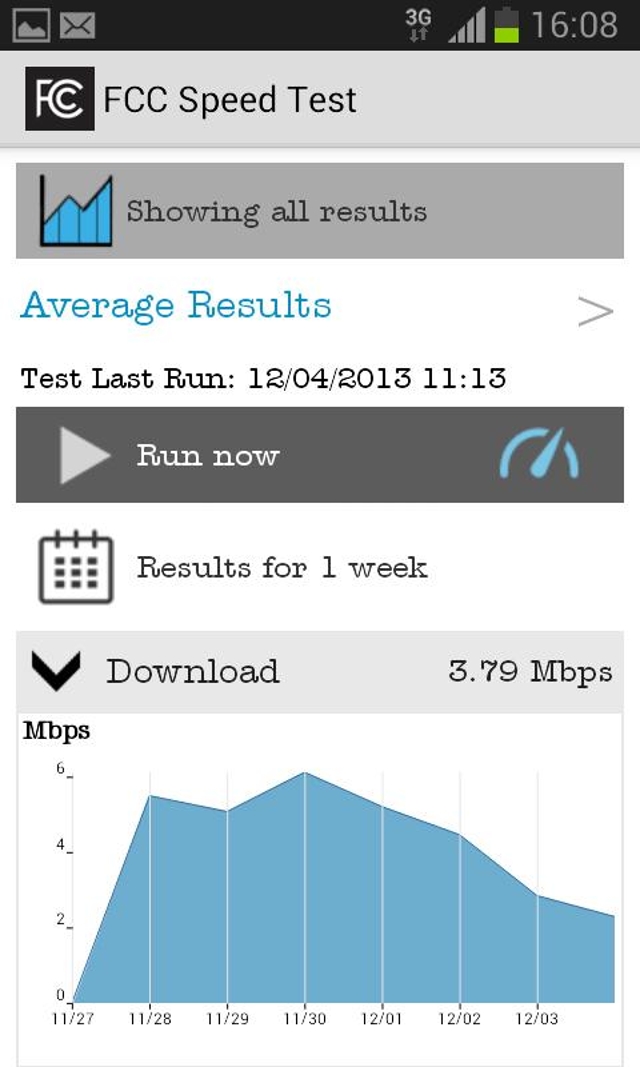 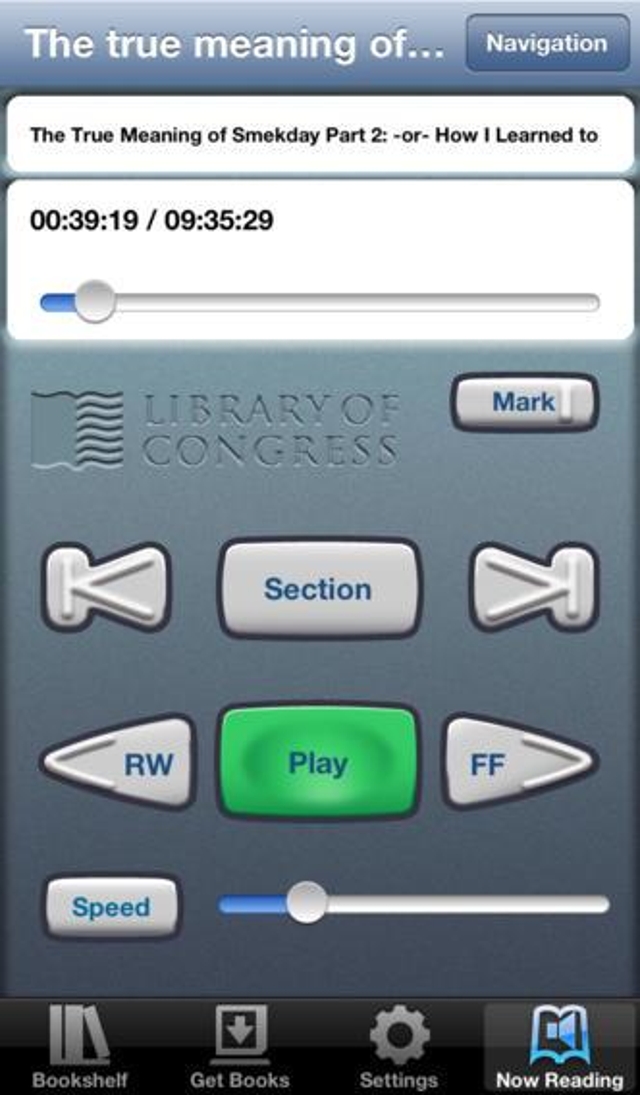 If you ever wondered about the speed of your mobile broadband, there's a new app that can assess its performance and share the details right on your smartphone. Speed Test, released as part of the Federal Communications Commission's "Measuring Broadband America" program, is just one of more than 100 apps available from the federal government.

Because it collects data, which is then used by the FCC to create a detailed picture of mobile broadband performance nationwide, Speed Test raises some questions about user privacy. The FCC says its aim with the program and the app is to create open information, a top goal of the Digital Government Strategy. The agency claims that it won't collect personally identifiable data in the process; instead, it will use the anonymous results to improve both cellular and WiFi speeds on mobile devices. A website launching later this year will allow users to view Speed Test results and download the data.

Apps.USA.gov, a website that houses all the apps created by federal agencies -- and the Spanish-language version apps.GobiernoUSA.gov -- got a mobile-friendly update in April 2012. A "full stack" responsive redesign of the mobile app galleries has resulted in websites that are more responsive to the screen size of various devices, according to the General Services Administration. The GSA launched the redesign as part of a broader "mobile first" initiative, which promotes the idea that websites should first be designed for mobile devices.

The number of apps on Apps.USA.gov is growing monthly as agencies continue to transition to mobile platforms. Under the Digital Government Strategy, agencies were required to mobile-enable at least two priority customer-facing services in the past year or so. Agencies also had to create APIs to allow developers to access government code.

What's next for "mobile government"? More sharing among agencies to build government-wide expertise in mobile; increased focus on user experience; emphasis on code sharing; and agencies rethinking their data structures and creating content models, Jacob Parcell, manager of mobile programs at the GSA's Office of Citizen Services and Innovative Technologies, said in a recent post on the Mobile Gov Blog.

InformationWeek Government has been closely following the emergence of mobile government. In March 2013, we profiled 10 Helpful Apps From Uncle Sam. What follows is a slideshow of the latest apps released by agencies in the past two months, selected based on the highest user ratings. All the apps are free and available for download on most popular smartphones.