Four companies vie to develop a new breed of unmanned aerial vehicle (UAV) that can take off and land vertically like a helicopter but fly twice as fast.
Elena Malykhina
Technology Journalist
March 27, 2014 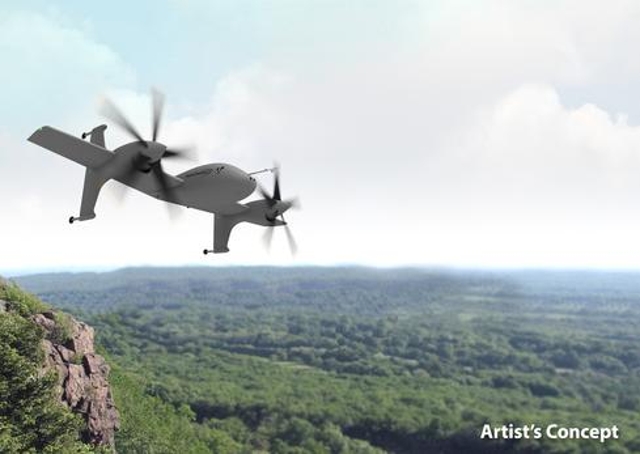 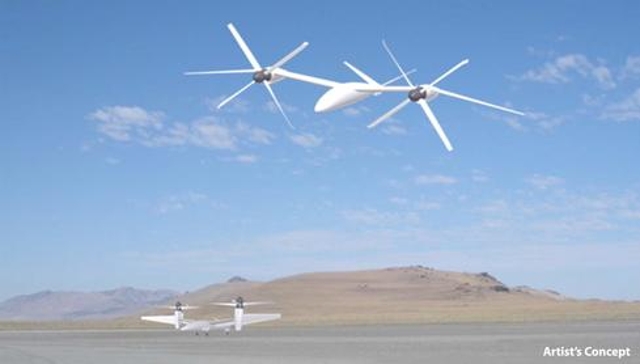 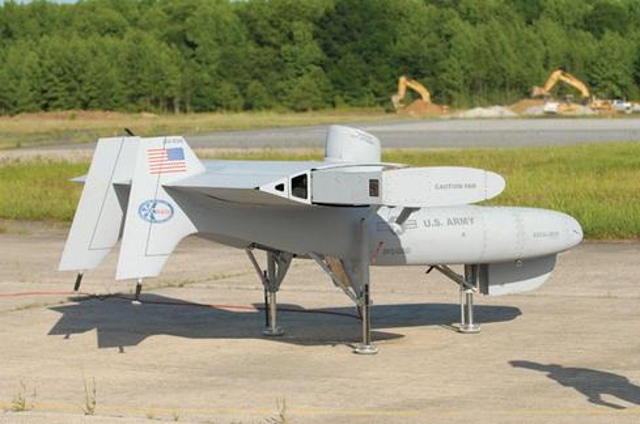 The companies share a common element in their designs: technologies that decrease the number of systems and the overall mechanical complexity of the aircraft. The resulting expected improved efficiency in the use of space and weight in turn will leave room for better performance and new features.

All four companies have proposed designs for unmanned vehicles, although the technologies developed for VTOL X-Plane could also apply to manned aircraft, DARPA said. The agency shelled out $47 million in phase one of VTOL X-Plane for the individual concept design awards and has budgeted a total of $130 million for the 52-month program.

DARPA expects the new designs to improve the top sustained flight speeds of VTOL aircraft beyond the current 150 knots to 170 knots (173 mph to 196 mph). Previous designs haven't been able to increase top speed without compromising range, efficiency, and the payload, according to the agency. Greater speed would allow missions to be completed faster and make aircraft less vulnerable to enemy attack.

Specifically, DARPA has tasked companies with developing aircraft that can: achieve a top sustained flight speed of 300 to 400 knots (345 mph to 460 mph); increase aircraft hover efficiency from 60% to at least 75%; provide a more favorable cruise lift-to-drag ratio; and carry a payload of at least 40% of the aircraft's projected gross weight of 10,000 to 12,000 pounds.

"The proposals we've chosen aim to create new technologies and incorporate existing ones that VTOL designs so far have not succeeded in developing. We're eager to see if the performers can integrate their ideas into designs that could potentially achieve the performance goals we've set," DARPA program manager Ashish Bagai said in a written statement.

Boeing, Aurora, Sikorsky, and Karem will submit preliminary designs in late 2015, at which point DARPA will choose the best design to build as a technology demonstrator. Flight tests of the new VTOL aircraft will take place in 2017 or 2018, DARPA said. Phase two of the program will move into design, development, and integration, and phase three will be flight-test demonstrations.

Although DARPA hasn't provided many details about the exact technology involved in the four designs, it has released artists' concepts of the aircraft that the companies are working on (with the exception of Aurora). Click through our slideshow to see each of the VTOL X-Plane designs.