Government agencies, universities, and a few private companies won authorization to use drones in the US. Take a peek at the drones on the job.
Elena Malykhina
Technology Journalist
March 10, 2014 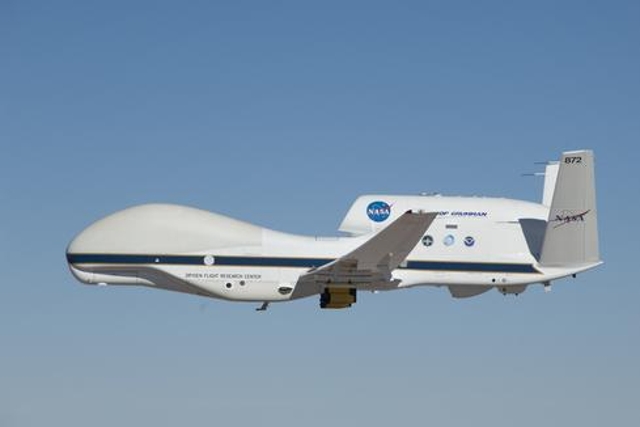 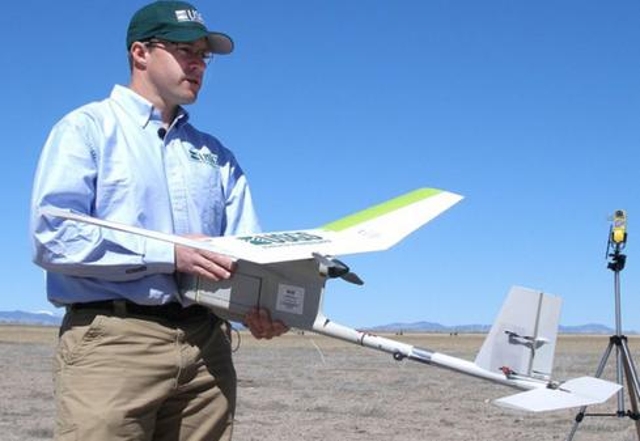 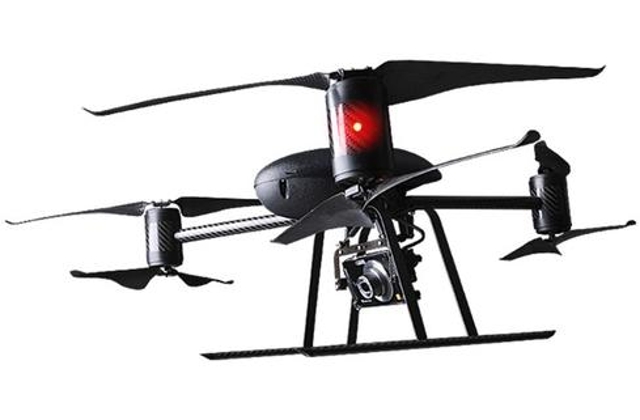 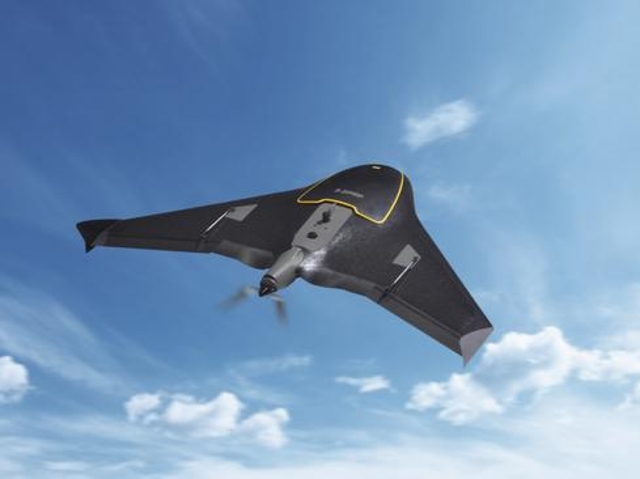 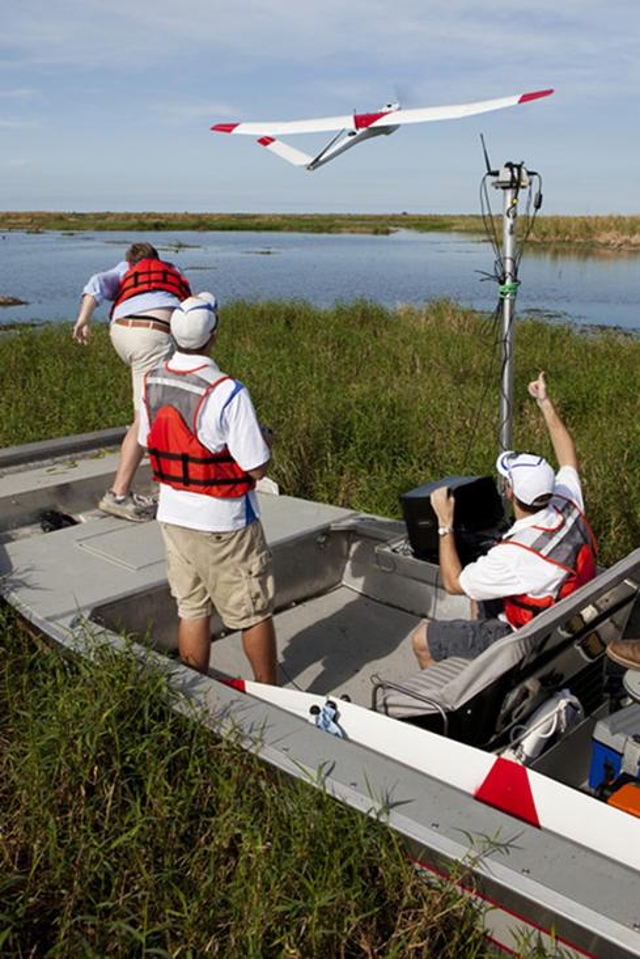 The Federal Aviation Administration (FAA) estimates that as many as 7,500 commercial drones -- ranging in size from the large wingspan of a Boeing 737 to a small radio-controlled model airplane -- will be hovering in the US airspace by 2018. Beyond the military, there are numerous potential uses for drones, or unmanned aircraft systems (UAS), such as law enforcement, storm tracking, search and rescue, and aerial surveying. But managing drones domestically comes with its own challenges, which still need to be addressed by the US government and the private companies involved.

The FAA in December set up six sites to test drone operations around the country. The congressionally mandated sites are tasked with conducting research into the certification and operational requirements for safely integrating commercial drones into the national airspace. The six sites include the University of Alaska, the state of Nevada, the North Dakota Department of Commerce, Texas A&M University/Corpus Christi, Virginia Tech, and Griffiss International Airport in Rome, New York.

The FAA's move to set up drone test locations follows the release of a roadmap in November, addressing current and future policies, regulations, and procedures that will be required as drones continue to become more mainstream. "We have made great progress in accommodating public UAS operations, but challenges remain for the safe long-term integration of both public and civil UAS in the national airspace system," FAA administrator Michael Huerta said in the document's introductory letter.

Safety tops the list, especially when it comes to the logistical challenges of managing drones. "Buildings, antennas, manned airplanes, and other drones can make it a chaotic place, and safety needs to be the number-one focus of those managing drone implementation," said Roei Ganzarski, CEO at BoldIQ, in an interview with InformationWeek Government. BoldIQ, a provider of optimization software, recently completed analysis of Silent Guardian, a solar-electric drone to highlight the benefits of using hybrid technology.

Companies managing drones need to consider logistical planning involving individual drone operations, coordinated drone fleet management, and incorporating drones into a "manned airspace," all while processing enormous amounts of real-time data, according to Ganzarski. "When assessing a fleet of drones operating autonomously or even semi-autonomously, it becomes impossible for the human brain to process and manage the data to keep the entire system operating smoothly. It requires sophisticated real-time dynamic optimization software," he said.

Beyond logistics, another issue is the security of the drones themselves, and the cargo they may be carrying. It's vital that systems are in place to protect these expensive technologies while in flight and on the ground. Privacy is also a major concern for the public. Organizations need to make sure that UAS equipped with cameras do not violate privacy laws, said Ganzarski.

At the moment, almost all commercial drones are banned by the FAA. But that should change in 2015, when the agency expects to release its guidelines for safely operating drones. In the meantime, government agencies, a number of universities, and a handful of private companies are putting robotic aircraft to good use -- and in some cases challenging the FAA's authority.

A judge agreed March 6 the FAA had overreached fining businessman Raphael Pirker, who used a model aircraft to take aerial videos for an advertisement. The judge said the FAA lacked authority to apply regulations for aircraft to model aircraft. That may open the skies to a lot more privately controlled drones.

Click through our slideshow to learn how drones are being used domestically.