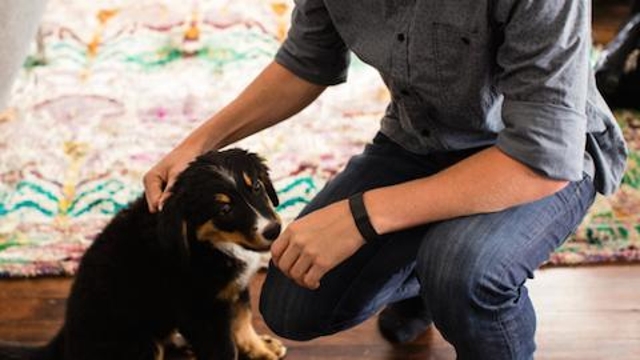 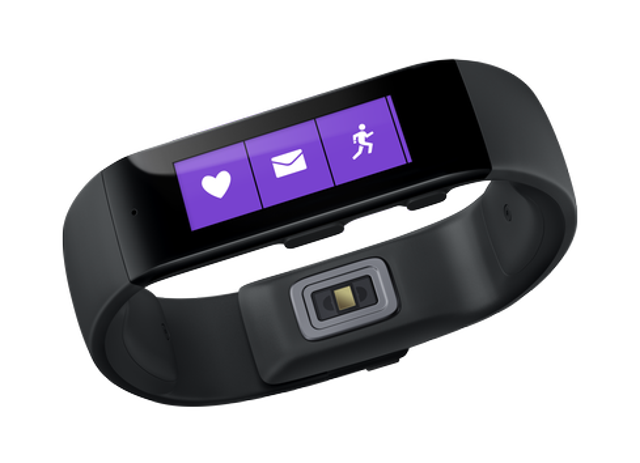 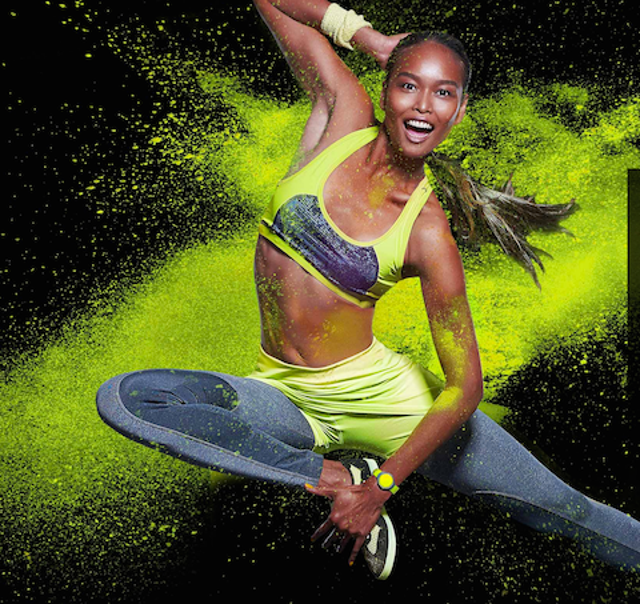 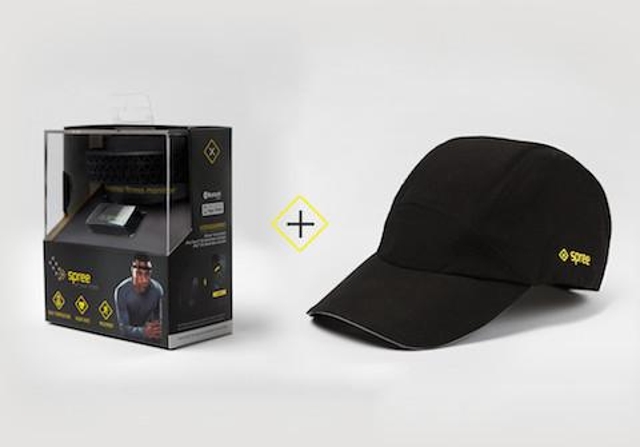 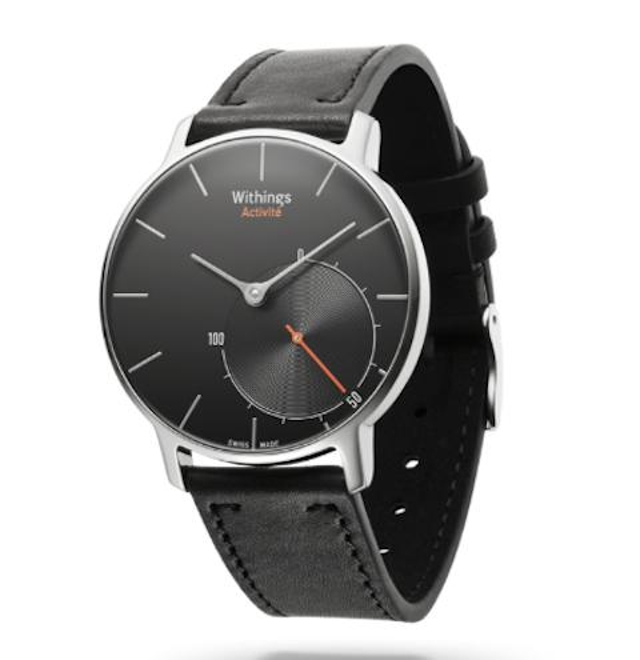 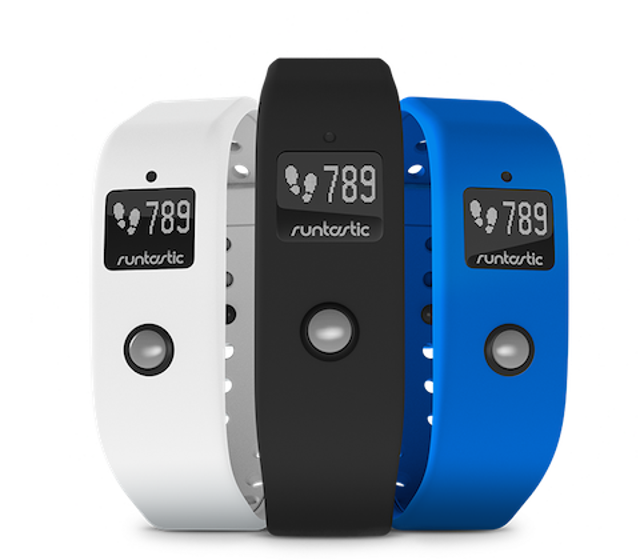 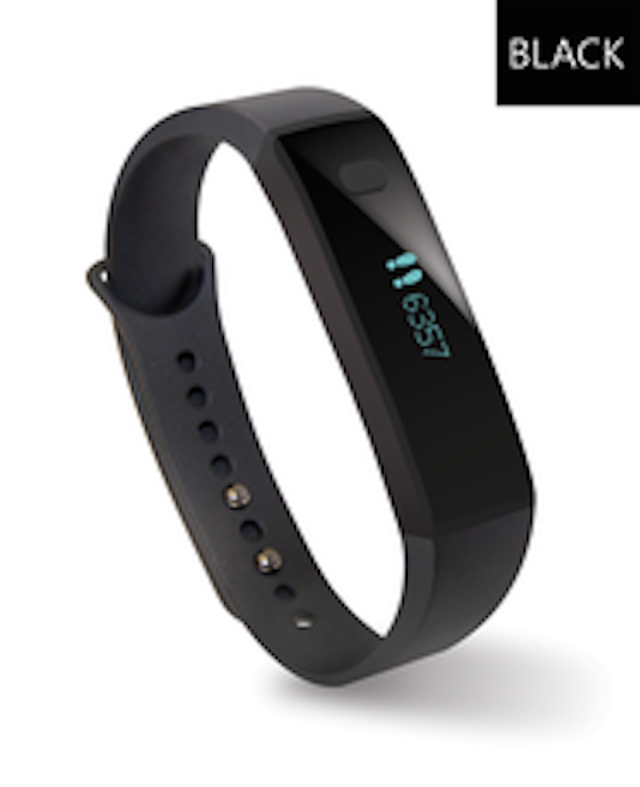 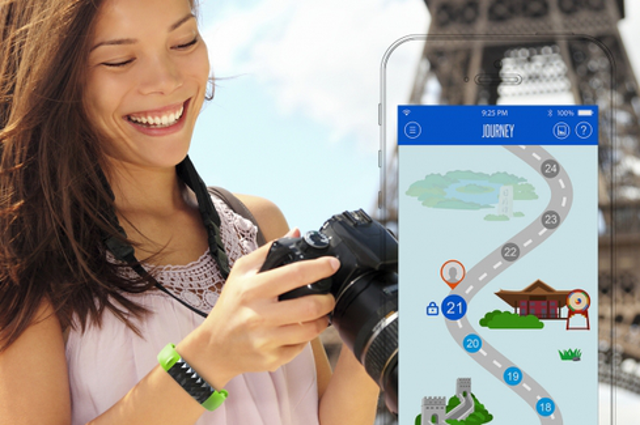 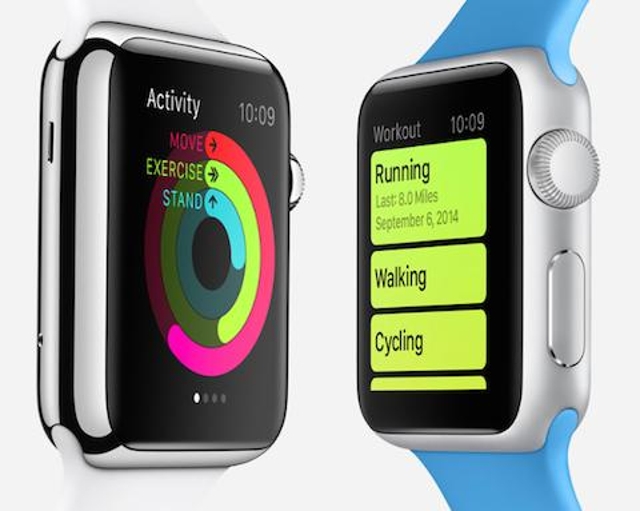 As the holidays approach, the number of shopping days is dwindling -- and this year, fitness devices top many gift givers' lists.

Buoyed by lower gas prices and slightly more consumer confidence, holiday spending is expected to increase between 4.5% and 5% this year over 2013, Deloitte reports. And a sizable percentage of the $986 billion Americans spend on gifts will go toward fitness trackers. In fact, 10% of shoppers will purchase fitness trackers as gifts this year, and 8% plan to buy a smartwatch, according to the Consumer Electronics Association.

"Expect to see growing consumer awareness and interest in emerging tech categories, including health and fitness technology, as industry giants have entered the playing field," Steve Koenig, CEA director of industry analysis, said in a press release. "These products will make their first big splash this holiday season, setting up 2015 as a breakout year for emerging segments like smartwatches and smart home technologies."

One of the biggest contenders -- the Apple Watch -- isn't even on the market yet, but that doesn't mean some gift buyers won't place IOUs in stockings. Apple's long-anticipated smartwatch is slated for release in early 2015. Some aficionados might rather wait for a new Apple product than use another vendor's device, but that's not likely to be a common occurrence this holiday season.

With so many fitness trackers now available, the challenge is choosing the most appropriate device. Options range in price from $12 (that's right, $12) to more than $500. But often you get what you pay for. Will you need to break the budget to buy the best of the bunch for your loved one?

Most fitness devices offer similar capabilities: They track steps, calories, and sleep. Some developers differentiate their devices through software, providing more in-depth analysis that could be helpful to athletes or users with chronic health conditions. Some products include a strap; others use clips that attach to belt loops, shoelaces, or purses. For fashion-minded users, some device makers offer an array of strap designs or color choices. Then there are devices that target athletes who prefer a specific activity, such as biking or swimming.

Before you decide on a specific device, it's also important to investigate the accompanying software. Learn how each device integrates with hardware and how it plays with other applications the recipient may already use. Fitness device vendors know that users want to tap into the many health and fitness apps available to iOS and Android devices. By 2015, 500 million people worldwide are expected to use health apps -- and device makers don't want to be left out.