Welcome to the start of a new space race to the Red Planet. Find out what's coming in Mars missions during the next decade, and when humans might set foot on the planet.
David Wagner
Executive Editor, Community & IT Life
September 26, 2014 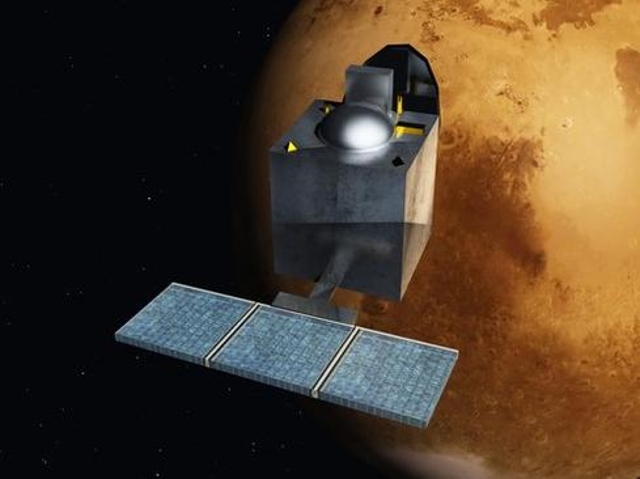 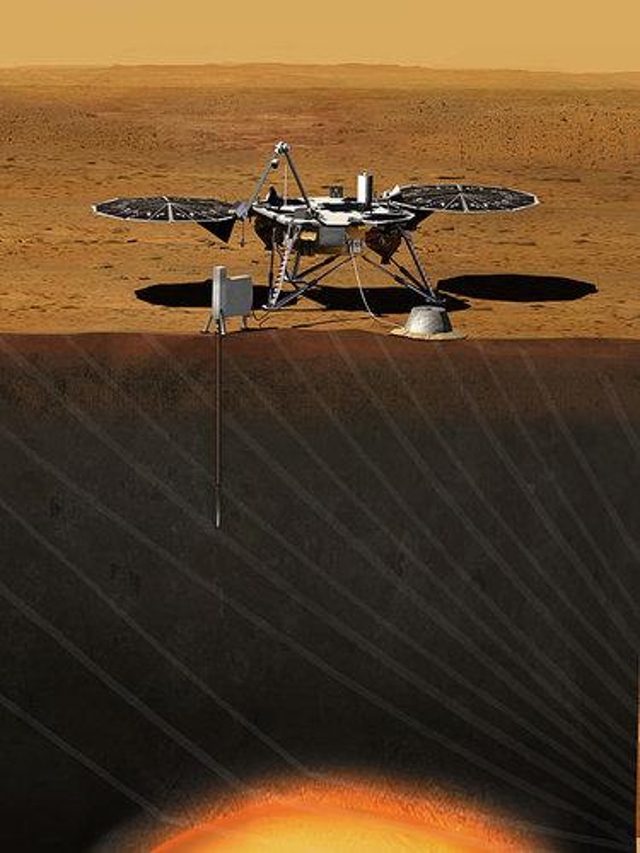 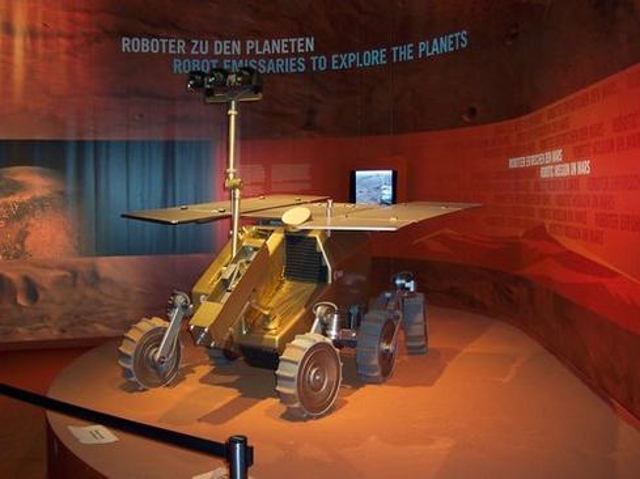 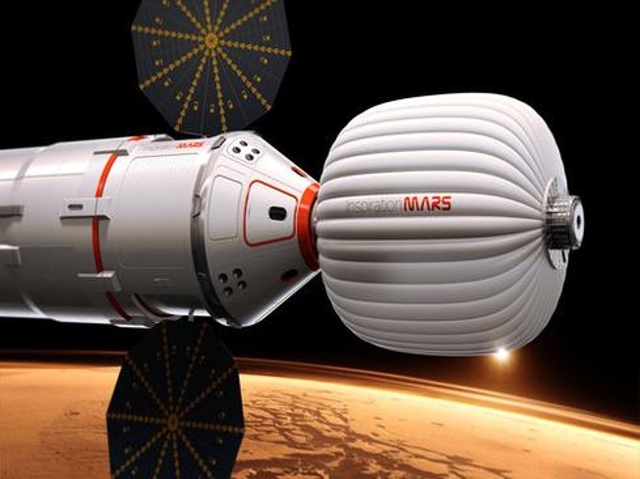 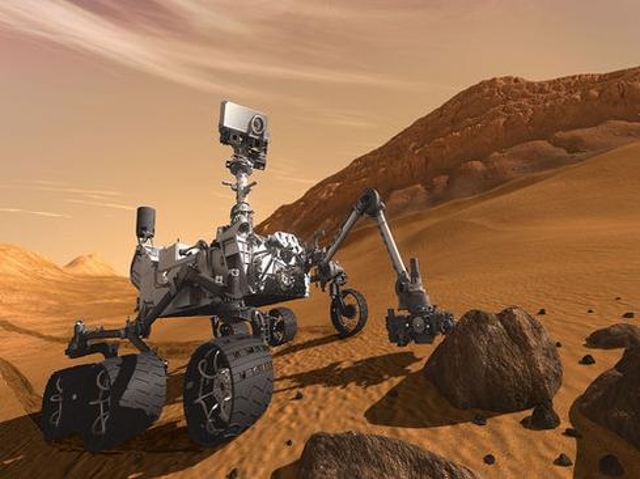 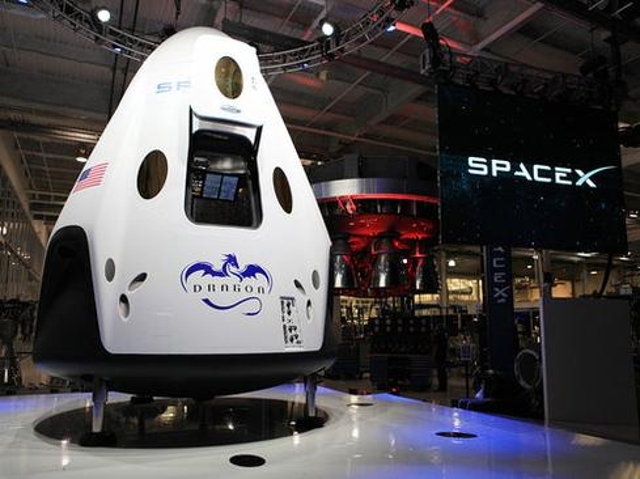 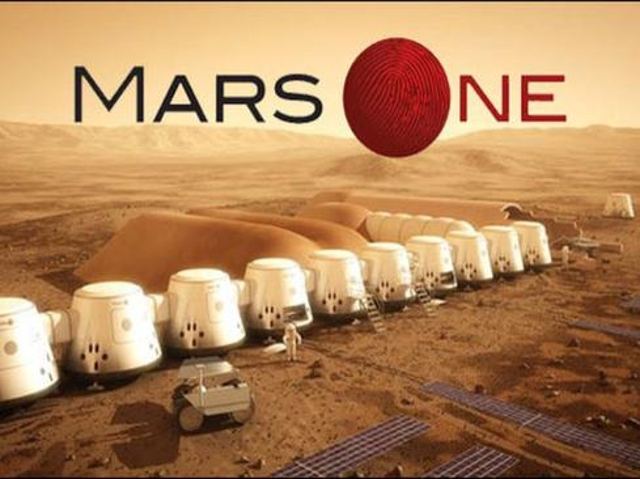 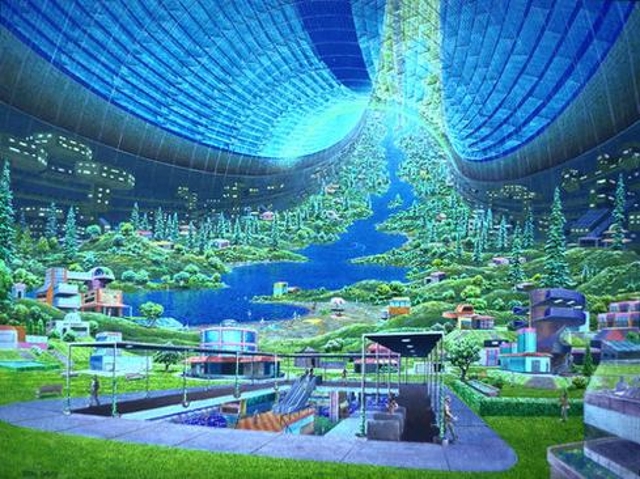 The craft hopes to show how and why the Martian atmosphere is leaking into space and to study the solar winds that constantly bombard the planet and, according to one theory, may be responsible for the loss of atmosphere. Solar wind is caused by the sun's release of plasma that contains highly energetic particles. On planets (like Earth) with strong magnetic properties, the solar wind is "deflected." Mars doesn't have such a strong magnetic field.

Researchers are also hoping they can get a sense of what Mars used to be like. Scientists believe that it once had a very thick atmosphere that kept it very warm and possibly able to support life. As the atmosphere thinned, the planet became colder, dryer, and less hospitable to life.

What Mars used to be like fuels a very interesting scientific question -- did Mars once have life? And it could also answer a strange but reality-shifting question -- are we Martians? One theory of how life was seeded on Earth is that Mars once had conditions much more suitable for microbial life than Earth did. It is possible that an asteroid brought some of those Martian microbes to Earth, where they helped change our atmosphere and eventually evolved into the plants and animals (and people) we know. Maven is not designed to answer either of those questions specifically, but the information could add to a growing list of puzzle pieces that are emerging around the question of life on Mars.

Those puzzle pieces are coming from a series of missions that began in the 1990s. The pace of Martian exploration is growing quickly, and it would have grown even faster if not for a series of unfortunate failed missions. These missions are trying to build a case about whether there was once life on another planet.

And they also serve as building blocks toward putting people on Mars. There are many missions planned to arrive at Mars in the next 5-10 years that could culminate in setting foot on an extraterrestrial world for the first time, possibly as early as 2023. From missions to investigate the atmosphere to studies on the soil content all the way to plans to send ships to the surface and come back safely, it is a great time to study Mars. Click the slideshow to see what missions are planned for the near future, and learn how scientsts are working to put a person on Mars during our lifetime.