The Orion spacecraft gives NASA a ticket to deep space. Here's how NASA is preparing the spacecraft for a mission to visit an asteroid in 2025.
Elena Malykhina
Technology Journalist
July 19, 2014 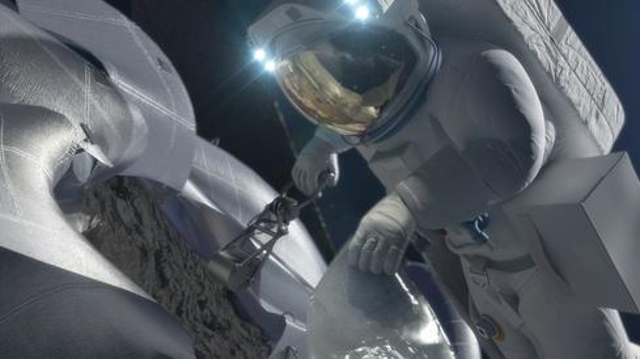 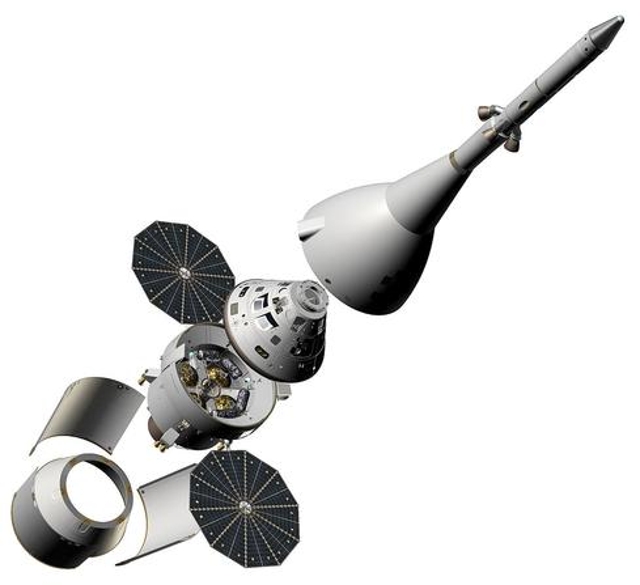 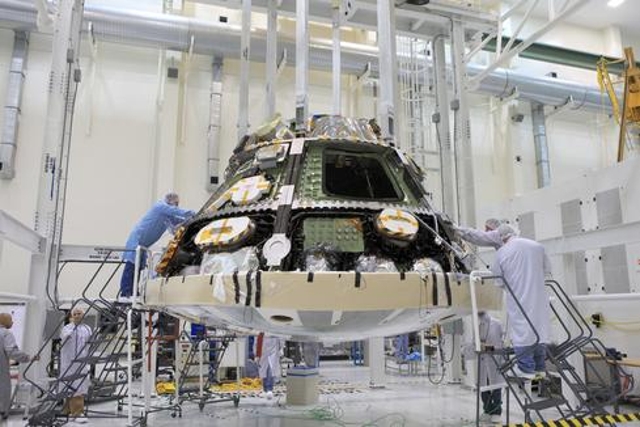 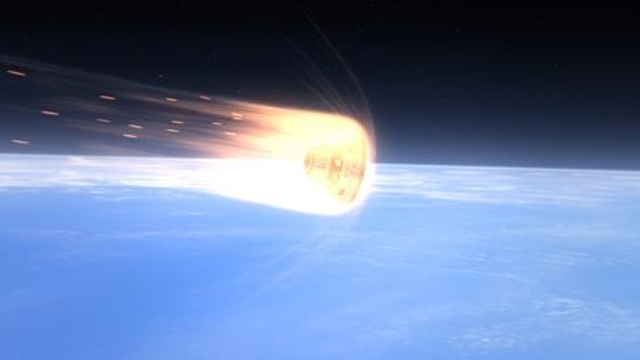 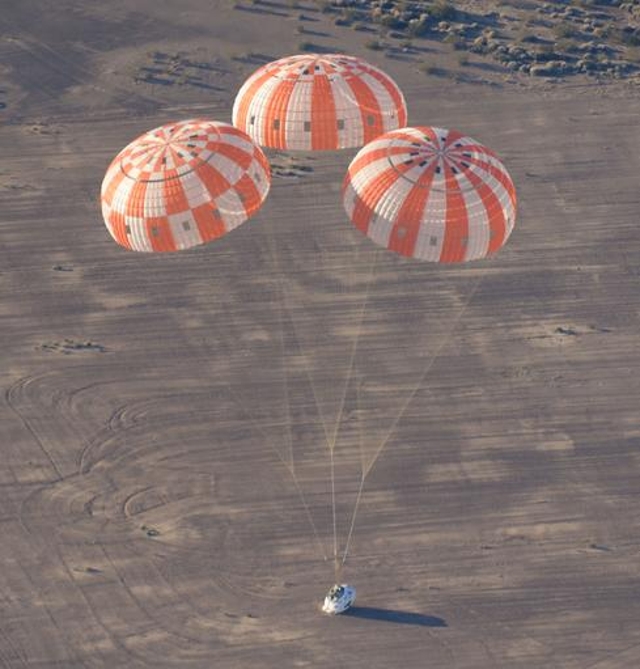 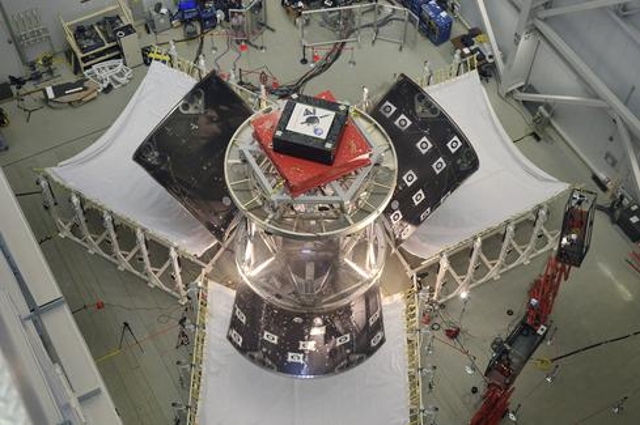 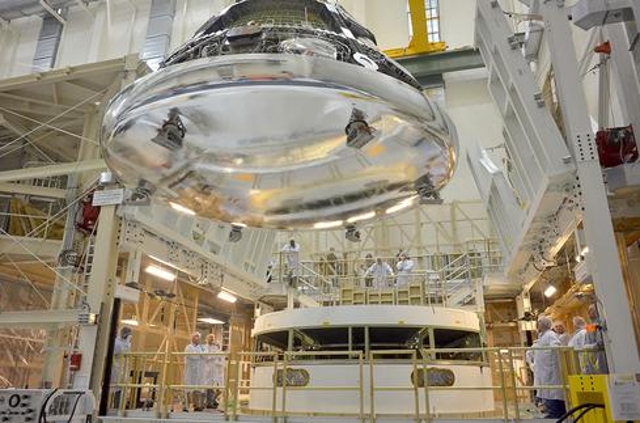 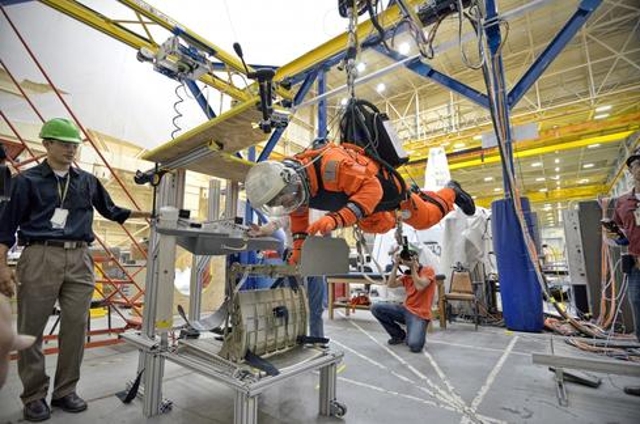 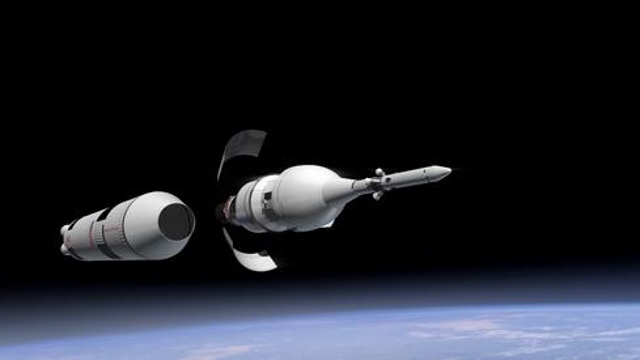 NASA has big plans to send humans to an asteroid by 2025. The mission, however, will not be possible without several important components that include yet-to-be-developed technologies, as well as the Space Launch System (SLS) and the Orion spacecraft to fly astronauts beyond low-Earth orbit. In fact, Orion's first flight test later this year will provide NASA with vital data that will be used to design future missions.

Orion will not only be used as an exploration vehicle for flying crew to space, but also for sustaining the crew during missions and providing safe reentry from deep space. The spacecraft's initial flight test, called Exploration Flight Test-1, will launch in December from Cape Canaveral Air Force Station on a Delta IV Heavy rocket. The test will involve a two-hour, four-orbit flight of the un-crewed spacecraft more than 3,600 miles into space. It will evaluate the performance of launch and high-speed reentry systems such as Orion's heat shield, avionics, attitude control, and parachutes.

A second Orion flight test, called Exploration Mission-1, is scheduled in 2017, and if that's successful, a crewed mission will take flight in 2021. Exploration Mission-1 will mark the first time Orion launches on the SLS, which is NASA's heavy-lift rocket. NASA said the SLS is more powerful than any existing rocket and will have the capability to carry astronauts to an asteroid, and ultimately, to Mars. The goal of the asteroid mission is to identify, capture, and redirect a small asteroid into a stable orbit near the moon. Astronauts traveling on the Orion crew capsule will visit the asteroid and take samples, which will then be sent back to Earth for research.

But before the mission can take place, engineers will be evaluating results from the flight tests. One major area of focus is the launch abort system (LAS), which is designed to activate in an emergency and carry astronauts away from the launch pad and the rocket. Parachute deployment, heat shield protection, radiation levels, and computer function also will be closely monitored, according to NASA.

NASA's $17.5 billion fiscal 2015 budget will support efforts surrounding Orion, the SLS, and the asteroid mission. NASA also requested that Congress approve $133 million for early development of the asteroid project. The space agency has aligned its budget with a "strategic plan" that prioritizes space technologies essential to making advances in science, aeronautics, and space exploration.

"With Orion's first flight later this year, deep space exploration is imminent, and we need the right technology to thrive in deep space," Michael Gazarik, NASA's associate administrator for space technology, said during a media teleconference on April 16.

Explore our slideshow to learn more about the Orion spacecraft, its milestones, and capabilities.