The XPrize competition promises to make Star Trek's Tricorder a reality of sorts, with the winning device a compact sensor for vital signs and a variety of diseases. Check out these mockups from the 10 finalists.
David F Carr
Editor, InformationWeek Government/Healthcare
August 27, 2014 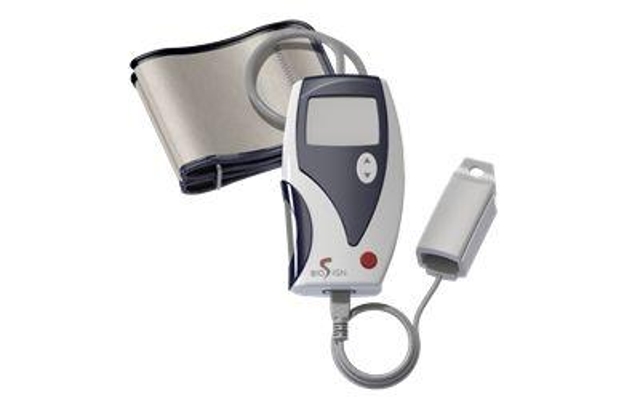 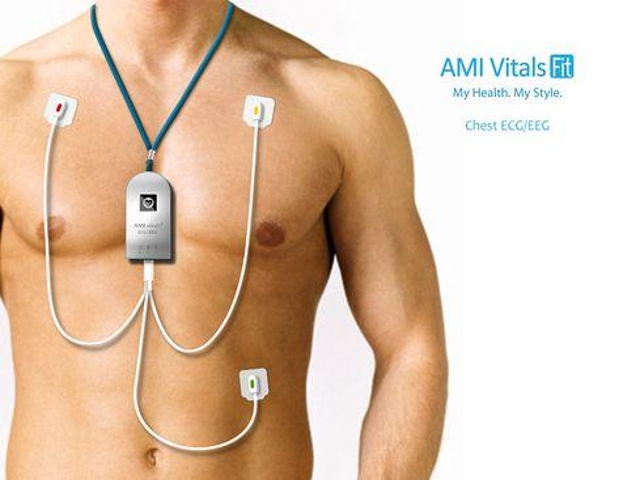 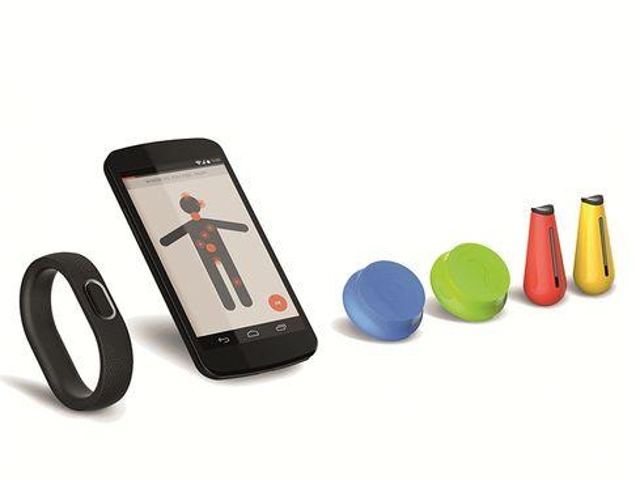 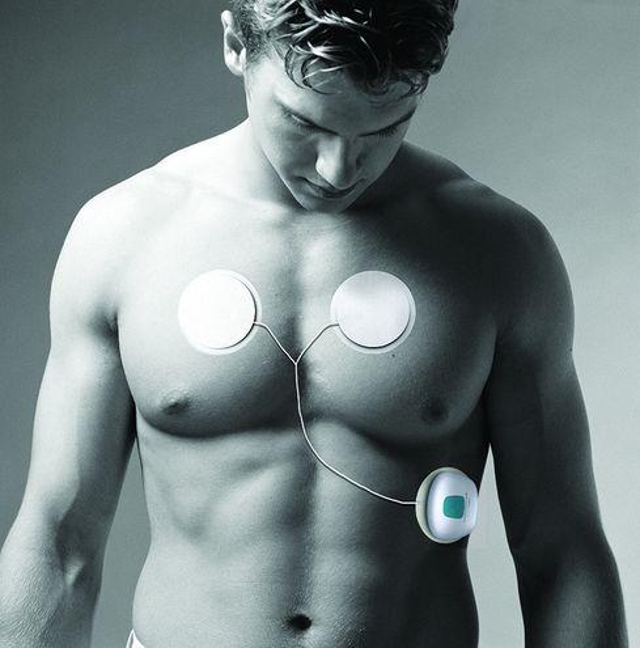 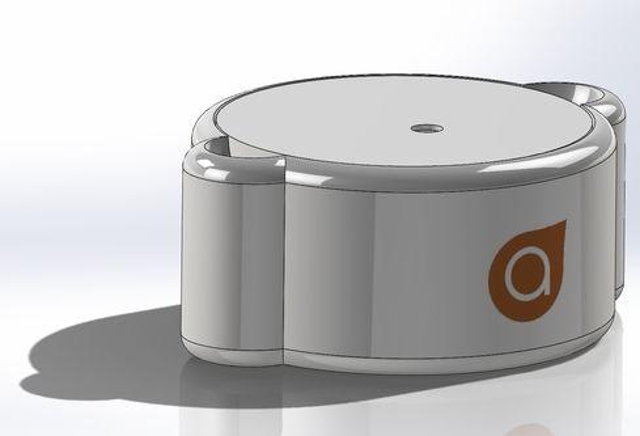 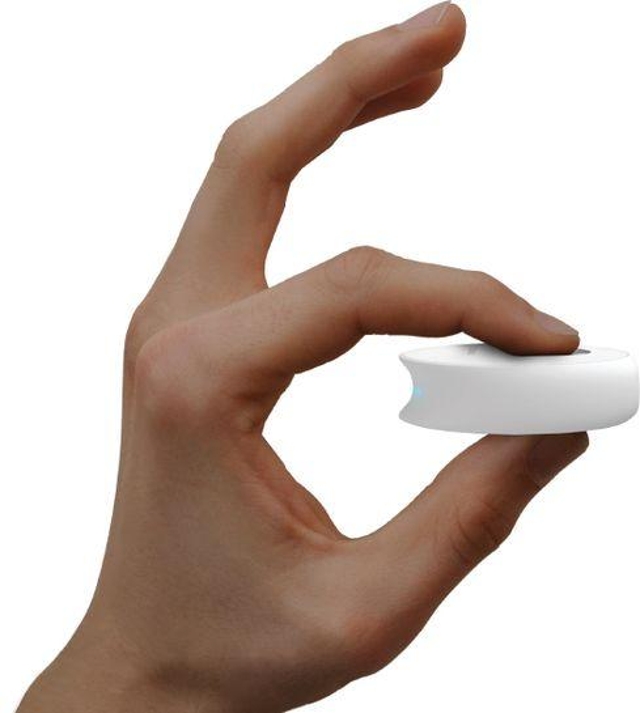 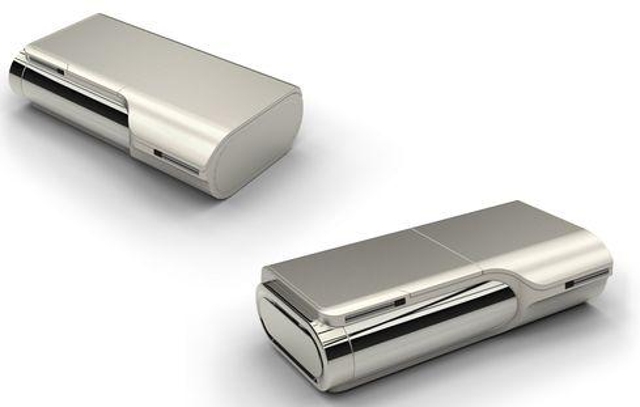 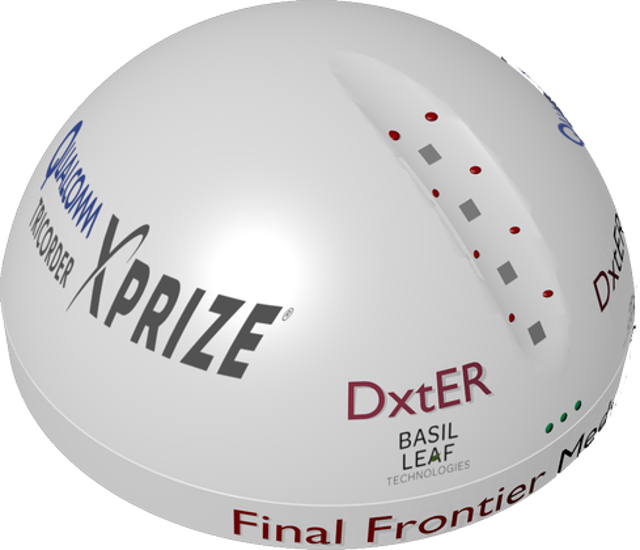 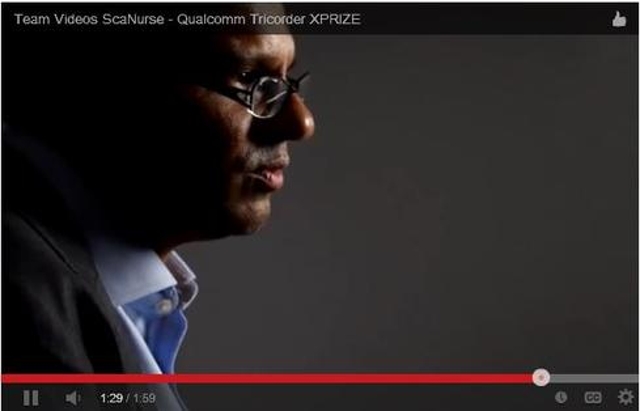 The original Star Trek Tricorder was assembled by a Hollywood prop department, with a salt shaker for the detachable scanner Dr. McCoy waved over the patient, with this sound effect added in postproduction. The team that wins the Qualcom Tricorder XPrize will have to produce a version that actually works.

The 10 finalist teams were announced Wednesday during the opening ceremony of the IEEE Engineering in Medicine & Biology Society International Conference in Chicago.

Under the rules of the competition, the winning device is expected to capture key health metrics and diagnose a set of 15 diseases. Health metrics could include blood pressure, respiratory rate, and temperature, according to prize organizers. Core diseases it will be expected to diagnose include anemia, atrial fibrillation, diabetes, stroke, and urinary tract infection. In addition, device development teams must choose three elective conditions to screen for from a list that includes high cholesterol, food-borne illness, HIV, hypertension, and strep throat. The winning device doesn't actually have to be a single gadget -- teams have flexibility in the choice of components -- but the whole package must weigh in at less than five pounds.

"It's a very aggressive competition and a very hard competition," said Dr. Erik Viirre, technical and medical director for the Tricorder XPrize. "Many technologies have to be brought together and integrated in a usable fashion." More than 300 teams initially expressed interest, but that dwindled to 21 who entered the qualifying round last year. The 10 finalists are those who presented the most convincing plans and prototypes. They include established medical device manufacturers, startups formed specifically for the contest, and university research teams.

In addition to meeting the base requirements of the contest, the winner might well be chosen based on how easy a device is to use and how understandable its display of medical data is, Viirre said. Although the fictional Tricorder was a tool for doctors and scientists, the winning entry in the contest will cater to consumers, he said.

The goal is "an integrated system that can evaluate a variety of human health conditions," Viirre said. "There are lots of single-use devices that monitor diabetes, but that's all they do. Ultimately, what we want for human health is a device that can do blood and urine and body testing and be useful across the breadth of human diseases. And it has to be usable by the average person -- you don't have to be Mister Spock to operate the Tricorder of the 21st century."

Professional clinicians might want to use it, too. However, the way it's likely to be most useful to them is as a device they can send home with a patient for continuous monitoring and the patient can bring back to a follow-up office visit with a trove of recorded data, he said.

Launched in January 2012 at the Consumer Electronics Show, the Tricorder XPrize promises $10 million in rewards to the teams that do the best job of meeting its ambitious goal. The first-place team will walk away with $7 million and a significant public relations coup. Funding for the challenge is coming from the Qualcomm Foundation. The US Food and Drug Administration is working with the teams to help them prepare their devices for the required regulatory approvals.

Like the Google Lunar XPrize -- a challenge to land a personal robot on the moon -- the Tricorder prize aims to stretch the limits of current technology. Founded in 1995, the core XPrize organization focuses on "grand challenge" problems, using a prize system like the one that once motivated Charles Lindberg to make the first non-stop flight across the Atlantic.

Viirre said he is confident that all the finalists are closing in on the goal, having submitted not just mission statements but documentation and data about their design concepts and prototypes. The finalists have additional time to produce actual working hardware, which will be subjected to testing against the contest criteria in late 2015, with the winners to be announced in early 2016.

Click through our slideshow to learn more about the finalists and see their 10 prototypes.