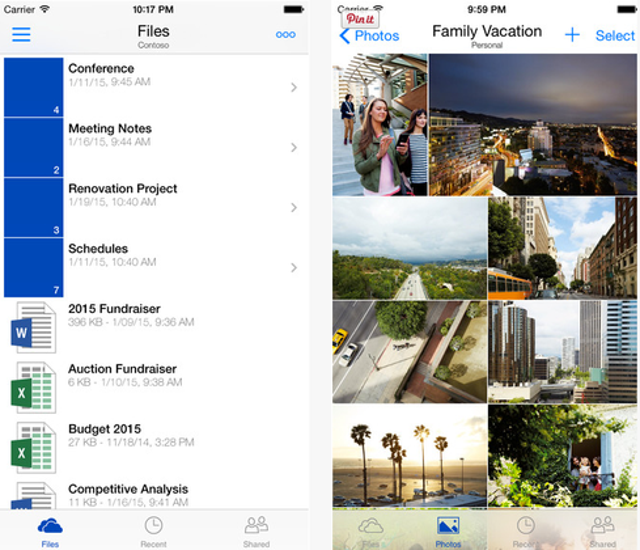 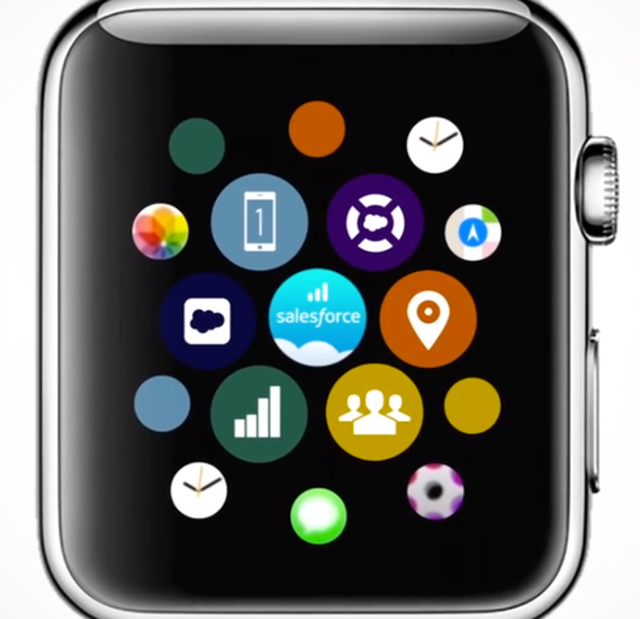 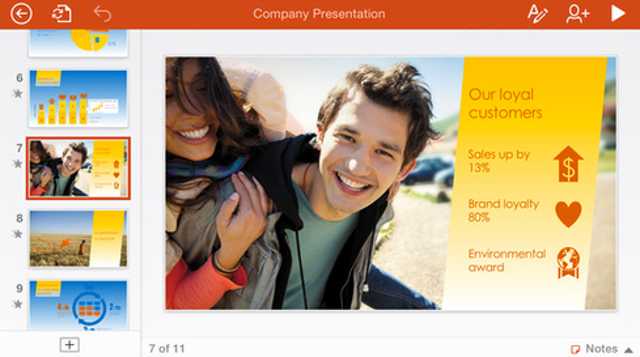 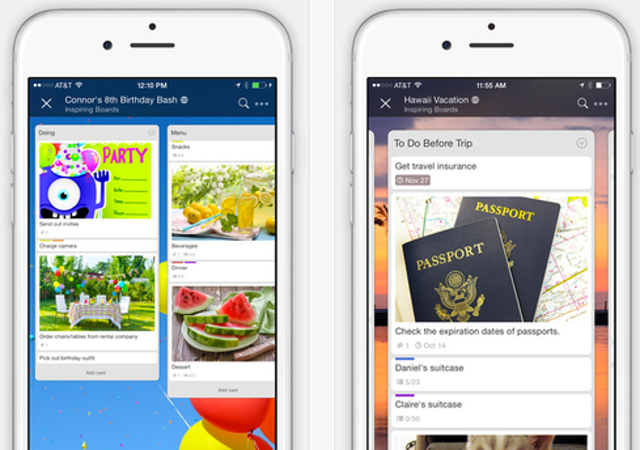 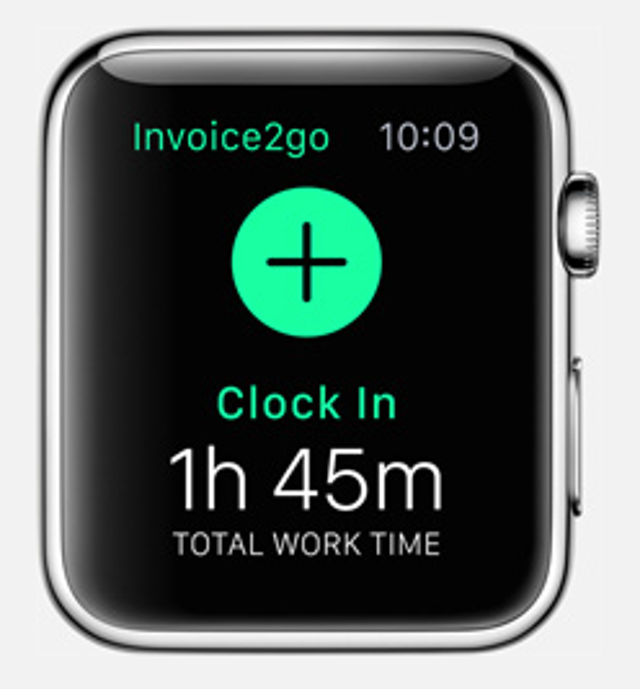 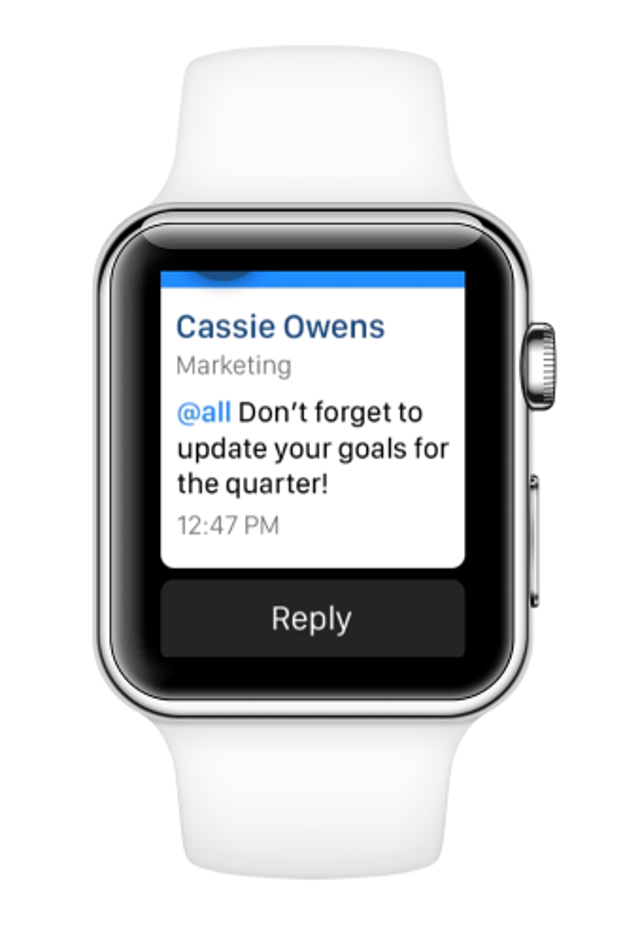 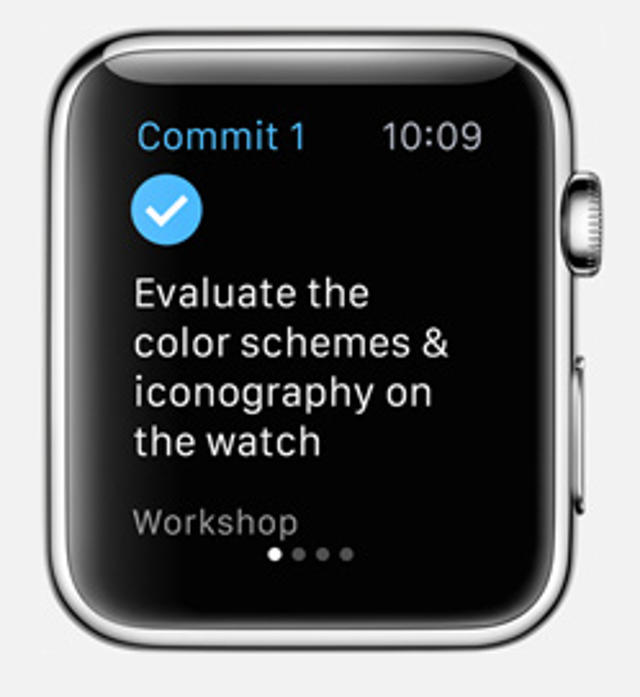 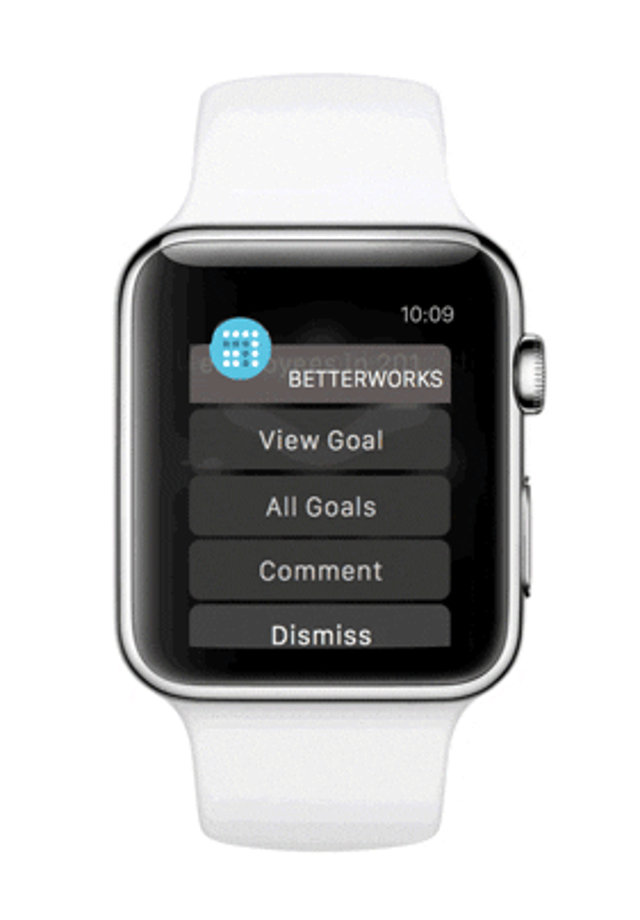 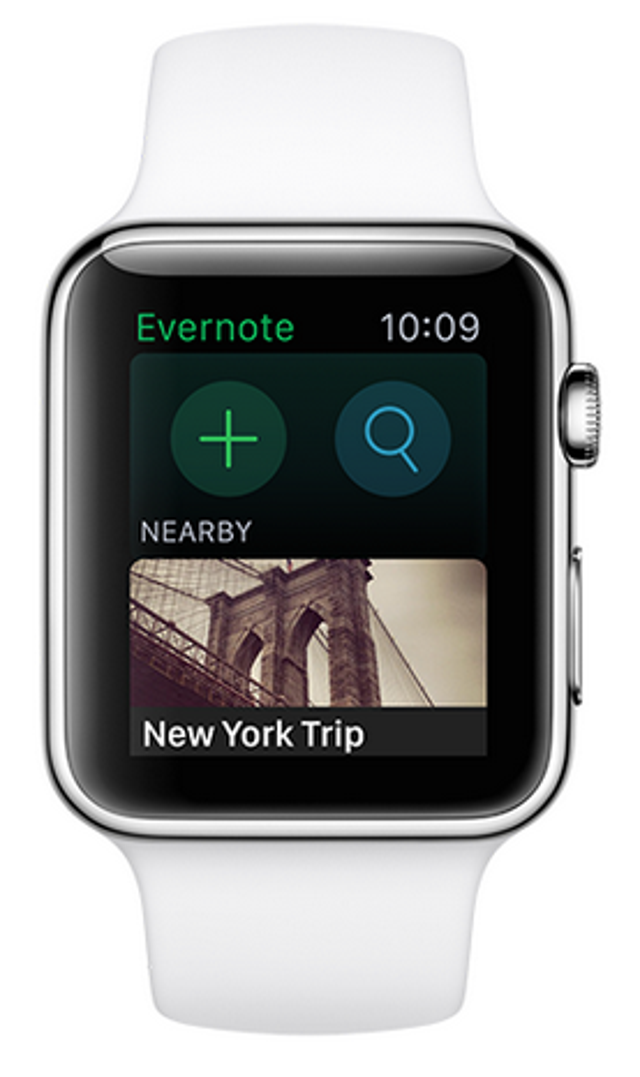 It has been a busy couple of weeks for Apple, which is currently handling preorders for its Apple Watch. More than one million orders have been placed so far, many of which won't ship until June or July.

Customers have their choice of three Watch models, two sizes, and a variety of bands. Most opted for the least expensive Sport model, which starts at $349, but a sizable chunk splurged on the next-level Watch. The pricey Edition model will run for up to $17,000.

Even though there is a clear consumer demand for a product like Apple Watch, reviews have so far been mild. The Watch won points for its hardware and features, but users have found fault in its battery life, and third-party apps; they've also found various bugs.

In typical Apple fashion, the company has created one good-looking accessory in the Apple Watch. It's attractive, customizable, and will no doubt be on shopping lists for tech-savvy fashionistas everywhere.

However, even loyal Apple fans will only pay so much for appearance. Ultimately, the appeal of the Watch lies not in how it looks, but how it works. In that respect, the Watch is already at a disadvantage because it requires an iPhone to perform the majority of its functions.

Plenty of developers have been at work to create apps for the Watch, which will start shipping this week. About 70% of these people are developing with Apple's new Swift programming language. So far, Apple has given its approval to about 4,000 third-party apps that include Instagram, Twitter, and Uber.

While most of those apps have likely been developed with consumers in mind, there are quite a few that could prove useful in the enterprise. Read on to learn more about the business-focused apps coming soon to a wrist near you. Would you use any of these in your day-to-day productivity? We'd like to hear your thoughts.