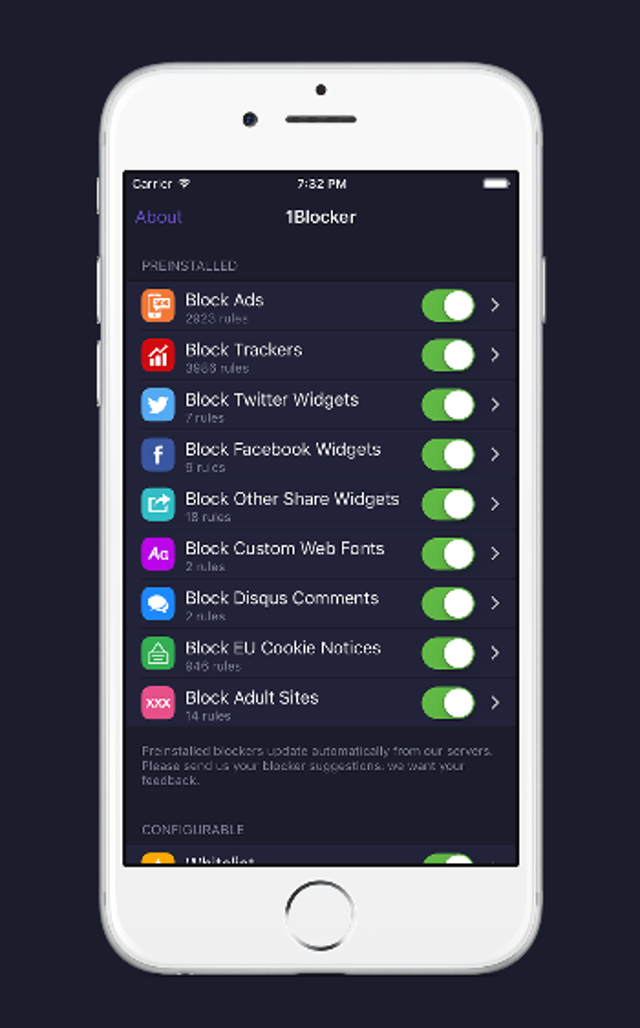 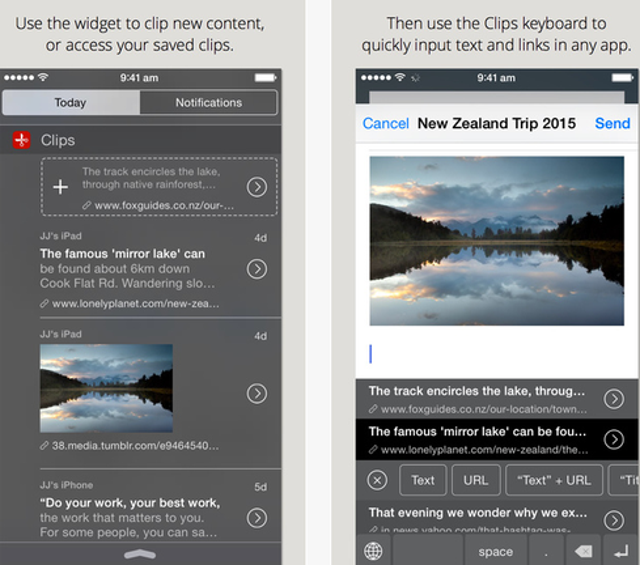 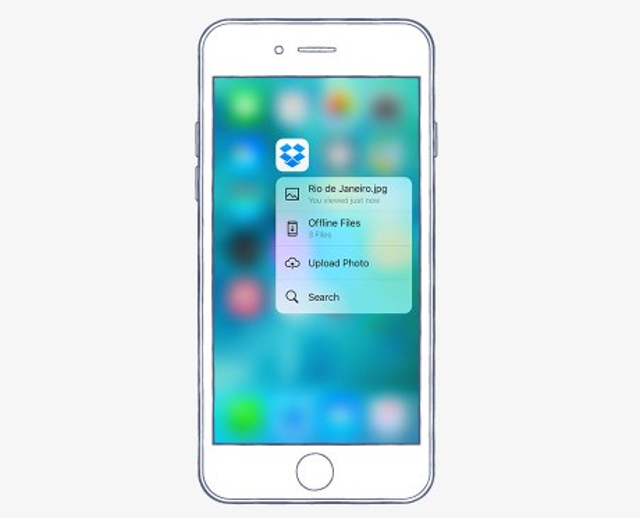 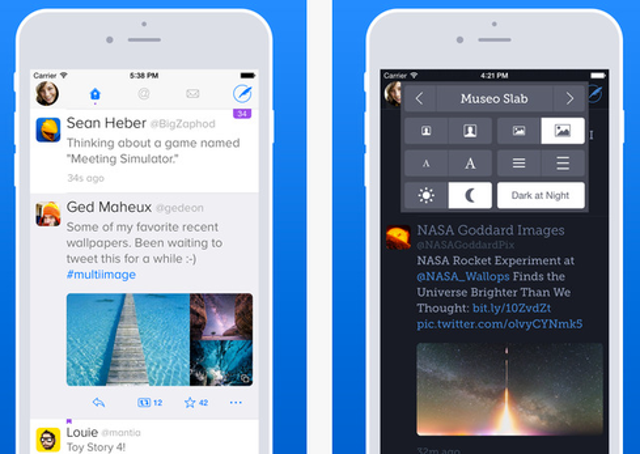 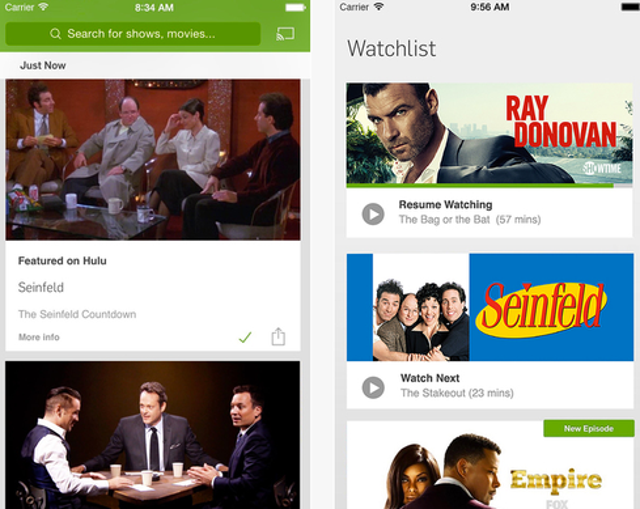 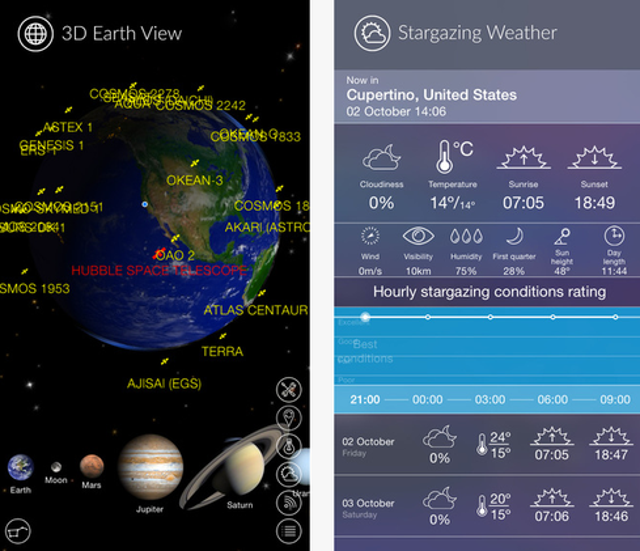 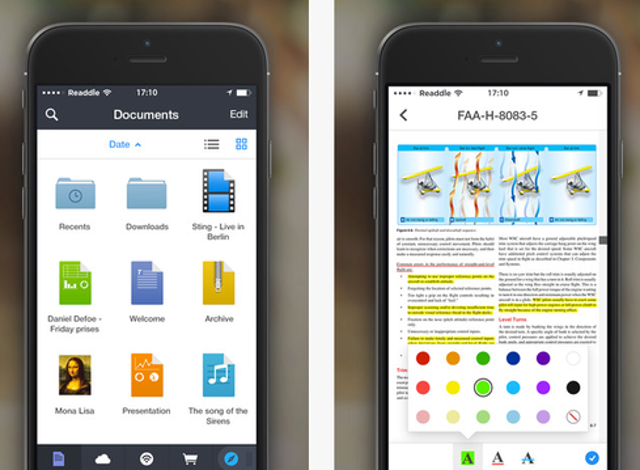 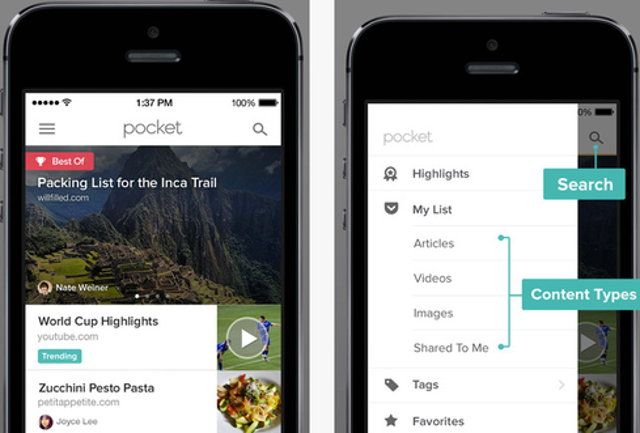 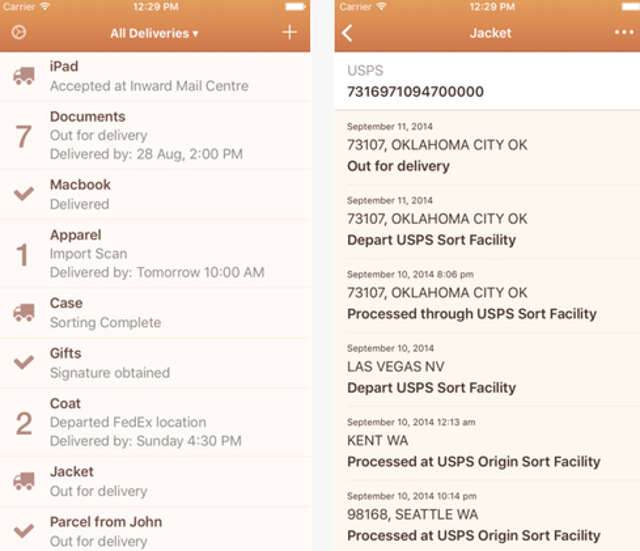 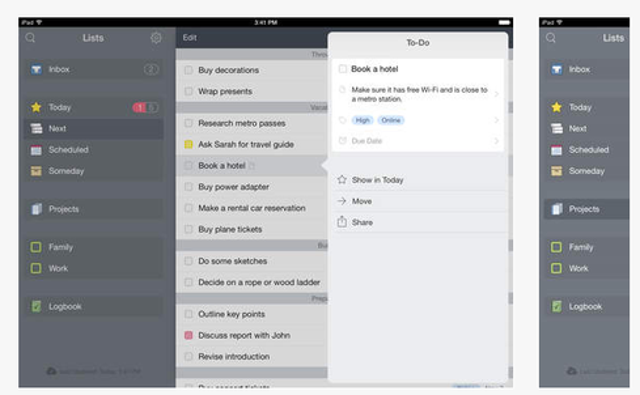 iPhone, iPad and iPod touch users were happy to see many of the new features Apple included in iOS 9, but most of the updates from iOS 8 were fairly minor.

Some of the updates added to the mobile OS included transit directions in Maps, a more capable Notes app, improved Siri, greater control over battery use, and multitasking functionality for iPad.

Adoption of iOS 9 quickly increased after the launch, and more than 12% of iOS devices had been upgraded within 24 hours of the system's rollout. Two days after launch, adoption had grown to 20%.

As one might expect, the pace of upgrades has slowed in recent weeks. A new third-party report from Localytics claims iOS 9 adoption is at 55% one month following its release. The firm also reports that bugs have interfered with customers' use of iOS 9.

Apple is addressing the glitches with iOS 9.0.1 and iOS 9.0.2, both OS bug fixers intended to bring stability to frustrated users. Almost 70% of those who have downloaded iOS 9 have upgraded to a more stable version; 37% of them are using iOS 9.0.2.

If these updates have successfully debugged your iPhone or iPad, you may be wondering which of your apps will work differently on iOS 9 and which are designed to make the most of its new features.

Here we talk about 10 apps designed to make the most of the capabilities in iOS 9, including Spotlight Search, Split View, and Picture-in-Picture. Have any of your apps changed for the better after the upgrade? Feel free to share your recommendations in our comments section below.