10 Pricey iPhone Apps That Will Leave You Broke

InformationWeek went searching for the most expensive iPhone apps that are out there. Here's our Top 10.
Nathan Eddy
Freelance Writer
July 30, 2015 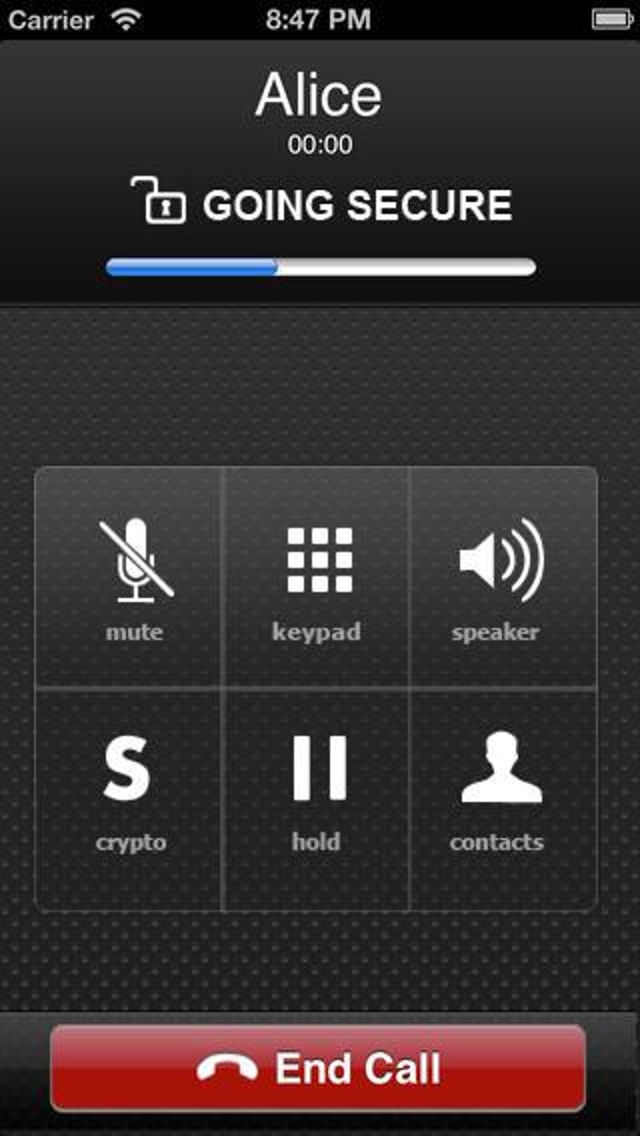 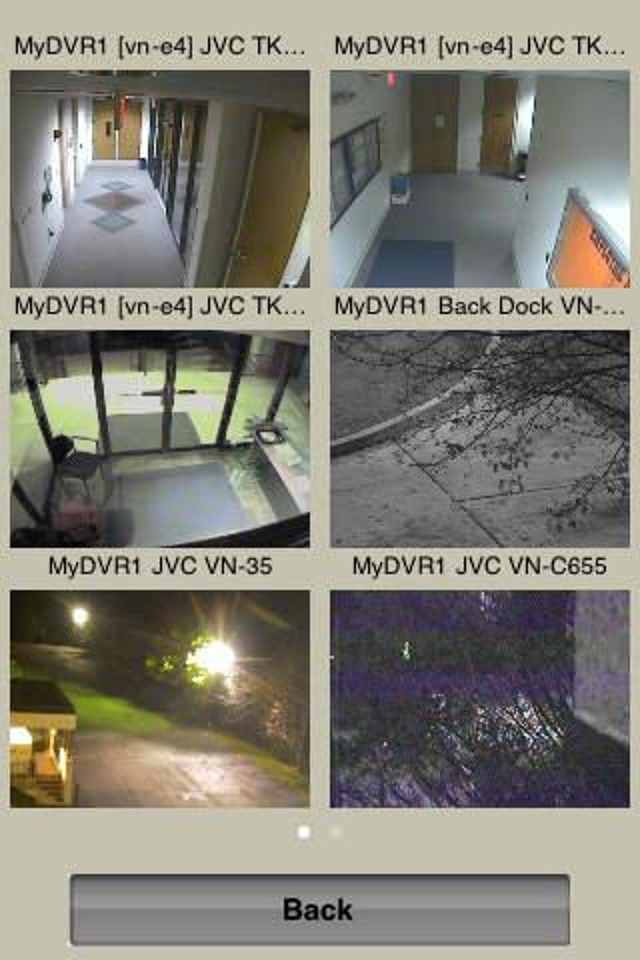 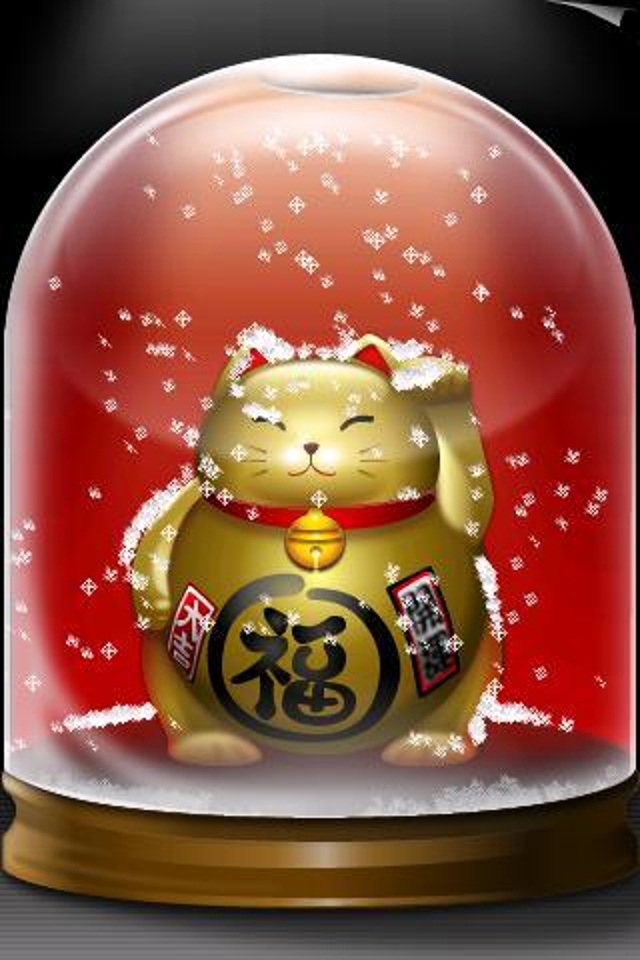 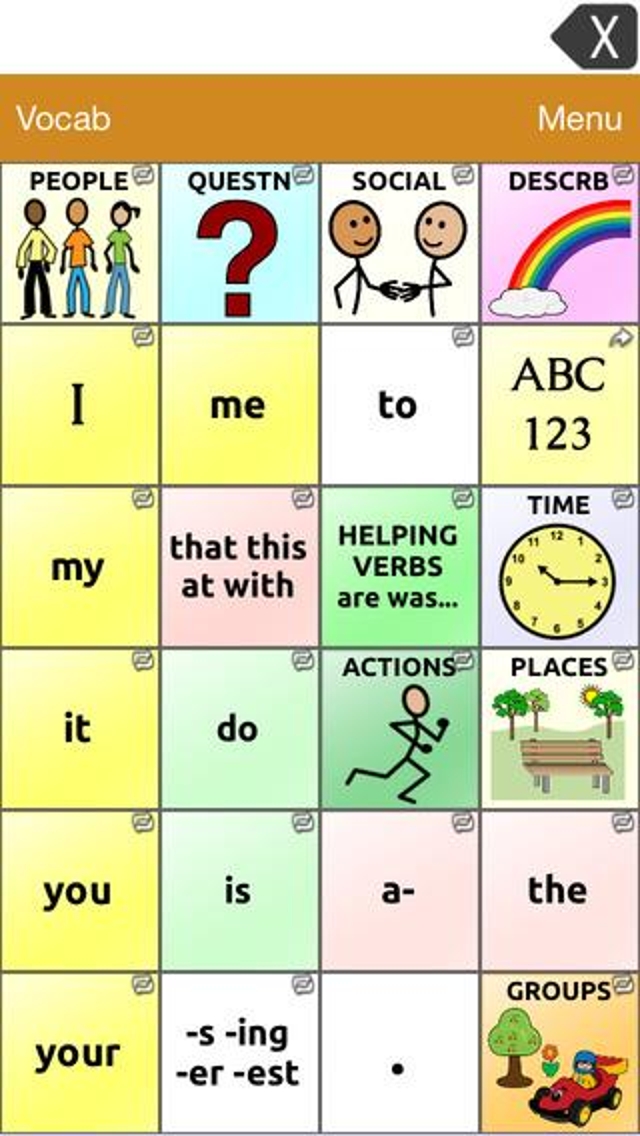 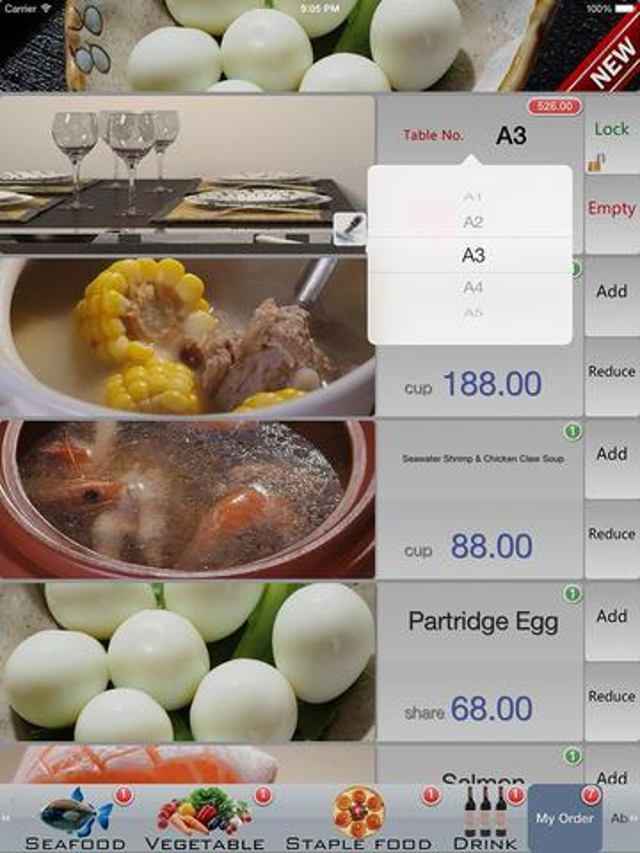 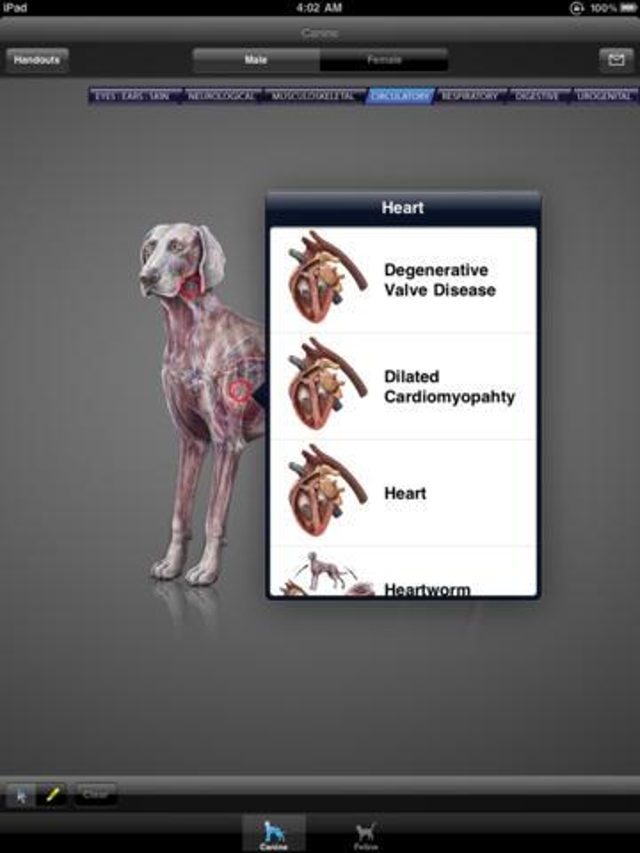 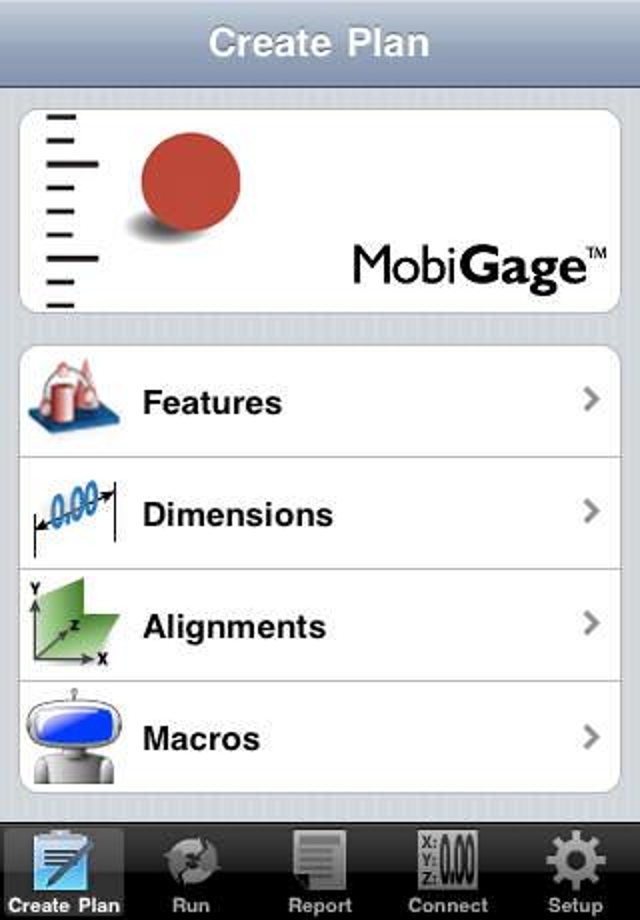 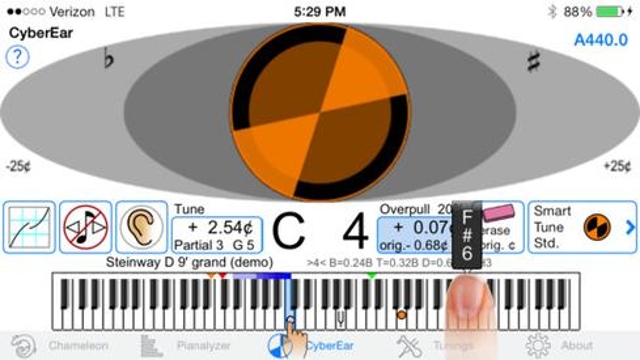 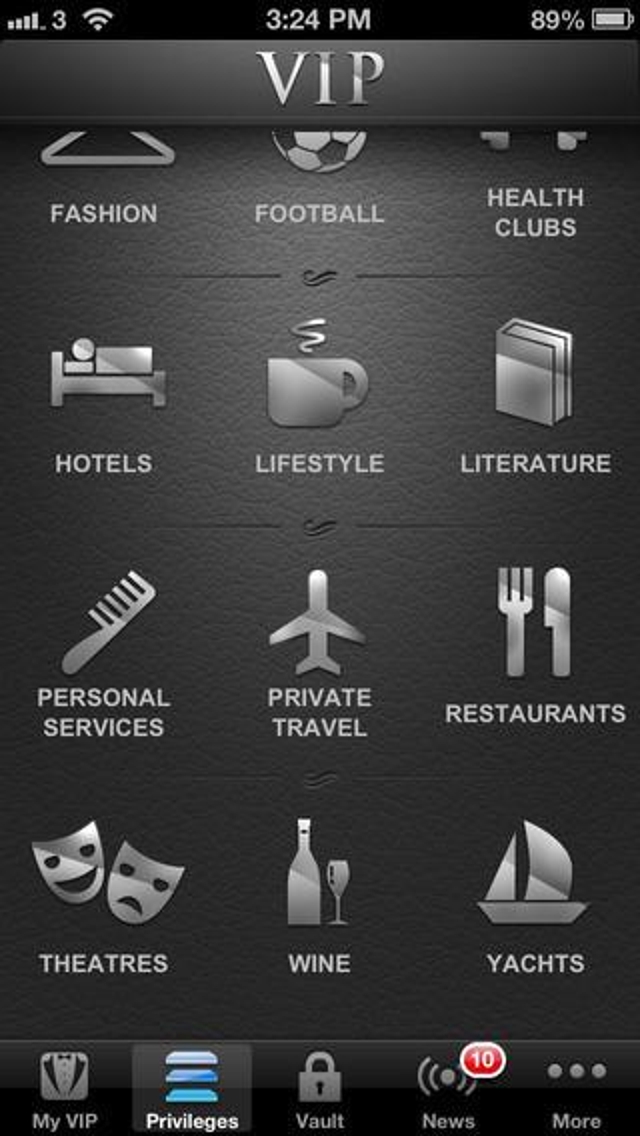 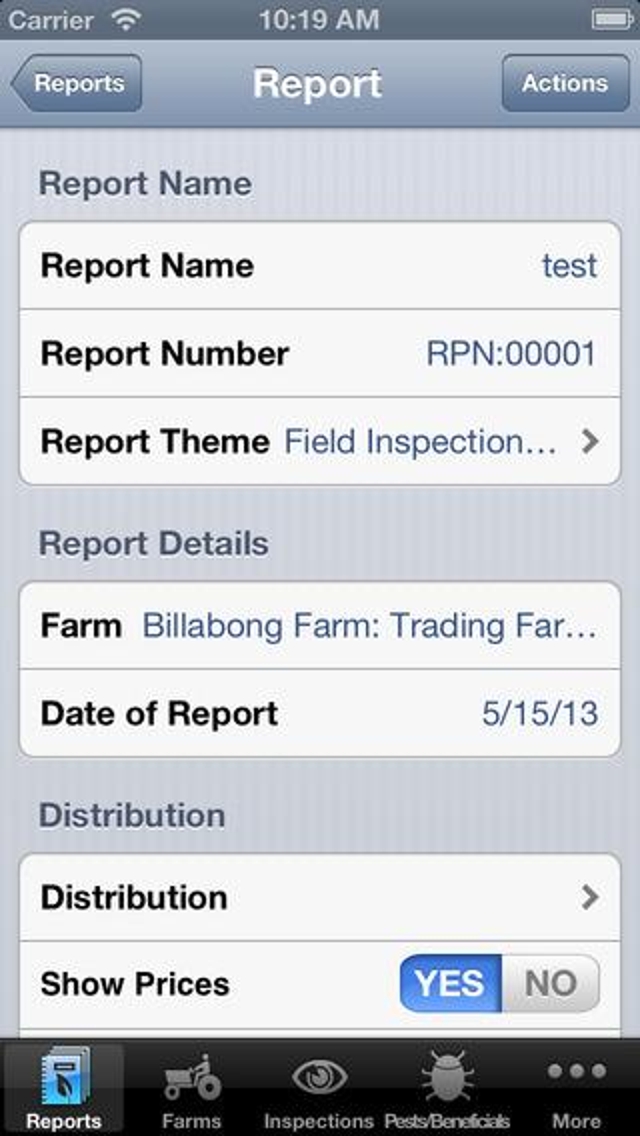 Apple's App Store is generally known where you can trick out your iPhone or iPad with dozens, even hundreds of applications out of a selection of hundreds of thousands, with the vast majority of them either free or available for 99 cents.

Think of how free apps like Instagram, Facebook, PayPal, and countless other social media and productivity applications have turned a sleek gadget that makes calls into an essential part of your daily life.

But just as there are affordable accessories of all kinds for the iPhone -- from inexpensive but durable cases, portable speakers, headphones and all the rest -- there are top-of-the-line luxury accessories that remain far out of the reach of most consumers.

This price scale extends to the world of applications, where a stratosphere of pricey applications glides high over the murky pool of free apps.

[Here's a list of fitness trackers that are not named Apple Watch.]

It's easy enough to find free -- if limited -- versions of apps that you'd rather not pay $4.99 for, but what are those applications that you probably couldn’t afford even if you wanted to buy them?

We've taken a cruise through the App Store to find those applications only the 1% can afford, the applications that accompany the $3.5 million Goldgenie iPhone 6 made of 24-carat gold and encrusted with dozens of tiny diamonds, that find themselves wrapped in a Swarovski crystal case.

Some of the apps on this list may surprise you, running the gamut from games to GPS. They may not be worth it to the average consumer, but it definitely puts the cost of the full-fledged version of SleepMachine in perspective.

(All images via Apple's App Store)