11 iPhone Apps To Get Healthy, Wealthy, And Productive

These iPhone apps will take the hassle out of everyday tasks, and give you time for those New Year's Resolutions you made.
Kelly Sheridan
Staff Editor, Dark Reading
January 26, 2016 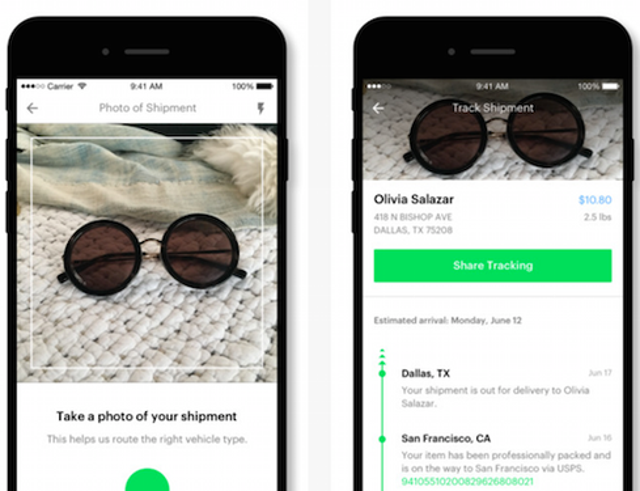 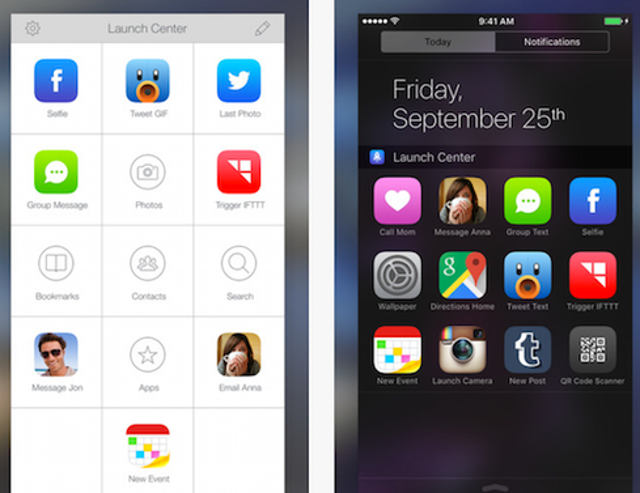 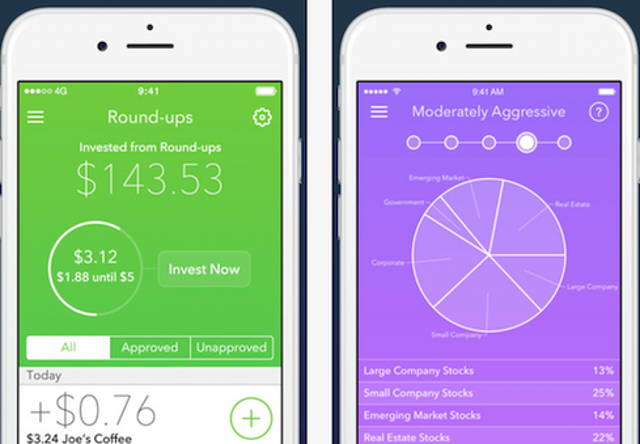 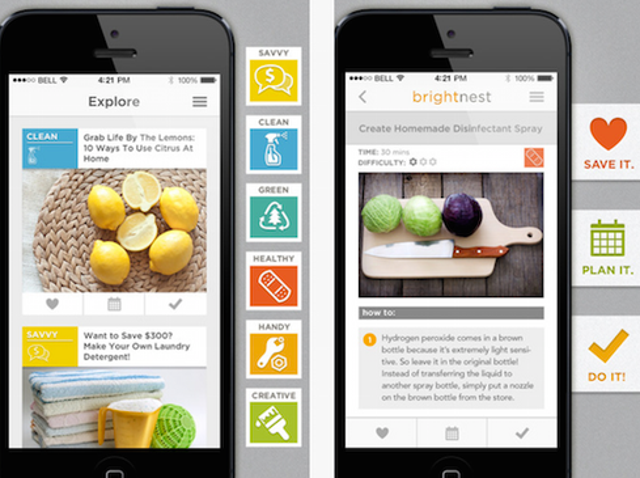 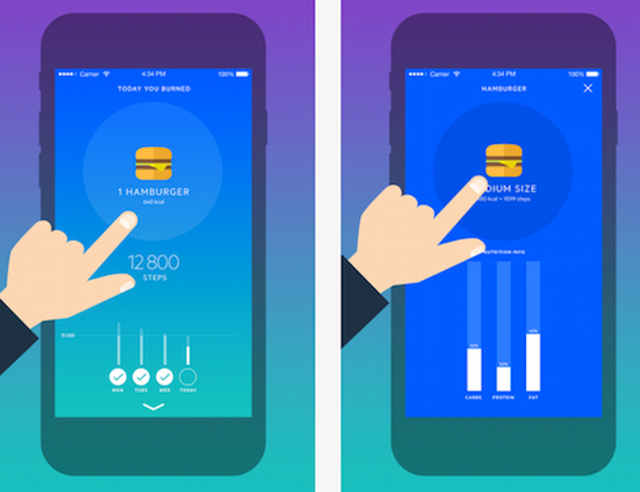 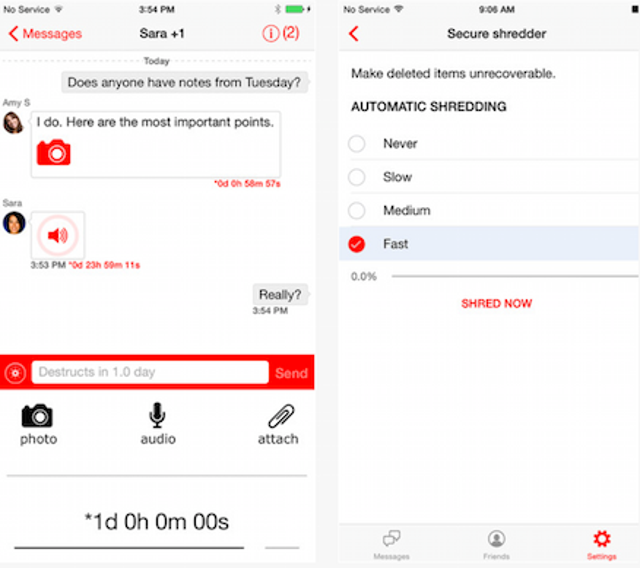 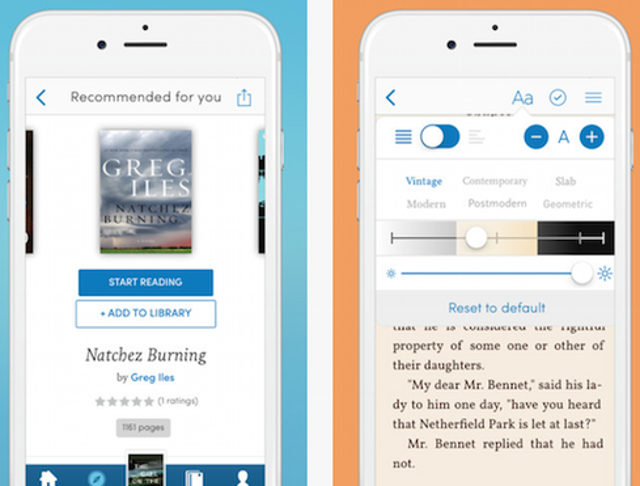 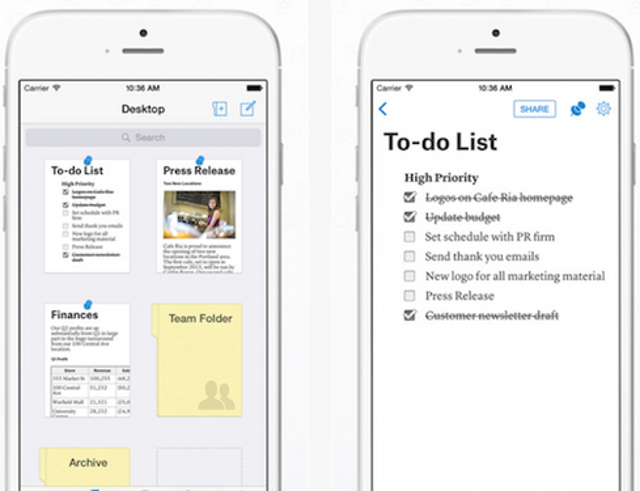 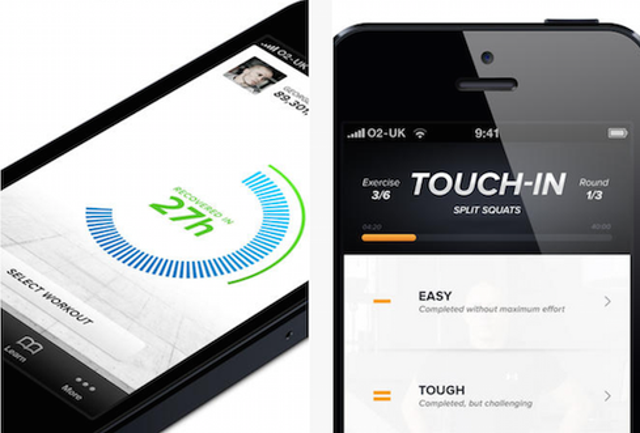 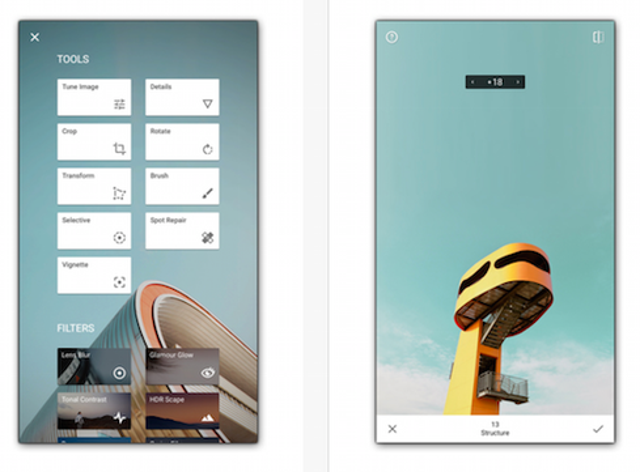 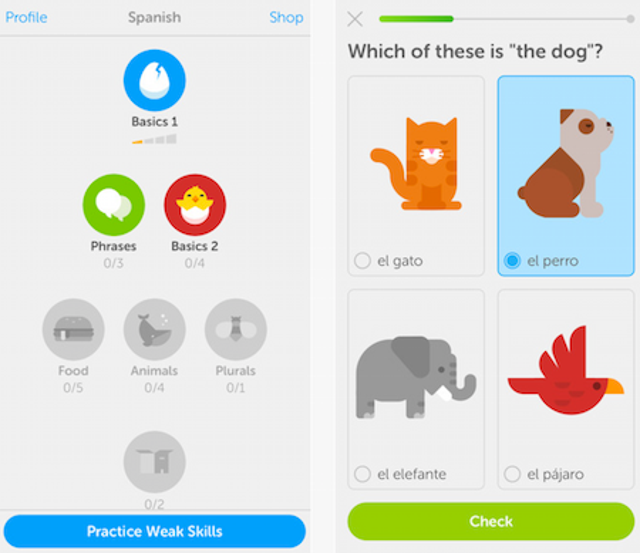 While a little early to start spring cleaning, now is a great time to purge your iPhone of long-forgotten apps and make room for a few new ones.

Apple has already joined the project to revamp iPhones for the new year. On Jan. 21 the mobile giant pushed out iOS 9.2.1, its latest public update to iOS, with fine-tuned code to run more efficiently on the iPhone 4s and iPhone 5.

If you're excited about the chance to give your older iPhone a performance boost, you're not alone. Research shows more people are opting to keep their basic smartphones instead of splurging for upgrades.

It's a trend Apple seems to have noticed. Reports have surfaced indicating the company is planning to release a smaller, cheaper iPhone 5e ("e" for "enhanced") months before the predicted debut of its forthcoming iPhone 7.

Whether you're holding out for one of this year's new iPhone models, or you're swearing to keep your 5s for good, you're probably hoping to stock up on a few handy apps to make your iPhone a toolbox of productivity for the year ahead.

The Apple App Store is an endless sea of apps for everything from cooking to personal finance, but it can be tough to know which are worth your money -- and, more importantly, your storage space.

Here, we've compiled a list of 11 iPhone apps to help you have a healthier, more organized, more productive, and less stressful 2016. Are there any you would add to the list? We'd like to hear your suggestions.