The 2016 Rio Summer Olympic Games are set to thrill the world with feats (and feets!) of glory over the next two weeks. Here are five apps to help you catch all the action.
Eric Zeman
Contributor
August 06, 2016 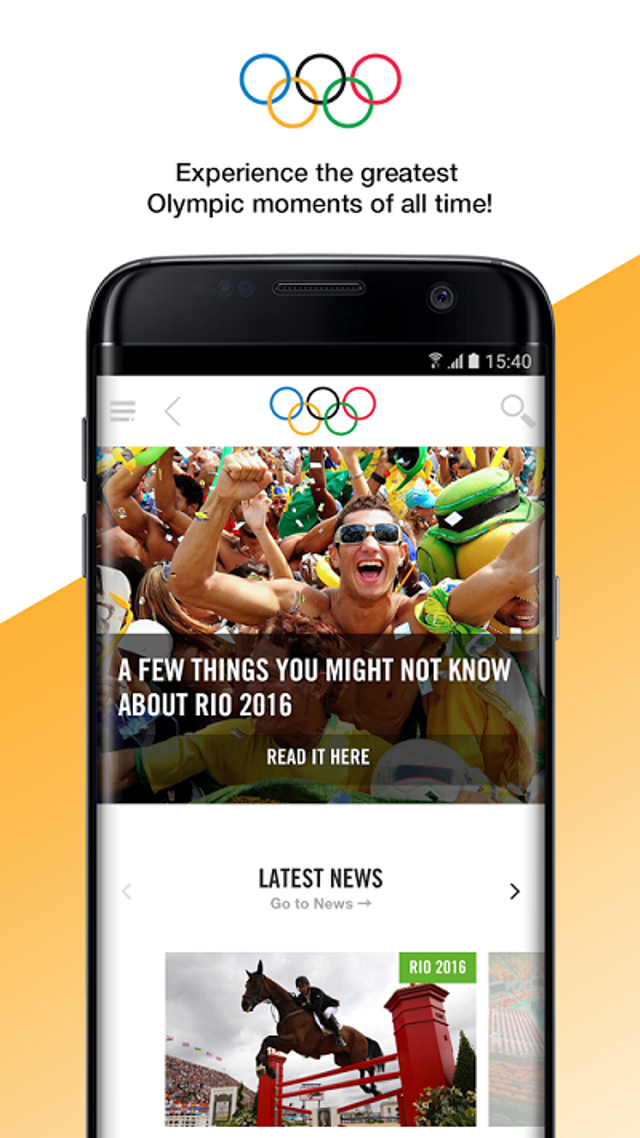 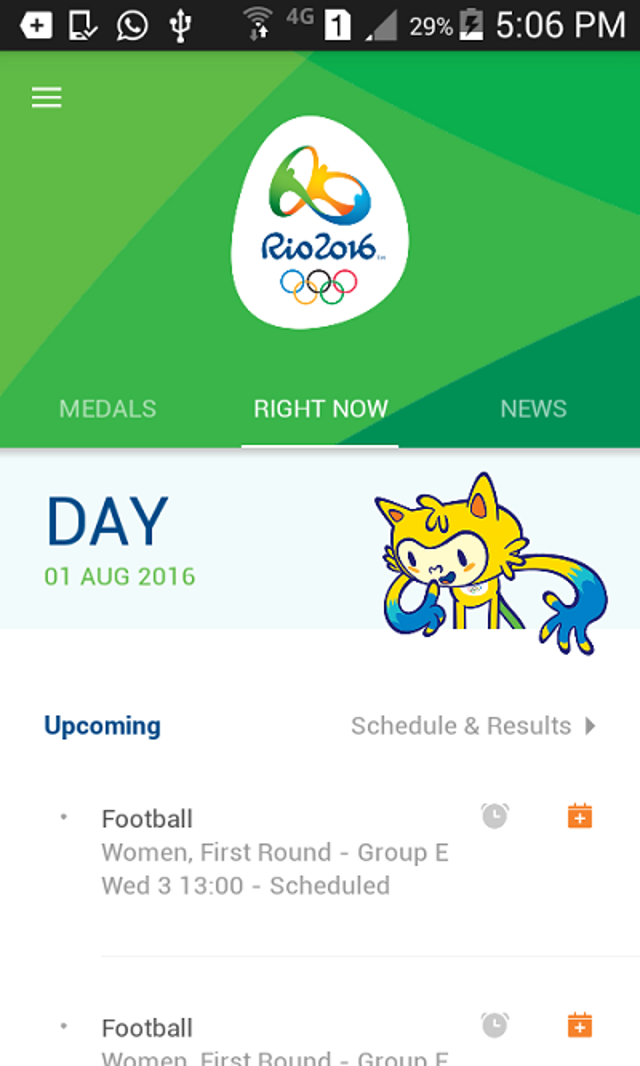 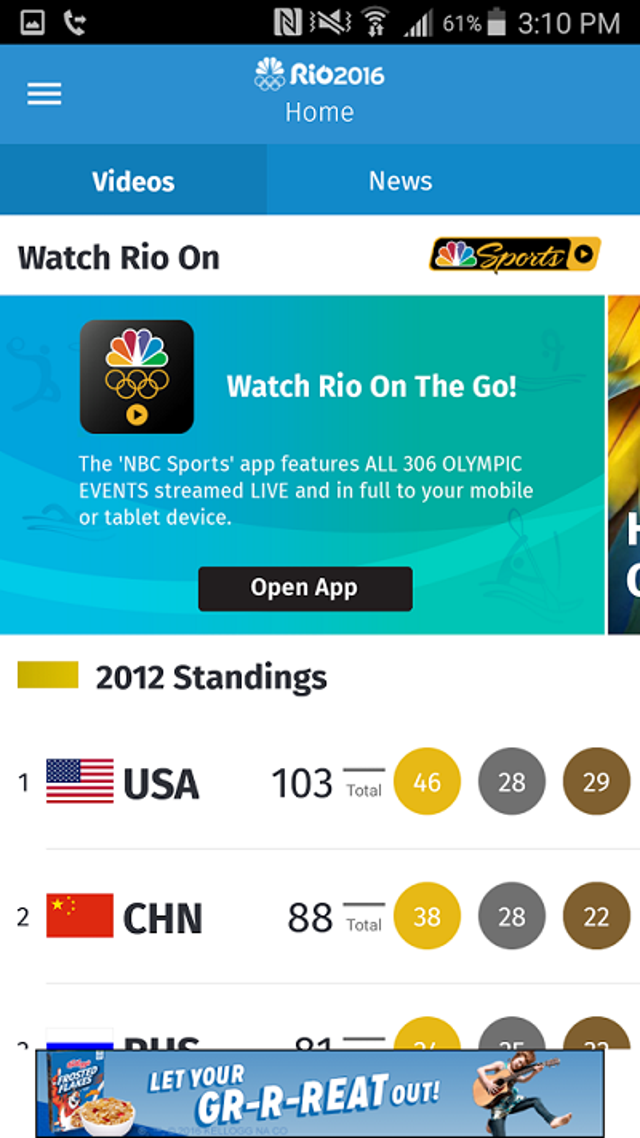 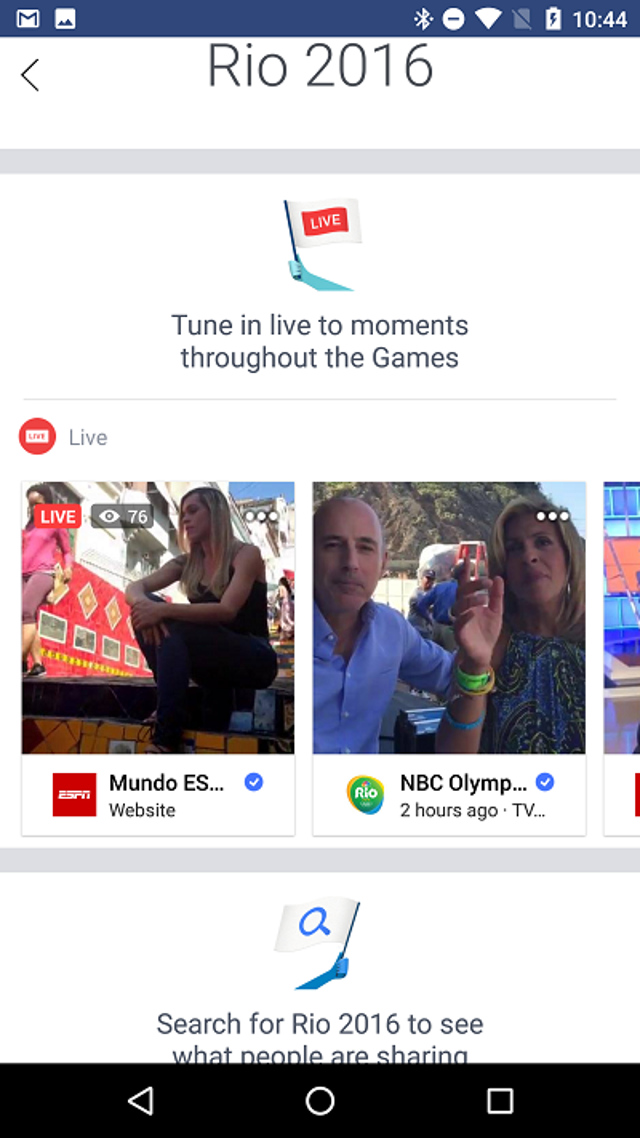 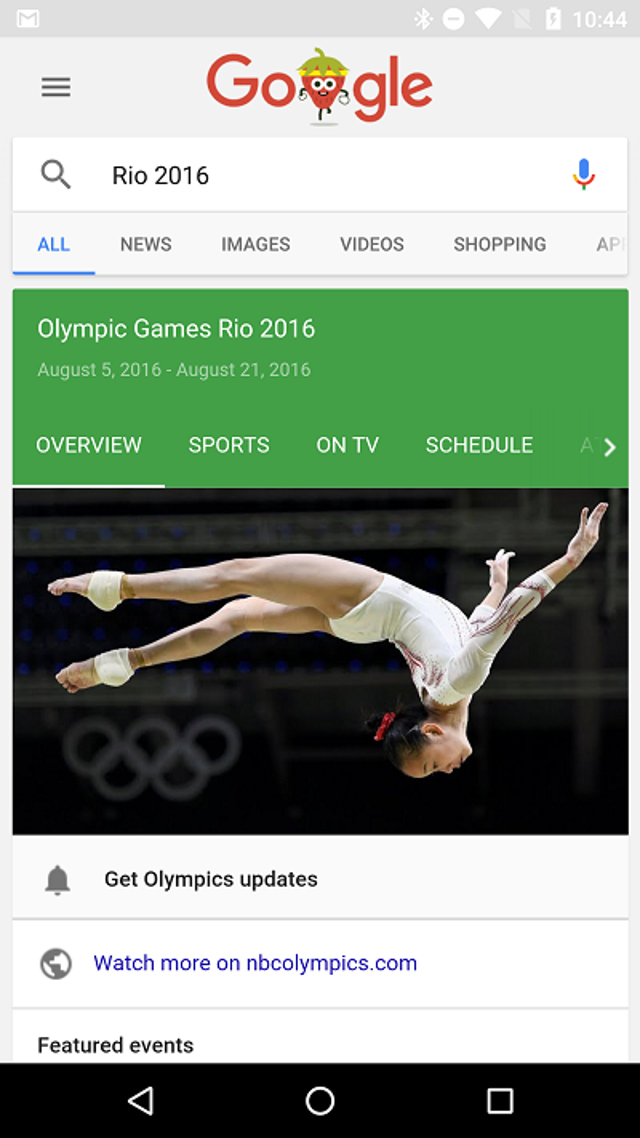 Keeping tabs on your favorite Olympic athletes and their teams has never been easier. While NBC is planning tons of primetime coverage in the US, not every game, heat, or round is going to be televised to the masses. That means some competitions will be available during off hours, online, or not at all. Thankfully, your smartphone is here to help.

High interest in the games means IT pros are likely bracing for the possible impact of the increased strain on corporate networks. According to a recent study conducted by Wakefield Research, most IT pros surveyed said they will need to monitor their corporate nets to deal with potential strain and volatility due to Olympics-viewing by employees.

The study, which was sponsored by Riverbed, obtained results from an online survey from more than 400 IT pros from the US, UK, Australia, and host-nation Brazil. Survey respondents said that they saw employees accessing Olympics data primarily through their desktops and laptops (48%), and also by smartphones (34%).

Supplier of IT systems to the 2016 Summer Olympics, Atos SE, made preparations for the demand for content on mobile devices by making video and data, including results, from the games accessible on many different types of devices, including smartphones.

There are a number of official Olympics apps from various organizations that center on the games, but today's social networks are getting in on the action, too. Here are five apps you can use on Android and iOS devices to monitor the progress of your chosen competitors.