SEARCH
A minimum of 3 characters are required to be typed in the search bar in order to perform a search.
Announcements
Report
Find out what you need to know so that you can plan your next career steps and maximize your salary.
Event
Explore strategies, new technologies, and best practices to provide a secure infrastructure - Learn more at Interop!
PreviousNext
Mobile Applications
Slideshow

The iPhone 6s and iPhone 6s Plus have at least one piece of new technology going for them -- Apple's 3D Touch. Here's a look at nine apps that help optimized that experience.
Nathan Eddy
Freelance Writer
October 27, 2015 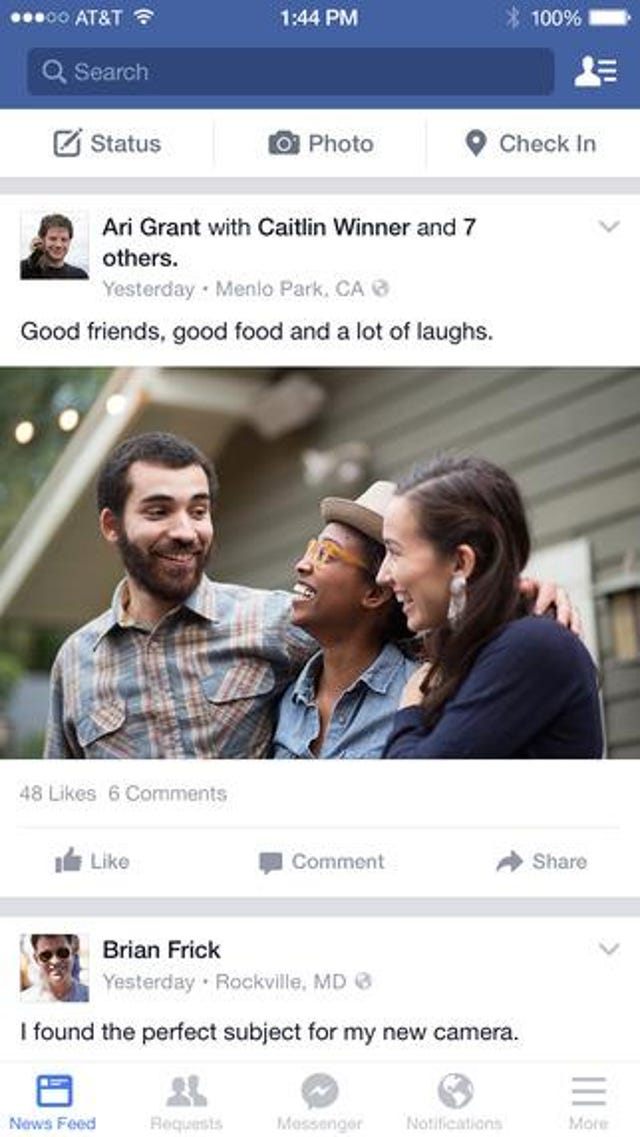 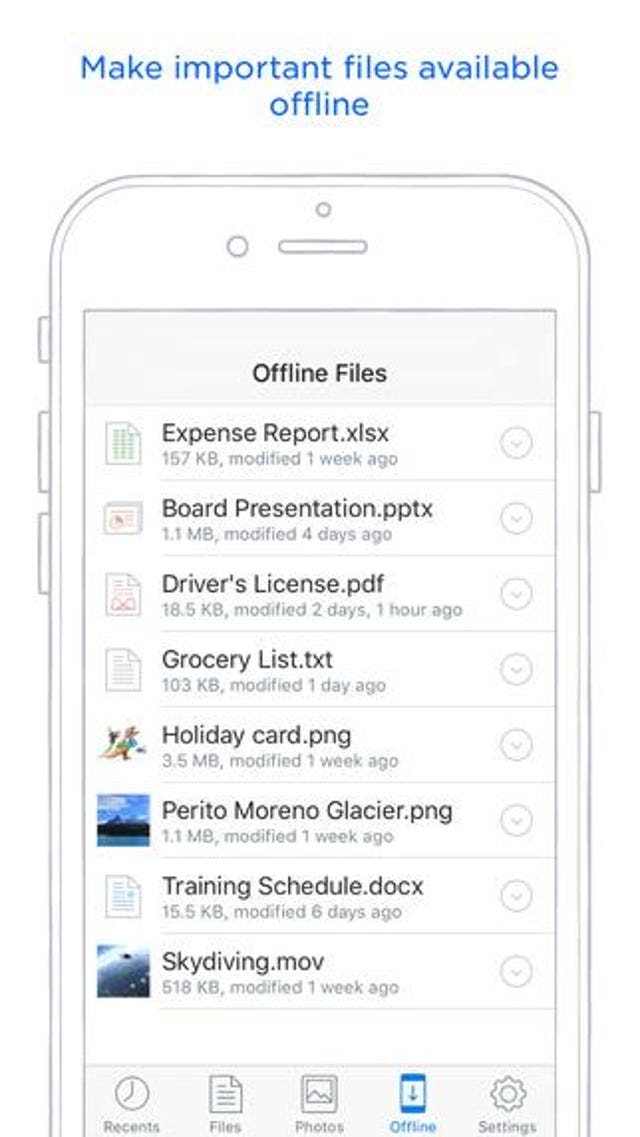 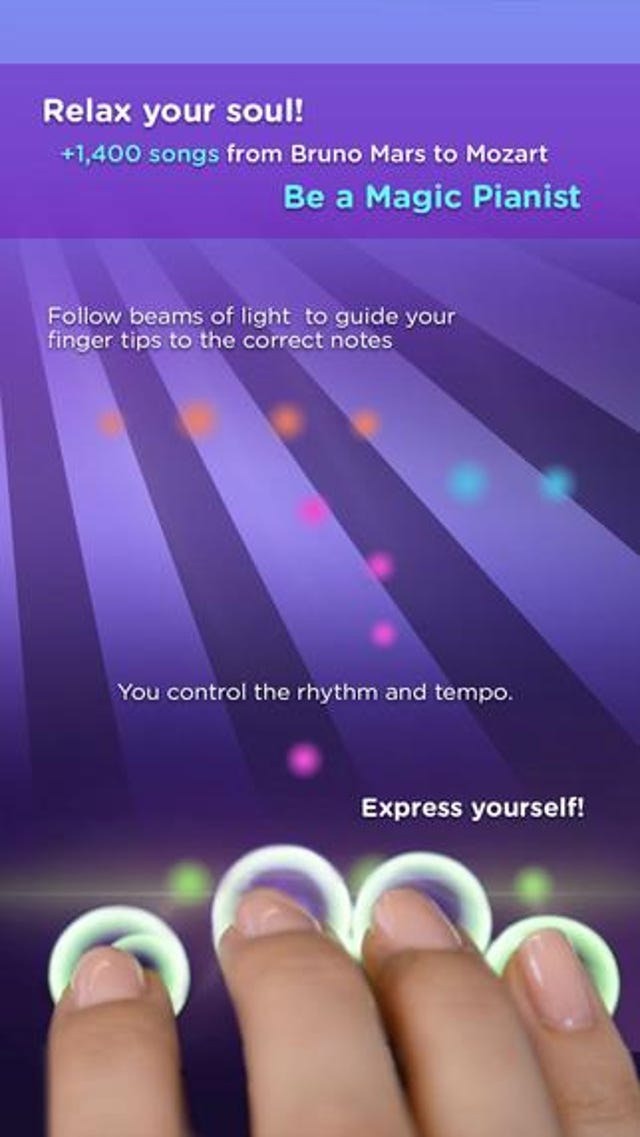 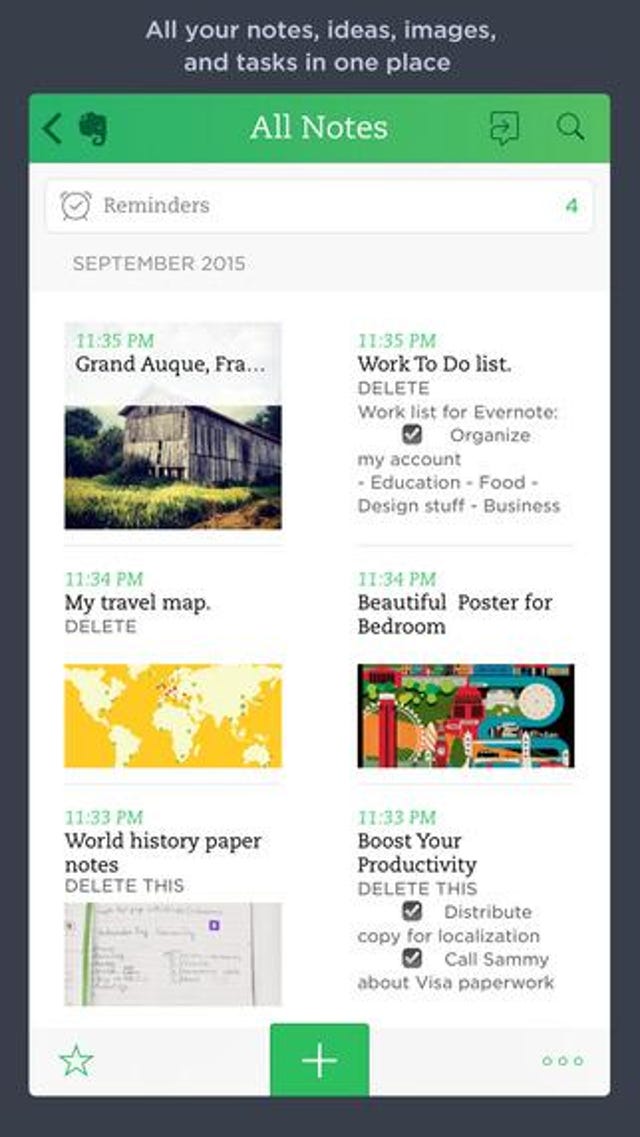 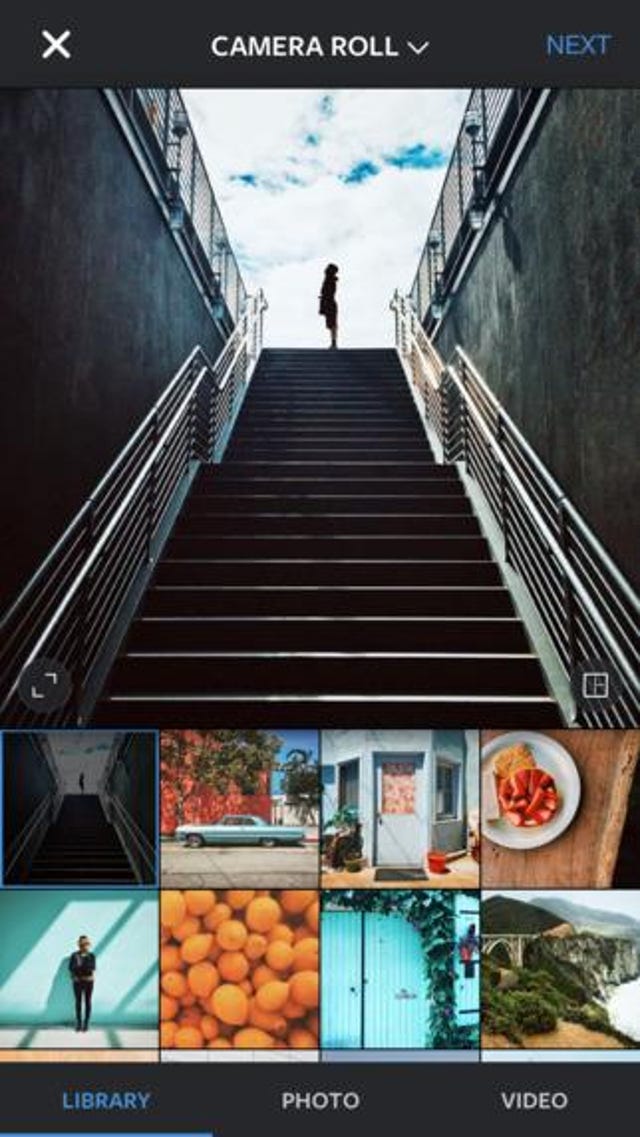 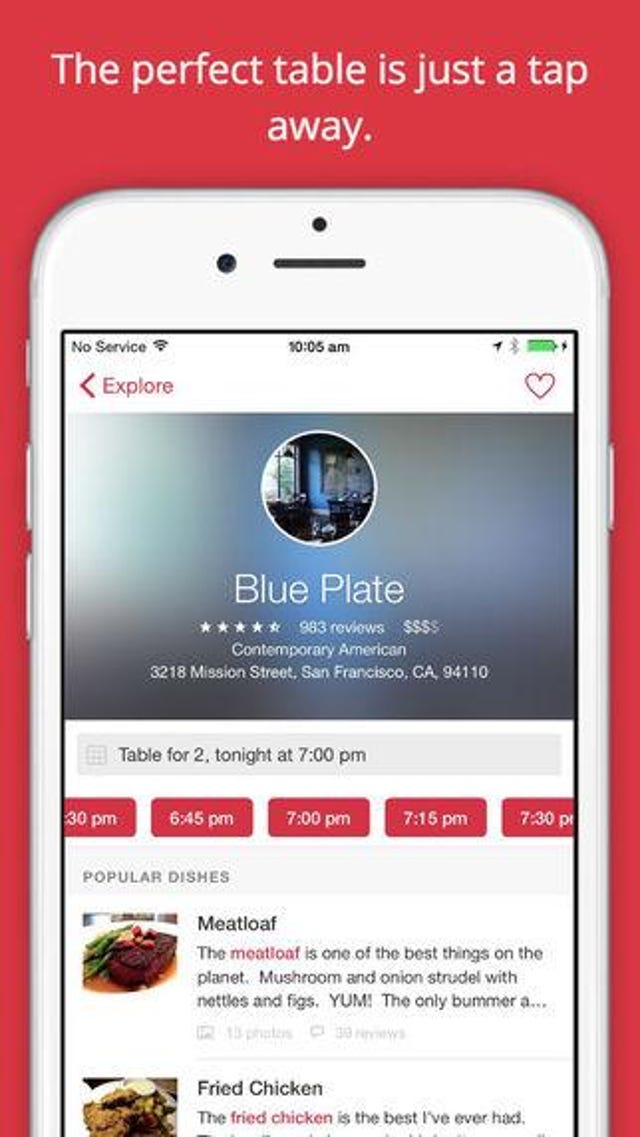 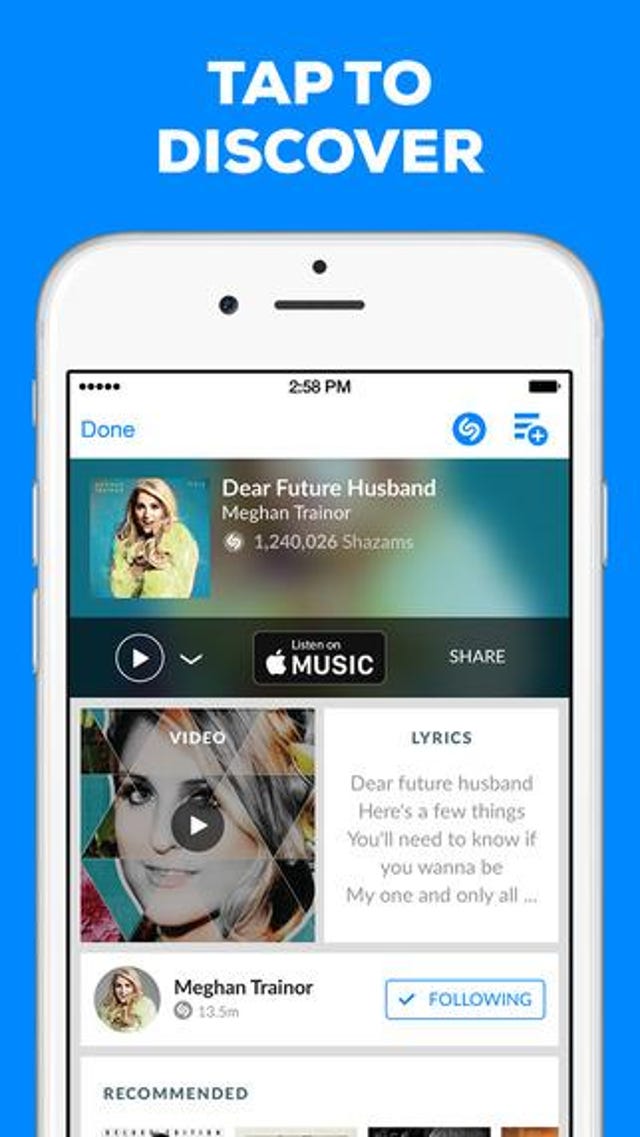 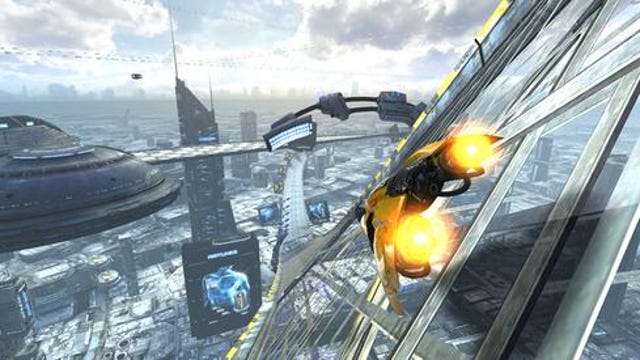 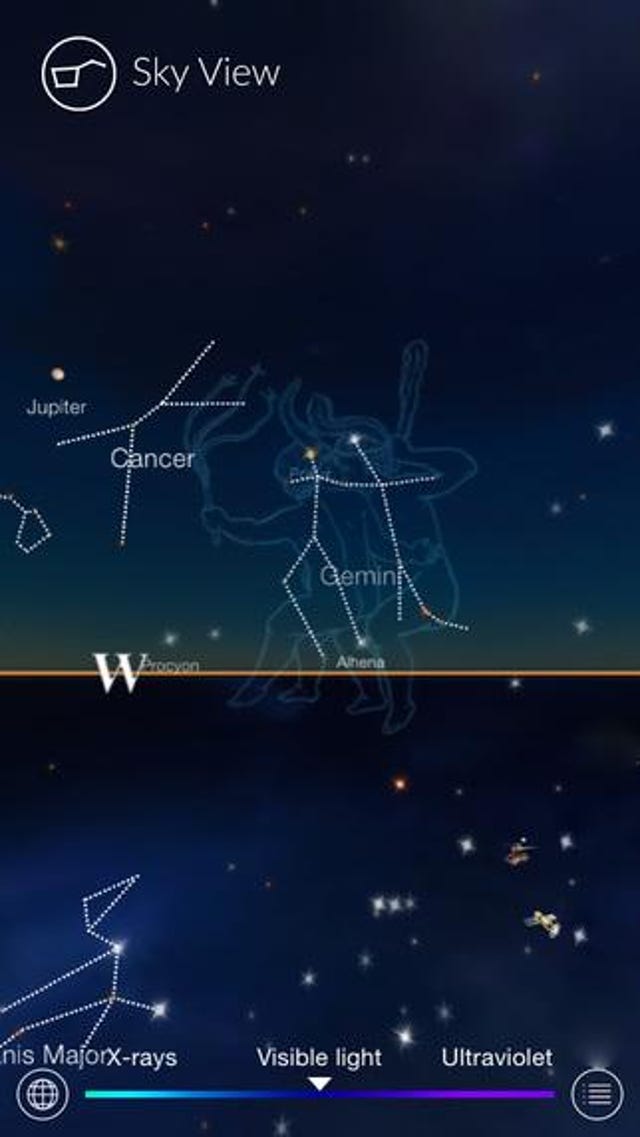 Apple appears to have another hit on its hands with the latest two iterations of its popular iPhone smartphone, the iPhone 6s and the 6s Plus.

Aside from an improved camera, ever-so-slightly different casing, and a new color, the iPhone 6s and iPhone 6s Plus don't offer a lot of radical changes from the previous model, save one -- a feature called 3D Touch, adopted from Force Touch, a feature found on Apple's latest MacBooks.

For the ﬁrst time, the iPhone can sense how much pressure you apply to the display.

In addition to familiar multi‑touch gestures like tap, swipe, and pinch, 3D Touch introduces two new additions, Peek and Pop. The two gestures let you preview all kinds of content as well as act on it, without having to actually open it.

For example, with a light press you can Peek at each email in your inbox, and when you want to open one, press a little deeper to Pop into it.

[Check out these 10 hidden features of Apple's iOS 9.]

These are designed to bring a new dimension of functionality to the iPhone experience.

When you use 3D Touch, the iPhone also responds with subtle taps, so not only will you see what a press can do, you will also feel it.

In another example, if someone sends you a link to a website, you can Peek at it without leaving the screen you're on.

Naturally, application developers have also grasped the potential for this new technology and are working it into their own apps. Facebook, for instance, has incorporated 3D Touch into its latest iPhone app to help craft a richer, more intuitive experience for its users.

So, for those out there with new a new iPhone 6s and the latest version of iOS, here's a look at some of the top apps employing Apple's 3D Touch technology.