9 Tools To Help You Build A Better Bot

AI-fueled automation is all the rage in customer service, but a bot gone wrong can do your business more harm than good. We spotlight the better bot platforms presently available to help keep your automation ambitions in line with what your customers really want.
Thomas Claburn
Editor at Large, Enterprise Mobility
June 23, 2016 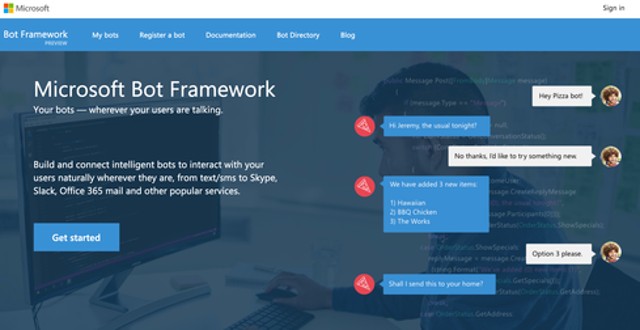 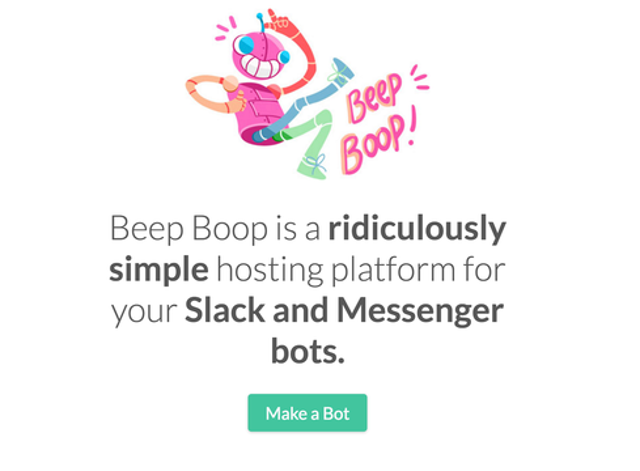 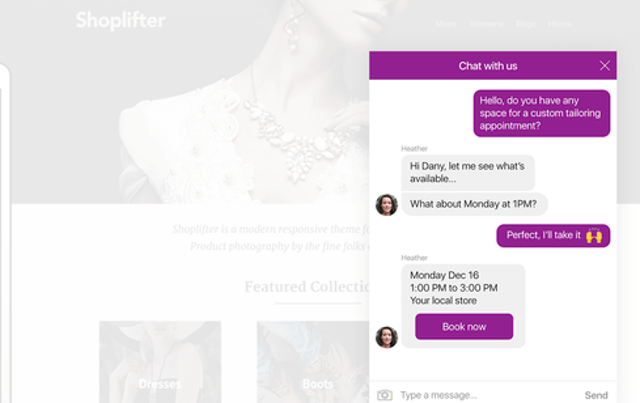 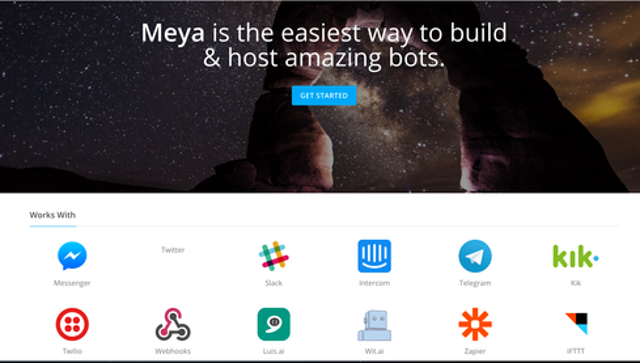 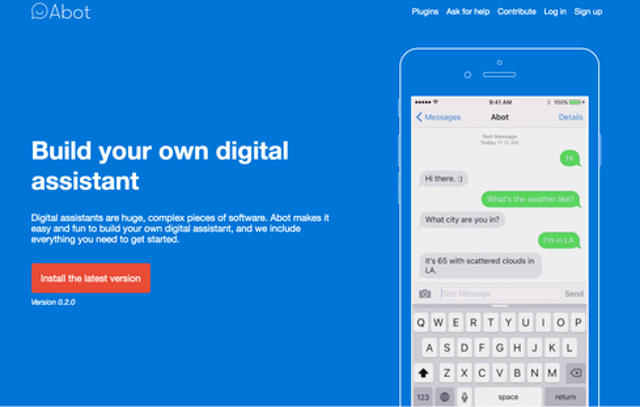 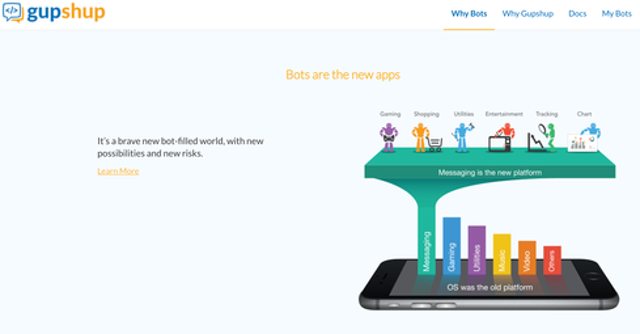 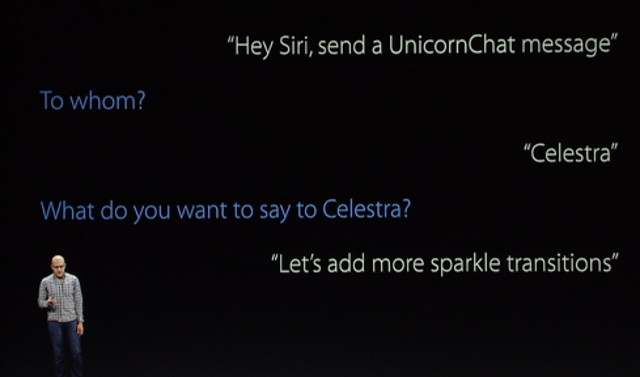 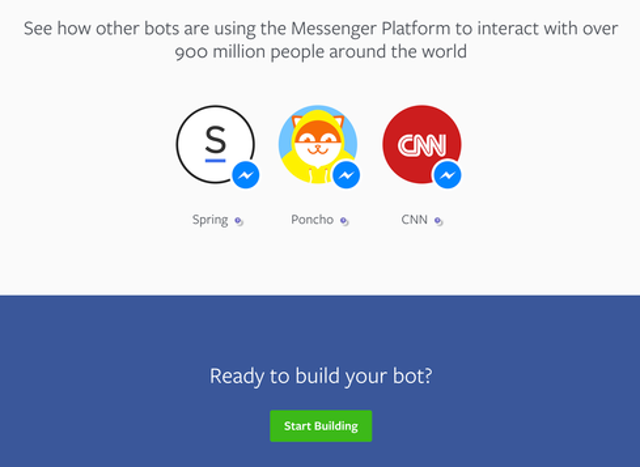 Companies love bots and would like nothing more than to find ways to automate time-consuming interactions with customers. AIG, Fiat, GM, and Sony have all started using AgentBot, which provides virtual customer service support. Anything to keep customers from tying up support staff on the phone.

Virtual customer service is but one of many possibilities for automated interaction. Bots are being used for publishing news, alerts, scores, and other data. They can make reservations, book tickets, take orders for goods, and respond to questions. With sufficiently clever AI, they may be able to get the job done without annoying anyone.

What's easily overlooked, though, are the potential legal pitfalls when an individual or company creates a bot to automate time-consuming interactions with a commercial service provider. A lawsuit may follow if the bot in question violates the law, contravenes a terms of service agreement, or otherwise creates an undue burden on the service provider.

In 2006, Blizzard sued MDY Industries for making Glider, a bot that automated the often tedious process of building a powerful character in World of Warcraft. The gaming company won a similar lawsuit in 2013 against Ceiling Fan Industries.

Last week, Twitch sued seven makers of view-bots, follow-bots, and chat-impersonation bots, because they can, the company alleges, be used to "artificially inflate the apparent view count, follower count, and chat activity on a Twitch channel," according to a blog post by Twitch SVP of marketing Matthew DiPietro. Online social interaction looks less appealing when you're not conversing with real people.

One of the virtues of bots is they can be built in a way that doesn't require a particular client application to handle interactions. The input and output, whether text, voice, or images, can be sent from a variety of applications -- SMS, chat app, or the like. Companies don't have to rely on customers downloading a company-branded app or adopting new behavior. In many parts of the world, this can be an advantage.

Facebook opened up its Messenger platform in April, when it invited developers to create Messenger bots. A month earlier, Microsoft introduced the Microsoft Bot Framework at its BUILD developer conference.

Google assistant isn't called a bot platform, because it's only available to Google at the moment. But it is a bot platform in the sense that it assumes a conversational pattern of interaction. It is expected to support Google Home and the company's forthcoming messaging app Allo, but isn't yet open to third-party developers through an API. Amazon has its Alexa Voice Service, and Apple introduced an SDK for Siri, called SiriKit.

These are only the big names.

It's as if suddenly the tech world has rediscovered macros. Macros, or scripts, have been used for decades to automate actions on computers. Bots add a few things to the mix, mainly scope, persistence, and intelligence. Where a macro might have been used to rename the files in a folder, bots typically have to react to input and then generate output relevant to a far broader set of data, often over a network.

Artificial intelligence, in the form of machine learning and natural language parsing, separates bots from less sophisticated forms of automation. The current bot frenzy would never have taken hold if we hadn't had some success teaching computers how to understand people more often than not.

Years ago, when people made jokes made about Microsoft's Clippy or Apple's Newton, the humor arose from the fact that Clippy wasn't very smart and Apple's handwriting recognition software didn't work well enough. Incompetent AI is worse than no AI.

Is the current crop of bots smart enough to be useful to companies? For a variety of commercial applications, like ordering things or some kinds of customer support, the answer is yes, sometimes. But proceed with caution. Voicemail became "voice jail" because automated call-handling technology infuriates people with its stupidity.

What's more, there's an obvious disconnect between saying, "Your call is very important to us," and demonstrating how the call is not important enough to hire human support staff. Bots that fail to understand what people are saying, or demonstrate disinterest in a positive customer experience, run a similar risk.

What follows are nine of the better bot platforms presently available. There will probably be many more, provided bots don't get dragged down by the worst impulses of advertisers, which will prompt people to tune them out.