SEARCH
A minimum of 3 characters are required to be typed in the search bar in order to perform a search.
Announcements
Report
IT Enterprise Dashboard: This interactive data tool enables access to global research on IT budgets, business challenges
Event
Get in-depth insights & analysis from experts on all aspects of communications, collaboration, & networking technologies
Event
Data Center World is the leading global conference for data center facilities and IT infrastructure professionals.
Report
Find out what you need to know so that you can plan your next career steps and maximize your salary.
PreviousNext
Mobile Applications
News

Apple's alliance with IBM will make it harder for Android and Windows Phone to carve a niche in the workplace.
Thomas Claburn
Editor at Large, Enterprise Mobility
July 17, 2014
Credit: Apple looks poised to keep Windows -- and Google -- mobile devices beaten down in the enterprise. 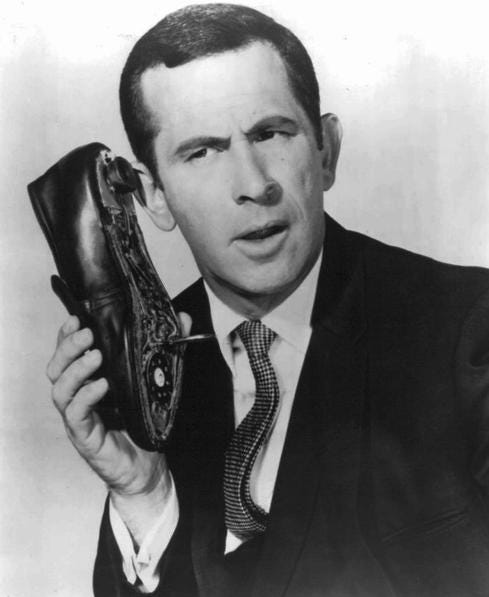 Apple and IBM on Tuesday announced the formation of a partnership to sell iPhones and iPads to enterprise customers and to develop industry-specific apps backed by IBM cloud services.

It's a deal that will benefit Apple and might help IBM. But its real impact will be closing corporate doors to the competition.

With IBM's help, Apple will sell more iOS devices. That matters to Apple. IBM will profit, too, depending on how much IBM gets per device sold. But IBM will be looking for revenue from consulting, support, and cloud services. And it doesn't appear that Apple will be doing much to convince people to use those services or IBM's iOS apps. That's up to IBM's sales team, assisted perhaps by favorable App Store placement.

Given the low regard people have for the usability and design of enterprise applications -- one enterprise software developer has made a habit of calling IBM Lotus Notes "a crime against humanity" -- the deal's major upside for IBM might be subjecting the company's apps to Apple's approval process.

Perhaps most intriguing is whether Apple wearable devices will be relevant to this deal. Apple is expected to introduce a new wearable product line this fall and its iOS 8 SDK suggests that health apps and data will play an important role. IBM, with its credibility in the healthcare industry, looks like an ideal partner to convince Apple customers to entrust health data to the cloud.

But the potential windfall from the partnership will be constrained by Apple's already considerable success. The company holds a commanding position in the enterprise mobile device market and might not be able to climb much higher. According to CEO Tim Cook, "over 98% of the Fortune 500 and over 92% of the Global 500 [are using] iOS devices in their business today."

Recent figures from mobile device management firm Good Technology suggest slightly more potential for growth. In May, the company reported that among its customers activating mobile devices on its mobile security platform during the first quarter of 2014, 72% ran iOS, 27% ran Android, and 1% ran Windows Phone.

Outside the enterprise mobile market, Android dominates and its smartphone market share continues to grow at the expense of its competition. According to IDC, Android had a global first-quarter 2014 market share of 81.1%, compared to 15.2% for iOS and 2.7% for Windows Phone.

An Apple-IBM alliance matters to Google and Microsoft because it is likely to reinforce the lead of iOS in the enterprise market, where Android and Windows Phone have yet to gain much traction.

"Android is struggling to get acceptance in the enterprise due to security concerns and the fact that Android is readily rooted," said Van Baker, VP and research director for Gartner's mobile and client computing services, in an email. "Samsung has addressed this with Knox but this is a recent platform for the enterprise so it is in the early stages of adoption. This partnership will make it more challenging for both Microsoft and Samsung to penetrate the enterprise."

Google knows it has to push Android harder in the enterprise market, but Apple's alliance with IBM has made the mountain it must climb that much more steep. Microsoft, after years wandering in the wilderness, has just arrived at the base of the mountain, only to realize it's carrying too much baggage. And no one's quite sure what happened to BlackBerry.