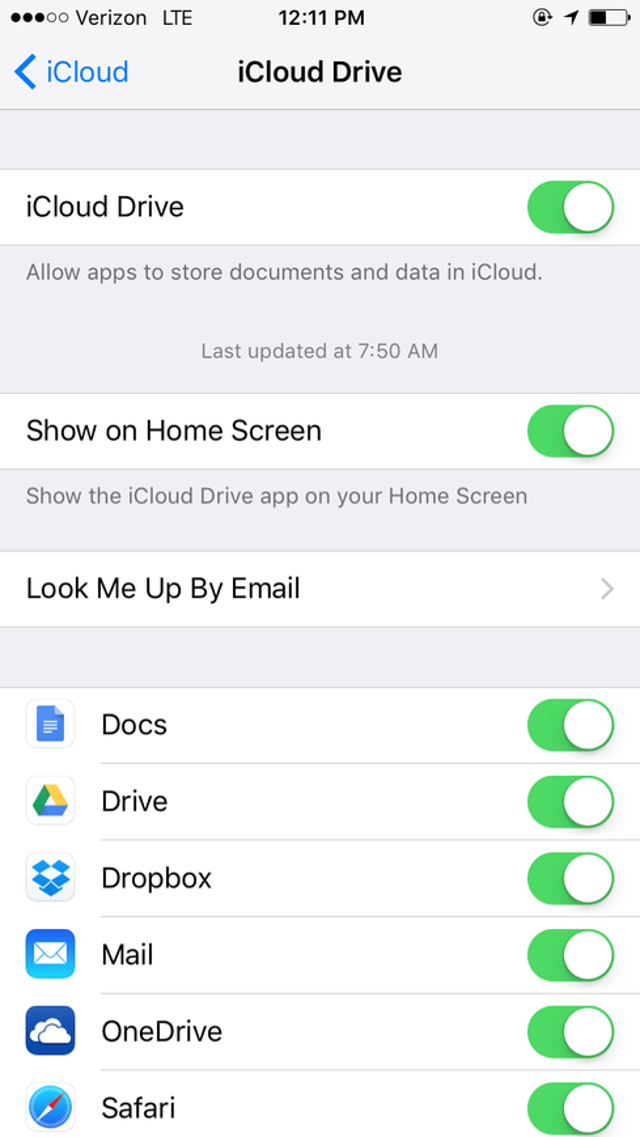 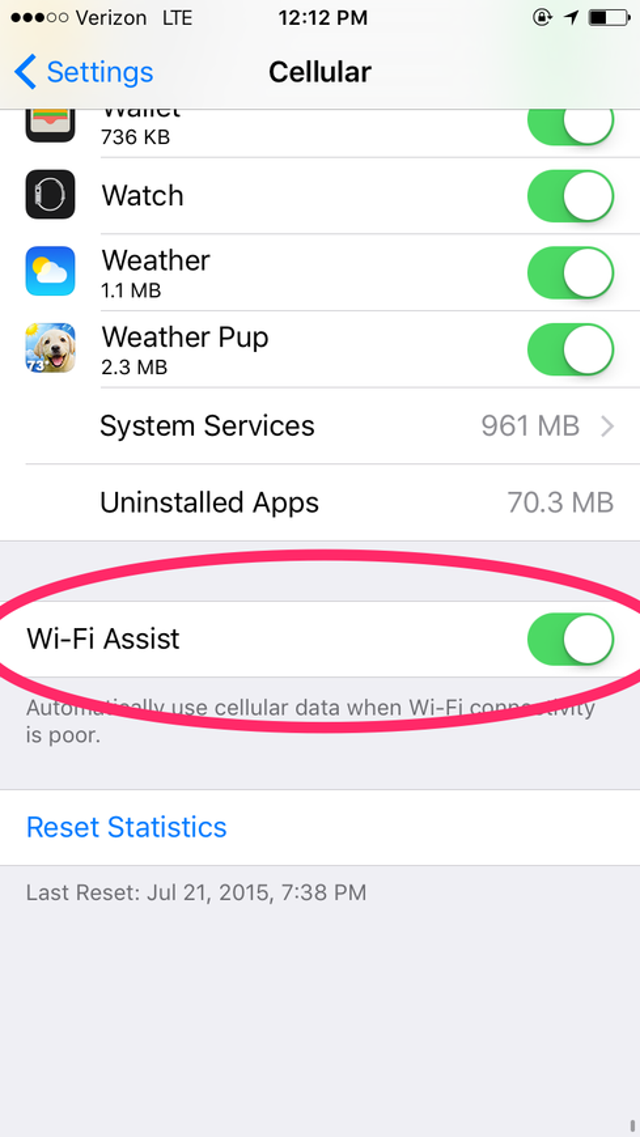 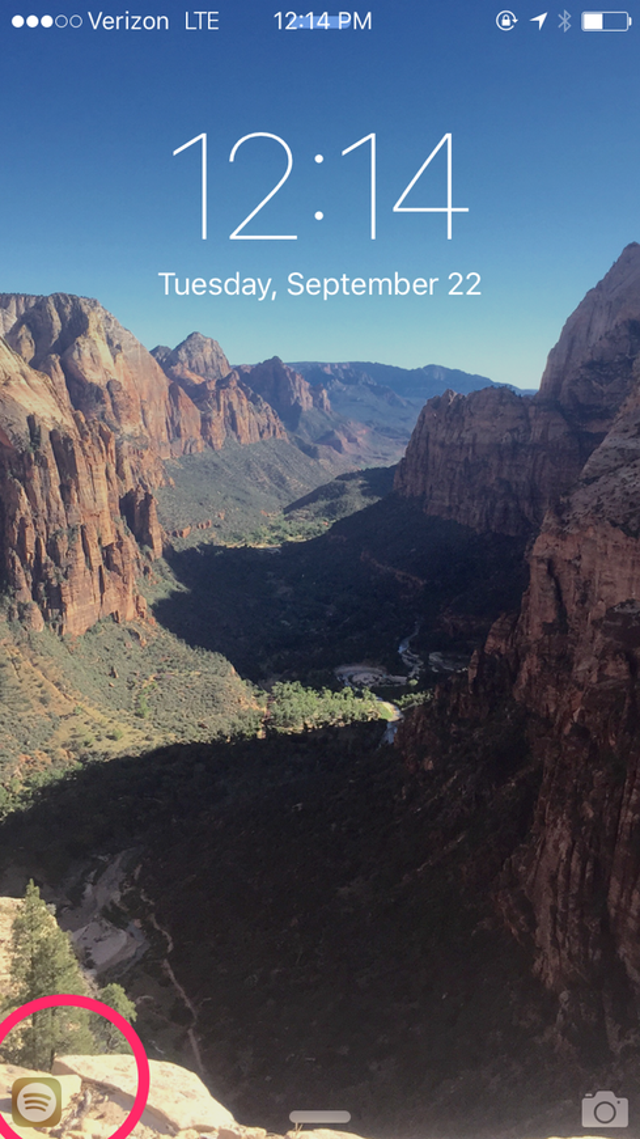 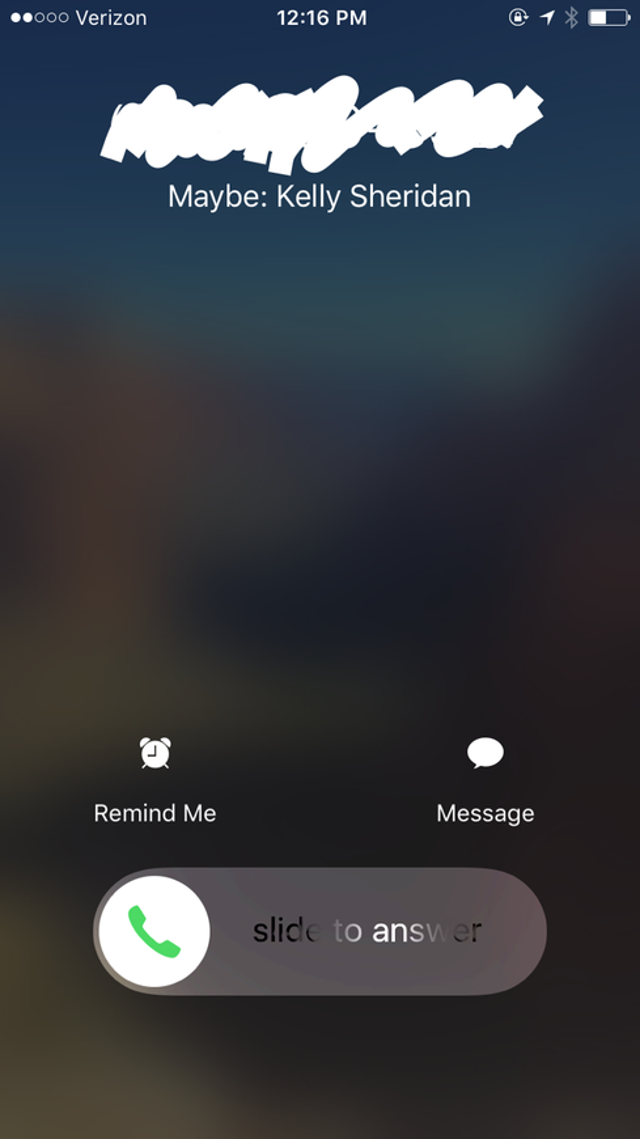 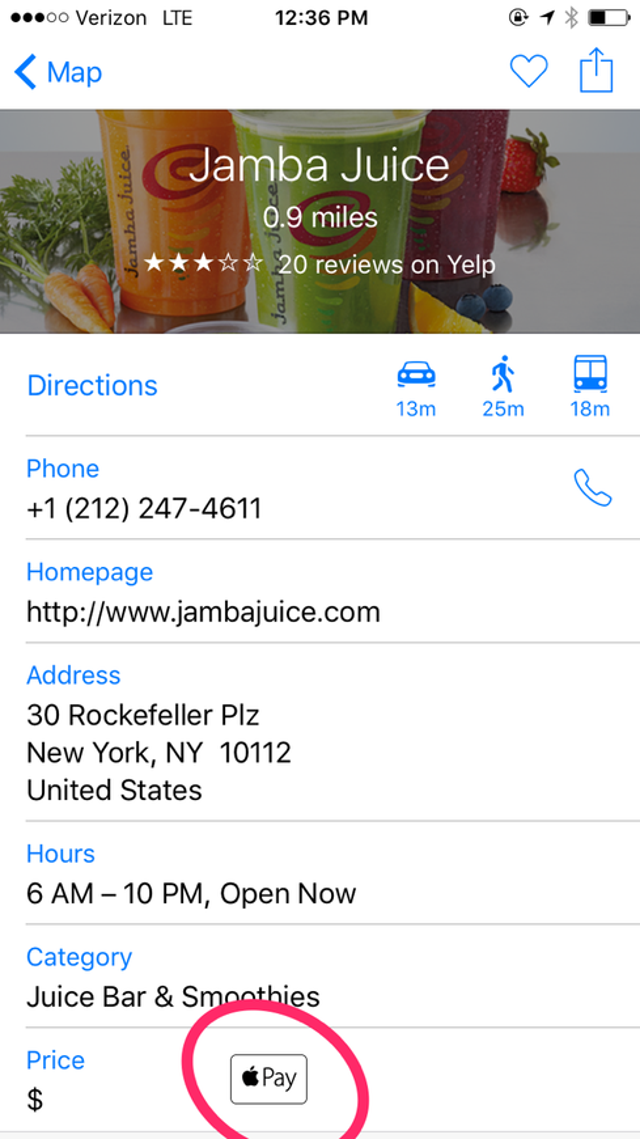 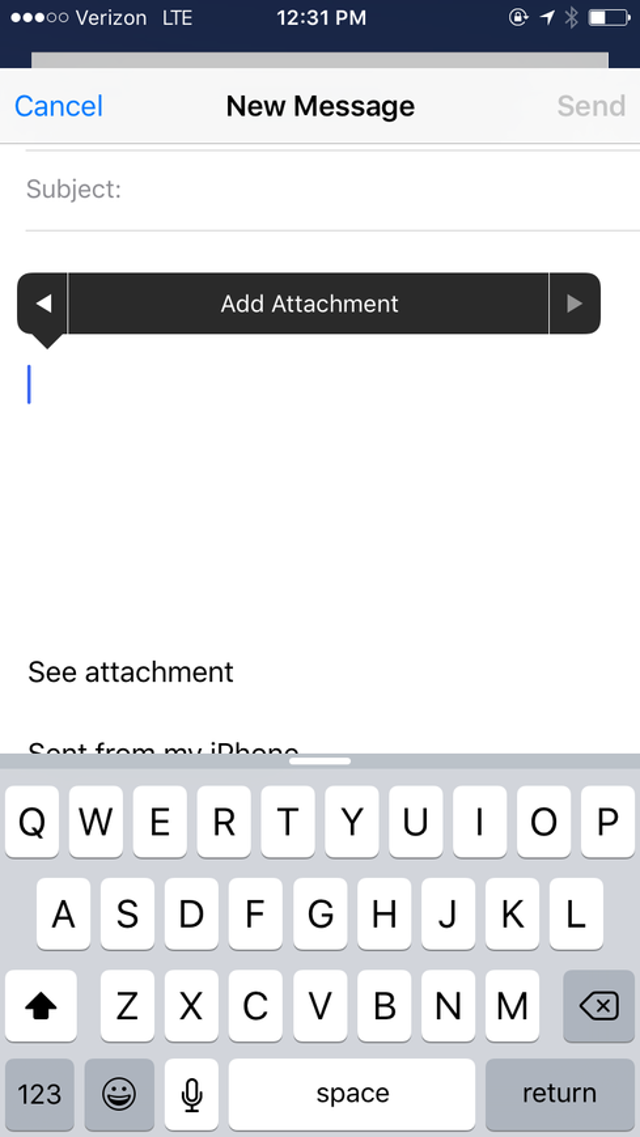 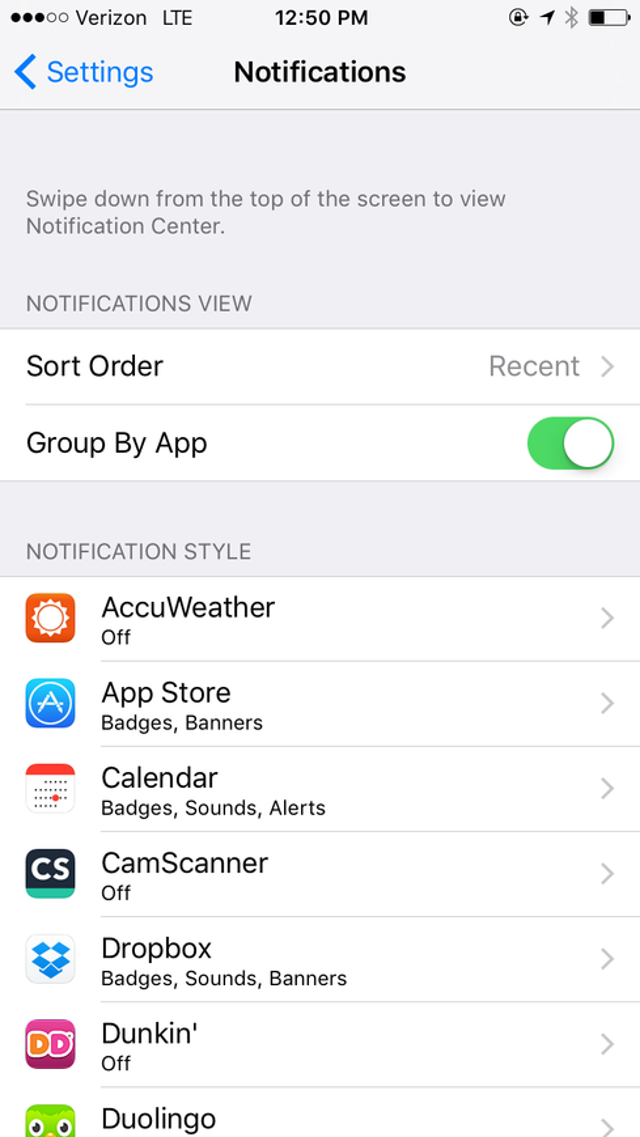 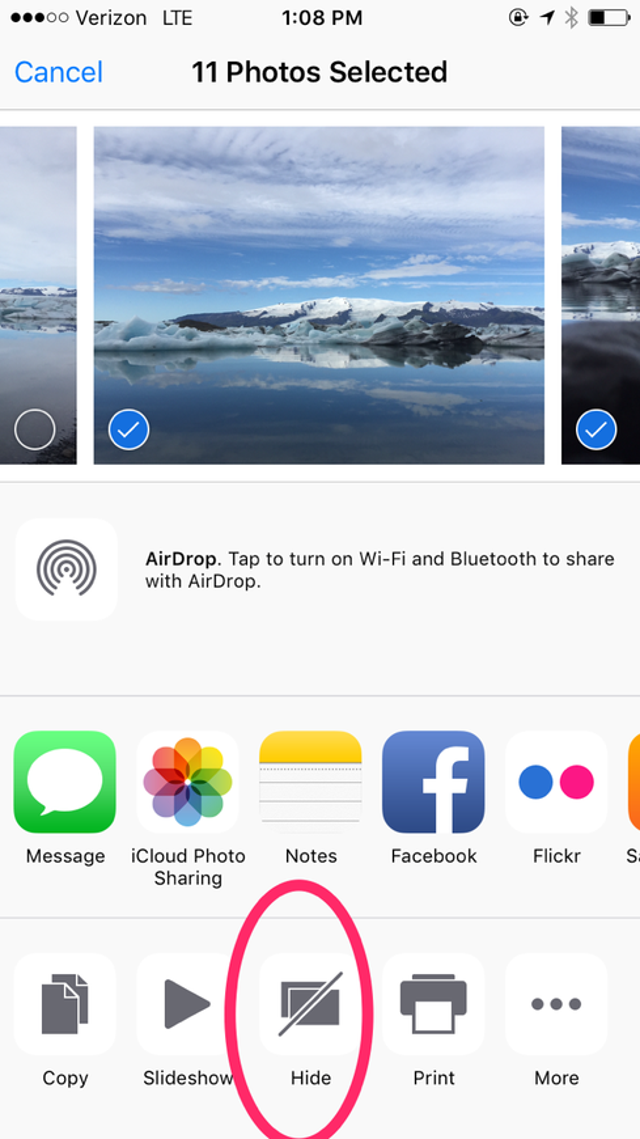 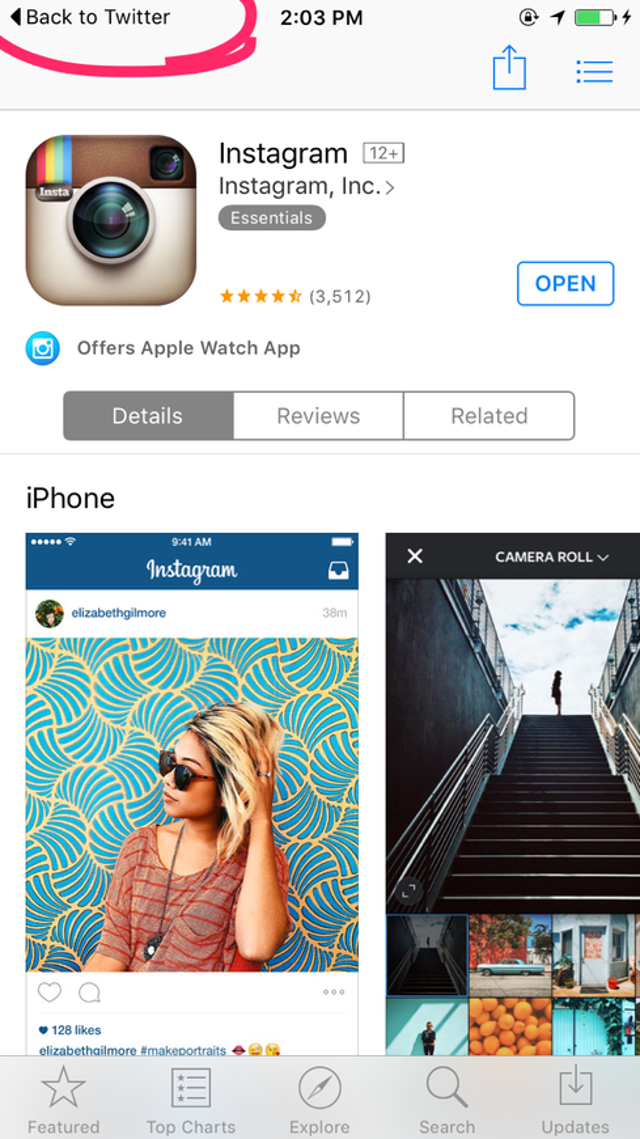 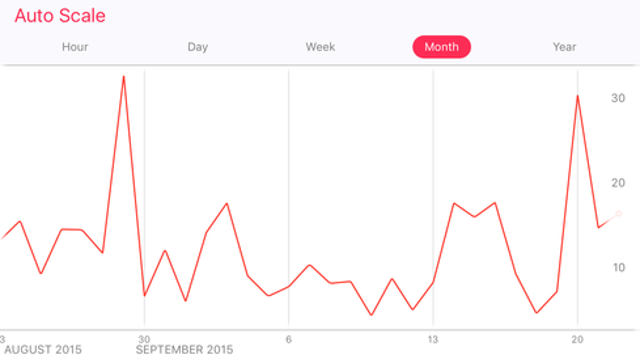 It has been almost two weeks since Apple released the full version of iOS 9 on Sept. 16, and users are still exploring its new features for iPhone and iPad.

This software update has undergone the fastest adoption of iOS, and Apple claims more than 50% of devices are already using the new OS. The popularity was expected; at 1.3GB, it's accessible to a broader range of devices and doesn't take long to download.

Philip Schiller, Apple's senior vice president of worldwide marketing, reports iOS 9 is "off to an amazing start" and "on pace to be downloaded by more users than any other software release in Apple's history."

Those who can successfully download and launch iOS 9 sans issues have lauded Apple's work. The new mobile OS is still getting a lot of hype, which is interesting given none of the new features are very exciting.

Apple has put the spotlight on a few key capabilities. A more proactive Siri, customizable Apple News app, new productivity capabilities for iPad, and public transit instructions for Apple Maps are all among the major updates in iOS 9.

Based on a few days of constant use, it seems the success of iOS 9 will not be driven by a couple of flashy new apps. Rather, users will more likely appreciate the myriad subtle tweaks that combine to create a better mobile experience.

iOS 9 arrived just in time for the public release of the iPhone 6s and 6s Plus, which both went on sale on Friday, Sept. 25. Pre-orders for the new iPhones indicate a strong demand for devices that will deliver 3D Touch, a 12MP camera, and improved speed.

Whether you're using iOS 9 on a nifty new iPhone 6s or an older iPhone 4s, there may be a few features you miss. Here we explore ten more handy capabilities you'll find in iOS 9.