SEARCH
A minimum of 3 characters are required to be typed in the search bar in order to perform a search.
Announcements
Report
Find out what you need to know so that you can plan your next career steps and maximize your salary.
Event
Explore strategies, new technologies, and best practices to provide a secure infrastructure - Learn more at Interop!
PreviousNext
Mobile Applications
Slideshow 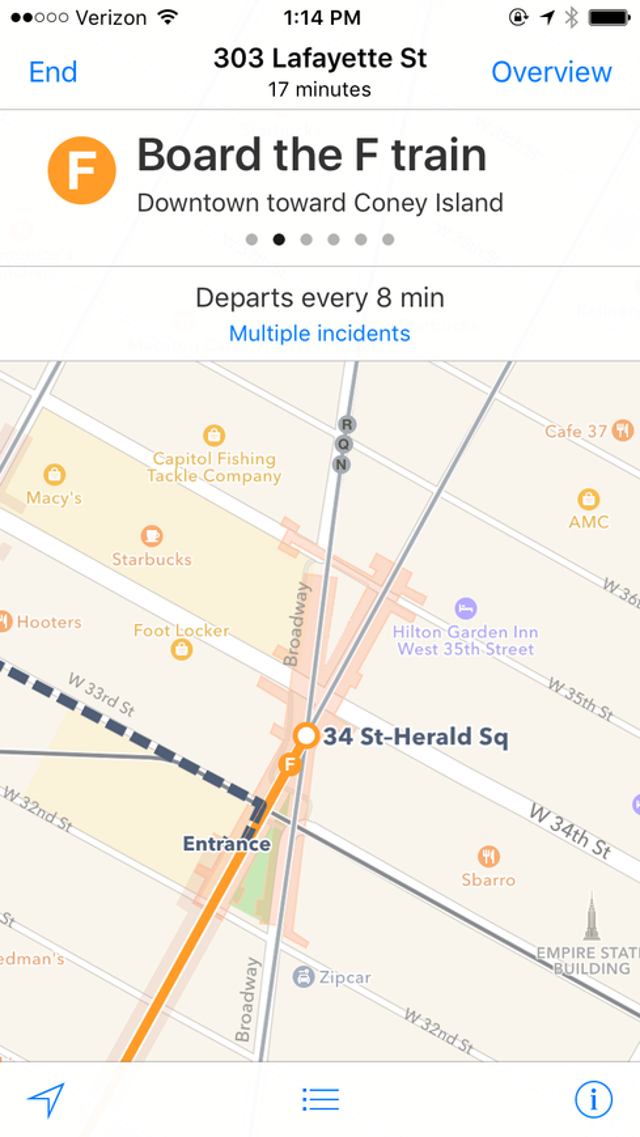 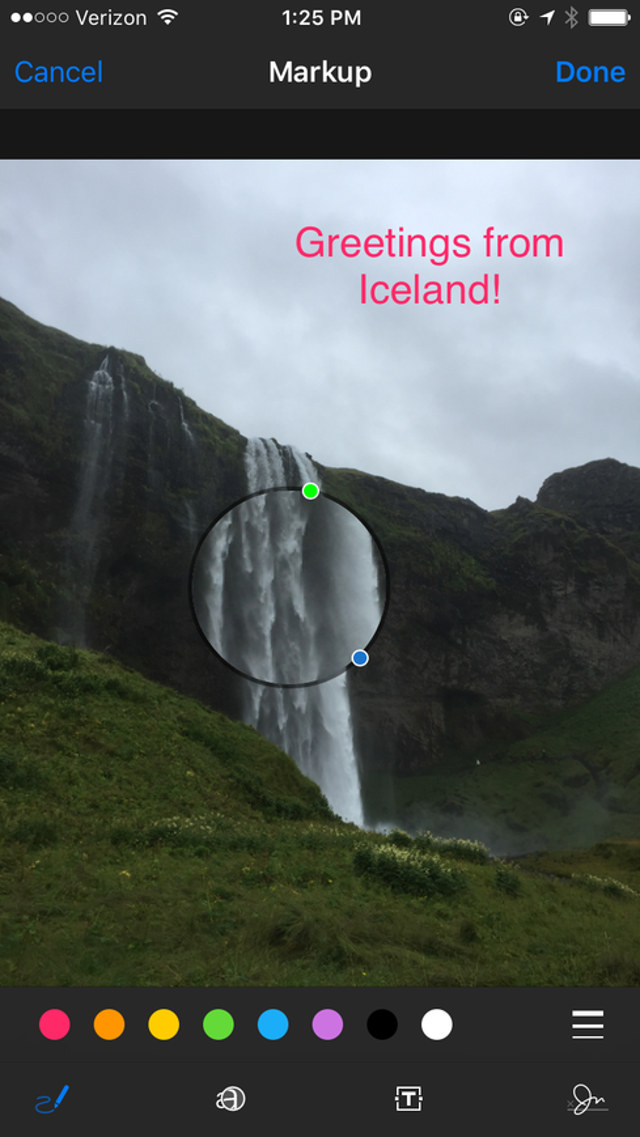 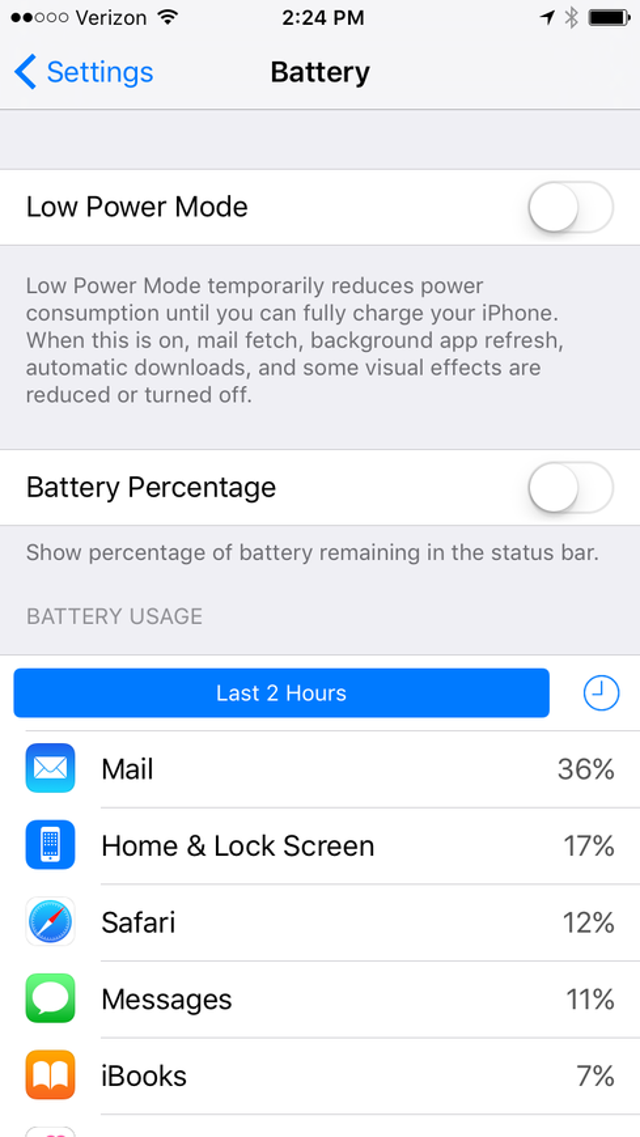 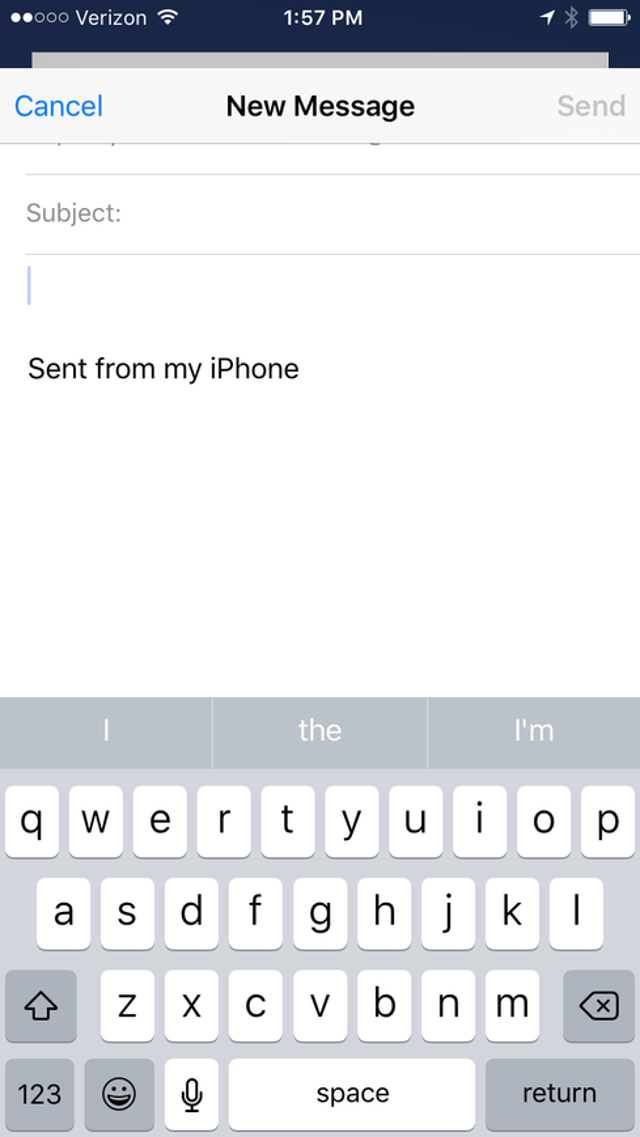 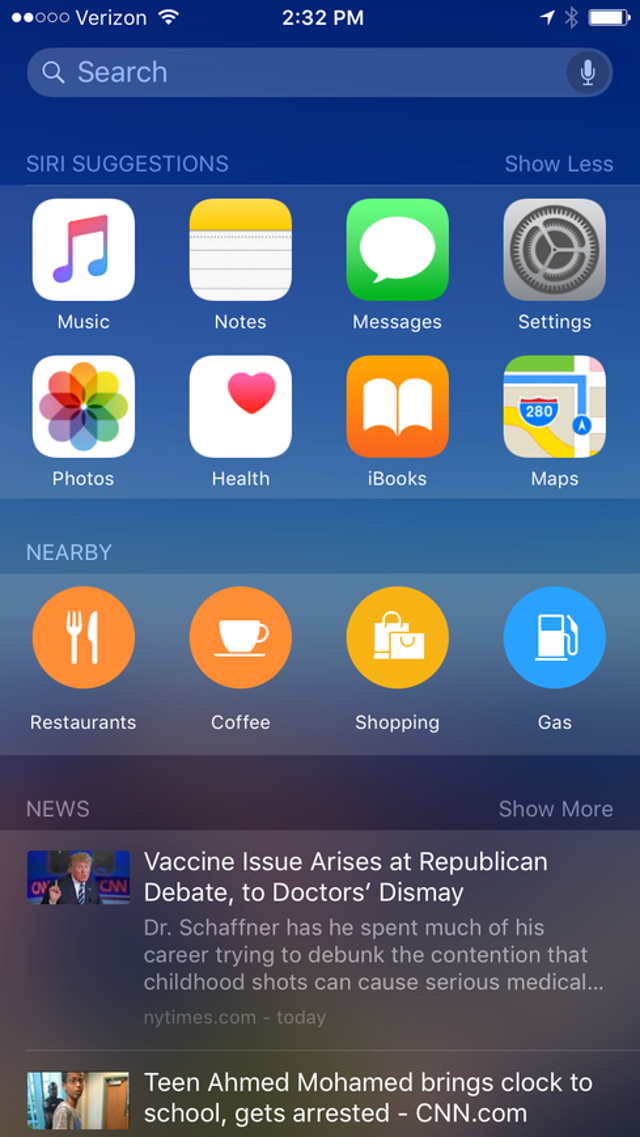 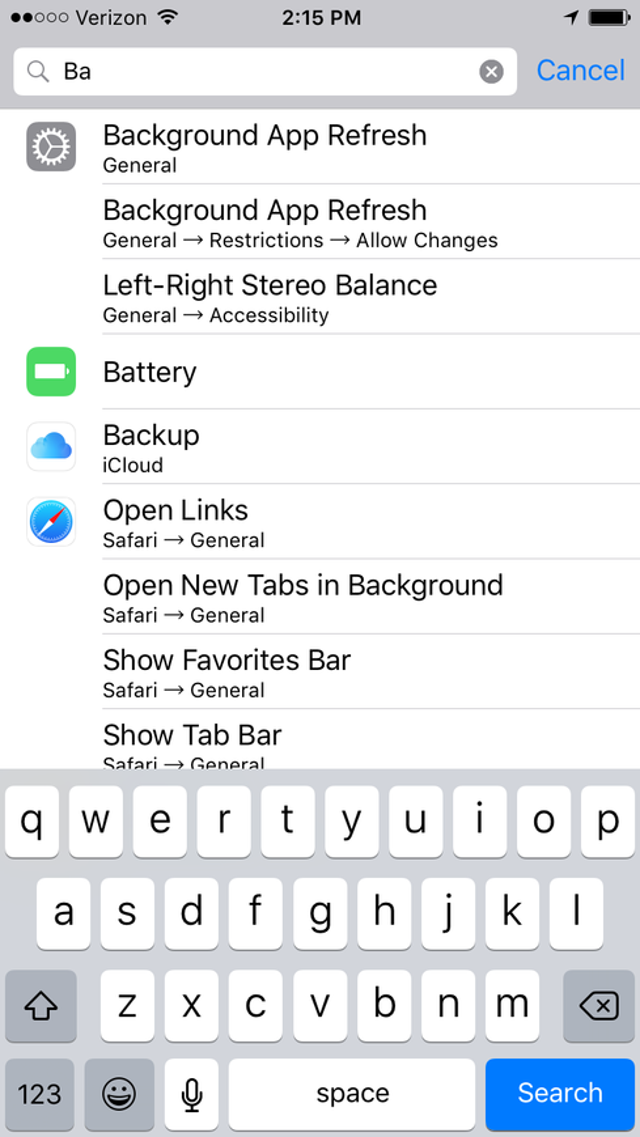 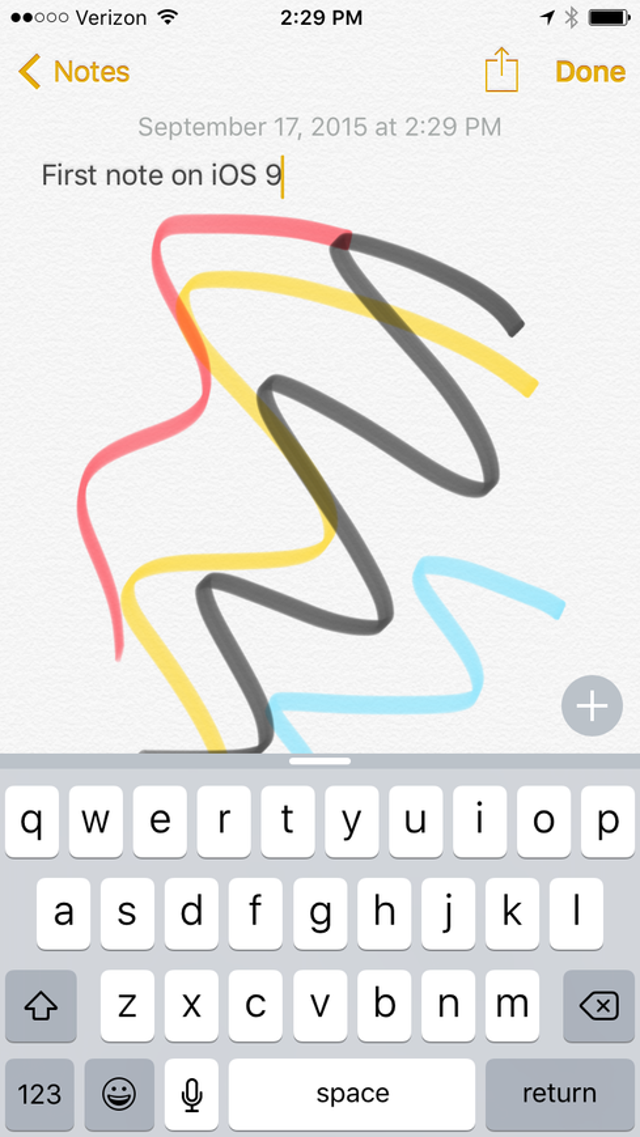 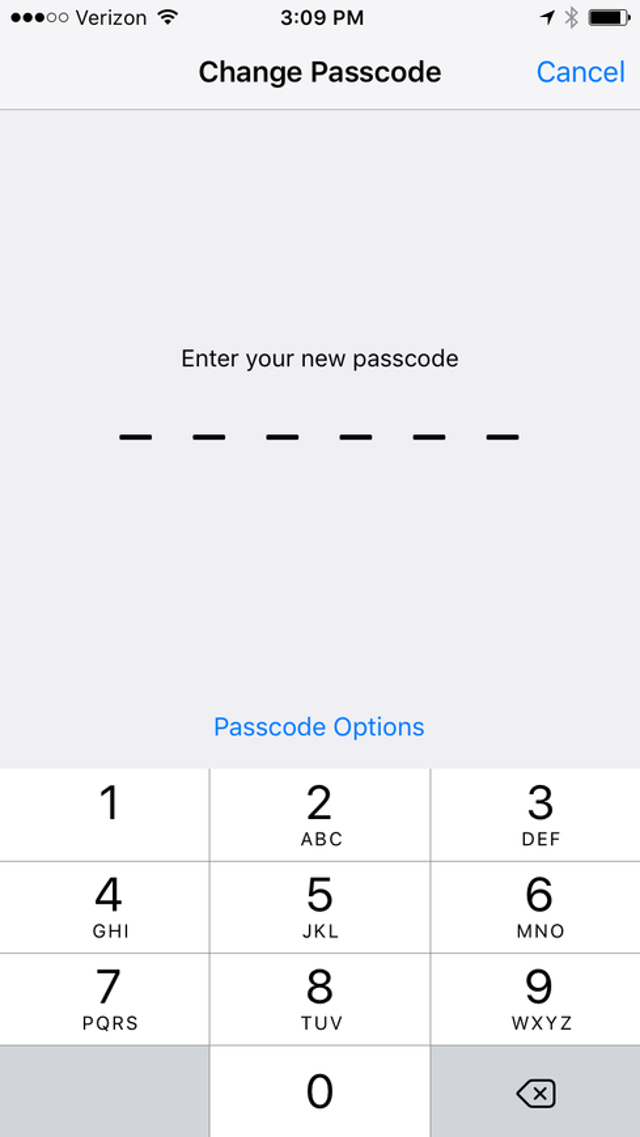 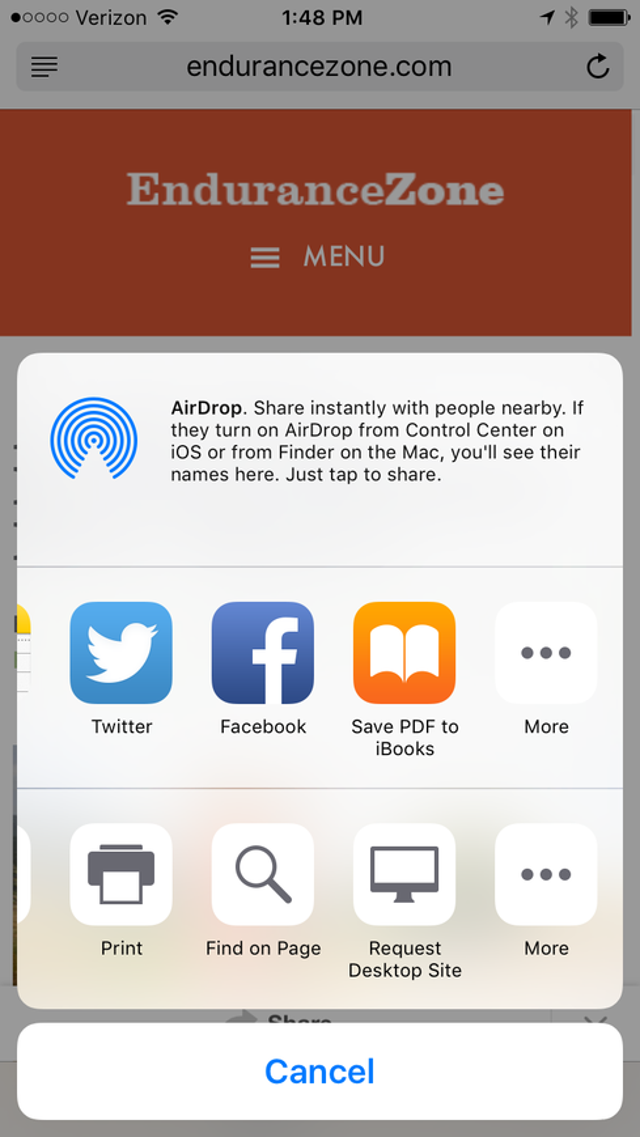 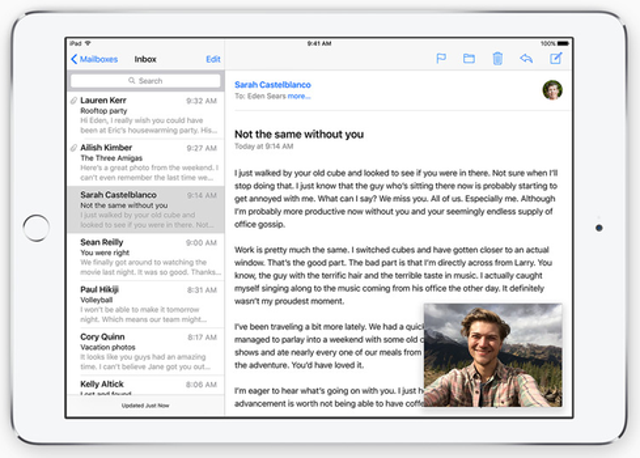 Apple has finally released iOS 9, and it looks like iPhone, iPad and iPod users will be on a downloading spree as the new mobile OS undergoes its anticipated widespread adoption.

The appeal of iOS 9 is in its many minor updates. While the system doesn't pack any groundbreaking new features, it's a welcome refresh for Apple's mobile product line. The company went with a more efficient approach and built iOS 9 to take up 1.5 GB, a major slim-down from the bulkier, 4 GB iOS 8.

[If you missed it, here's a look at Apple's fall lineup, including new iPhones and iPads.]

In a new move for Cupertino, a beta version of iOS 9 was released ahead of its full launch. Preview builds were largely limited to registered developers and contained a few interesting features, such as WiFi Assist and WiFi Calling.

Beta testers also had the chance to try new features including updated wallpaper designs and refreshed iterations of the Calendar app, CarPlay, Music, Siri and Keyboard.

Some of the upgrades and additions to iOS 9 are more obvious than others. The addition of public transit instructions to Maps is a major plus, as is the option to switch devices to Low Power Mode.

However, Apple really dug into the details with this system, and some new capabilities might fly under your radar. Here, we round up our favorite features, large and small, in iOS 9.

Have you downloaded the iOS update? Do you already have any favorite features or pain points with the system? Feel free to share your thoughts in the comments sectino below. We'd like to hear from you.