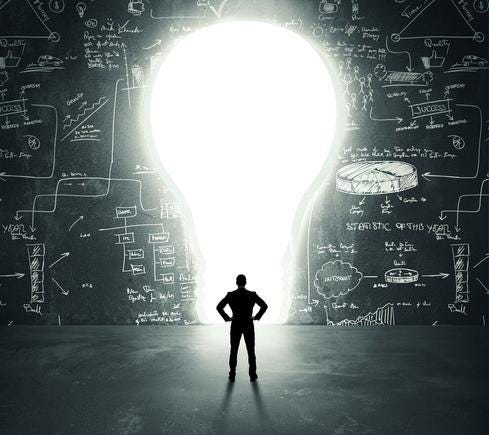 Microsoft is officially jumping into the mobile wallet game with its Microsoft Wallet app, which is bringing NFC tap-to-pay technology to Windows 10 Mobile devices.

Redmond's cloud-based payment technology will first arrive for Windows Insiders in the US. Eligible devices include the Lumia 950, 950 XL, and 650, running Windows 10 build 14360 or higher.

While the initial rollout was fairly limited, Microsoft reports tap-to-pay will be generally available later this summer. However, the company did not clarify which phones will support the app or when devices outside the US will be eligible.

As of this update, Microsoft Wallet is usable "in over a million retail locations," the company reports. Users will know whether they can pay with the app based on a contactless payment symbol or Microsoft Wallet logo at point-of-sale.

Microsoft Wallet can be used to store multiple credit and debit cards. It also stores rewards and membership cards so that, when it comes time to redeem them, shoppers can reference or scan them directly from their phone.

The app was launched as part of partnerships with MasterCard and Visa. It already works with cards from banks including Bank of America, First Tech, and People's United Bank. Support for Chase, USBank, and Fifth Third Bank is coming soon, and Microsoft claims more banks are on the way.

As for security, Microsoft reports credit and debit card numbers are not shared with retailers. When you tap to pay, Wallet sends a one-time transaction number and encrypted security code that won't work for any other device, person, or purchase.

If your phone is lost or stolen, others can't use Wallet to pay for purchases, because your card numbers are not stored in the app, and a thief wouldn't have your phone's PIN. Microsoft also notes the option to show your lost phone on a map, or lock or erase it remotely.

Will White, member of the payments team, explained in a blog post that shoppers in Microsoft's digital stores value the option to sign in with a Microsoft account while having access to payment information so they can make secure purchases.

"Our customers have asked us to extend similar experiences to their phones and we are excited they can now enjoy easy, more secure transactions with Microsoft Wallet and tap to pay on their Windows 10 Mobile phone," White wrote in a June 21 blog post.

This version of Microsoft Wallet puts Microsoft's app in competition with Apple Pay, Android Pay, and Samsung Pay. Companies are pushing to compete in the mobile payments game to accommodate a customer base that largely relies on their smartphones.

On a broader level, this news is an indicator Microsoft is committing to Windows 10 Mobile, despite the fact that its mobile business has proven largely unsuccessful. Its most recent earnings report reflected sluggish PC and phone sales, which caused a drag on overall performance, despite a strong cloud business.

Since taking over as CEO, Satya Nadella has made it a priority to streamline Microsoft's phone business. Since May he has overseen 1,850 job cuts, a $950 million restructuring charge related to the mobile business, and the sale of Microsoft's feature phone division to Foxconn and HMD Global.

The activity has left tech watchers wondering: What's next for Microsoft mobile?

Analysts don't expect Microsoft to leave the phone business. Instead the company is expected to continue its mobile-first, cloud-first vision by emphasizing mobile as part of the Windows 10 ecosystem. This Microsoft Wallet news aligns with this expectation, and we can expect Redmond to continue building out its Windows 10 Mobile strategy.