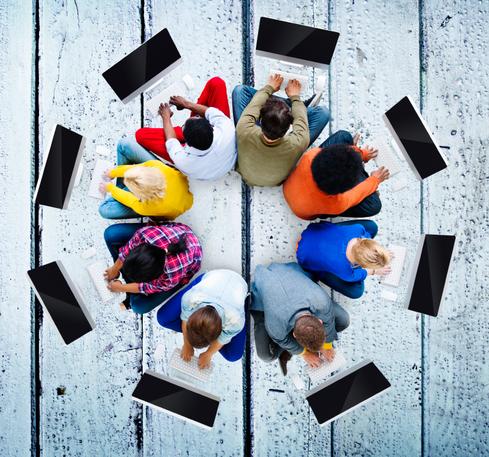 Microsoft has announced its acquisition of SwiftKey, the company behind a popular predictive keyboard app.

As usual, Redmond did not disclose terms of the transaction. The Financial Times, which first broke the news, reports SwiftKey was purchased for about $250 million, citing sources familiar with the deal.

[Microsoft is sending a data center under the sea.]

Since it launched on Android in 2010 and iOS less than two years ago, SwiftKey estimates its software has saved users nearly 10 trillion keystrokes and 100,000 years in combined typing time.

SwiftKey recently came out with a new Android keyboard, SwiftKey Neural Alpha, which relies on artificial neural networks to predict and correct words while typing. Neural networks are a subfield of AI based on the structure and operation of human brains.

Its most recent software promises to better understand similarities between words, analyze the context of longer sentences, and understand complex word relationships. The neural network keyboard is an experimental project intended for more powerful phones running Android 4.4 and above.

Given its productivity-focused technology and AI research, SwiftKey is a valuable resource for Microsoft and will be used to further its mission of changing the way we work.

"In this cloud-first, mobile-first world, SwiftKey's technology aligns with our vision for more personal computing experiences that anticipate our needs versus responding to our commands, and directly supports out ambition to reinvent productivity by leveraging the intelligent cloud," wrote Harry Shum, Microsoft's EVP of technology and research, in a blog post announcing the acquisition.

The SwiftKey app is currently running on about 300 million iOS and Android devices; it was not developed for Windows Phone. It would make sense for Microsoft to integrate SwiftKey's technology with its Word Flow keyboard.

Redmond also stands to benefit from the talent behind SwiftKey, since those employees will be joining Microsoft as part of the deal.

Following the acquisition, the SwiftKey apps for iOS and Android will continue undergoing development. Microsoft also intends to explore possibilities for using its core technology across its products and services, and creating intelligent systems that can do more for users.

Microsoft spent much of last year acquiring smaller companies to boost its portfolio, and it looks like the trend is set to continue in 2016.

In 2015, Microsoft bought to-do app Wunderlist, finance app MileIQ, and calendar app Sunrise to integrate into its Outlook app. This year kicked off with the acquisition of Talko, a mobile communications company, which is intended to improve upon the Skype and Skype for Business platforms.