Whether you're working on a Surface Pro 4, a Surface Book, or an upgraded Windows 10 laptop, here are 10 apps to take your productivity to the next level.
Kelly Sheridan
Staff Editor, Dark Reading
October 18, 2015 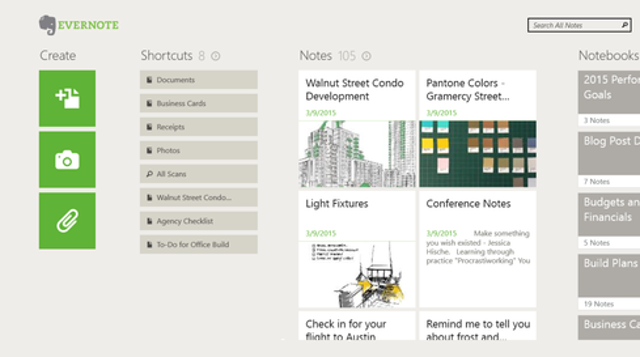 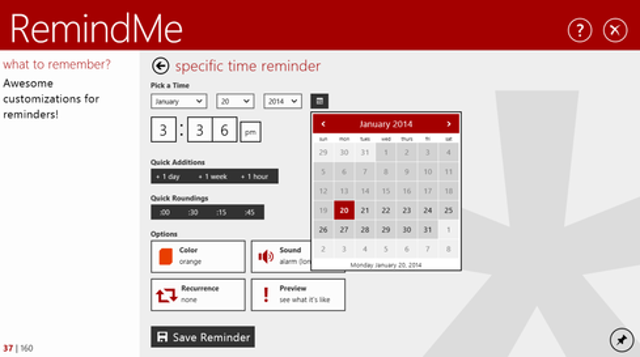 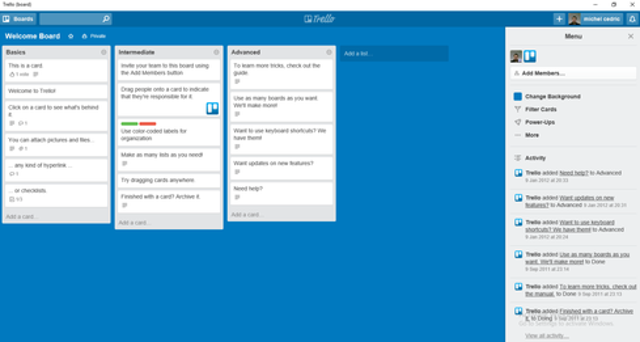 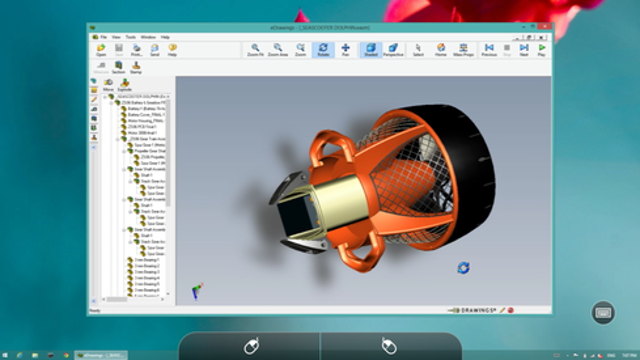 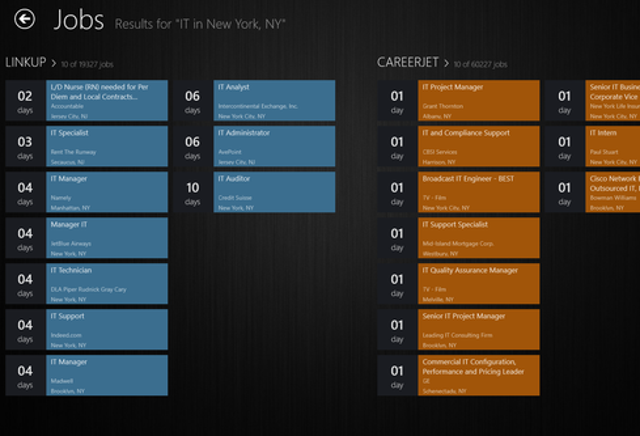 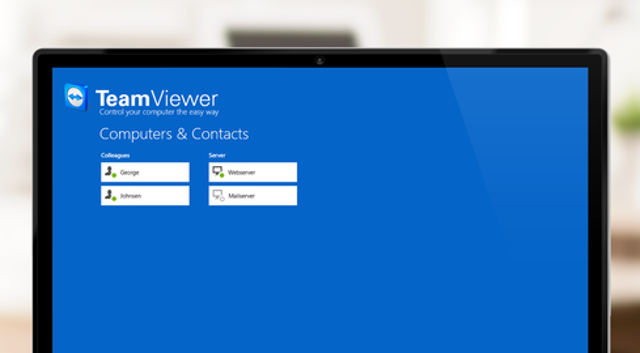 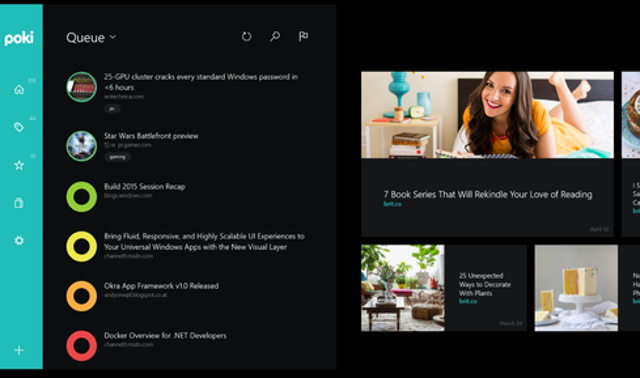 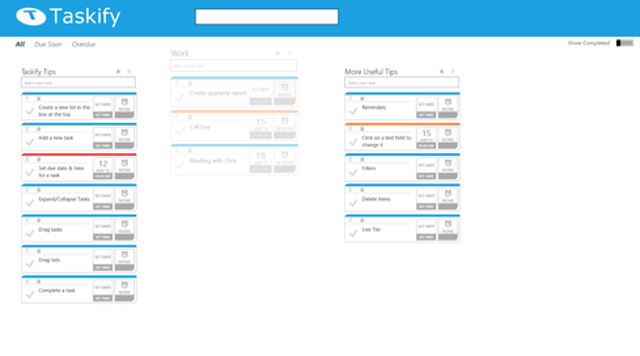 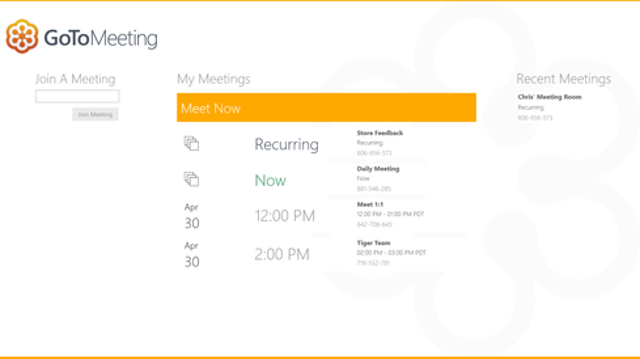 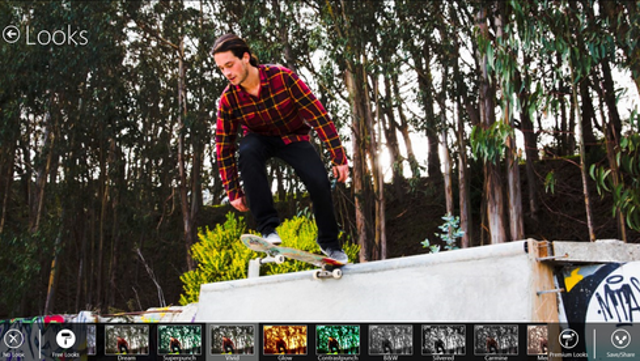 After Microsoft debuted the Surface Pro 4 and Surface Book at its Windows 10 hardware launch last week, you might be toying with the idea of purchasing a new Windows device.

Even if you're not, there's a good chance you have downloaded Windows 10 since its release earlier this summer. As Windows leader Terry Myerson announced on Oct. 6, more than 100 million PCs have been upgraded.

Eight million of those upgrades have been accomplished on business devices, which indicates an uptick in the popularity of Windows 10 within the enterprise. In early September, one month after its public rollout, Windows 10 was running on 1.5 million business PCs.

Since Microsoft officially announced Windows 10 back in January, it has highlighted several ways in which it accommodates mobile professionals. Cortana integration, universal apps, and improved security measures are a few reasons business users might want to download Windows 10.

Windows 10 is designed to support productivity. New Microsoft apps like Word, Excel, PowerPoint, and OneNote are optimized for the new OS. In addition to Microsoft-developed applications, there's a broad range of apps on the Windows Store designed to improve productivity inside and outside the office.

Here's a closer look at some handy apps for Windows 10 designed to boost productivity. Have you used any of these? Did we forget any? Feel free to share comments and recommendations below.