Zuckerberg At F8: Facebook Is A Family Of Apps 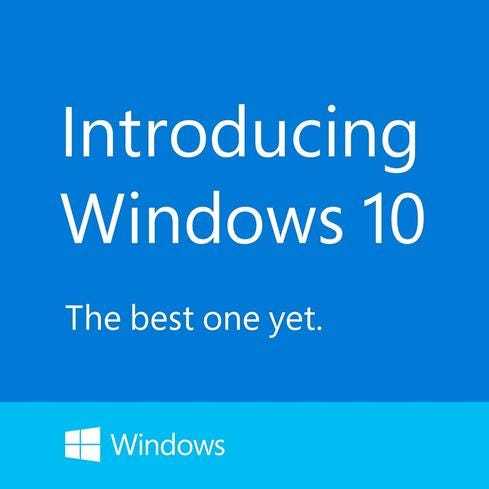 At its F8 developer conference on Wednesday, Facebook CEO Mark Zuckerberg promised to continue the company's effort to maintain stable infrastructure for developers, even as it redefines itself.

A year ago, Zuckerberg said Facebook's goal was "to build the cross-platform platform." That ambition remains, but Zuckerberg now talks about Facebook as more than a singular online destination. Facebook has become multiple services, many expressed in their own apps.

The transformation from monolithic online social network to a federation of distinct apps linked by the social graph has been happening gradually, as users have shifted their usage patterns toward mobile devices.

"Facebook used to be a single blue app that did lots of different things," said Zuckerberg. "Now Facebook is a family of apps."

"We're building this family to offer unique world-class experiences for all the ways people want to share," said Zuckerberg.

One family member, Facebook Messenger, has become a platform in its own right. Zuckerberg announced the introduction of Messenger Platform, which allows developers to build apps that integrate with Messenger. This appears to be an effort to turn Messenger into something more like LINE and WeChat, messaging apps that have become popular social networks in Asia.

Messenger Platform apps, offered from the iTunes App Store or Google Play, can be built to be installable from within Messenger and to have access to Messenger content.

The mechanism by which Messenger Platform apps interact with Messenger is essentially Facebook's App Links technology, with some additional capabilities that should make it to App Links eventually.

Introduced last year, App Links is a framework that makes mobile apps addressable as if they were websites. It's one of several different mechanisms for creating deep links to apps. Others include Google App Indexing, Twitter App Cards, and URX Omnilink. iOS 8 Extensions are similar but more compartmentalized, for the sake of security.

Through Facebook has many apps, separateness does not mean difference when it comes to communicating with the mother ship. Thus there's a new Share Sheet, designed to provide a standard experience for sharing content from apps to Facebook.

Facebook also introduced Business on Messenger, which provides a way for companies to integrate Facebook messaging into their e-commerce websites. With Business on Messenger, a company like Everlane, for example, can give customers the option of receiving notifications and interacting with Zendesk-powered customer service via Facebook Messenger rather than email.

Zuckerberg suggested messaging offers consumers a better way to interact with businesses than email or the phone. "I don't know anyone who actually likes calling businesses," he said. "It's just not fast or convenient, and it definitely doesn't feel like the future."

Recalling a time when people had relationships with local shopkeepers, Dave Marcus, VP of messaging products at Facebook, suggested Business on Messenger could help restore personal relationships with businesses. "We're reintroducing personal back to online," he said, as if personal interaction with merchants and routing social graph data to a third-party support contractor like Zendesk under the scrutiny of Facebook are equivalent.

Ilya Sukhar, CEO of Parse, Facebook's backend service for developers, introduced a set of SDKs for the Internet of Things. Parse for IoT offers developers a way to connect backend services like data storage and notifications to IoT devices.

Deborah Liu, product group lead for platform, introduced Facebook Analytics for Apps, a free service that developers can implement to determine how their apps are being used. And she said that LiveRail, the video ad service Facebook bought last year, is now available to mobile developers for video and display advertising.

For marketers, Facebook has a lot to offer, like Audience Network native ads, which perform seven times better than banner display ads, according to Liu. Businesses, however, need to consider whether the benefits of social engagement on Facebook's terms outweigh the control lost by interacting with customers through proprietary app like Messenger rather a standard service like email.