SEARCH
A minimum of 3 characters are required to be typed in the search bar in order to perform a search.
Announcements
Event
SupportWorld Live: May 15-20, 2022 | MGM Grand, Las Vegas, NV
Event
Data Center World is the leading global conference for data center facilities and IT infrastructure professionals.
Report
IT Enterprise Dashboard: This interactive data tool enables access to global research on IT budgets, business challenges
Event
Get in-depth insights & analysis from experts on all aspects of communications, collaboration, & networking technologies
Report
Find out what you need to know so that you can plan your next career steps and maximize your salary.
PreviousNext
Mobile Business
Slideshow

Get the most from your iPhone or iPad with these App Store gems.
Jeff Bertolucci
Contributor
December 13, 2013 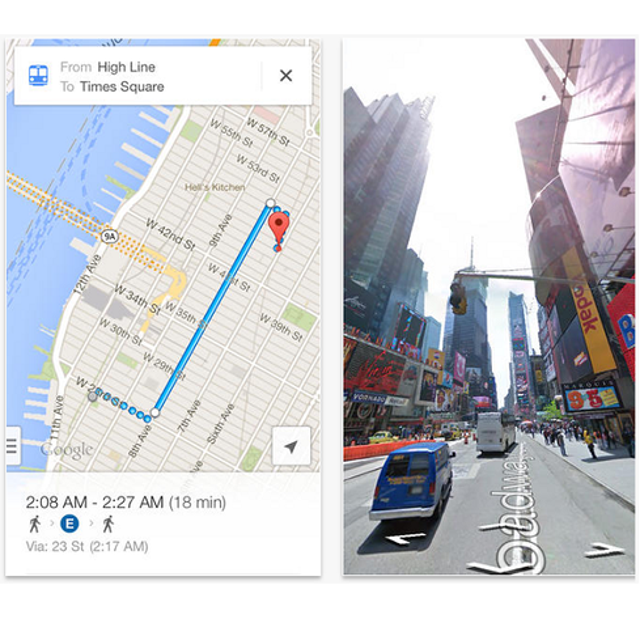 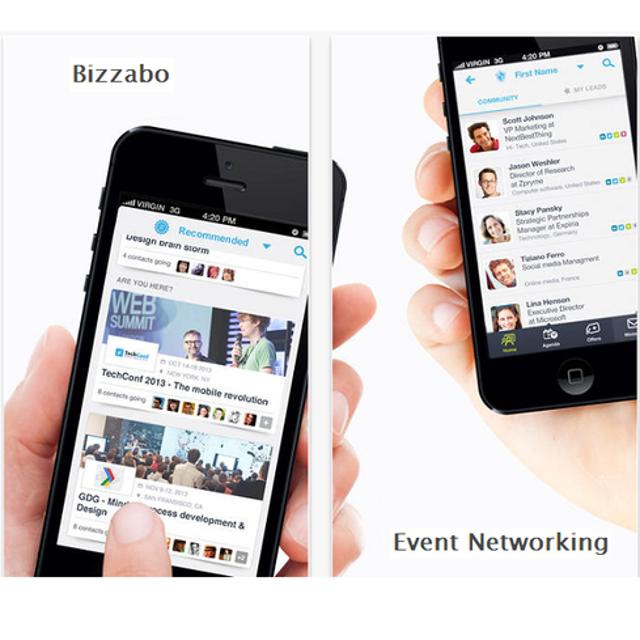 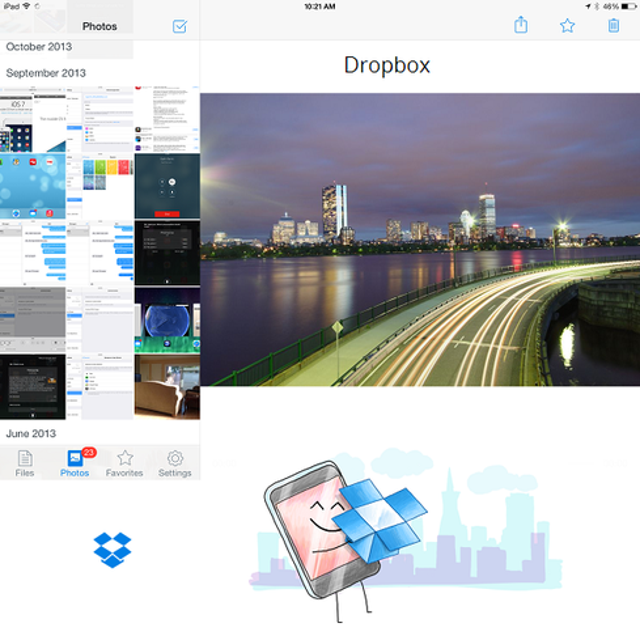 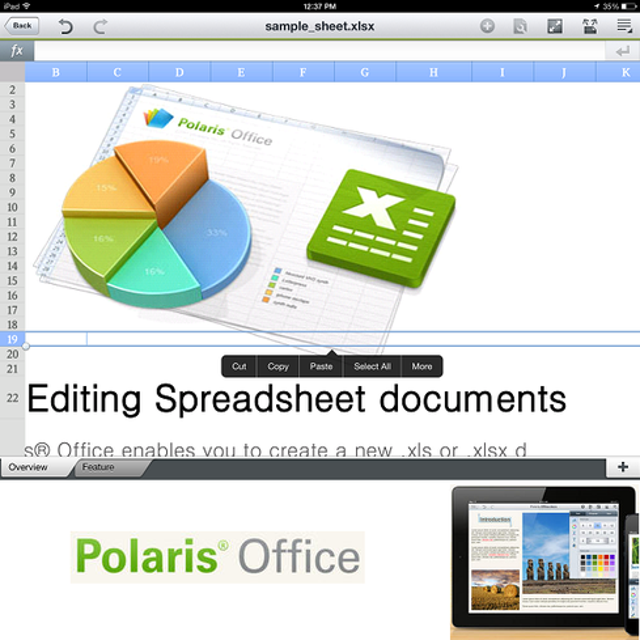 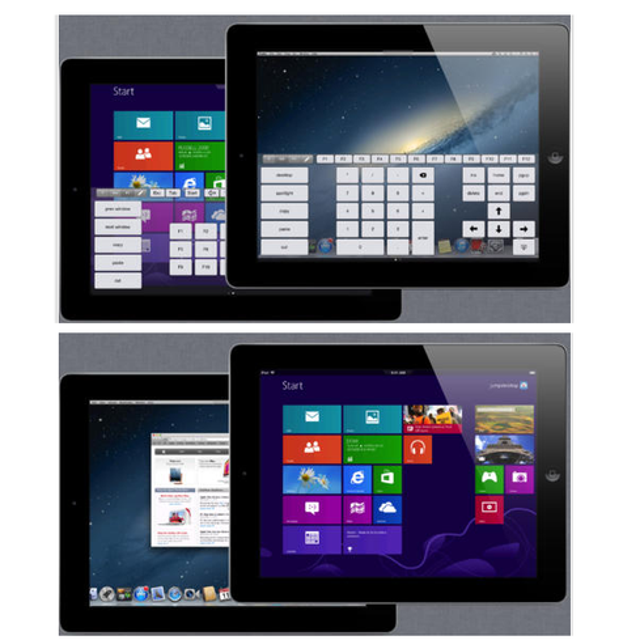 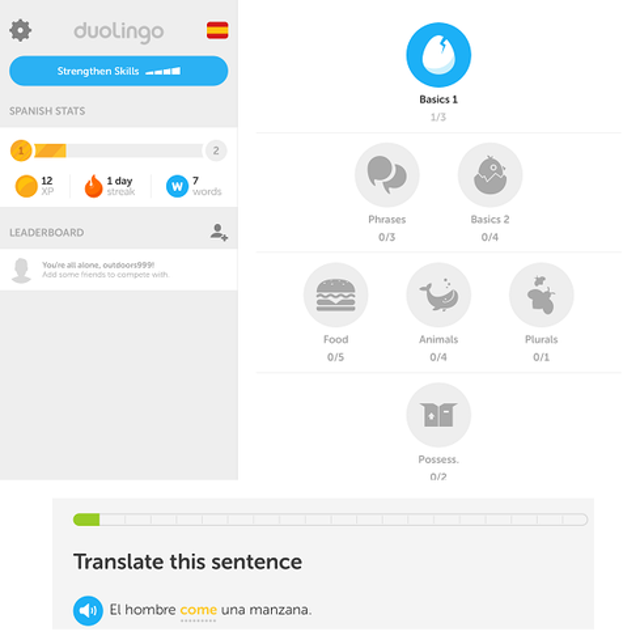 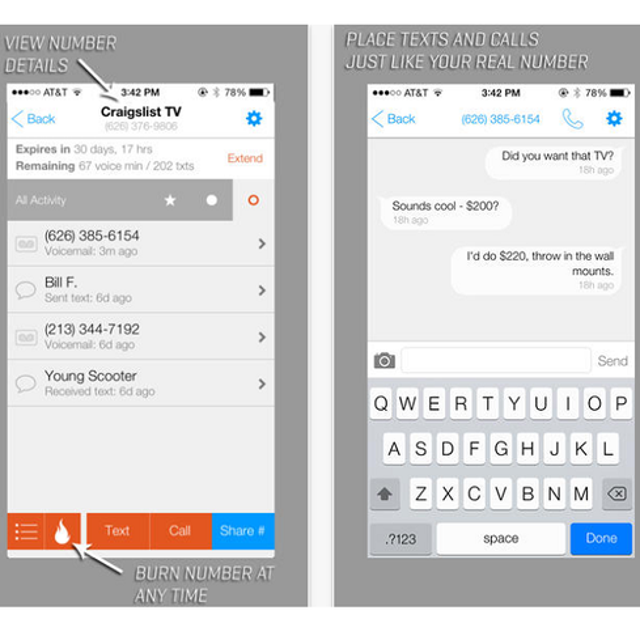 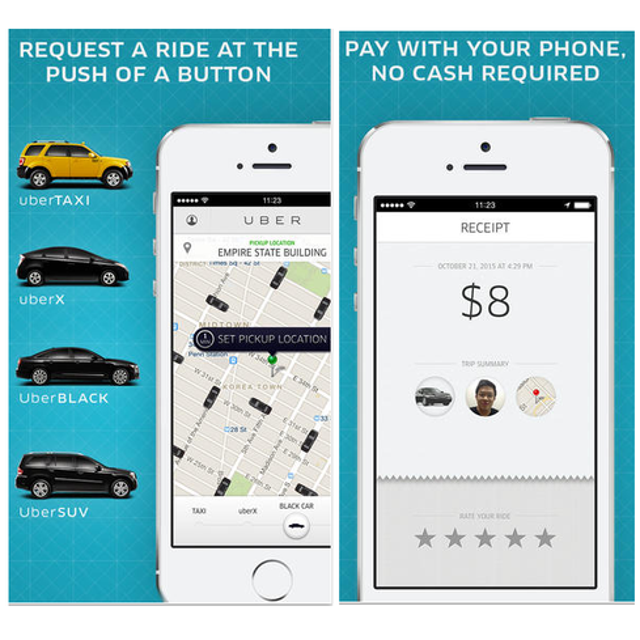 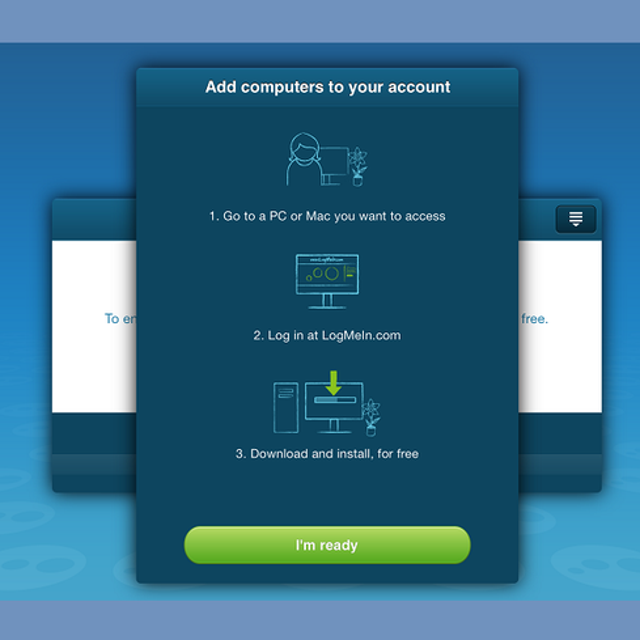 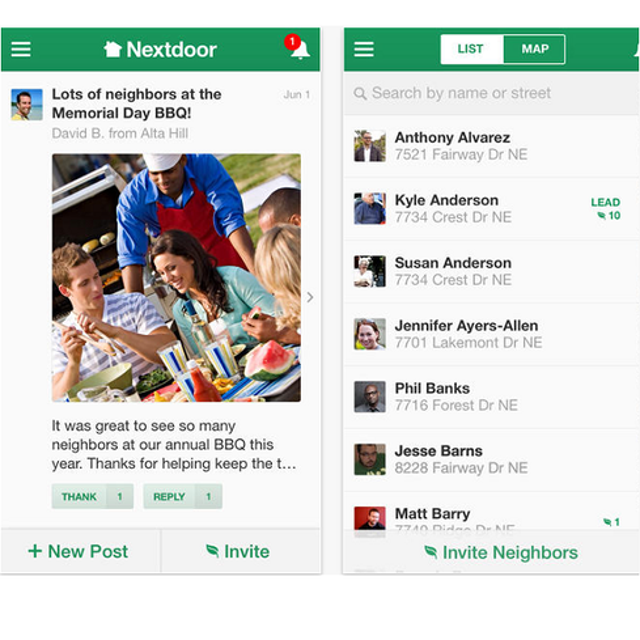 At the Apple iPad Air and iPad Mini unveiling Oct. 22 in San Francisco, CEO Tim Cook announced that the number of iOS apps had reached a new milestone: 1 million. That's a steep climb from 700,000 apps at this time a year ago, not that most folks are counting these days. Indeed, the app race between iOS and Android isn't the big deal it used to be, and for good reason. Android may have beaten iOS to the 1 million mark by a few months, but given the gaudy numbers tossed about, there's hardly an app shortage on either side.

Still, here's one more stat for you: Cumulative downloads from Apple's App Store topped 60 billion in 2013 -- pretty impressive for an online shop that opened for business just about five years ago, in July 2008.

Out of the million-plus apps in the App Store, which are the best? The answer, of course, depends on your perspective. For this year's Top 10 list, we focused mostly on work-oriented apps, although you'll find some fun stuff in there. The chosen apps didn't necessarily debut this year, but rather filled a mobile computing niche, and did it quite well.

Our Top 10 list includes a mix of paid and free apps, although every year brings more free offerings. According to Flurry Analytics, 90% of the apps that used the company's mobile analytics code in April 2013 were free, up from 80% to 84% between 2010 and 2012. Specialized apps, however, including enterprise-oriented tools, still command a premium.

This trend will continue, according to Flurry's director of insights Mary Ellen Gordon, who wrote in a July blog post: "we simply see this [free apps trend] as the outcome of consumer choice: people want free content more than they want to avoid ads or to have the absolute highest quality content possible. This is a collective choice that could have played out differently and could still in particular contexts (e.g., enterprise apps or highly specialized apps such as those tracking medical or financial information)."

The freemium model appears strong as well. That's where a developer offers a scaled-down version for free, but charges for the premium edition with advanced features.

In choosing our Top 10, we tried to avoid obvious consumer faves -- Instagram, Snapchat, and Candy Crush Saga, come to mind -- and focus more on the productivity side of things.

Wait, don't go away! There's some excellent stuff here, we promise. Click on the image above to see the Top 10 iOS apps of 2013. Disagree with our choices? Let us know in the comments below.