Just because cameras are everywhere doesn't mean you have to be under surveillance all the time.
Thomas Claburn
Editor at Large, Enterprise Mobility
June 09, 2014 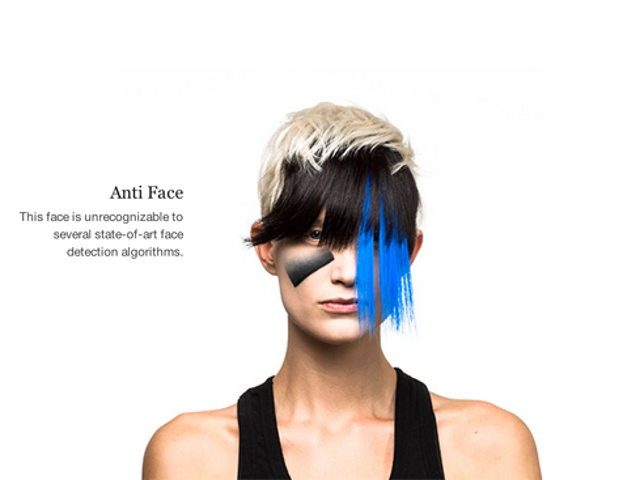 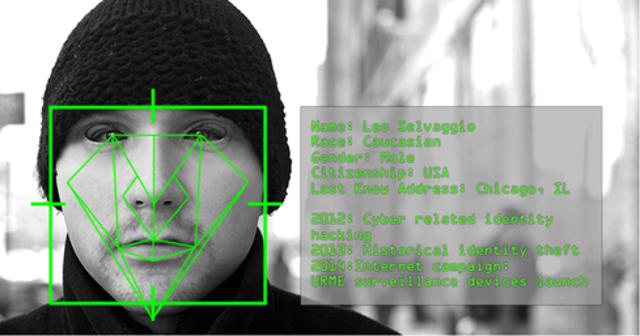 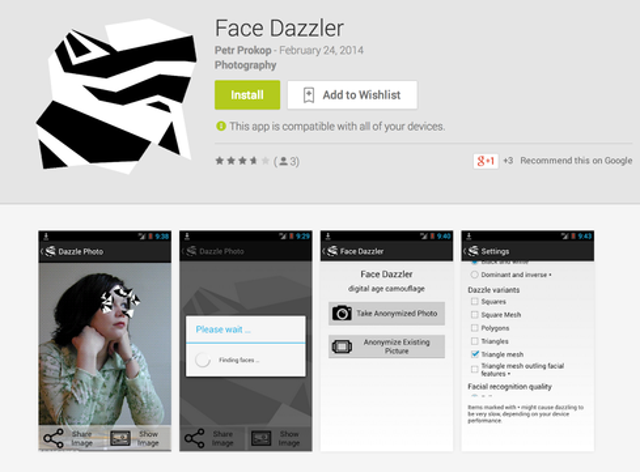 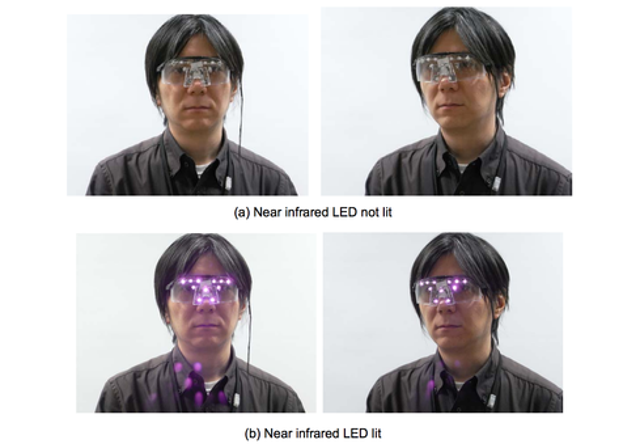 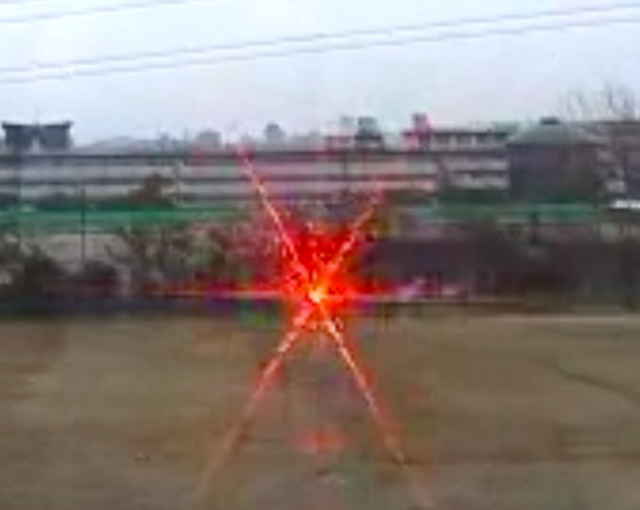 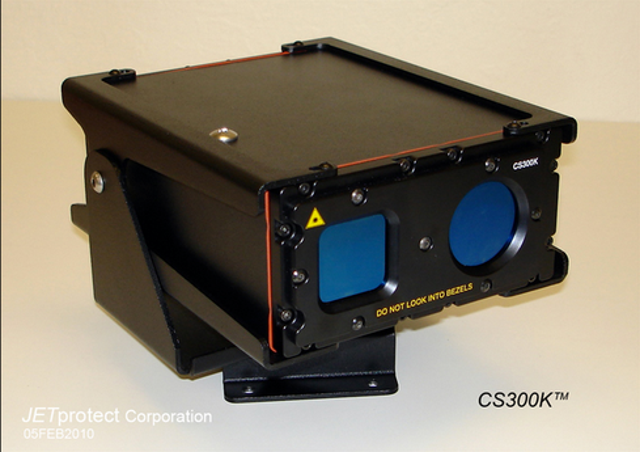 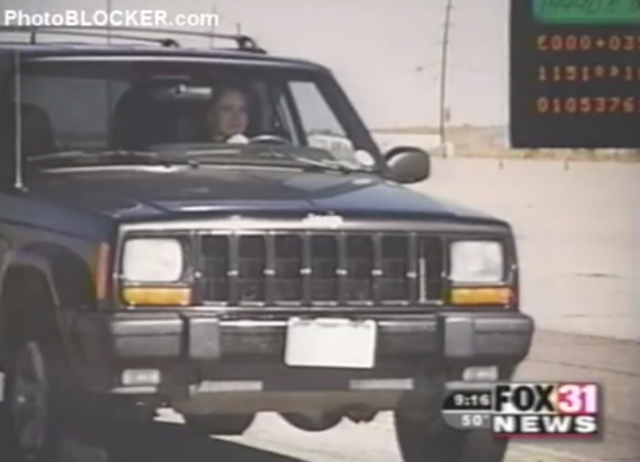 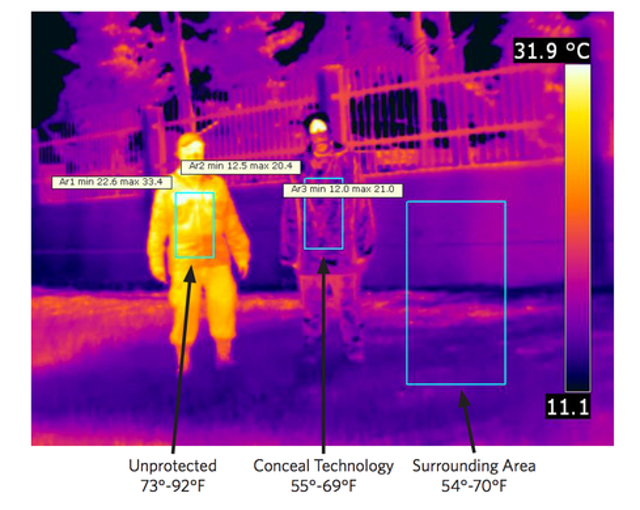 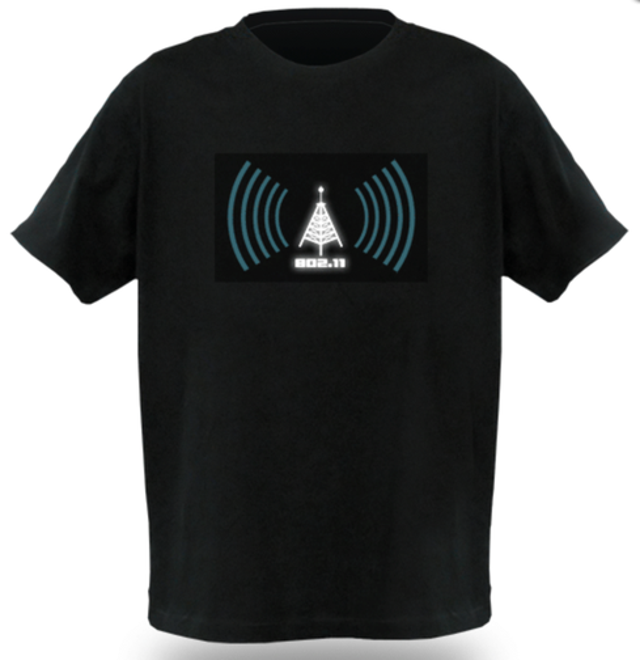 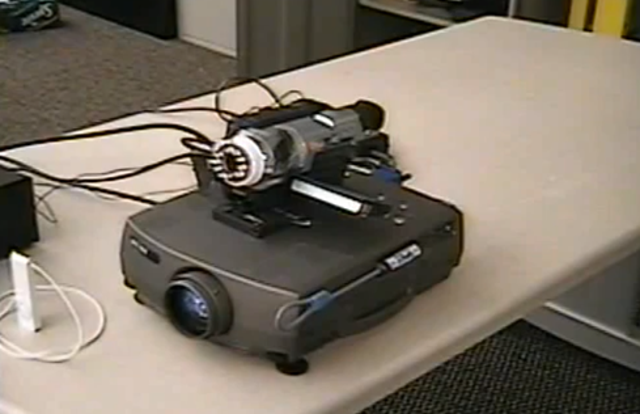 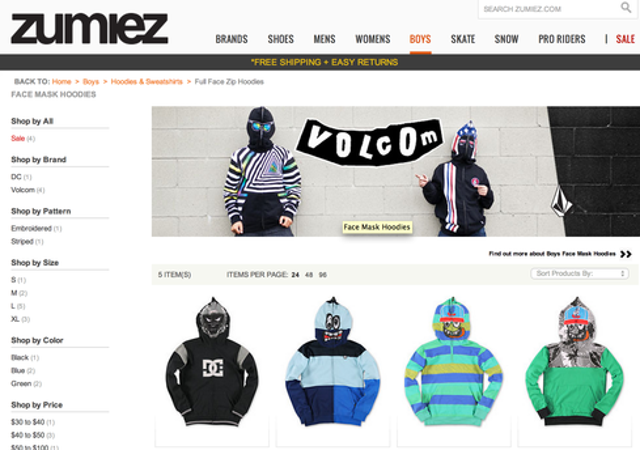 As the songwriter Elvis Costello put it in 2008, "You'll find these days that there's no hiding place."

In addition to being under electronic surveillance, we are increasingly under visual surveillance. Supporters of such oversight claim cameras deter crime, though many studies from the UK, and preliminary findings in the US, suggest video surveillance has little or no positive impact on crime, according to an ACLU report. A 2011 Urban Institute study found crime falling in some areas but unchanged in others.

The assumption that individuals must surrender privacy in exchange for security is being challenged. Growing indignation over the scope of government surveillance and policies of dubious constitutionality has encouraged efforts to limit what watchers can see.

Visual countersurveillance technology doesn't work very well yet. This isn't particularly surprising, because light manipulation turns out to be complicated. Back in 2006, researchers at the Georgia Institute of Technology celebrated a prototype device that could interfere with digital camera image taking. But they couldn't move the technology beyond their lab.

"We tried to commercialize this for anti-piracy in the movie industry, but failed," Gregory D. Abowd, a Georgia Tech computer science professor who worked on the camera neutralization system, said in a recent email. "[We] stopped working on this in 2007 and haven't looked back at it since."

In 2009, there were reports that the Russian billionaire Roman Abramovich had installed a laser-based anti-camera system on his yacht, Eclipse, to shield his passengers from the paparazzi. But Abowd said he's skeptical that the system is very effective. Certainly, there's no shortage of pictures of the boat.

Lasers can be employed to blind video surveillance cameras, but they must be aimed accurately, and countermeasures, like a reflective lens filter or a camera that's too small to be seen, may be possible.

The artist and technologist Adam Harvey has been a pioneer in this area, at least in a nonmilitary context. In 2008, he began developing Camoflash, an anti-paparazzi clutch that emits a blinding flash when someone tries to take a flash picture.

The system has limits. "It's designed to counter photographers shooting at night with a xenon flash, with an LED flash, or without a flash," Harvey said in an email. "It's not at all meant for daylight." He said the current version puts out about 12,000 lumens, which works well up to about F5.6 1/125 ISO640, at a distance of up to 10 feet with a coverage radius of about four feet.

Harvey said he's interested in developing the prototype further, and he is glad he delayed commercializing the system, because LED technology has gaining efficiency at a rate of about 10% to 15% per year.

Given developments like DARPA's ARGUS-IS 1.8-gigapixel surveillance video camera, which can discern a six-inch object within a 10-mile radius from 20,000 feet, it's clear that the technological momentum empowers the watchers.

Though we may be headed toward a world of omnipresent, all-seeing cameras, work continues on countermeasures. At the close of 2013, researchers at the University of Texas at Austin said they'd made progress in developing an active cloaking device. They have a theoretical foundation, but no prototype yet.

At present, the most effective way to defend against visual surveillance is to stick with traditional passive technology: masks and makeup.

Balakrishnan Prabhakaran, professor of computer science at the University of Texas at Dallas, has been exploring anti-forensic techniques to counter visual surveillance. He said in a phone interview that facial recognition algorithms can be fooled through makeup and other appearance-altering techniques.

Prabhakaran has also been exploring the characteristics of 3D camera systems. Google's Project Tango is a 3D camera system, though he has not worked with it. The advantage of 3D cameras, he says, is that they provide depth information about the objects in images and are better at handling occlusion. 3D cameras may limit the ability of makeup to confuse facial recognition algorithms, because face contours won't depend only on skin tone edge detection.

3D cameras also present a unique opportunity to hackers: "From the anti-forensic perspective, it's possible to manipulate depth information," said Prabhakaran, who plans to publish work on the subject. "You can make people do things they didn't do."

Countersurveillance may have value as a form of political protest, but it isn't always legal. Shining a laser at a person with a camera could bring an assault claim. Hacking a surveillance camera to alter one's actions would obviously be illegal. In many places, masks and makeup violate local laws. Wearing masks (or a makeup disguise) is illegal in certain states and countries, in certain circumstances.

However, in the US, the constitutionality of these restrictions could be challenged when wearing a mask represents protected speech under the First Amendment, and when those wearing masks are otherwise behaving lawfully. For best results, write on your mask, so its speech content is clear -- legal adversaries may be disinclined to recognize disguise alone as political protest against surveillance.

Consider these technologies designed to protect surveillance privacy. Then tell us what you think in the comments section.