As manufacturers realize that real growth potential is in the developing world, the race is on to build the best inexpensive smartphone. Phone makers are getting closer but haven't perfected the formula yet.
Rodney Brown
Editor, The Mobility Hub
July 29, 2014 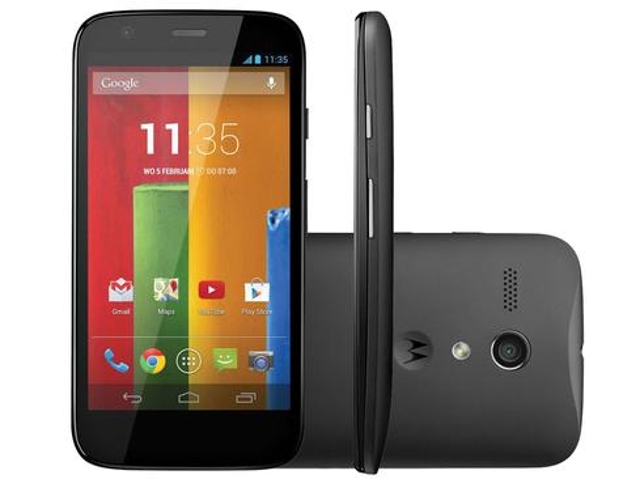 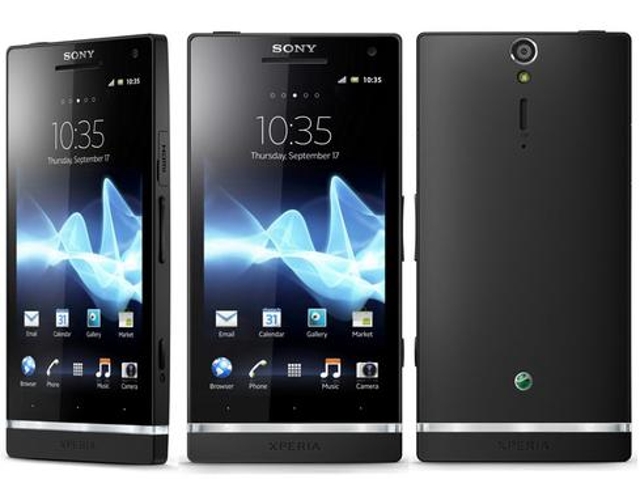 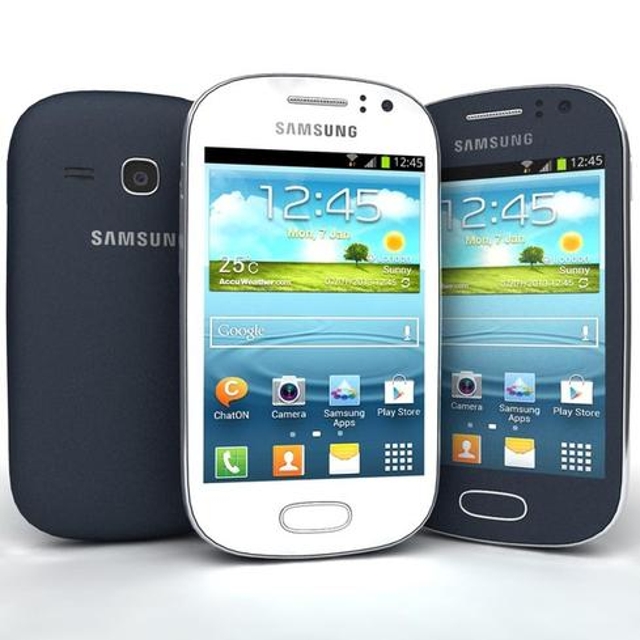 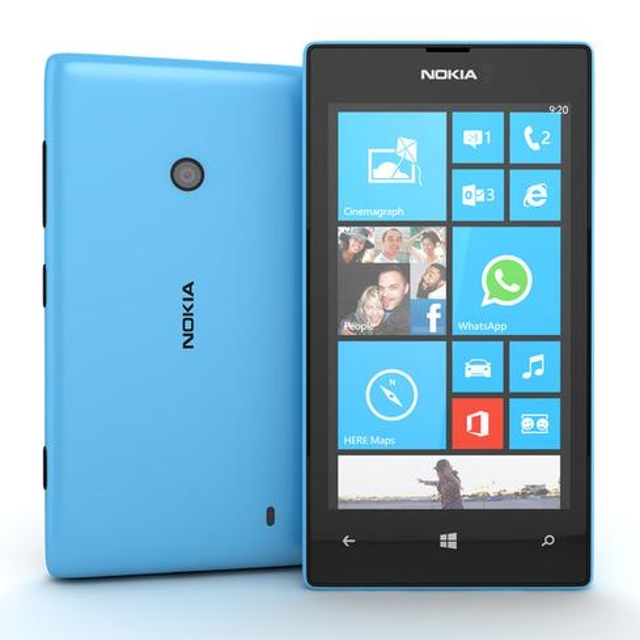 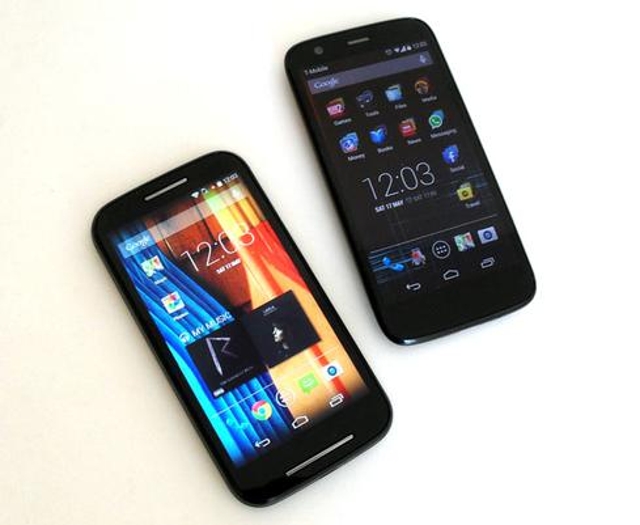 Can you hear me now?
Despite what Will Ferrell would have us believe, the race in the handset industry has never been about making the smallest smartphone -- just the opposite. Until just last year, the only race in the smartphone industry was to see who could squeeze the most or best features into the biggest, highest-priced handset without pushing it completely out of the reach of tech-crazed middle-class consumers.

Then data from 2013, including research firm Strategy Analytics, showed that smartphones outsold feature phones for the first time in the history of the cellphone -- and the biggest block of buyers was the emerging market of China.

Suddenly every analyst firm was predicting that emerging markets will be where the real growth for the handset market is going to happen, and handset makers woke up to the reality that simply fighting for the top end of the market wasn't going to serve those new buyers at all.

So now they're all fighting for what they see as the "low end" of the market.

Most consumers outside the US buy a handset at full price -- which means the iPhone 5S that you paid $199 for on-contract would cost someone in China the equivalent of between $599 and $799, depending on features -- in other words, the cost of a new laptop.

One of the problems with some of the early attempts at the "affordable" global smartphone is that most manufacturers seemed to think that the world would rush to a handset that costs the same off-contract as a top-end smartphone does on-contract -- typically around $199.

But for a farmer in Kenya, for example, $199 is not affordable. It's more like the investment those in the developed world might make to purchase a powerful computer -- something to be considered carefully and done only every half a decade or so.

That's one of the reasons pundits said the first inexpensive iPhone model, the 5C, wasn't meeting sales expectations. That is, they said that until Apple's quarterly earnings presentation last week, in which Tim Cook placed the credit for a truly spectacular quarter largely on iPhone 5c sales.

So which phones are best suited for the new hottest market -- the lower end? Here five attempts, some of them flops, and my reasoning for each.